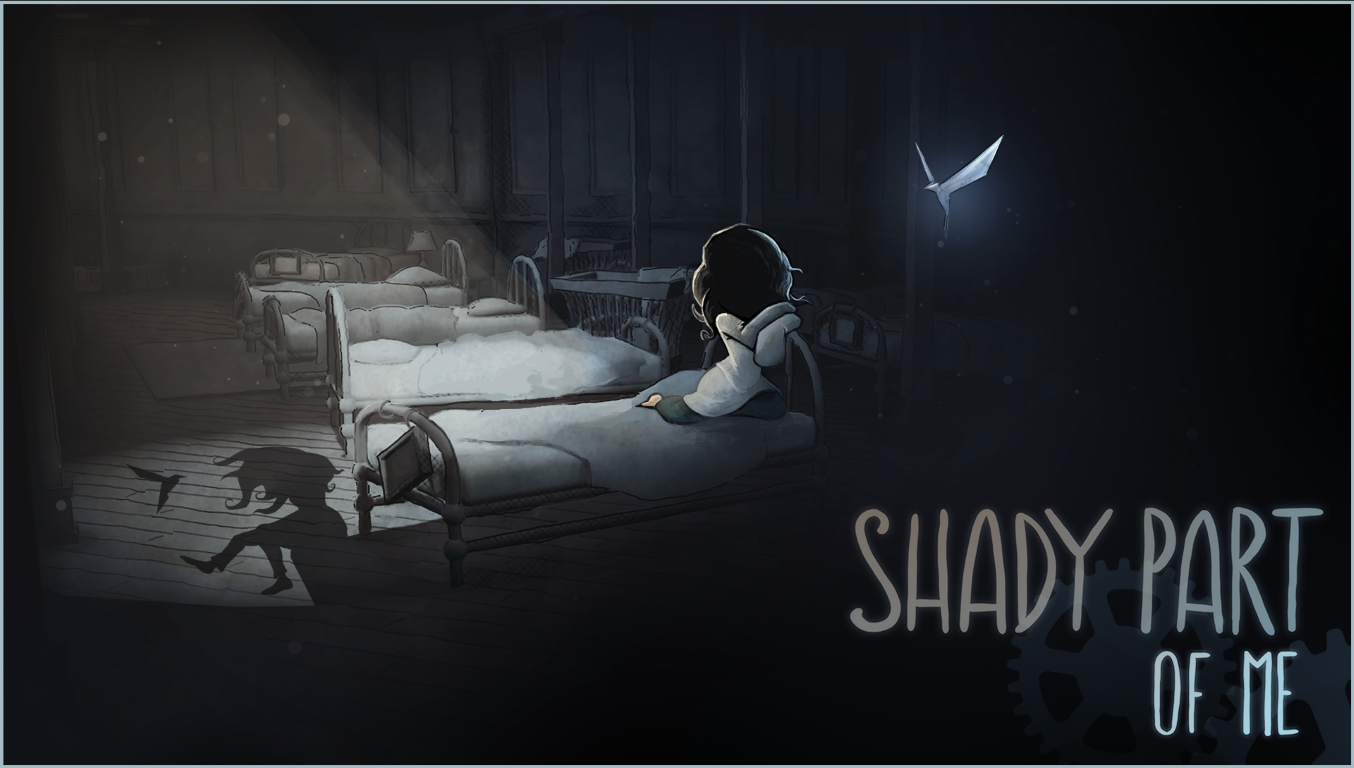 Shady Part of Me is the new puzzle platformer from developer Focus Home Interactive that explores loneliness among other themes and is presented in a unique, charming, yet somber way. The game starts with a little girl who, after waking up from a mysterious yet familiar dream, finds herself completely alone in what seems to be a ward in some kind of clinical facility. She then immediately begins to explore it.  Something of note about this little girl is that she has a crippling fear of the light and cannot touch it.

If she is surrounded by light, she curls up into a ball and will not move, so players will always have to take this into account when trying to progress and solve puzzles. Shortly after the girl begins her journey, we’re introduced to her shadow, who she is disconnected from, and we control separately. While the little girl is deathly afraid of the light, her shadow counterpart ironically needs it to survive. 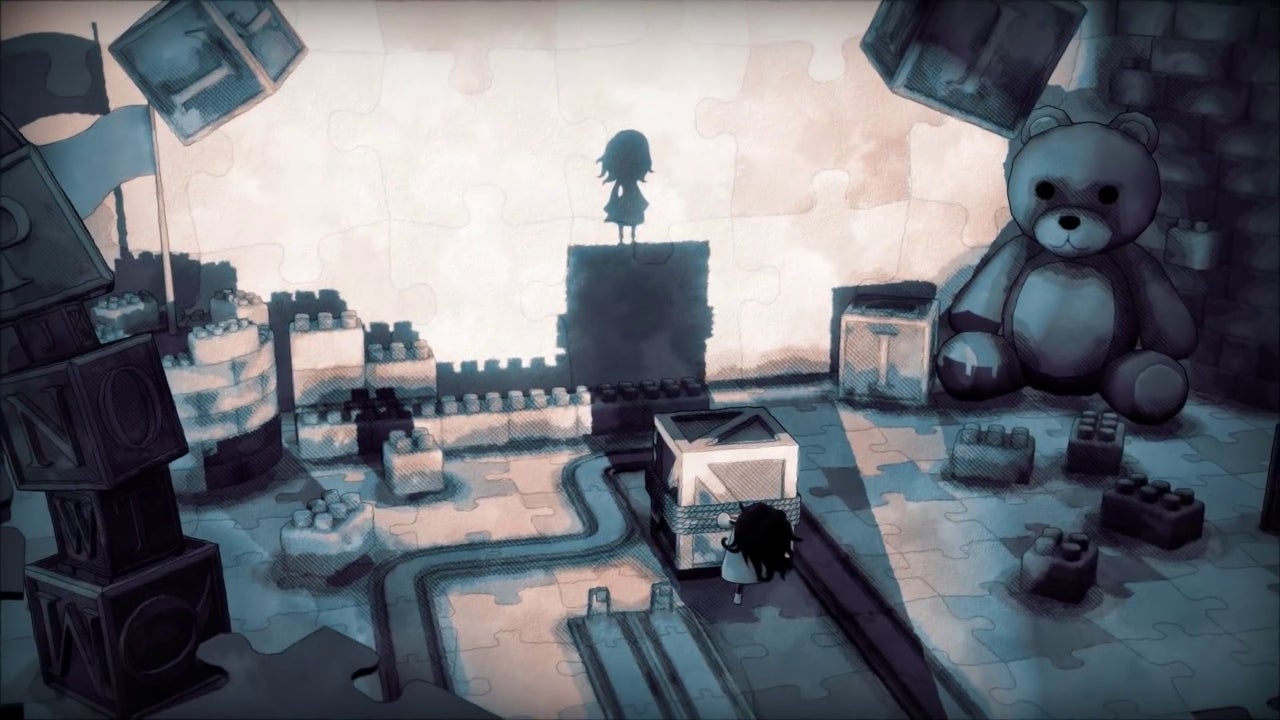 The two cooperate together to solve puzzles and progress further in the game. With the simple push of the triangle button, players can instantly switch between the girl and her shadow. The little girl does most of the heavy lifting in the 3D realm to move objects and solve the physical puzzles, while the shadow deals with the platforming side of things in the 2D plane to transverse from one point to another.

At the beginning of the game, the puzzles start off pretty straightforward, but the more you progress the more complex they get and will require you to coordinate the two friends diligently in order to succeed. Players will need to constantly switch between the two multiple times to start, stop, and move specific objects. And If for any reason you mess up a puzzle, get trapped in the light, or get harmed in a platforming section, worry not as the game has a quick and easy rewind feature that allows you to quickly undo any unfortunate actions. Towards the end of the game, players will face a lot of daunting puzzles that may take quite some time to solve.  However, once you do, you’ll feel a sense of pride and accomplishment that makes the effort worth it. 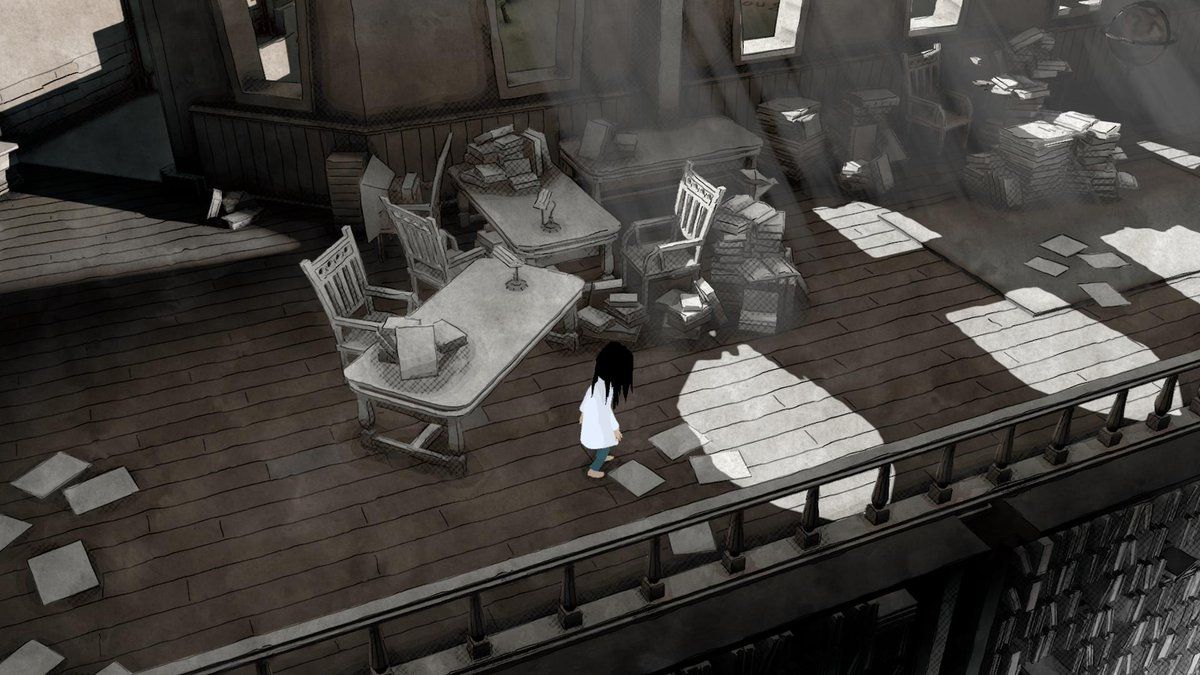 Story-wise, Shady Part of Me is not an easy game to figure out, mostly due to the game starting immediately without explaining what’s happening. A lot of the story details you’ll have to figure out for yourself through sheer observation, with some details being more obvious than others. Thankfully the game also includes some voice acting. The little girl occasionally has conversations with her much more mature sounding shadow, both of whom are wonderfully voiced by Hannah Murray. While they’re on the same wavelength most of the time, there’s also some subtle mistrust between them halfway through the game. The game also includes some subtle narrative hints scattered throughout each level, from mysterious voices and environmental clues to paper collectibles that include story elements and help extend the game’s length. 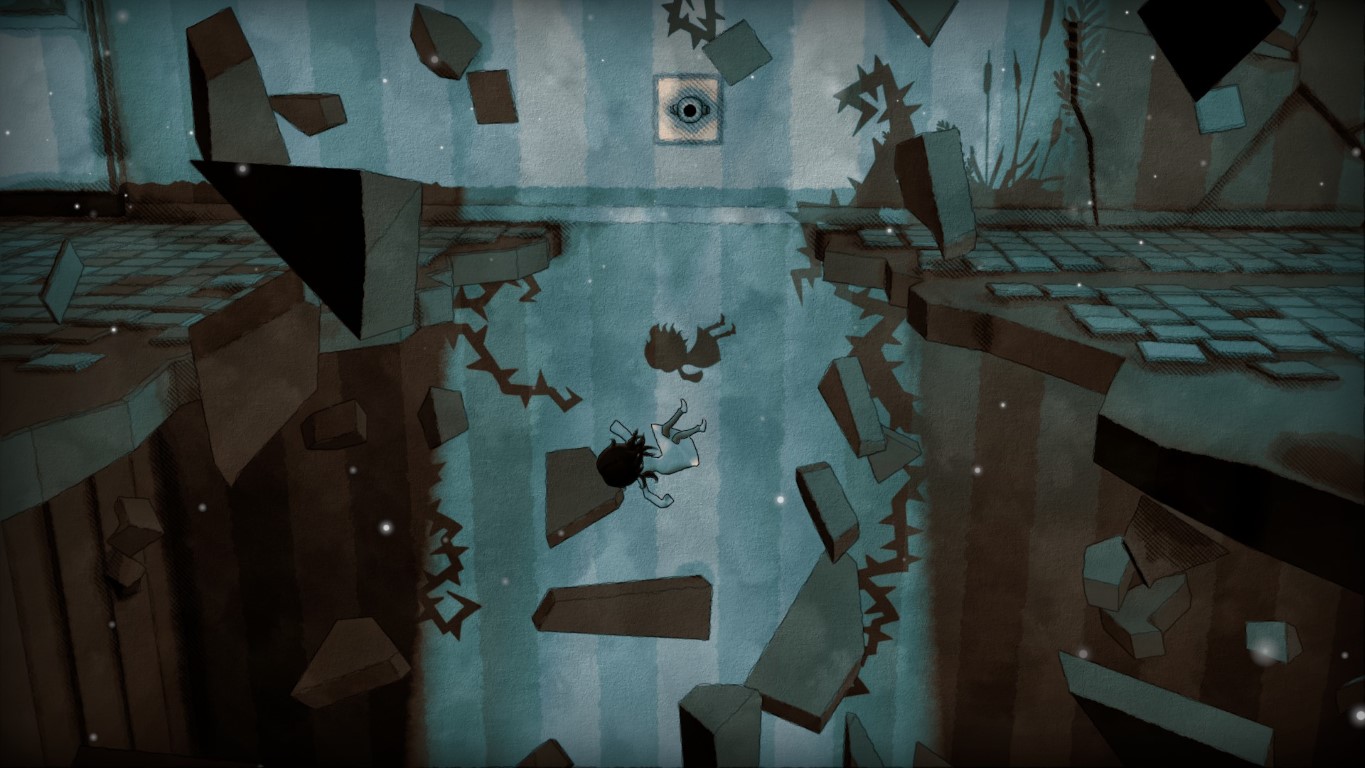 Visually, the game has a drab yet unique, almost artistic aesthetic that fits its tone quite well. What’s even more fitting is its incredible soundtrack that further adds to the game’s somber mood. However, while Shady Part of Me is a great puzzle platformer, its short length and the cryptic story might sway potential players. It also doesn’t help that the gameplay doesn’t change much throughout the game, causing it to be a tad repetitive. Nevertheless, Shady Part of Me is a game that deserves to be played and experienced by puzzler fans especially.

Shady Part of Me

Despite its cryptic storytelling and repetitive gameplay, Shady Part of Me is a game that deserves to be played and experienced especially by puzzler fans.

Abdul Saad is an avid gamer and computer geek. He's been writing for four years on news, reviews, previews, and more on multiple gaming sites. When he isn't writing or playing the latest JRPG, he can be found coding games of his own or tinkering with something electrical.
Related Articles: Shady Part of Me
Share
Tweet
Share
Submit