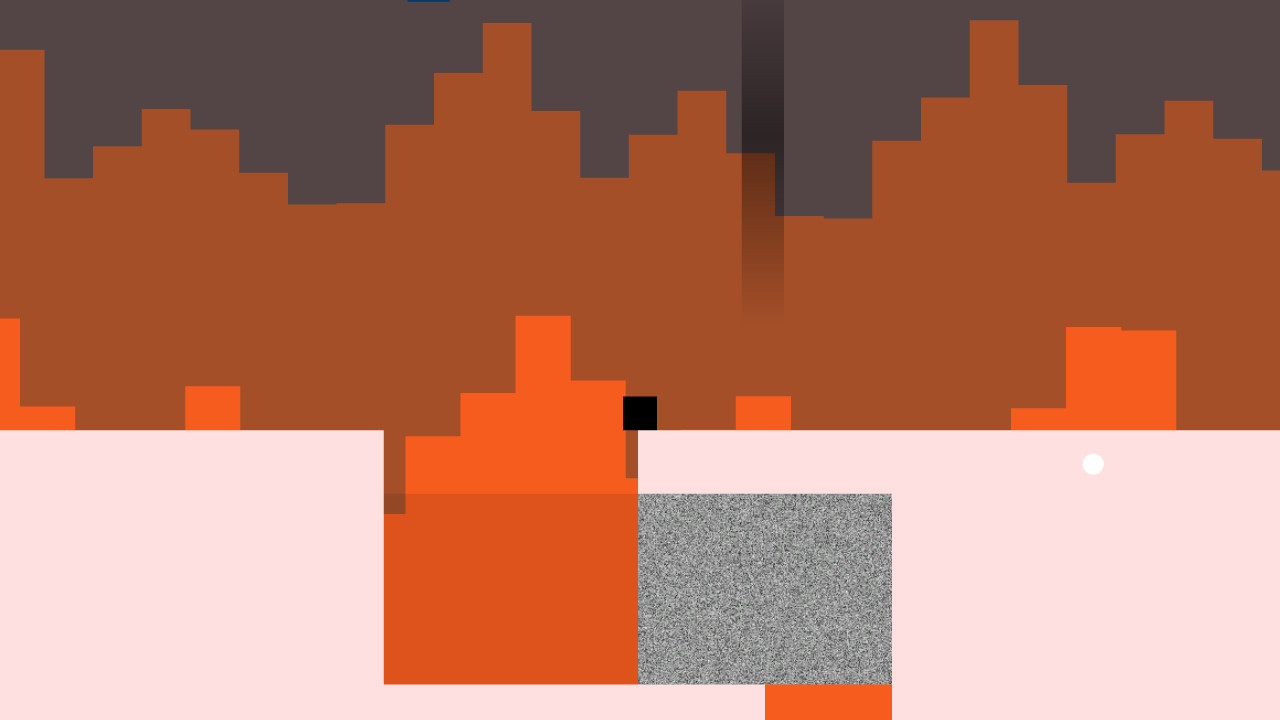 Back when I had a clunker of a laptop, I stumbled across a unique rhythm game called 140. While it unfortunately was shorter than I thought it would be, I quite liked the innovative movement scheme of the world and its minimalistic color scheme. The game is now available on the Nintendo Switch with some extra content, and while it still has the same flaws as the original iteration, it’s still a fun little game to try out for the musically inclined. 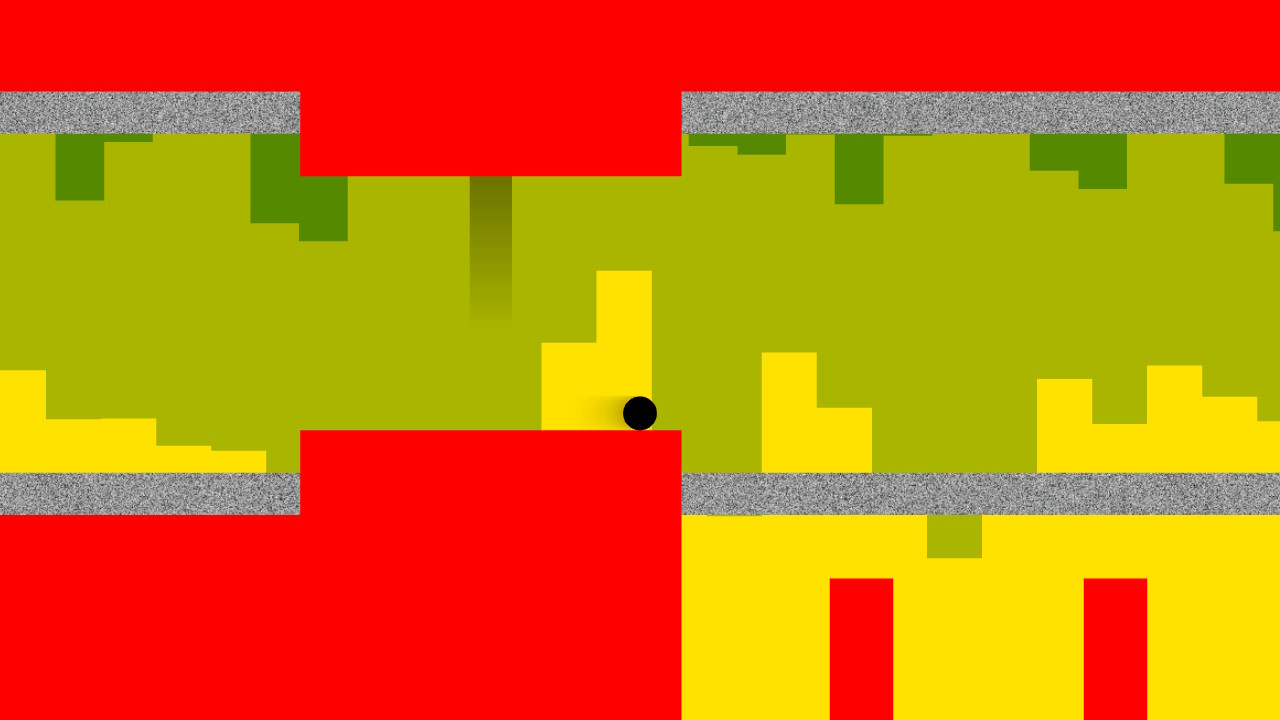 140 is as minimalist as you can get in terms of plot; you control a shape that can jump around and need to get to the end of each level. Along the way are little orbs you grab to intensify the soundtrack of the current level and change the way it looks and operates. There are different obstacles that will kill you if you so much as brush the shape on them, but thankfully there are plenty of checkpoints scattered around to make this less of a problem.

The brilliance of 140 is how the world reacts to the music, which is all locked to 140 BPM. The electronica-inspired beats work well in the context of the game, and while it’s not catchy enough to have me grabbing my wallet to buy the soundtrack online, I think the composition and style of music works in the game’s favor. Depending on the rhythm or time signature, platforms will vanish, hazards will become apparent, or a cue to use a spring jump will appear. It’s a pretty innovative control scheme that I’ve only seen emulated in Vectronom recently. While the game does move at a frantic pace, the forgiving number of checkpoints reward dying time and time again before you reach a solution. 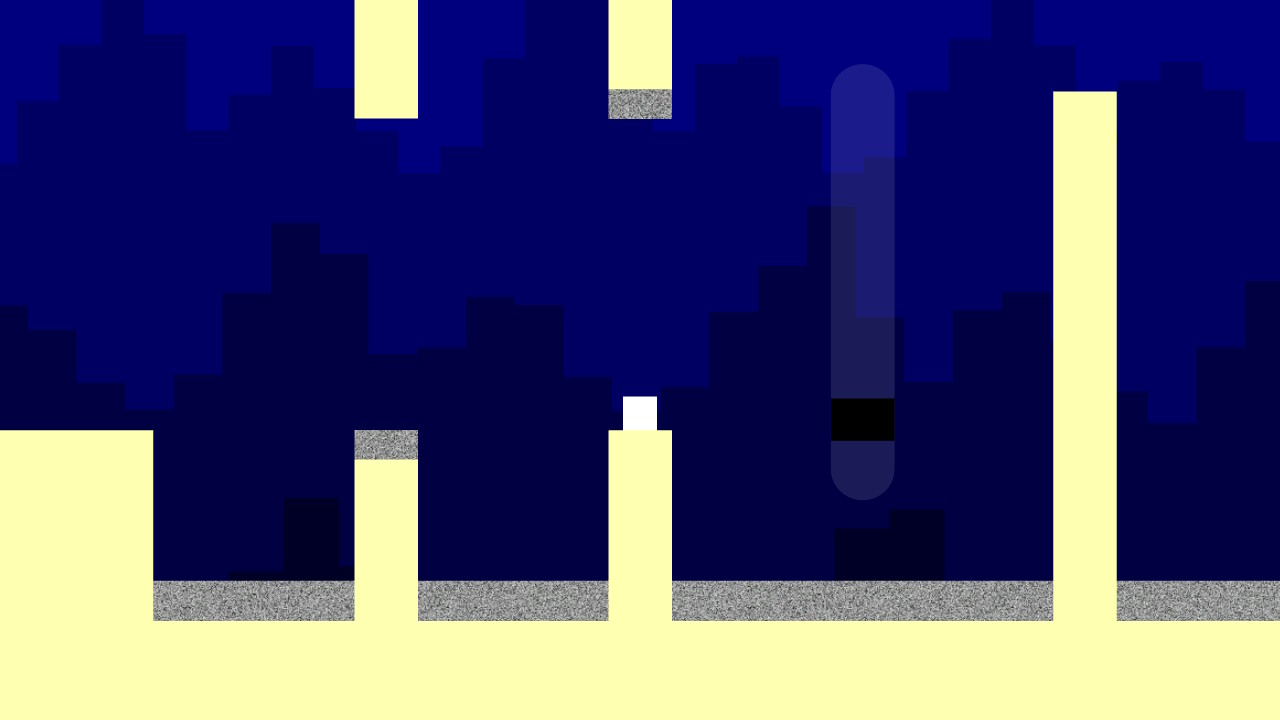 That is, until you get to the boss battles. At the end of each stage, you’ll be faced with a boss that’s treated differently from the regular platforming segments. From obtaining a triangle spread shot that shoots in time to dodging static debris from multiple directions, these boss battles are pretty unique and I appreciate them. However, they are rather unfairly difficult, most specifically the third stage’s boss (which was originally the initial version’s final boss). While it does hold an interesting gimmick where you have to determine which beats will move your shape to avoid the barrage of arrows trying to kill you, it does this in a way that’s unnecessarily frustrating at the end. There are a multitude of ways to improve the third level’s boss, and while I shouldn’t be this upset at the execution, the fact that approximately one-fourth of my entire playthrough was attempting one terrible section of a boss, it speaks to how poorly designed the game can get. Luckily, the Switch version also includes an extra stage, with a fair yet difficult platforming section and a reasonable boss (with the same mechanics from the first boss used in a better capacity). 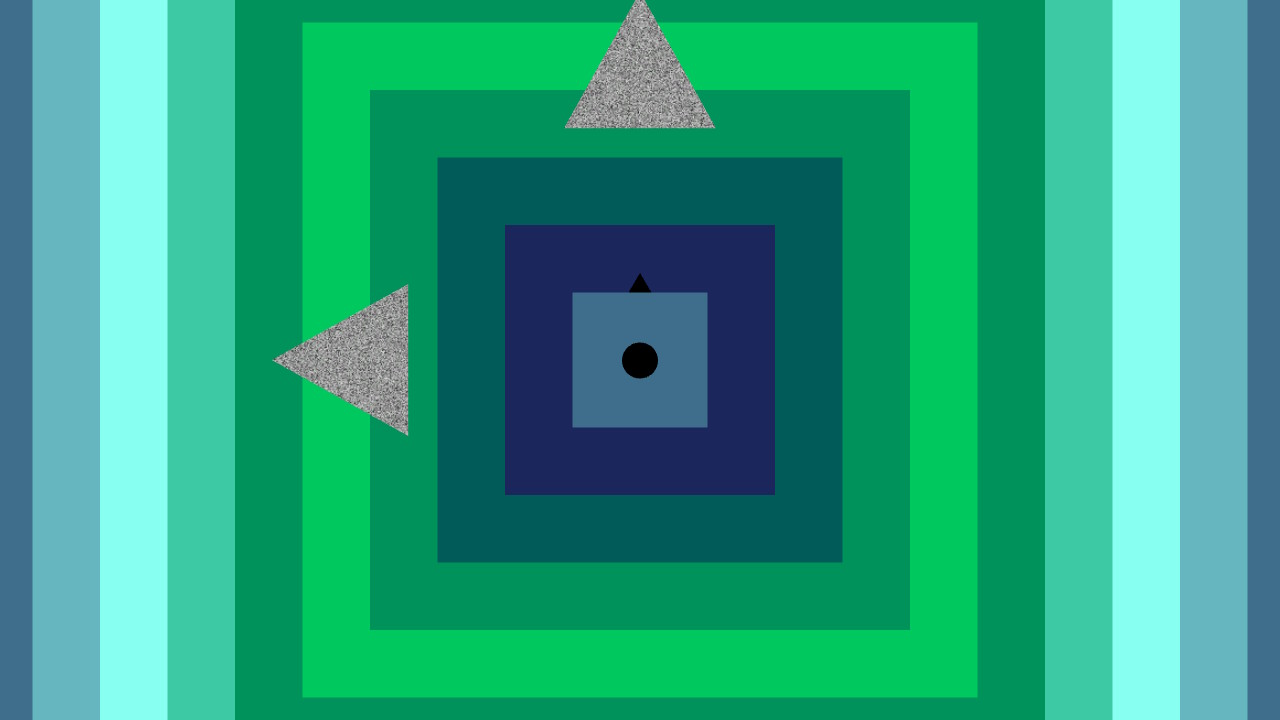 The main issue with 140 is that while it still looks as dazzling as its original release over half a decade ago, the game doesn’t have the staying power to keep me interested. If you’re into rhythm games, the whole experience will take less than an hour, though there are Dark World variants of the stages where dying once takes you back to the beginning of the stage. While I like these challenges normally, the fact that these levels are pretty lengthy coupled with some segments that invite death through experimentation means that I can’t enjoy these post-game variations. It’s a shame too, since I think all the boss stages are innovative, and the game could have used a couple more stages to feel complete.  All in all, it’s a short game that those looking for an electronic recommendation should buy, especially with a promo that will grant you the Switch version of Thoth free for the first two weeks of launch.

140 looks and sounds as great as ever on the Switch, though some boss battles and a lack of meaningful post-game content means that it’s like an album you’ll listen to once and forget about until you come back to it years later.

Elisha Deogracias is an aspiring accountant by day, freelance writer by night. Before writing for Gaming Trend, he had a small gig on the now defunct Examiner. When not being a third wheel with his best friends on dates or yearning for some closure on Pushing Daisies, he's busy catching up on shonen manga and wacky rhythm games. Mains R.O.B. in Smash. Still doesn't know if he's a kid or a squid.
Related Articles: 140, Indies
Share
Tweet
Share
Submit