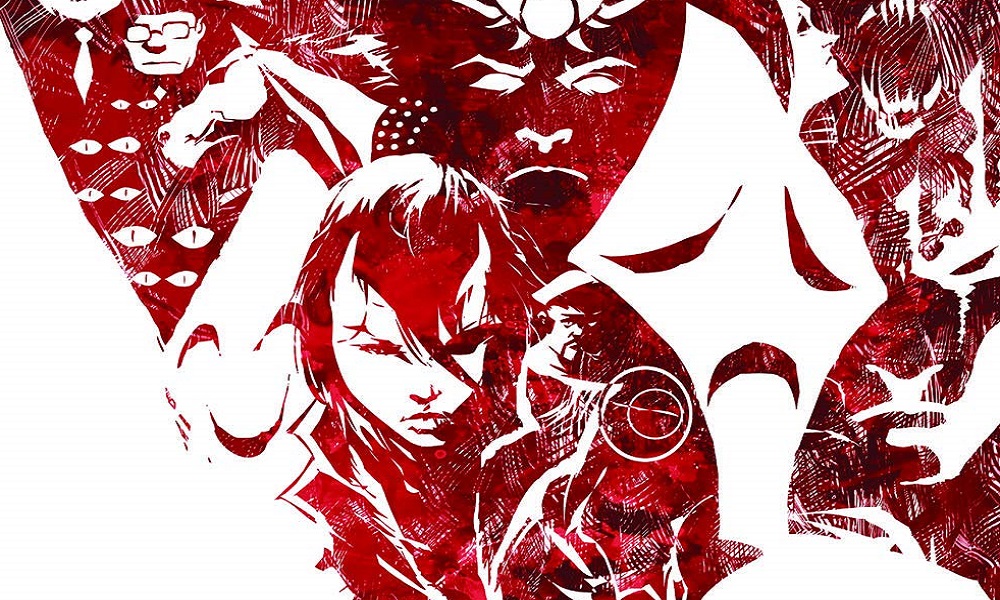 When I visited the Philippines earlier this year, I wanted to check out the indie Filipino komik scene. Considering most of the popular works remain within the nation, I had some trouble purchasing the ones I got recommended. One of my friends talked about a series called Trese, which mixes supernatural Filipino mythology with a gritty crime serial, and noticing that it was (at the time) going to be released as an animated show on Netflix, my interest was piqued. Thankfully, ABLAZE Publishing announced the international release of the graphic novels here in the west, and while it does have a bit of a rocky start, Trese holds a lot of potential. 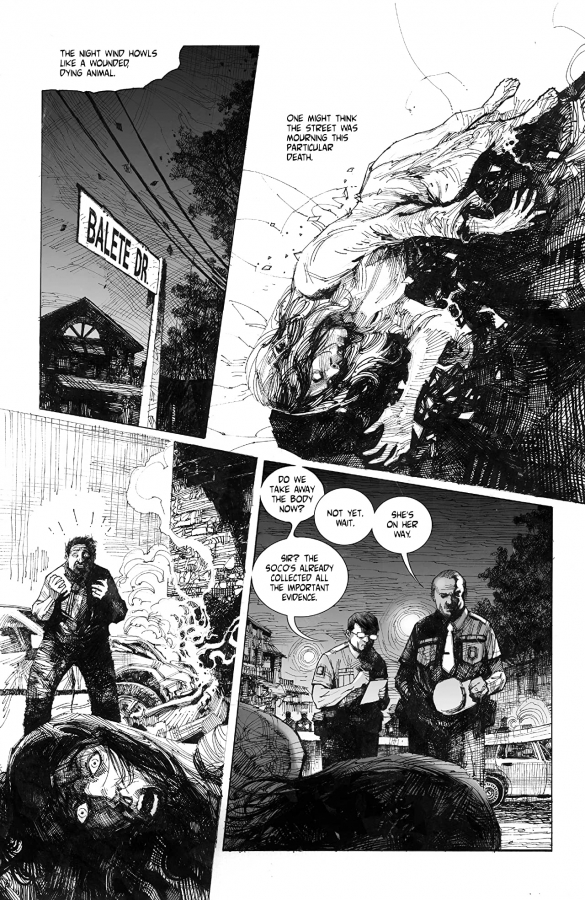 Trese focuses on the titular protagonist Alexandra Trese as she works in the Philippines as a private detective in cases dealing with the Underworld, full of mythical creatures that threaten the lives of the public. Captain Guerrero frequently calls her in to investigate the strange happenings going around, and each issue in the first two volumes of this comic series follows her as she delves deeper into the shady pits of the supernatural. It’s analogous to The Wolf Among Us, with fairytale creatures getting the gritty treatment. The Filipino culture has a wide history of supernatural and superstitious customs, so American readers will get a nice taste of the magical (and sometimes demonic) world of Filipino mythology.

Trese is followed by her two sidekicks, known in these volumes as the Kambal (twins in English), as well as a host of different creatures that will assist her in her investigations. From duwende to aswang and tiyanak, there are different creatures ready to wreak havoc. Each issue opens as a standalone case, with grisly deaths populating the beginning of any given issue of the series. The art has been remastered for these releases, and the black-and-white art style peppered with stylized gore is a nice touch. 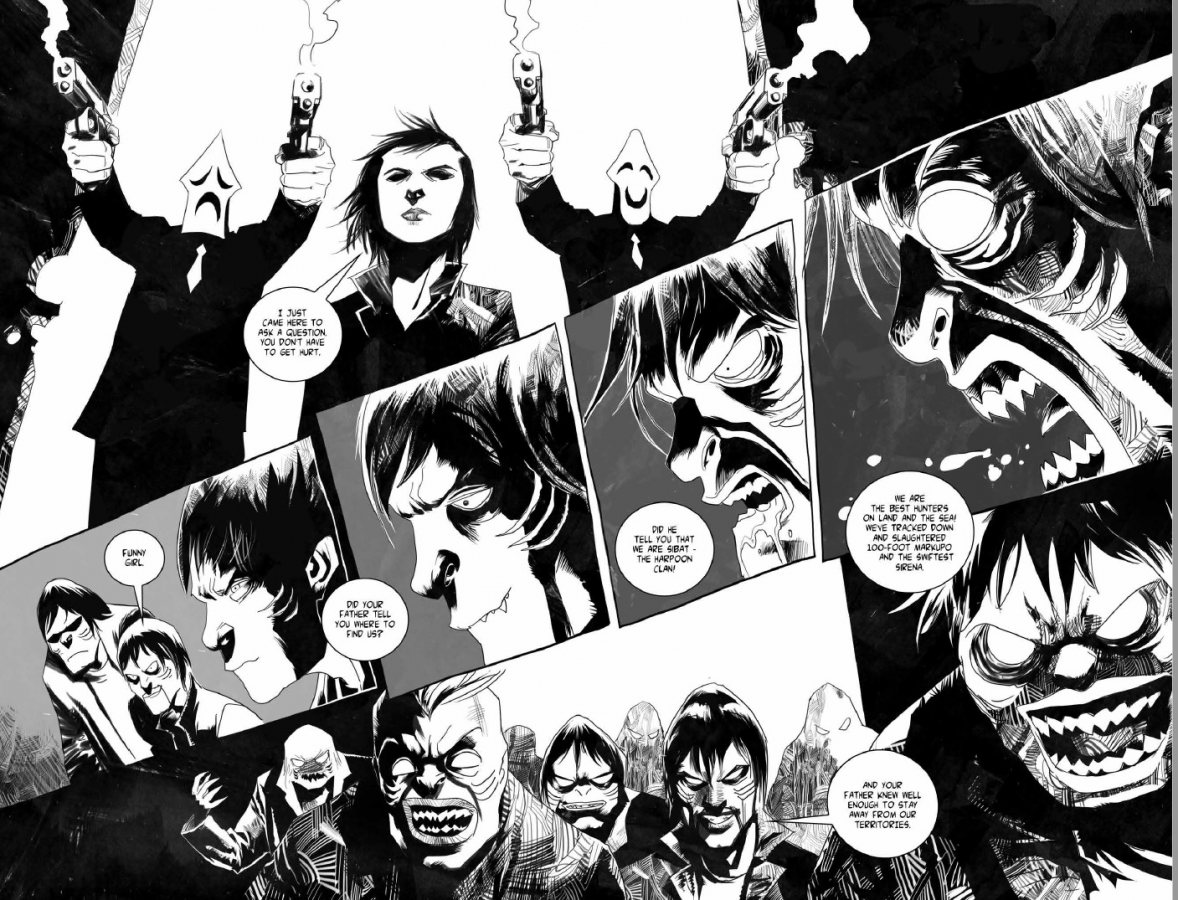 The art gets better as the story continues, mainly because the artist gets into the groove of the series by the time the second volume rolls around. The last case in the second volume is probably my favorite, as it involves a town that sacrifices one person to an electric elemental every year in order to be successful and lucky. The art shifts to a manga-type style rather than a comic one, and I’m all for it because of how much more expressive the characters are with that style.

As a Filipino-American with cursory knowledge of these topics, it’s pretty interesting to see the mythology of the country displayed in a comic series like Trese. That said, in terms of international reach, I feel like more could be done to explain the characters and their motivations. Japanese manga normally has footnotes and little editor translations in between margins, which this series lacks. 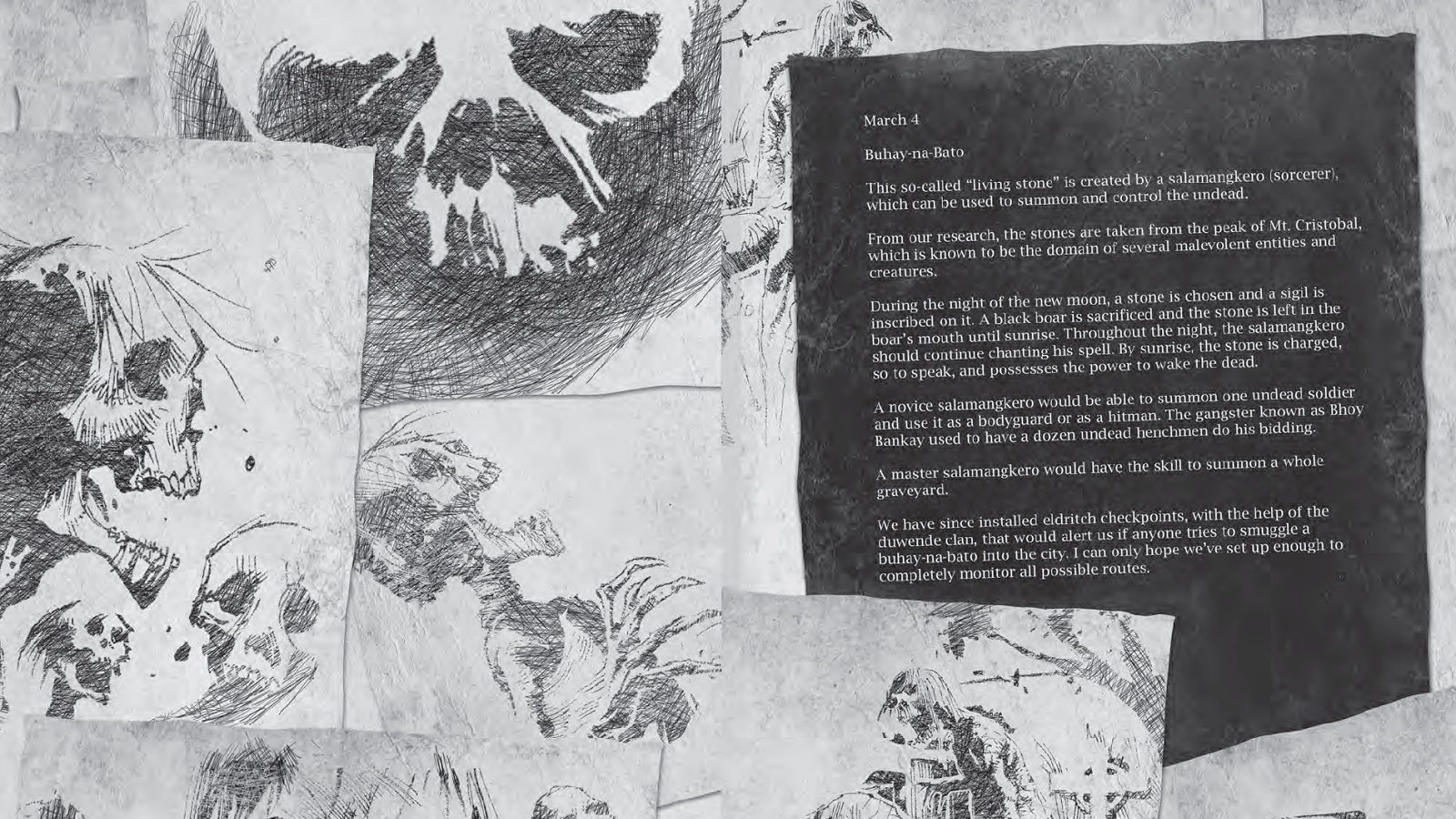 Sometimes a character will repeat a word with a rough translation (like the bahay ng bato being “summoning stone”), but most of the time readers will have to figure it out, and the context isn’t completely obvious at times. The Filipino superhero Darna is also mentioned in the first volume, which could confuse American audiences since she does have a few similarities to Wonder Woman. I appreciate the end of issue case files that go into detail, but I wish that there were more organic explanations within the comics themselves. These are creatures and entities that the average international reader hasn’t seen before, so having a little primer before the issues in addition to the ending notes would be a nice touch in future installments.

These first two volumes also suffer from their standalone issue pacing. I understand that the first few issues of the series were created quite a while ago, but since there isn’t an established backstory that’s included, it feels that Trese herself feels a bit one-sided as a detective who deals with the supernatural rather than someone with deeper motivations. I know that future volumes will deal with her past, but the “monster of the week” structure for the first eight issues could have had some passing references to earlier parts of the story to make the buildup worthwhile. 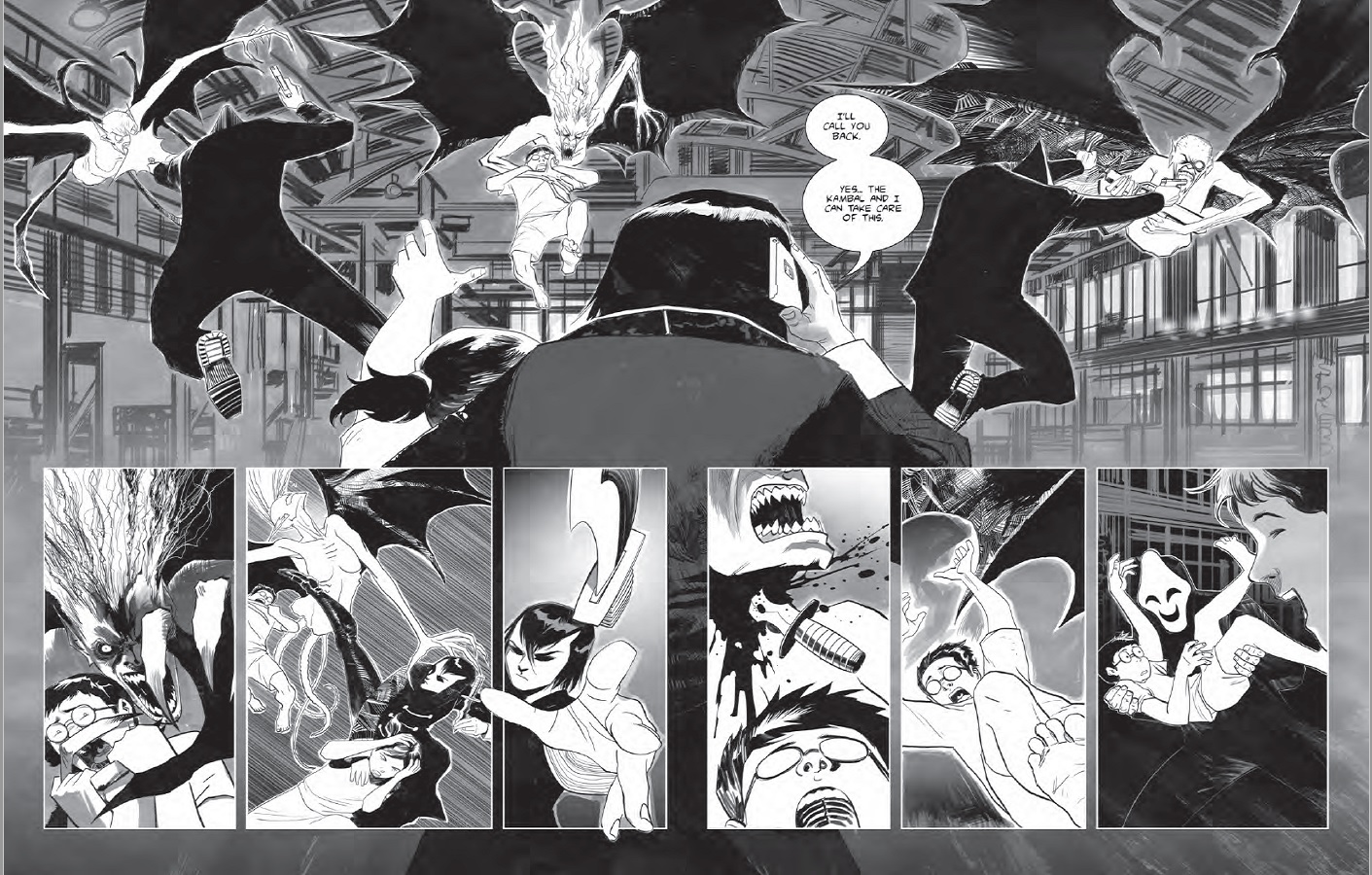 Heck, I probably liked the Kambal more than Trese due to the playful personalities of the two sidekicks and the fact that they get a bit more to do. For example, they try to woo elementals during “The Rules of the Race” and are characterized as a trigger-happy duo willing to protect their “bossing” in most issues. I can’t wait to see more of the main character in the series, but for now her characterization and development seem a bit one-note.

The first two volumes of Trese mark a great start for the Filipino komik scene in the west. While there are some pacing and characterization missteps, the potential for a gritty supernatural series is here, and it’s a fun and mature read for those looking for their next obsession.

Elisha Deogracias is an aspiring accountant by day, freelance writer by night. Before writing for Gaming Trend, he had a small gig on the now defunct Examiner. When not being a third wheel with his best friends on dates or yearning for some closure on Pushing Daisies, he's busy catching up on shonen manga and wacky rhythm games. Mains R.O.B. in Smash. Still doesn't know if he's a kid or a squid.
Related Articles: Beyond the Page, Trese Volume 1 and 2
Share
Tweet
Share
Submit