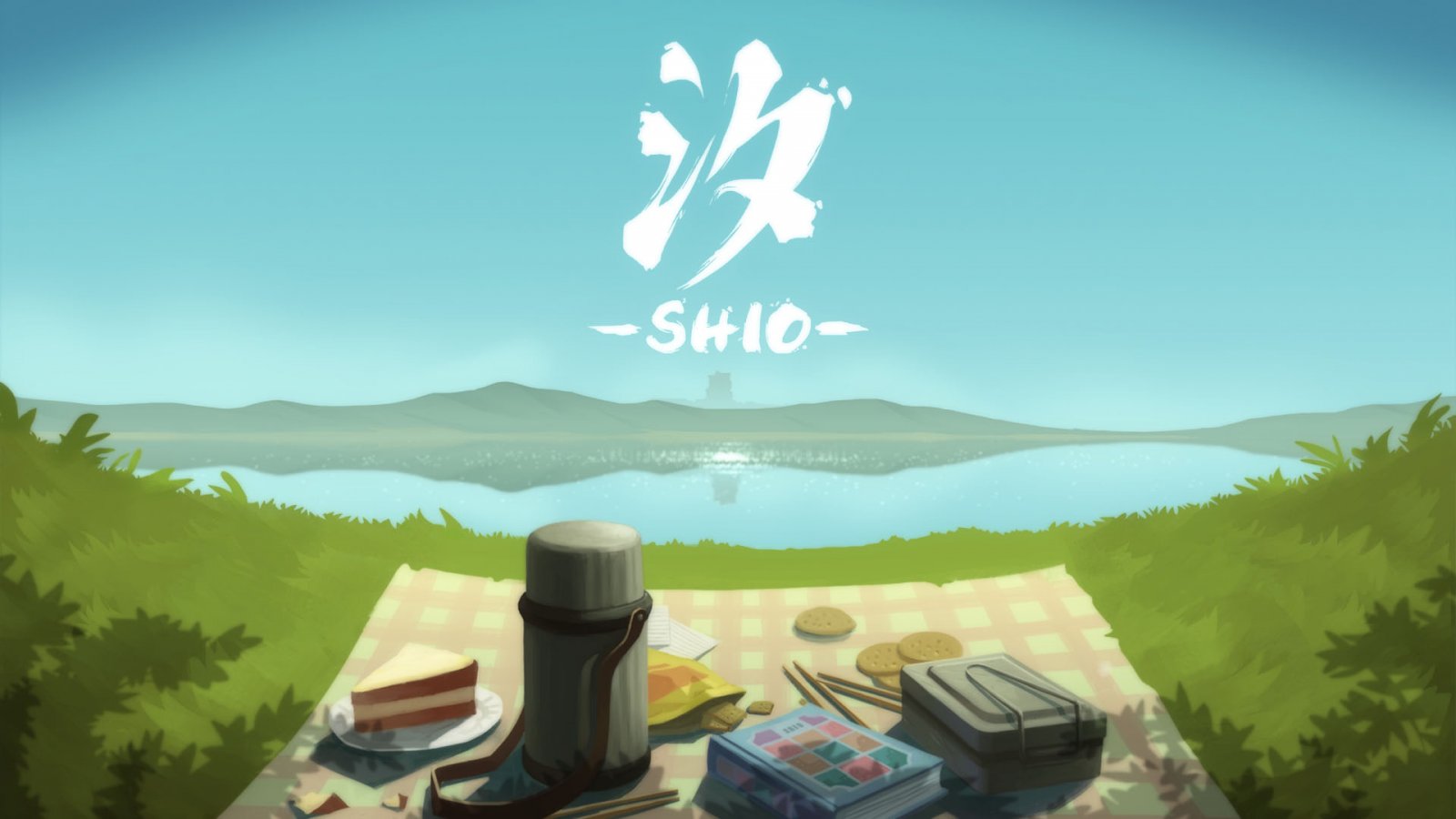 Shio, from Shanghai-based Coconut Island Games, takes a bold step into the crowded platformer genre and manages to be something quite interesting despite a few missteps along the way. Shio released on Steam in May 2017 and is just now finding its way to PS4, and confidently sits alongside recent greats like Celeste and Ori and the Blind Forest. It works well by superbly blending a somber and reflective story of a girl dreaming about finding her father with tight, responsive, and brutally challenging platforming levels.

The game is broken up into 4 levels that have smaller, discrete platforming challenges sewn together with brief character interludes. You’ll regularly finish a tough area only to be met with a person giving you enigmatic ruminations on the nature of dreams or espousing some deeply-held fear. At first, it seemed like a bit of a stretch that they would be able to competently combine these two seemingly inconsistent tones, but it all builds towards an emotional and thoughtful (while sometimes too ambiguous for its own good) story. The art and the music are both very reminiscent of older kung-fu movies with beautiful and fantastical Chinese landscapes accompanied by soft instrumentals.

You control a mysterious masked figure who can jump and then chain additional jumps together off of lanterns meticulously placed throughout the environment. The developers take these limited and otherwise simple mechanics and build complex, devious, and deeply inventive levels for you to navigate. That is all well and good, but it is the fluid air-control and snappy jumps that allow that level design to shine. The game, like any great platformer that expects this level of precision, has an immediate respawn and a soundtrack that doesn’t repeat when you die. There were times during some of the more challenging sections that I would find myself rigidly sitting up, white-knuckling the controller, unblinkingly staring at the screen, and making steady progress as I consistently died. It takes a certain sort of person to die 200 times and chalk it up to valuable experience rather than the final straw, but it also takes a certain type of game that engenders that level of commitment rather than a quickly-building frustration.

I always felt like the end was possible; it was simply up to my ability to execute it rather than overcoming some shortcoming in the mechanics. Occasionally, though, the game would perhaps be saving in the background and would drop a frame or two at a crucial platforming moment that served only to infuriate. That sort of thing stands out in a game that the rest of the time runs smoothly, but is also easy to overlook because you’ll be dying and restarting so often that it hardly registers.

Shio does a good job of not overstaying its welcome in the narrative, yet the game is disappointingly short from a gameplay perspective. It has an easy and hard mode, so once you finish up on easy you can load up the Deep Sleep mode and test yourself against the game’s real challenge. This mode makes the games levels much more demanding in addition to allowing you try the many secret challenge levels hidden around the world. There are collectibles to earn and secrets to find for anyone that wants to really dig into the game, but you could also run through the first set of levels in a couple of hours on the easier difficulty, which could be disappointing if you’re not interested in upping the ante.

That easier mode is a fun introduction to the varied mechanics, but I had the best time with the game when I was banging my head against the trickier areas and secret challenge levels. They are all a rewarding culmination of the different mechanics layered together in dastardly ways.

You are introduced at the outset to the basic jump mechanics, but you quickly have to start avoiding a barrage of fireballs or shrouded traps or outright invisible platforms that are temporarily revealed when you jump off a nearby lantern. Each new mechanic feels fresh and fun. There are lanterns later in the game that, because lanterns are only viable when lit, will flicker off and on. They’ll either turn off rhythmically or because they were exposed to rain. Weirdly, though, there are lanterns at one point that noticeably turn off and on, but you can jump off of them regardless of status. It’s still a fun mechanic, but all of the lanterns in the game have a different and useful visual cue to quickly communicate to the player what the specific sort of jump they’re going to get from that lantern is. It almost felt like an oversight in a game that, for the most part, was purposeful and reliable. It is another small complaint that ultimately is a design quibble that does little to upset the overall experience.

When I did get to the end of Shio, I was undeniably invested in the heavily metaphored and contemplative story Coconut Island managed to weave around its levels and characters. As you talk to people in the world and pick up collectibles, the game expands and fills out a journal that fills in some of the background for the characters; this is where most of the story is laid out. Those journal entries are filled with lengthy and frustratingly small text that clearly seem designed for a computer monitor rather than a TV. It is too bad because it makes reading those interesting entries an overly demanding eye test from a living room away.

Whatever small problems the game may have had I still found myself thrilled to overcome the harder obstacles and get to the end or try my hand at finding all of the secrets so that I can see the “true” ending. It was a bit short, but robust enough to be rewarding.

I had a handful of small, niggling issues with Shio that by the end I was willing to overlook in the face of a game so expertly crafted that it shouldn’t be missed. I just wish there was more of it.

Nathan lives in Colorado catching Pokemon on the Go and at home. He previously spent three months interning for Game Informer before coming back to Gaming Trend to spread the good word on video games. His real passion, though, is collecting different versions of the 3DS and other weird Nintendo garbage. It's a never-ending quest for less space in his house.
Related Articles: Shio
Share
Tweet
Share
Submit