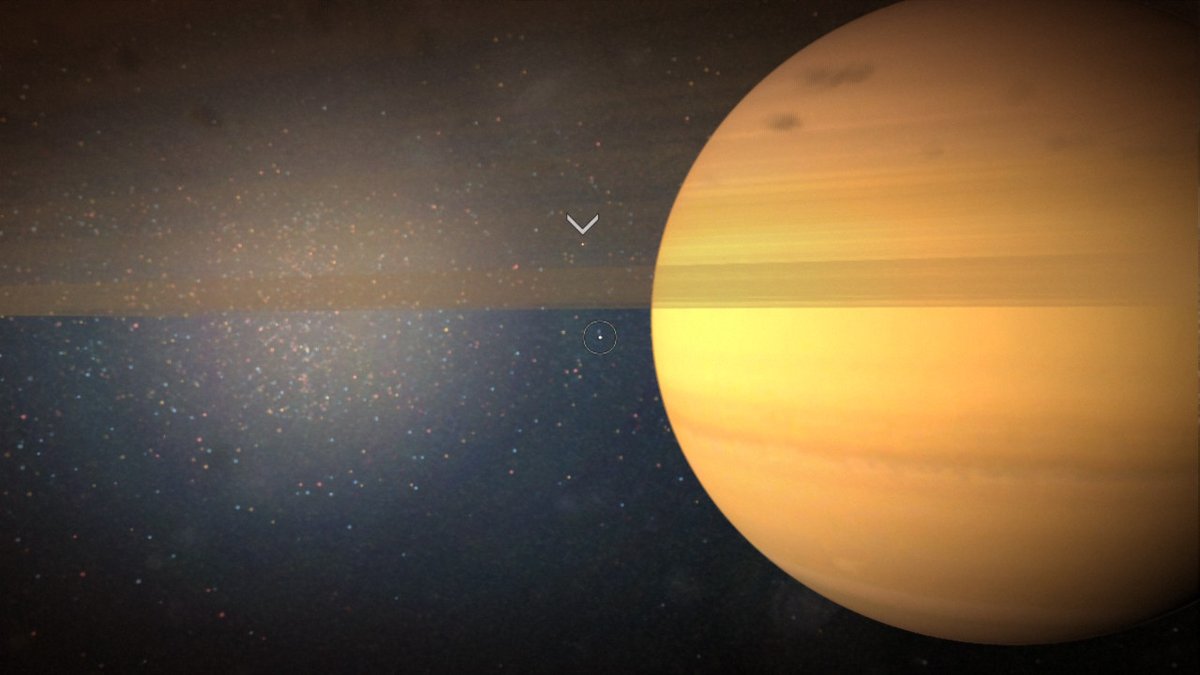 Given how ubiquitous superheroes have become, I’m always surprised by how few video games attempt to capitalize on the trend. Sure, we get our fair share of Marvel and DC games each year, but outside of games based on the big two companies, video game specific superheroes are few and far between. Sucker Punch’s InFamous series dabbled in the space, but few others have made the same attempt. Pentadimensional Games is one such developer stepping into the space with their score-chasing, first-person superhero romp: Megaton Rainfall.

While there is a paper-thin justification for the waves of invaders headed towards Earth, the “why” is much less important than the “how”, as in how high of a score can I accrue by tearing through aliens while also protecting the city below? Megaton Rainfall is centered around wave-based missions in which you are tasked with defending the humans in peril below your feet. Destroy the invaders before they destroy the city; it’s as simple as that. This game is very arcade-esque, actually quite reminiscent of Star Fox all-range mode missions, only instead of playing as an anthropomorphic Fox in a spaceship, you’re an omniscient being with myriad super powers. From the ability to shoot energy blasts from your hands, to a superspeed shoulder charge, your character has a wide array of techniques at their disposal, and you’ll need to utilize the lion’s share of them, as Megaton Rainfall has great enemy diversity.

Score attack games can become supremely repetitive, and Megaton Rainfall mostly avoids this trap. The cavalcade of enemies and attacks lend the game a great feeling of variety; each of the game’s nine core missions features its own enemy type and superpower to use in order to blow away the new threat. The mechanical progression did help distract from the fact that you’re really just doing the same thing over and over, but unfortunately Megaton Rainfall’s visual design is stiflingly generic, which was frustrating and did dilute the sense of diversity to an extent. Since each mission takes place over the same, dull metropolitan areas, aesthetic repetition really began to sink in.

Also, considering that the game tries to have a narrative thread, it would’ve been really good to see a bit more direction. Everything is told through faceless exposition, and the protagonist lacks any kind of definition. Now, I do acknowledge that the game started out on VR, so fleshing the character out visually could become jarring, but playing as an omniscient purple being outside of the VR space is fairly boring. It doesn’t help either that all the enemies, all the music, and all the game art just feels supremely bland. They’re essentially the off-brand Fruit Loops of superhero design; you know, the kind your parents would buy because they’re less expensive, and “just as good as the name brand”. It all just adds up to a game that looks like it is trying to emulate something else, rather than establishing its own identity.

The difficulty curve is also wildly inconsistent, with two missions in particular being so egregiously frustrating that I actually threw my controller across the room. In one instance, I had to throw bombs back at small robots using telekinesis. For the most part, telekinesis is fun to use. However, in this particular scenario, chucking the bombs back at the enemy would sometimes cause improper collision, thusly blowing up the entire city instead of defeating the invader. In another instance, I had to shoot colored weak points on a huge alien ship. The weak points moved around erratically, which would’ve been fine, except for the fact that your attacks are projectile-based, not hitscan. Essentially, this means that your projectiles have travel time instead of immediately making contact with the enemy. So, by the time that you would locate its exposed point and fire your shot, your window of opportunity would already be closed. While the lion’s share of missions in Megaton Rainfall were fairly balanced, these were definite, stark exceptions. Considering how content-light the game already is, having two levels this frustrating to complete is all the more noticeable.

That doesn’t change the fact, however, that Megaton Rainfall really understands game feel. Zooming around the sky has never felt better. Honestly, and this is peculiar to admit, I got chills when I was dolphin-diving in the ocean, racing through the atmosphere, and weaving through the cosmos. Mechanically, this is the closest realization to what I’d imagine being a superhero would be like, down to the individual powers which were each satisfying to pull off.

Equally impressive is Megaton Rainfall’s ambitious design outside of the mission structure. The entire game takes place on a truly open world, allowing you to travel from the ocean all the way into the cosmos with nearly non-existent load times. The title also features a robust destruction system that really impressed me, from the craters left in the ground by energy attacks, to the way in which enemies brought skyscrapers tumbling to the ground. Honestly, I half expected a brooding Ben Affleck to be clutching a recently orphaned child on the street, looking up menacingly at the carnage above. Regardless, Megaton Rainfall really pushes the Switch to its breaking point from a technical aspect, and it shows.

The elephant in the room when it comes to Megaton Rainfall is its technical performance. I have never seen a game run worse on the Switch than this. It all comes back to the problem that this game clearly wasn’t optimized for the platform. The fact of the matter is that the Switch simply isn’t as powerful as a PS4 or Xbox One, and certain concessions need to be made in the conversion. The graphical prowess of this game has already taken a serious hit, but that still isn’t enough. Either the open-world and destruction aspects needed to be significantly stripped down, or the game shouldn’t have released here at all. It’s that bad. For starters, the game has some of the worst pop-in and graphical hiccups I’ve ever seen. It came to the point that when transitioning between space, atmosphere, and the surface, I wasn’t always sure what I was looking at, or if what I was seeing was even intentional. The games’ textures and lighting are generally unimpressive as well, and the combination of all these factors has a direct negative effect on gameplay.

Certain enemies either mimic the shape of buildings or adhere to the side of them. Considering how muddy and poorly lit the game is on the Switch, it was ever the more difficult to attack these foes. I’d be taking damage, but I wouldn’t be able to find the source of it, because everything just ran together visually. The frame rate, though, is the most inexcusable part. In the more intensive missions, I’d not only get wild dips in performance, but actual freezes. In the more intensive missions with a lot of destruction happening around me, I could get second-long freezes multiple times in that single scenario– bearing in mind that a single mission is around seven minutes in length.

That is the sad reality of Megaton Rainfall on the Switch– although there is a competent superhero score-chaser at the game’s heart. It is simply buried under a heap of unacceptable technical issues that made my time with Megaton Rainfall on the Switch hard to really enjoy. I struggled to even make it through the game’s scant three hour campaign once, and I feel absolutely no motivation to attempt better scores in the game’s current state. It really is shocking how poorly this game runs, and it deserves no excuses. In its current state, I cannot recommend anyone purchase this game on the Switch. Wait until it has been patched or buy it elsewhere.

At its heart, Megaton Rainfall is a solid superhero score-chaser that understands the freedom of flight, and empowers the player with a myriad of interesting abilities. Random difficulty spikes and a painfully generic design do hold this game back from being the best that the genre has to offer, though. On top of that, Megaton Rainfall, specifically on Switch, falls victim to a series of unacceptable technical issues which both mitigate Megaton Rainfall’s strengths, and aggravate its weaknesses. In its current state, it is impossible for me to recommend this game.

Abram is an aspiring games journalist with a soft-spot for titles published by a particular company that starts with N, and ends with -intendo. When he's not playing, or writing about, video games, Abram is most likely ranting to no one in particular about various films he's seen, or grabbing the sketchpad to do a bit of drawing.
Related Articles: Megaton Rainfall
Share
Tweet
Share
Submit