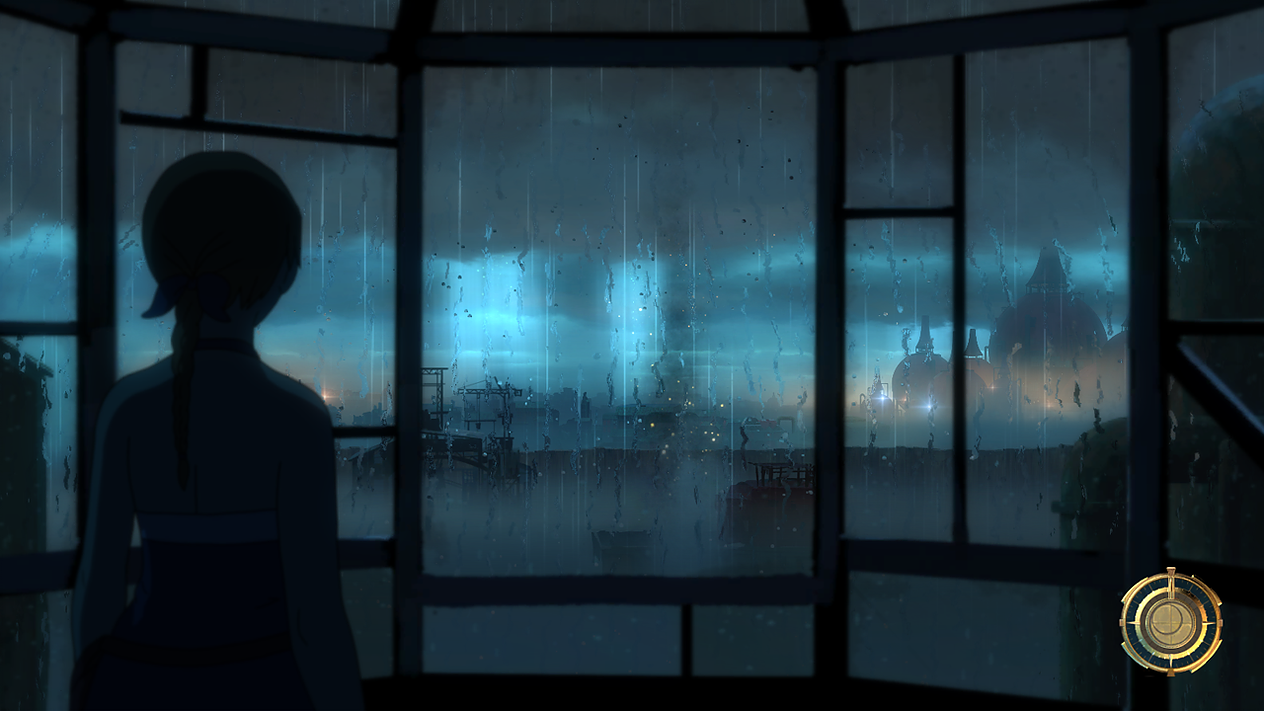 Forgotten Anne is a good example of how well a developer can use simple, well trodden game mechanics to create something more than the sum of its parts.

Embarrassingly, I spent a lot of time thinking about the underpants gnomes from South Park while playing Forgotton Anne. Admittedly, this was really because they both are fanciful stories about what happens to your lost stuff, but I’ve since landed on another parallel having to do with the missing step in the gnome’s plan (Step 1: Steal underpants, Step 2: ???, Step 3: profit).

You see, Forgotton Anne is a good example of how well a developer can use simple, well trodden game mechanics to create something more than the sum of its parts. If I take a deep dive into my feelings on any particular aspect of the game, I don’t see much remarkable. Honestly, I see room for improvement. Yet, there is no missing step. Playing the game was such a comfortable experience that I was left with an impression of a well managed production that knew its limits and invested its time wisely, not of a missed opportunity.

I will not spend much time explaining the premise of the game, because the way in which that premise is revealed to the player is where I found my enjoyment. In broad strokes, the game takes place in “The Forgotten Lands,” a nebulous place where all forgotten things end up. Most of its denizens are inanimate objects, brought to life by a force called Anima, but Anne and her master are humans. Anne is the enforcer for her master, who is trying to erect a bridge back to the human world. Wielding a device called the Animus, she has the power to bend the anima to her will. Amidst this, a rebellion has broken out, and Anne has set out to squash it so that she and the other forgotlings can return to the human world.

In my preview, I didn’t spend much time breaking down the mechanics of the game, since I felt that it wasn’t the main attraction. However, there is still a lot to talk about in that regard. Generally, on their own the individual aspects of the game’s design range from serviceable at their worst to a novel implementation of a well worn standard.

Elements of puzzles feel precisely placed. Like this contraption, which is placed Just beyond the reach of the Animus’s control.

This is most evident in the platforming segments of the game. Anne’s moveset and transitions feel both stiff and precise. Momentum and acceleration aren’t really forces that you feel in motion. As a result, these segments don’t feel like a test of skill. Instead, the game uses resource management to add some complexity. Shortly after the game begins, Anne will equip herself with a set of wings powered by the Animus. This means a section may involve figuring out how to use your stored anima to manage other devices in the environment to set up a jump before reclaiming it in order to make it across a long gap. There are definite solutions to these sections, and while other aspects of the game encourage a second playthrough, this aspect does not stand up as well to repetition. Still, they serve their role admirably in terms of making exploration just a bit more interesting and helping to break up the pace of the story segments with other activities.

Those story segments are easily the strongest aspect of the game, but even they would make for an anemic experience on their own. As the enforcer, you have power over the forgotlings, but what the game seems to want you to feel is that using your power without understanding can have consequences. This plays out in interrogations of forgotlings who might be involved in the rebellion, or negotiations with well meaning forgotlings who might not be “behaving.” The game never gives you all the information up front, and instead wants you to consider the possible implications of what you might do. Either as a means to keep you thinking about those outcomes, or to streamline the experience, the conflicts really aren’t that complicated, though.

The hand drawn art style is easily the most attractive part of this game, but I would be lying if I didn’t say that I often thought about how good it could be. ThroughLine wants you to be making comparisons to classic animated films. While they succeed at triggering some powerful nostalgia for me, I was reminded less of the golden age classics, and more of the strange landscape of animation available in the late 80’s and early 90’s. The type of movies that a “second tier” animation studio from that era would have released stands in as a good metaphor. Ultimately the animation can stand up to other recent video games because some shortcuts were taken where people might be more tolerant of it. For instance, most forgotlings aren’t animated much at all, but rather use a tweening motion to imply a lot of acting on their part. Yet, when ThroughLine wants something to work, they clearly put the extra effort in where it counts. Many of the game’s transitions and Anne’s animations are fantastic. Furthermore, the continuity between the games art breathes an extra dimension of life into this imagined world. Everything appears drawn in the same style, which allows cinematics to emerge seamlessly from gameplay.

Forgotton Anne is a good game. There is something really pleasant about the way everything comes together here. As somebody likely to play single player games from a critical mindset, I find it hard to really get immersed in a game. Often I find that I am too busy asking myself if a game’s design is working as intended to enjoy the story that is put in front of me. Admittedly, I did a lot of wondering about how this game worked so well despite how simple a lot of its elements are, but I spent a considerable amount of time thinking about the story while playing and even afterwards. That is rare for me these days.

I think that anybody who wouldn’t enjoy this game knows who they are. While I wouldn’t put Forgotton Anne into the category of an essential for gamers of all types, I would easily recommend playing this game to basically anybody who would give it even a passing interest. It is the type of game that punches way above its weight, and it managed to surprise me. It’s available today on PC, Playstation 4, and Xbox One, so if you’re still reading this, give it a look.

Based in LA, but born and raised in the SF Bay Area. I've been an avid gaming since the first time I laid hands on my cousin's NES. I've always seen myself as both a console and PC gamer, but in recent years I've become much more of a PC gamer. I love weird and experimental games, challenging RPGs, and (most of all) I am obsessed with rogue-likes.
Related Articles: Forgotton Anne, Indies
Share
Tweet
Share
Submit