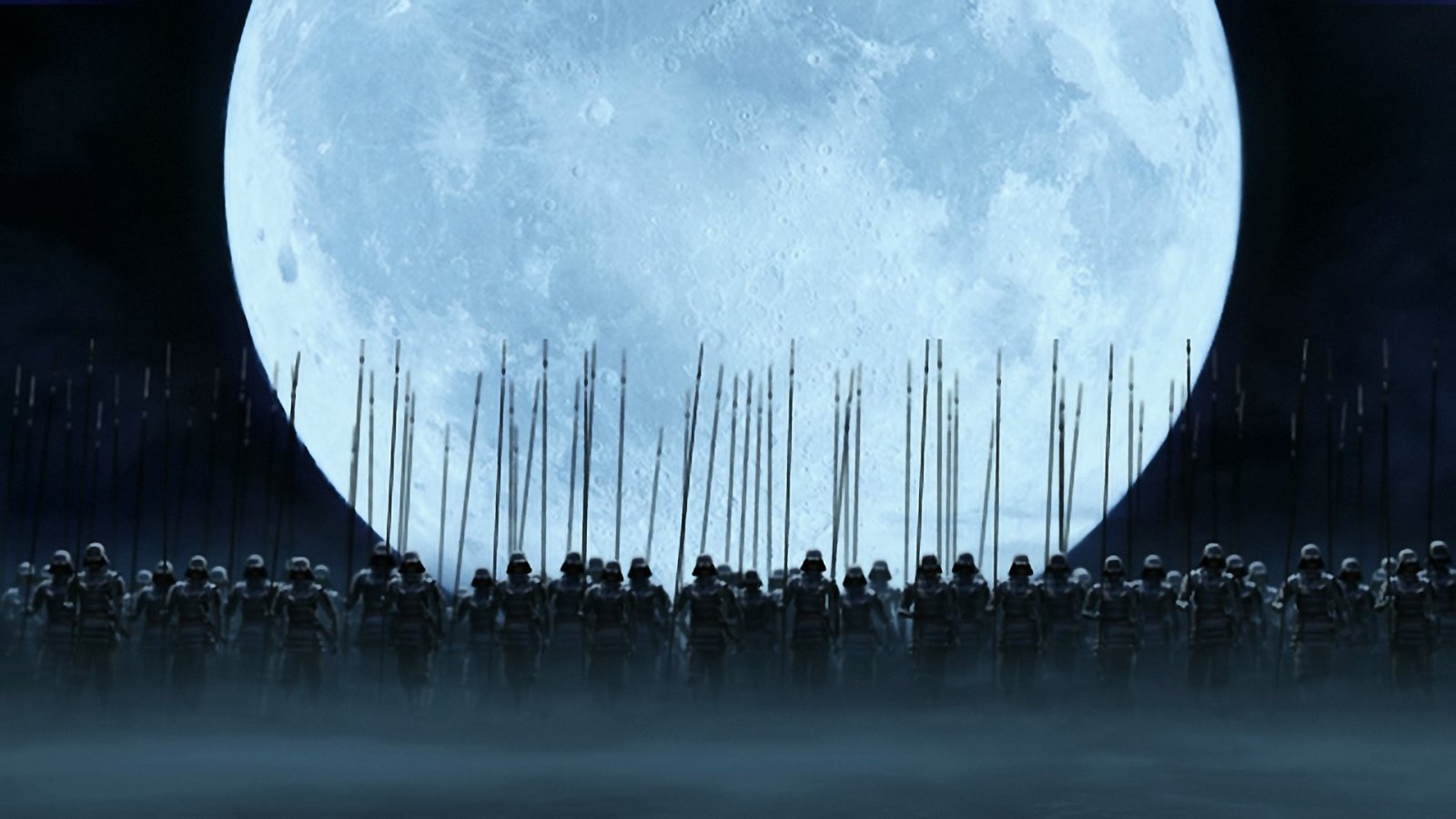 Capcom’s 2001 action-adventure classic, Onimusha: Warlords, was the system-seller that the PlayStation 2 needed. It demonstrated to potential console buyers what next-generation gaming could be. Thanks to cutting-edge visuals, eye-popping cinematics, and visceral combat, the game shot up the sales charts, even holding the title of highest-selling PlayStation 2 game for a short time. Gamers were dying to step into the shoes of sword-swinging samurai, Samanosuke Akechi, the only man standing between the conniving demons and the total conquest of Japan. Onimusha earned, for the most part, praise across all its entries, but it wasn’t enough to convince Capcom to keep the franchise going beyond that console generation. However, it’s good to see that Capcom hasn’t let old Samanosuke hang up his swords just yet; they’re taking extra measures to ensure that this remaster captures the same feeling as the original. But while a fresh coat of paint makes this the definitive Warlords experience, it can’t do anything to mask the game’s aging design.

Newly-redone Japanese voice acting is the first of the changes, though the English voices haven’t received the same treatment. The characters are brought down by tepid delivery and a weak script, but rest easy as those sweet Japanese voices are only a few menu screens away. On the visual end, the remaster supports widescreen, cleans up the pre-rendered backgrounds, and improves the texture quality. The graphical improvements don’t take Warlords out of its era, but they’re welcome improvements nonetheless. The remaster runs, dare I say, perfectly, with no frame drops or visual bugs in sight. Also important to note, as the game was reviewed on PC, is that input prompts actually change based on which peripheral, keyboard or controller, is currently in use—an oversight found in an embarrassing number of PC ports. The revamped soundtrack, though it was changed in response to issues with the original composer, is my personal favorite addition to the game.

At most, Warlords offers just over 5 hours of gameplay, counting optional challenges and collectibles, but expect no more than 4 if you’re not shooting for full completion. Demon-slaying and puzzles-solving account for the majority of the experience, punctuated by unskippable cutscenes. Failing puzzles or falling in battle send you back to the menu, where you can load your last save, meaning that, unfortunately, any cutscenes watched beyond that save have to be viewed again. This proves especially annoying for boss fights or long puzzle sequences. There’s not much to see beyond the handful of pre-rendered cinematic; cutscenes are littered with exposure and dialogue of very little import. The story has always been the game’s weakest link, and the aforementioned atrocity that is the English voice acting only highlights this further. A princess needs saving, demons need killing, and Samanosuke has been chosen by the old guard to carry out the task—it doesn’t get any deeper than that.

The Ogres, who discover our hero in the game’s early moments, bestow upon him a gauntlet that imbues his weapons with various powers: from absorbing energy orbs, to, more importantly, killing demons. Combat is relatively simple, Samanosuke has a standard combo, a block, a kick, a few special attacks, and a ranged weapon or two. The goal is to exploit enemy attack patterns and knock them down, where a powerful finishing blow can end the fight. Furthermore, tougher enemies can be dispatched with weapon-specific special attacks at the cost of mana. Most attacks can be blocked or avoided with minimal effect, but keeping track of multiple enemies and their unblockable attacks is the key to survival. Upon death, demons release different-colored orbs that either provide health, mana, or points needed to level up weapons and craft upgraded health items and ammunition at save points. Tight corridors and claustrophobic rooms make combat tense, while the static camera adds an element of unpredictability to each encounter—enemies are often hiding just out of sight. Enemy types are few, but their powerful hits and lethal grabs are enough to keep players on their toes at all times.

Static camera angles are a non-issue, save for the occasions where a single room is covered by multiple camera perspectives. It’s easy to lose track of an enemy and worse, completely lose your bearings. You’ll rarely be unfairly punished for it, as enemy movements and attacks are rather slow and predictable. The same can’t be said about boss fights, where arenas will be covered by four or more angles, effectively making every boss a “camera fight.” But at their best, the static camera perspectives provide curious perspectives of certain areas, creating a sense of uneasiness and fear that serve Warlords’ aesthetic rather well.

Puzzles feel completely out of the place and ham-fisted into the experience in a last-ditch effort to diffuse the growing sense of mundanity players may have been feeling. Luckily, manipulating tiles and matching numbers is never too hard a task, barring a few particularly annoying puzzles. Other puzzles involve finding the proper items scattered around a small game world and placing them in their proper spots, often involving a combination of additional puzzle-solving and demon-slaying, of course.

In truth, the issues that plague Onimusha: Warlords are ones that hurt every title of that time. They’re the quirks of an era, but while I can’t just give the game a free pass, it’s understandable why Capcom chose to leave things as they are. While a few gameplay tweaks would’ve attracted more modern gamers, Capcom listened closely to fan demands and delivered a product that’s true to the original. The remaster aims to deliver the same experience from nearly 20 years ago and it does just that. There is no better way to experience the story of Samanosuke, even if said story has its fair share of drawbacks.

A short but sweet gem of a game dusted off and polished by Capcom for a quick nostalgia trip. Visual and auditory upgrades make this the definitive version of Onimusha: Warlords, but nothing can hide the game’s aging design.

A self-deprecating, overly sarcastic pair of glasses that occasionally possesses a human host in order to partake in the delightful process of playing video games, then immediately complaining about them. When he is not playing games (a rare occurrence), he can be found either writing about things that no one cares about, or haunting the quiet streets of his Canadian suburb.
Related Articles: Onimusha: Warlords, Onimusha: Warlords Remaster
Share
Tweet
Share
Submit