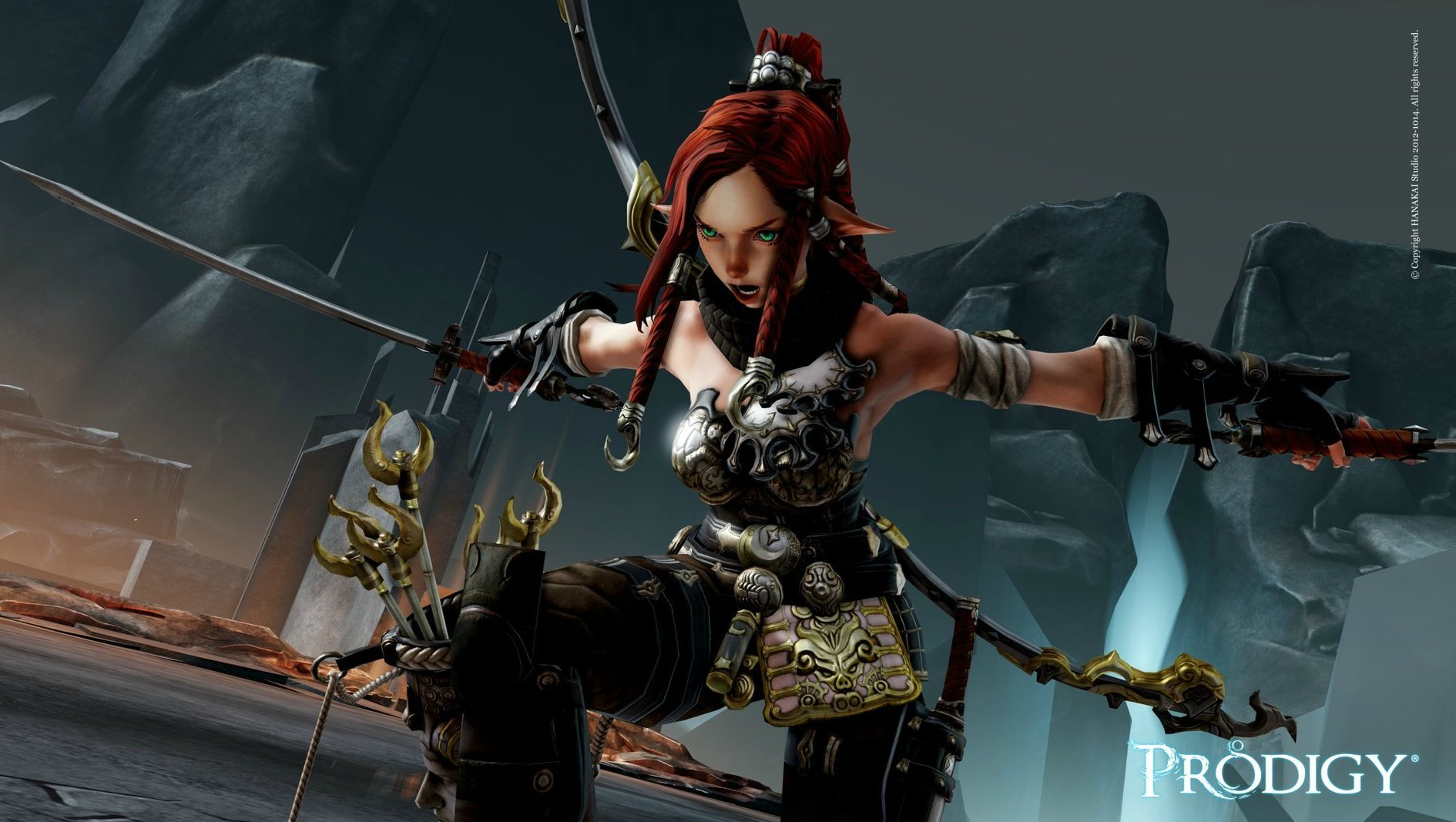 Some things last a long time. Those immortal words of the great Daniel Johnston apply to things good and bad. Love, life, happiness in one hand, Kickstarter campaign deliverances in the other. The pain of waiting for a Kickstarter-funded game to be released can be excruciating, something that I and a lot of you understand firsthand. Prodigy Tactics is a game that has made its backers wait several years for the final product, and with that gap in time it makes the final product need to stand up to a near impossible standard.

The thing is, Prodigy Tactics isn’t a very complicated game. A tactical strategy RPG with some unique elements is a nice concept, but not one that I would expect to take years to flesh out. However, the visuals and beauty that is available in Prodigy Tactics goes a long way to explain the long development time. Stunning at almost every interval, Prodigy Tactics takes a swipe at the upper echelon of beautiful gaming experiences.

Prodigy Tactics is a tactical experience that comes across as a sort of sparse chess with a board full of queens. There is an enemy and a player side of the board, made up of a 3×4 grid of spaces for the players and enemies to inhabit. On their turns, characters can be moved to basically any unblocked space on their side of the board.

Each turn consists of one offensive and one defensive move on either side, meaning you will ready an attack against the enemy’s defense, or vice versa. You can choose to attack the enemy who is setting up a defense, or another on the field. Placement towards the center of the battlefield results in higher attack and lowered defense, and vice versa towards the back. You also have the ability to set up vanguard units to protect a backline.

When you perform an action, you can choose a “Harmony” attack which is weaker, but doesn’t have any the dissonance attack consequences. The other choice is a “Dissonance” attack which is much stronger and effective, but creates dissonance circles on the board which have an increasing chance of exploding when more are created, on both sides. This keeps you from overloading on strong attacks, and can turn the whole tide of battle with one explosion.

The beautiful graphics and animations, which I’ll get into later, are definitely a huge focus on all aspects of the game. This means the animations for attacks are rather lengthy, and this makes battles last three times as long as they need to. I appreciate looking at some of the amazing animations provided, but at the end of the day don’t need to see the whole thing over and over again.

The game is both single and multiplayer, and has a lengthy story mode that explains who each character is and what they desire in the game. The characters look pretty cool, with exaggerated sizes and designs that make them look very powerful and somewhat unique. Some are more human-like, while others have completely alien anatomy and monstrous faces. One character, a forest guardian, is extremely powerful but looks kind of pathetic and sad all the time. Aside from this, the characters are all positively designed.

In fact, the entire world of Prodigy Tactics is a gloriously rendered 4K masterpiece. The detail on everything is complex, from the trees and architecture to the enemies faces. The animations for attacks are shiny and big, and the camera has fine focus, resulting in motion blur and quick angle changes. It is a professional display of artistic value, and is one of the most beautiful games that I have ever played, regardless of era.

That said, the problem with Prodigy Tactics is that the beauty of the game far exceeds the actual gameplay value. The battles are fun, but painfully slow and repetitive. The story mode is very basic and I’m disappointed with the strange way characters faces are overlaid on the backgrounds while dialogue is being delivered. Also, the characters just repeat the same animations over and over again while talking, reminiscent of Nintendo 64 era gaming. It’s highly off-putting in a game that otherwise worked so hard to look so great. It’s downright lazy.

The art and style of Prodigy Tactics may have been worth the wait, but the overall package has to be a disappointment to the very people who gave and waited so long for it’s release. The gameplay is fun, but slow and repetitive to the point of monotony. The game also is riddled with lazy cut corners in displaying characters between the battles, and overall falls short of the high mark it set for itself by delaying release for years.

Patrick Rost has been with Gaming Trend since 2013. At first focused on sports coverage, Patrick has gone on to cover a wide range of games and other products for the website. Outside of Gaming Trend, Patrick writes and records music, grinds perpetually in Elder Scrolls Online (PS4), and lives day to day with his two dogs, Bob and Stella.
Related Articles: Prodigy Tactics
Share
Tweet
Share
Submit