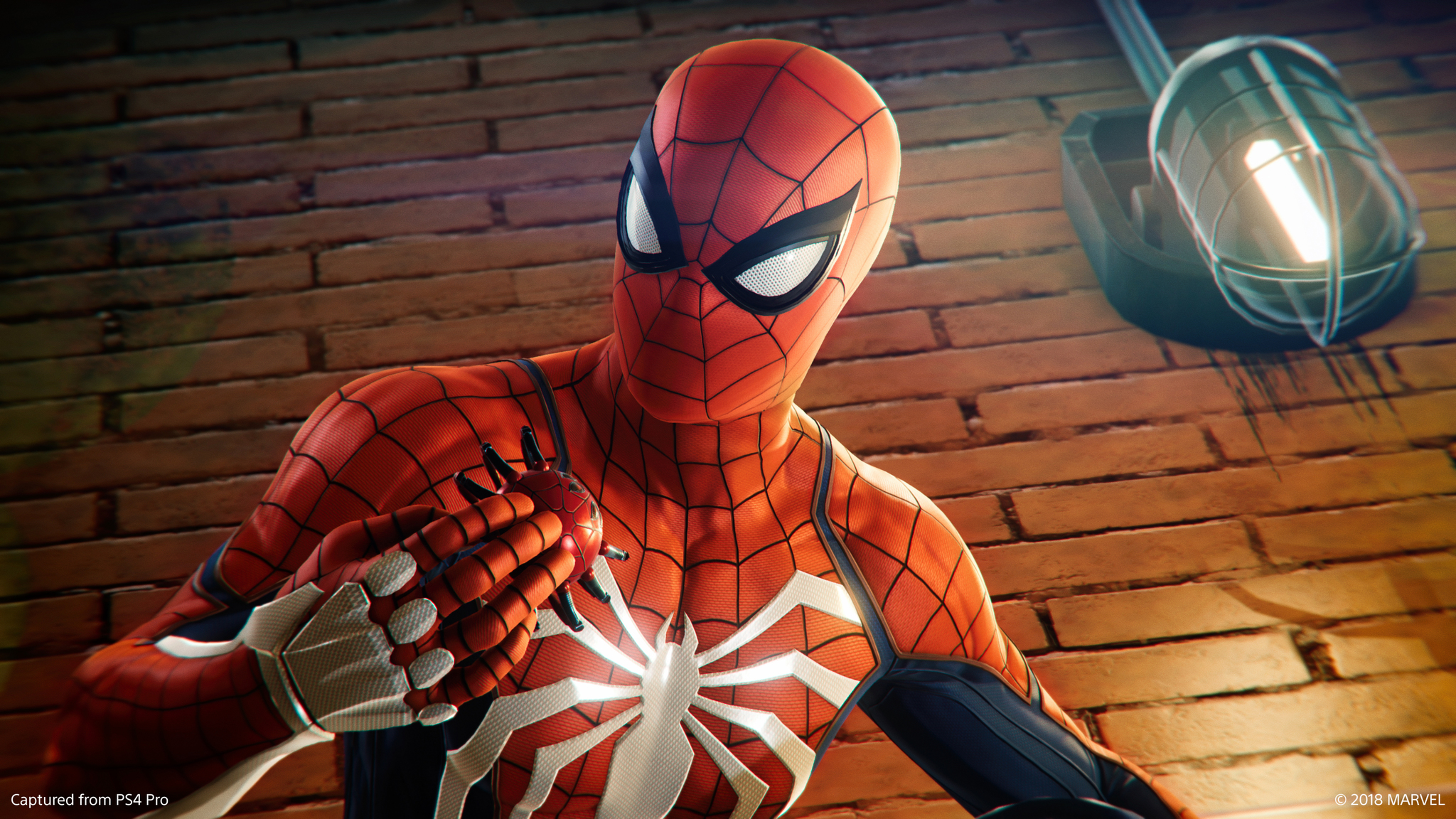 I’ve started to notice something about Marvel’s-Insomniac’s Spider-Man on PS4: This game based on a comic book is really starting to feel like a comic book, for better and for worse. Every new DLC pack is short and sweet, not unlike a single issue of a comic book. There’s a recap at the beginning of this one to catch players (like readers) up, and even a “to be continued” at the end, teasing the next content drop. We get a new piece of content monthly, just like a comic series, and the first batch even seems to be following a typical three-issue comic book arc.

In a lot of ways, this really works for Spider-Man. The mechanics in the base game are so strong and the library of characters are so engaging that Insomniac’s Spider-Man could easily become a platform for years of downloadable content. What doesn’t work, however, is when new content repeats the few mistakes of the main game—like bad boss fights and weak side quests—and when the DLC is so short these problems really stand out.

The first thing you might notice in Spider-Man’s second DLC Turf Wars is how difficult it is. Phew, those jetpack guys and chain gun guys together are Spider-Men-beating bullies. Several sequences in the the new pack surround you with the most difficult enemy types all at once in fights that are far harder than anything found in the main story. The proof that it’s hard is, well, I died. A lot. And I never died once in the main story.

Turf Wars picks up where The Heist left off, with Spidey and the police chasing down Hammerhead and his gang, and rival gang. There’s a brief recap of the last DLC that explains Black Cat’s apparent death, but we never hear another word about her for the rest of the content. It’s disappointing not to see how Peter feels about the death of a friend, and someone he recently thought might be his baby mama.

Captain Watanabe takes a big spotlight here, bringing a darkness to the story that’s pretty unexpected. Most of it happens late and is teased for the next content, but what we do get is some pretty heavy stuff. It’s admirable of these short little content drops to dive into such mature material like having an unexpected child or how good people have a breaking point.

Despite the dire story, the web-swinging is still great, the combat is fluid, and Spidey is still funny. In fact, I think we have some of the best jokes from all of Insomniac’s Spider-Man in this DLC.

There are some excellent new suits, Spider Armor MK I and Iron Spider, that showcase how talented Insomniac’s design team is at updating classic costumes, and of course some new JJJ radio shows to fill your ears as you swing, scale and soar through the city. Moving forward, all of this can be expected in any DLC for Spider-Man, and maybe adding a new boss villain with each new pack can be the trend. Unfortunately, this is where Turf Wars fails.

An update to the classic Spider-Armor MK I.

Hammerhead makes for a pretty standard villain, not offering up anything interesting or even all that threatening. His boss fight, though, is what’s truly disappointing. Like every single fight in the main game, it’s another “wait for an attack, dodge, web zip and punch some, rinse and repeat.” How hard can it be to make boss fights with Spider-Man villains interesting? What’s worse is this fight is far too hard. Hammerhead comes with an infinite amount of goons constantly shooting at you and whipping you and calling you names, all while the boss himself is shooting lasers. Why is he shooting lasers? I truly don’t know. The boss fight with Hammerhead in 2001’s Spider-Man 2: Enter Electro was better.

'Turf Wars' shows promise in its two hour story, but mostly sets up a more interesting third act with (hopefully) more interesting boss fights. At some points, it’s far too hard and the last fight is almost unfair. But the core of what made the main game so compelling is all still intact and is more than enough reason to pick up the DLC.

Pierce loves horror games because they make him forget about how scary real life is. When he's not laughing at his own jokes, he's probably crying because nobody else is laughing at them. He dresses up as Spider-Man for parties and events, and he is still sad about P.T.
Related Articles: Marvel's Spider-Man
Share
Tweet
Share
Submit