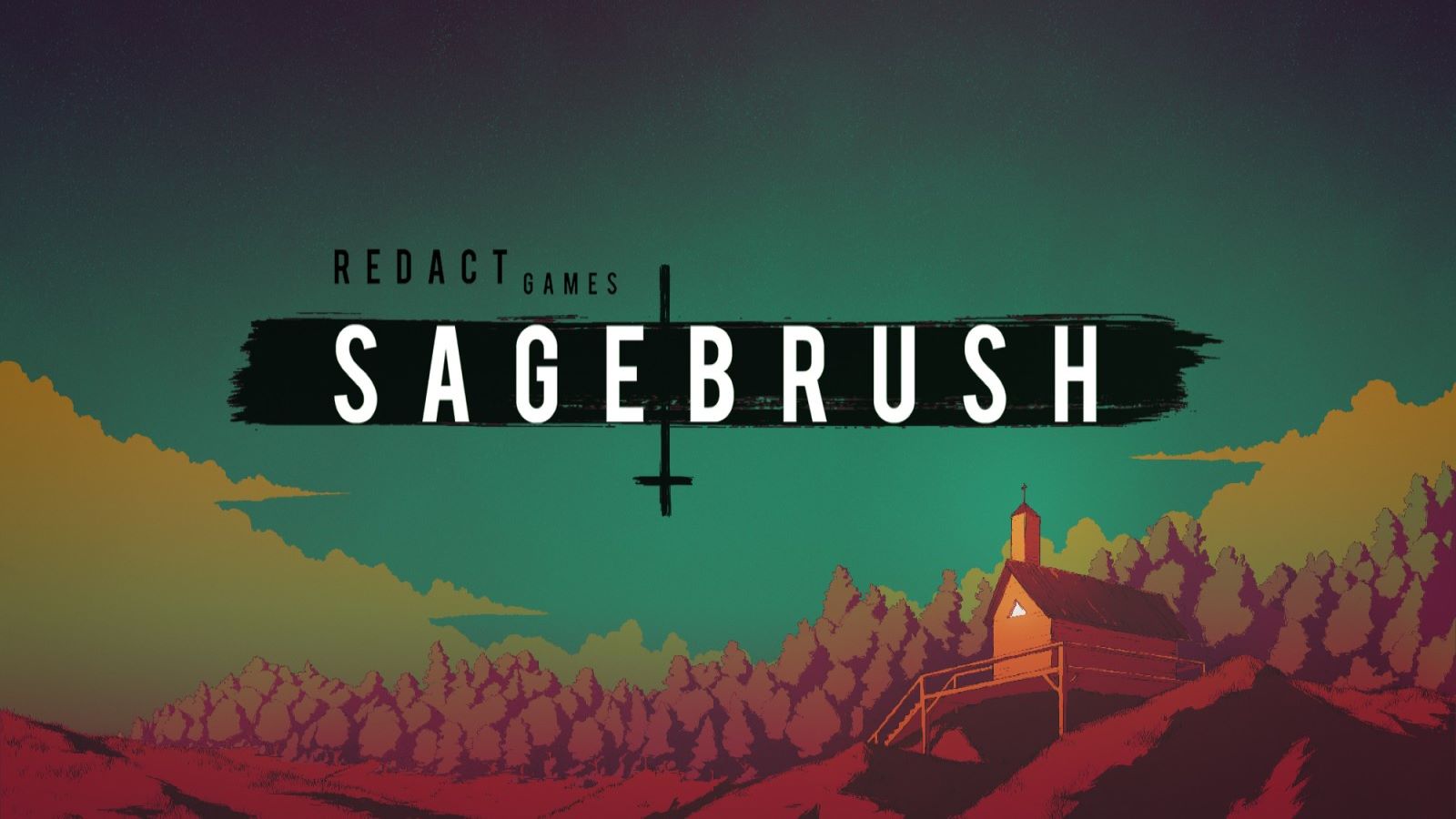 Created by Redact Games, Sagebrush is an adventure puzzle-like game that takes place on an abandoned ranch in the middle of the New Mexico desert. It opens with you driving along the open road over a bit of narration that sets the mostly anecdotally motivated gameplay into motion. It speaks of how the currently nameless orator came to be involved with a man named James through a woman she met at the bus station. Eventually the car comes to a halt outside of the Black Sage Ranch deep within the sands of New Mexico and, with a bit of a bounce, you’re off to explore your new destination.

The first thing you’ll notice about Sagebrush is the art style. Aesthetically speaking it feels as though you’ve been dropped into a 16-bit three-dimensional world—absolutely everything is highly pixelated and feels like what everyone in the eighties thought videogames would look like in the future, the poor souls. Initially, the pixilated nature of the surrounding environment isn’t too difficult to deal with, however once nightfall comes the art style can become a bit cumbersome. Along with the low light level—and limited light source of your flashlight—navigating the compound can be a bit difficult since, even in the light, the background tends to blend together. This issue is further alleviated by the overall simple layout, and it’s relatively small size, of Black Sage Ranch as well as the inclusion of a map super early on in the game. 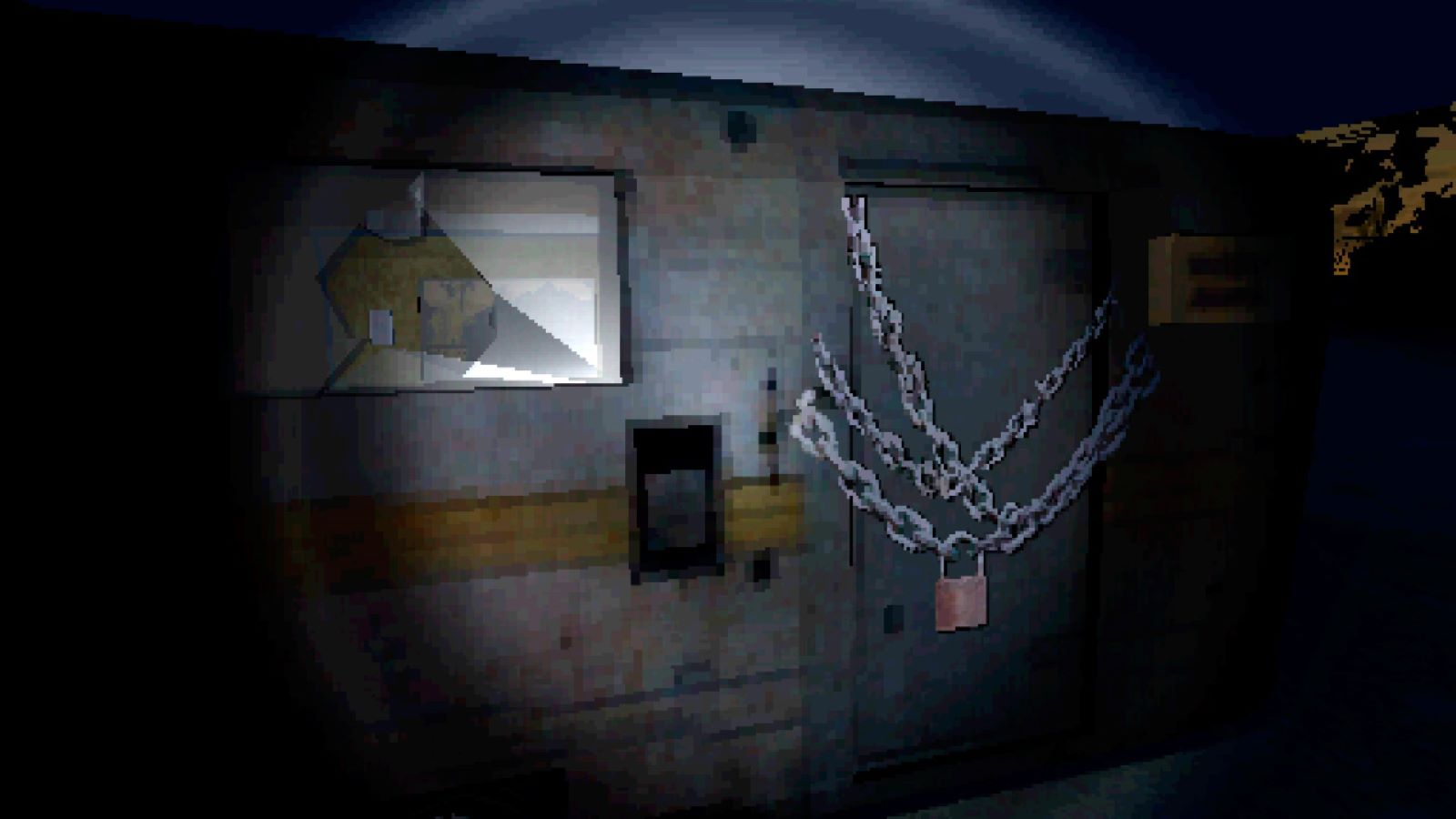 It’s here that I’d like to take a quick tangent on some specific game design choices. When the game begins there is little to no specific direction given; you’re simply dropped off at the front gate, which is locked, without a word. As you explore the area you’ll notice that there isn’t really anywhere to go, however your car’s headlights are pointed directly at the fence giving a not so subtle hint as to your first steps. Now, let me tell you, this is my secret sauce when it comes to games. I absolutely love when developers use environmental clues to indicate what you need to do or to show important aspects of the game itself—essentially, show more and tell less. I’ve found it gives a great sense of satisfaction when the player can piece those clues together and infer the solution. Another example of this is finding the map. Once you get through the fence a large building lies ahead of you. You’ll walk up to the door and find that it is unlocked and upon opening it the power appears to be out, yet the sun creeps in through the open door casting light against a bookshelf. Once you walk over to it you’ll find that dead center in that light a piece of paper rests—the map.

Unfortunately, these are the only two examples of interesting game design. For the most part the rest of your time will be spent running around the ranch reading diary entries, finding keys, and listening to tape recordings. Thankfully the story that unfolds as you—and I hesitate to use this word since the path is mostly linear—explore was intriguing enough to keep my interest until the end of the game. Which, by the way, will come faster than you anticipate. From start to finish—while completing everything—I had only played for approximately fifty minutes; the game is absurdly short and has almost reason to replay considering it is entirely driven by the story. While this is not necessarily terrible I would have liked a little more to the actual game considering that I enjoyed the narrative bits so much.
That’s why I’m going to give Sagebrush a “tall drink of Kool-Aid” out of ten. From a first glance the game is appealing, there’s a slow drip of condensation sliding down the glass and you sure are thirsty. As you take gulp after gulp the sugary sweetness does feel satisfying, but in an instant it’s all gone and you’re left with the heart stopping realization that there’s nothing left. 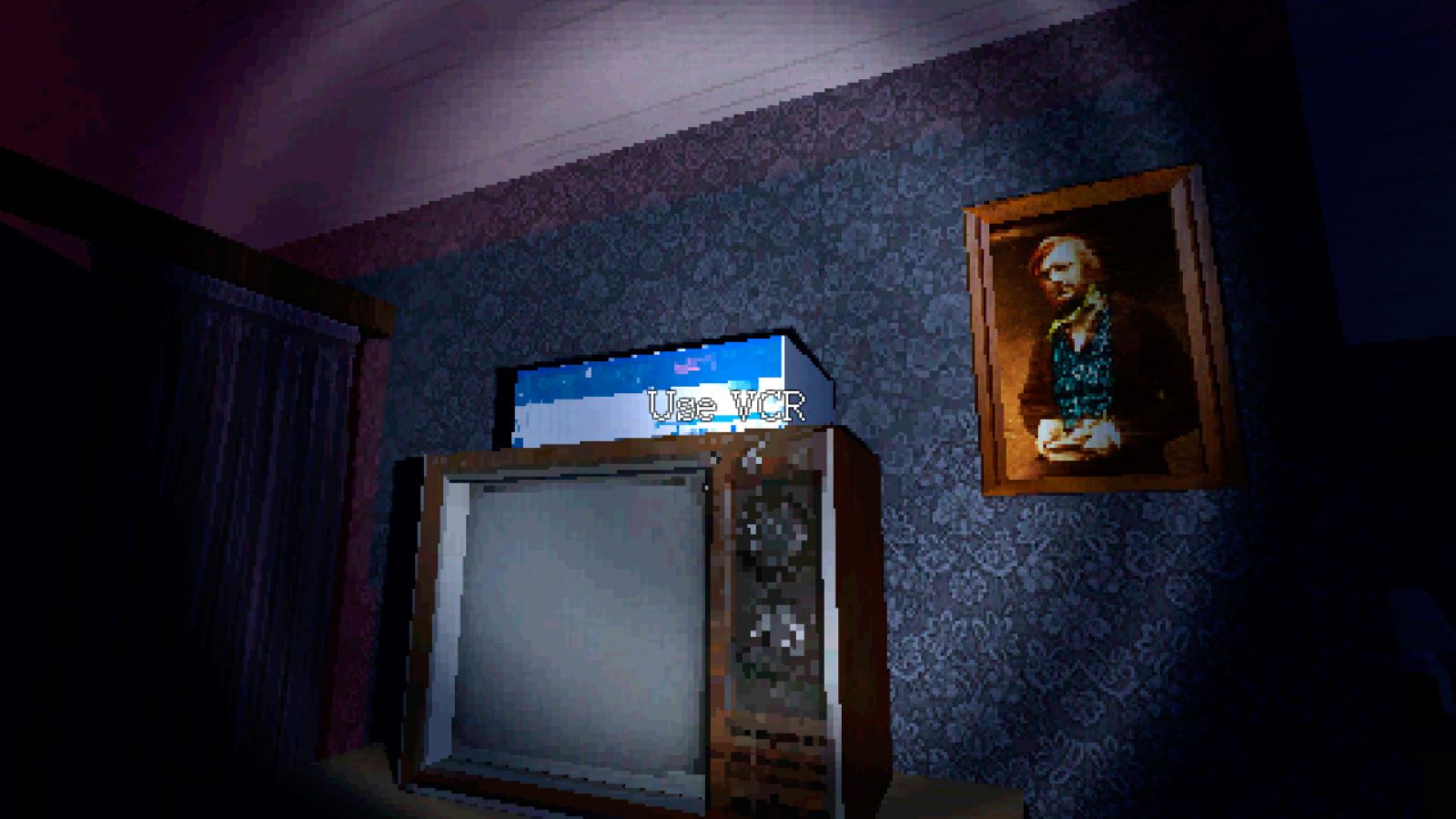 Sagebrush delivers on an interesting plot that draws you into the game. However, the gameplay is not quite enough to carry the rest of the game. It’s short length and limited gameplay options cut a bit into what was an overall positive experience. I just wish that there was a bit more to experience.