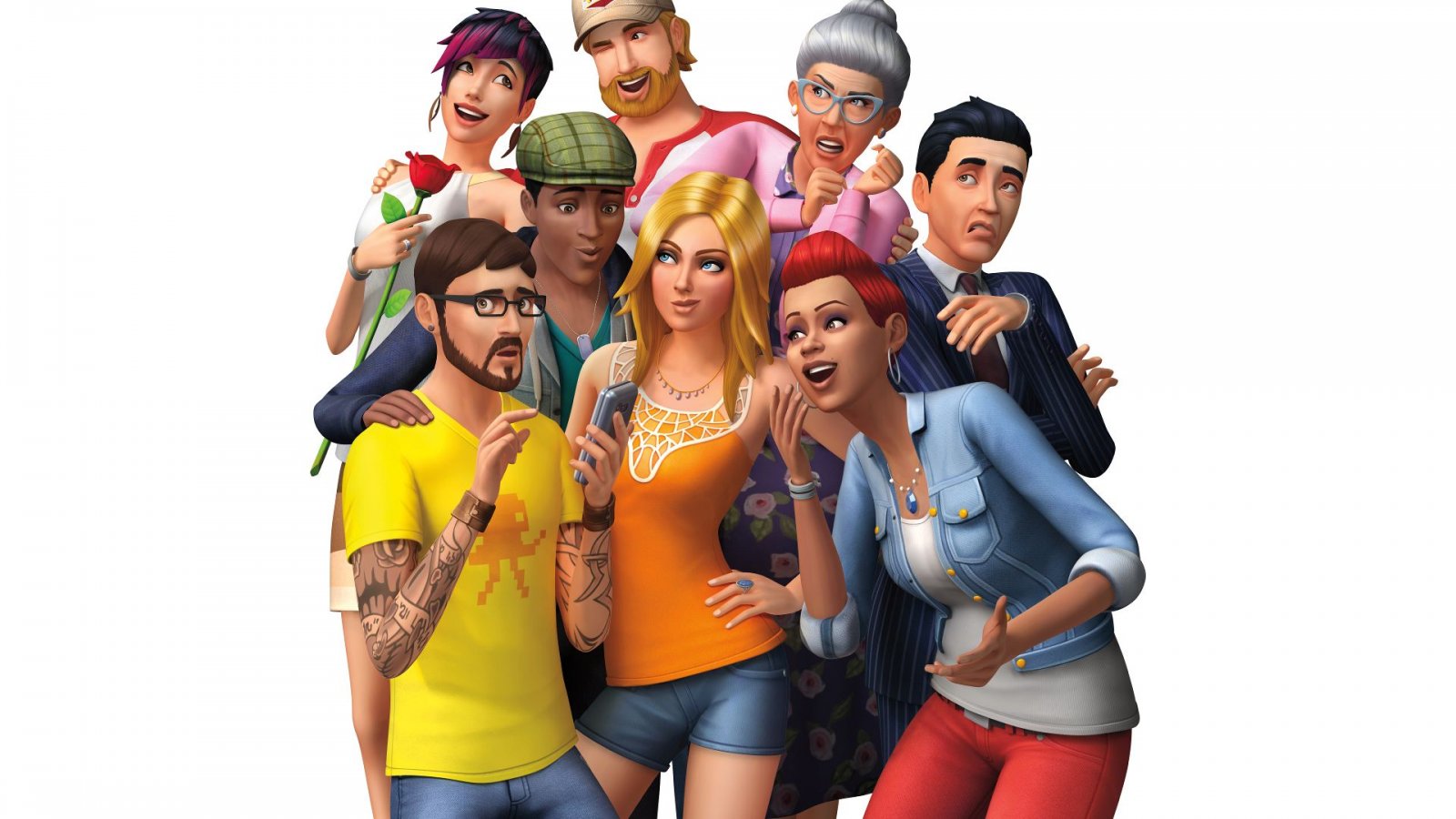 The Sims 4 is finally making its debut on consoles, and with it comes a full port of the base game, but is the jump worth it? The Sims is one of my favorite franchises on the market and I am a huge fan of The Sims 4 and its expansions, so when I heard that they were making the leap to console I was both excited and scared. The Sims 4 is a great game and has come very far since its original release, but limiting controls to a controller, bugs, and some technical problems makes The Sims 4 on console worse than the PC version. This review will be going over the changes and overall port of The Sims 4 on console, if you would like to read the review of The Sims 4 on PC click here.

The console version of The Sims 4 suffers more problems than the PC version, but none are so apparent as the control scheme. Overall, the controls are all over the place, and one of the most infuriating and unintuitive experiences I have had in a game. Although after about 6 hours I started to feel comfortable with all the controls, getting used to them was hard and cumbersome. There is a mix of free moving your cursor and auto selecting categories on items and it combines and uses them together, so it’s hard to figure out what you are doing. None of this is more apparent than in the building mode and the Create-A-Sim mode. As those are the first things I do whenever I start a review. My first few hours were excruciating, painful, and forced me to walk away from the game a handful of times. Building a house and family, usually my favorite part of a new game, quickly became a chore I didn’t want to do. Learning the controls and how they worked in different menus, tested me and made my first impressions nothing more than frustration. After building my house and Sims, the controls become a little easier and work better in live mode, but I cannot stress how terrible the controls translate from keyboard and mouse to a controller, and constantly looking at the control menu to figure things out really held back my excitement to continue the game.

When you actually get to playing the game, the controls become a little more forgiving, but are still cumbersome. After many hours with the console version of The Sims 4. I still don’t know how to do certain things with the controls, like move things from my inventory to a certain place. There are also two menus active while playing, one that is free move, and one that auto-selects different things. Moving between the two can be jarring and with constantly going back and forth between both sets becomes disorienting. The menus themselves are also not optimized very well and simply selecting your phone to go somewhere in the world is a small task in itself when it shouldn’t be. The menus themselves are just clunky and overly complicated. Once you get into the game and don’t need the menus as much it becomes easier and starts becoming The Sims 4 I love. One major complaint though, is that the free move is extremely sensitive and hard to get it to select what you want in an efficient manner.

Other than the controls, The Sims 4 on console also suffers from many bugs and glitches. I ran into many bugs in my playthrough including characters getting stuck, the game not saving, and the game randomly freezing for a few seconds. I also would have really liked to have seen an autosave feature on the console and not the manual save that is in the PC version. The game is also glitchy, as I constantly had things happen that shouldn’t have. Sometimes I would have conversations with Sims that were nowhere near each other, things would disappear, and sometimes my Sim would just freeze in place while the world was still moving. I also suffered freezes that required a restart, which is where the autosave feature would have been a godsend, and crashes to the PS4 main screen.

There are also noticeable technical problems in the console version that hurt its gameplay even more. One of the first things I noticed was the loading times. Everything seems to take longer to load than the PC; even just going from live to building mode there is a time gap. One thing that drove me nuts was the time delay between selecting an item or Sim and the menu to interact actually popping up. Even though it’s usually only a few seconds, coming from the PC version where the transition is instant really makes it noticeable. There were also numerous framerate drops in my playthrough, not massive but definitely noticeable. The game itself feels rushed and does not feel fully optimized for the PS4.

One good thing though is that the full base game is here, including quality of life patches that have come out such as toddlers and pools. It is still a great time growing with your Sim, having adventures, and guiding them through life. Making money as a freelance artist or following a career is still great, and the emotion system keeps your Sims unpredictable and loveable. The game itself is very entertaining, it’s just that the execution to bringing it to the consoles are unfortunately not well done. I still sank hours into this game and at its best had a blast, and truly enjoyed playing The Sims 4 on my couch. One thing to note however is the text for many things is very small like the PC, so reading popups and text from your couch can be hard to nearly impossible.

As a whole, The Sims 4 can be a great game to lay on your couch and sink hours into, but many things hold it back from being the great game that is is on PC. From bugs and technical problems, to a horrible control scheme, there is a great game buried beneath problems.

Growing up in a small Colorado town, Bryan has always had plenty of time to play games. PC is his first choice of tech followed by the PS4. Graduating at 16 Bryan knew he wanted to be a writer and wanted to combine his love of games into that and found Gaming Trend in 2012 where he quickly became a member and started writing for them as soon as he could. He is still at Gaming Trend, but now has 2 kids, a puppy, and a lot less time to play the games he loves, but he always finds a way to get back into gaming.
Related Articles: The Sims 4
Share
Tweet
Share
Submit