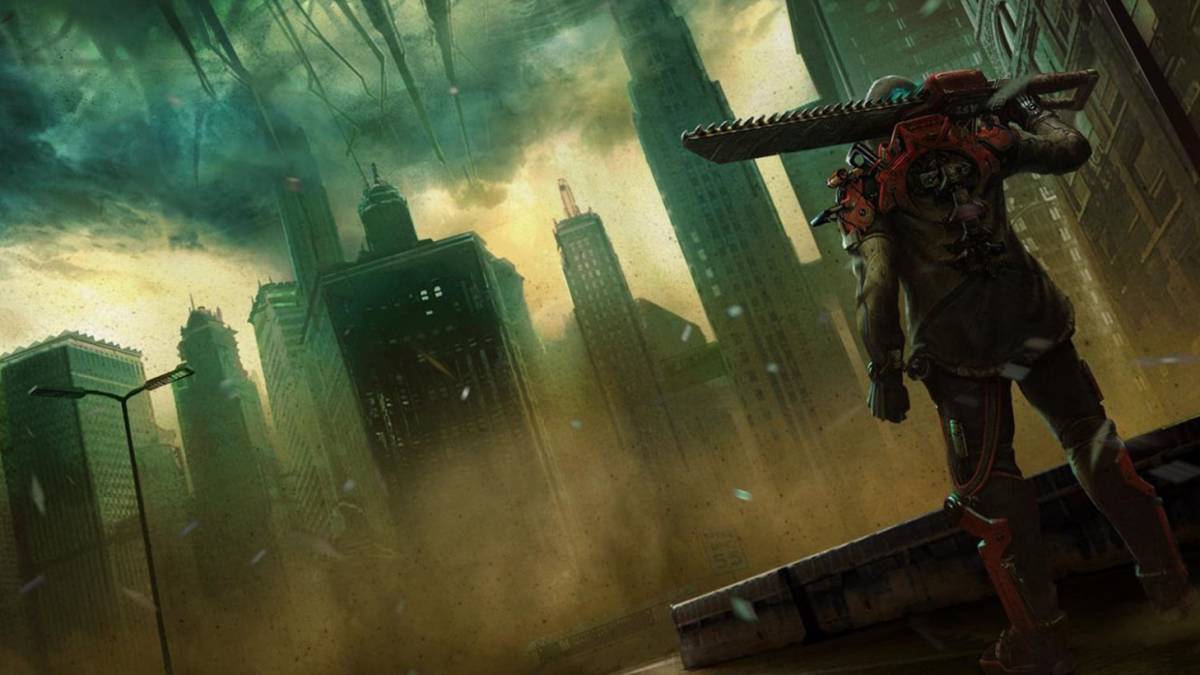 When developer Deck 13 released The Surge in 2017, the franchise had a lot to prove. A sci-fi Dark Souls game sounds great in theory, but after Lords of the Fallen, it became clear that the souls-like genre is not so easily replicated. The effort paid off, against all odds, setting itself apart from other souls-inspired games with excellent limb-reducing combat and high quality world-building. But where The Surge was a surprising sleeper hit that opened the door to new possibilities, the sequel kicks open that door with the confident swagger of a franchise that’s come into its own — and the result is an experience that’s truly hard to put down.

The Surge 2 puts you in the head-kicking boots of a nameless survivor of a mysterious plane crash, who searches for answers in the ruined dystopia of Jericho City after waking from a 2-month coma. Throughout your journey, you’ll face off against a technology-worshipping cult, technological abominations, and a private militia, and more as you unravel the mysteries of Jericho City. Though the story starts off a little sloppy and disjointed, by the middle of the game it rallies in a big way and concludes in a hugely epic and memorable finale that made me forgive it for its initial missteps. Additional cutscenes and playable chapters that become available in New Game+ go a step further by actually explaining some of the weaker elements of the story retroactively, which I’ve never seen before. 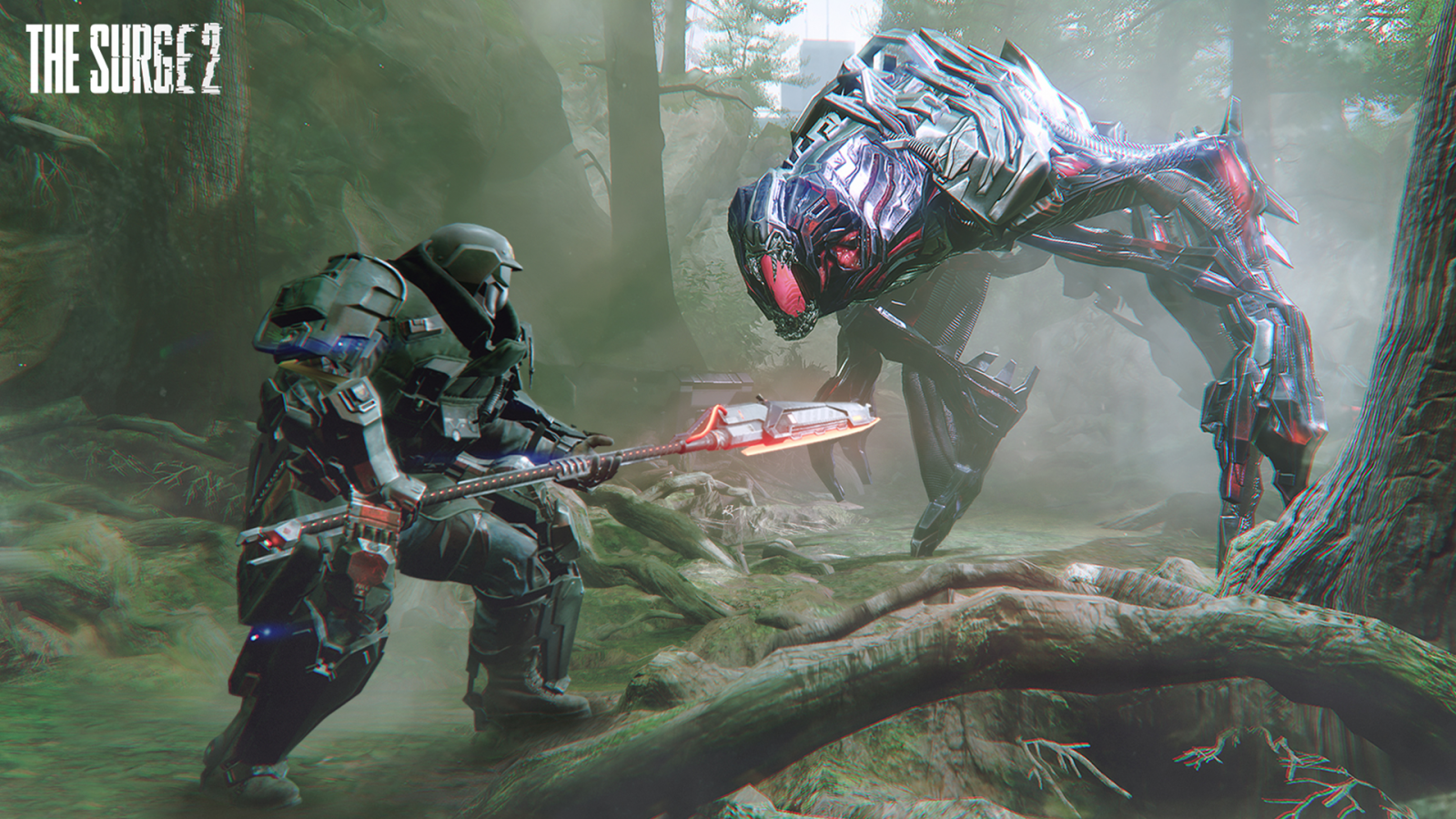 At the heart of The Surge 2 is its excellent combat, which is centered around fast-paced melee encounters where dismembering your opponents to steal their weapons and armor is key. With dozens of weapons, electronic implants that let you define your own playstyle, and armor types that greatly impact maneuverability and defense, I never found myself bored hacking and slashing my way throughout Jericho City. It helps that the animations for dismembering enemies are varied and so badass that I couldn’t help but cackle after seeing every new execution. And unlike its predecessor, The Surge 2 is packed with a wide variety of enemy types to keep you on your toes every step of the way.

One caveat here is with the boss fights, which feel like a bit of a step down from the first game. While The Surge had some really unique encounters that forced you to puzzle-solve to achieve victory, The Surge 2 takes a more traditional approach with big monsters or powerful humanoids that simply need to be hit enough times to be defeated. This doesn’t mean that they’re bad; in fact, most are challenging, unique, and entertaining. But it does bum me out that there weren’t any encounters as memorable as the one in the first game where you’re trapped in an AI-controlled room that tries to kill you.

But perhaps the most impressive thing about Jericho City is how incredibly well designed the map is. Simply put, The Surge 2 has the best level design I’ve ever seen in a game. At first you might find the number of alleyways and lock doors absolutely jarring and hard to navigate, but there’s an incredibly elegant design behind the madness: shortcuts. There are so many shortcuts in Jericho City that it’s almost unbelievable. Every time you reach a new area, you’ll find a door to open that leads back to the save point you started at, and each time you unlock a new ability the city becomes infinitely more traversable — so much so that you’re likely to have little reason to ever make use of the game’s fast travel system which unlocks about three-quarters of the way through the story. For those who are annoyed by other soulslike games when they find themselves running through the same areas and fighting the same enemies over and over again after dying, the almost-sarcastic number of shortcuts found in The Surge 2 is a godsend. I found myself shaking my head in disbelief every half hour or so just in awe at how well designed each area is and breathed a sigh of relief knowing I wouldn’t need to retrace my steps upon dying.

The level design isn’t the only way in which The Surge 2 shows an inspiring attention to detail. Little things like being able to break down higher-tier materials for lower tier ones so you never have to go farm low level enemies or being able to create multiple loadouts for different scenarios that you can switch from with a flick of your wrist. There’s even a stats screen after the credits roll that shows things I’ve always wanted to know from these kinds of games, like how many times you died on each boss. The developers clearly thought long and hard about all the things that annoy players about RPGs and soulslike games and went out of their way to address them, and I couldn’t be more grateful for it every time a small feature like that saved me precious time and kept the action going. 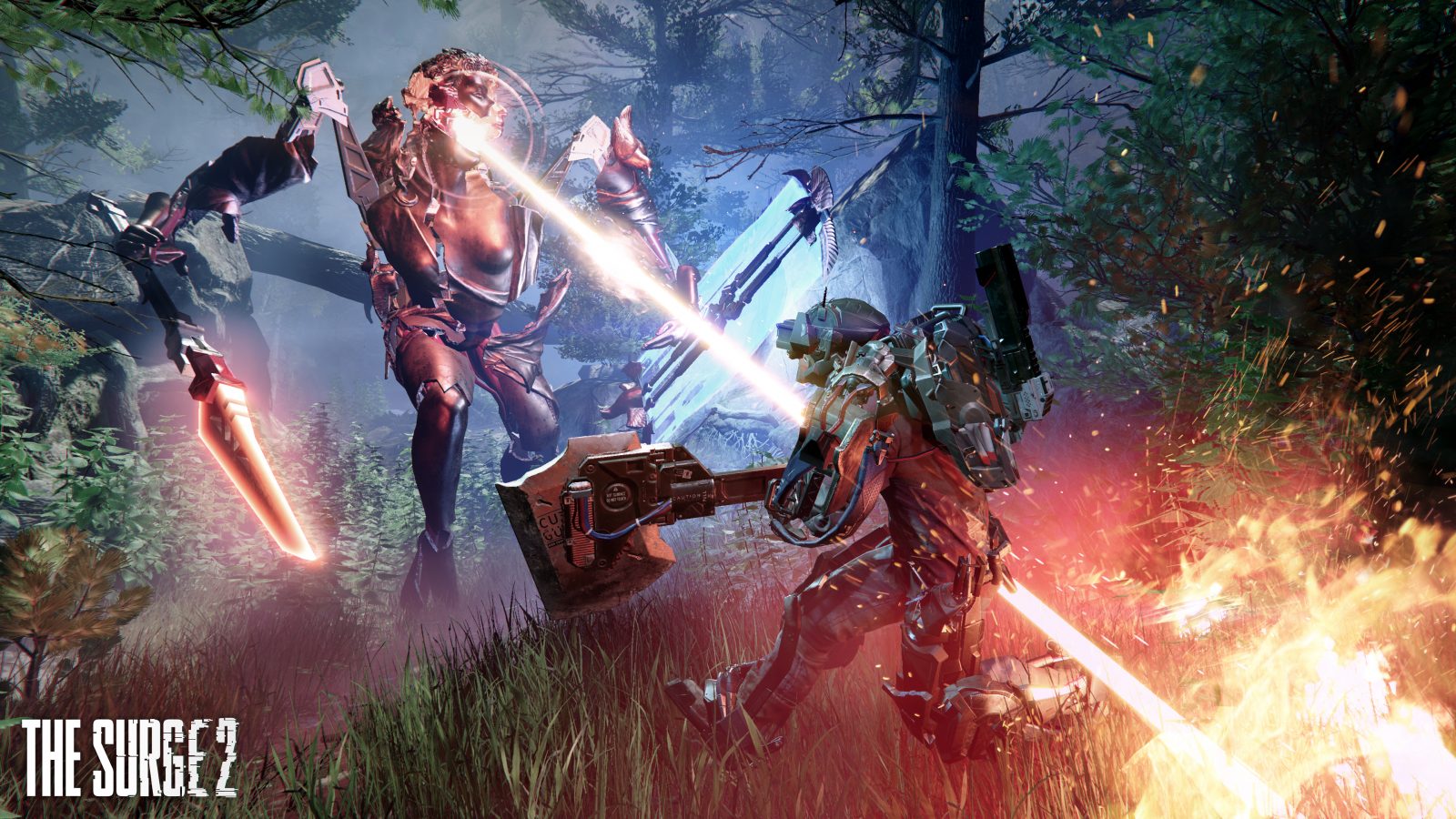 And I need to give a shoutout to New Game+, which is one of the best I’ve ever played. Just when you think your time in Jericho City has come to an end, the game invites you to replay the game with the promise of “surprises,” and boy does it deliver. New Game+ adds new tiers to the leveling system, introduces new implants, new weapons, new armor, and even has cutscenes and playable chapters that don’t appear in the initial playthrough at all. Considering that the lion’s share of players probably will never experience it, it’s completely unexpected and I couldn’t help but be impressed.

Though The Surge 2 excels in game design, it sometimes has a hard time actually running. As with the first game, there are infrequent glitches and the occasional crash throughout, and the framerate is often unsteady, especially when a lot is happening in the world or you’re entering a new area. Load times can also be a bit of a pain by today’s standards, though nothing extreme. Poor performance is something that one largely expects from the soulslike genre, but it doesn’t make choppy framerates or crashes any less unpleasant. 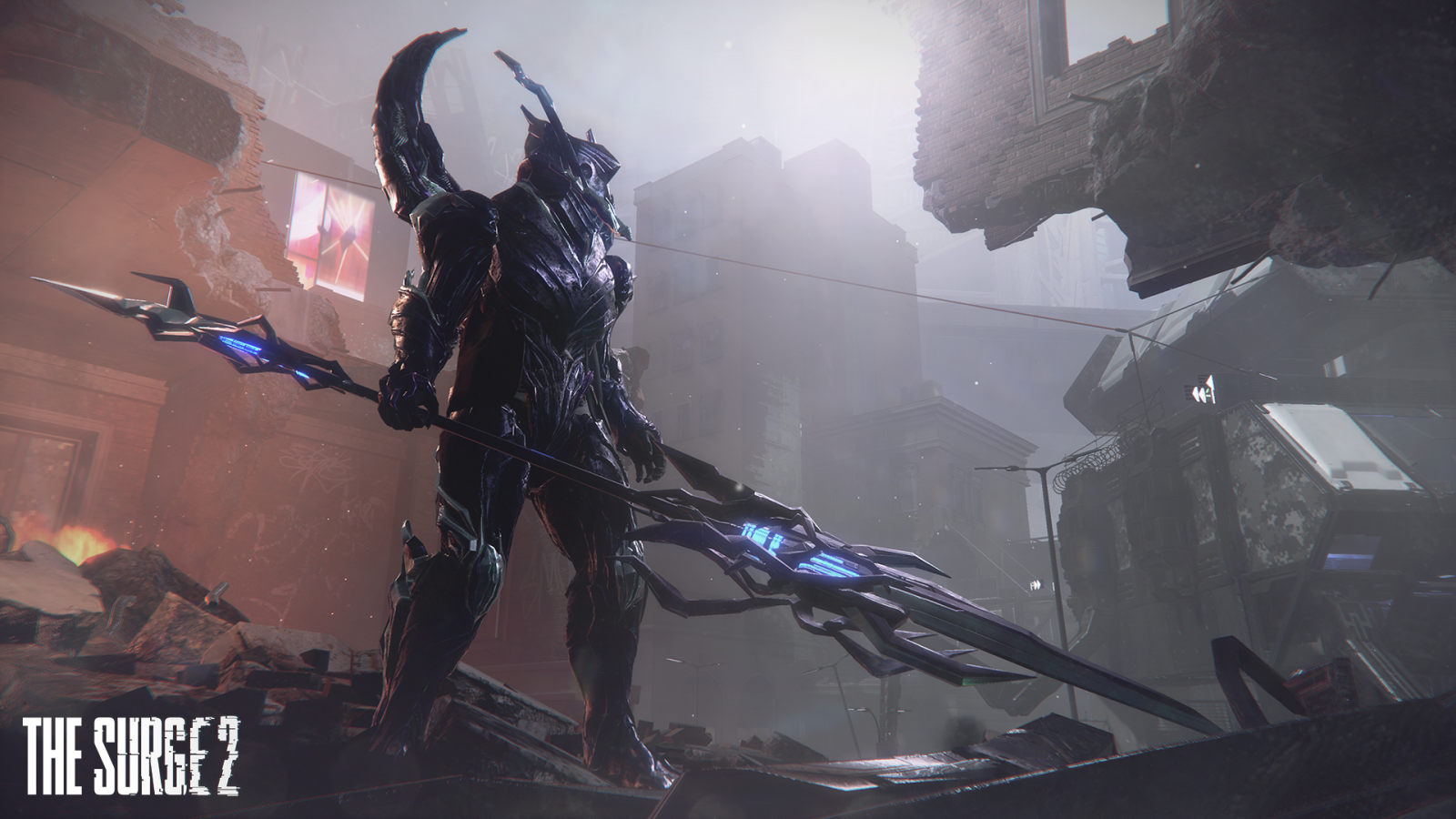 Equally disappointing is the game’s presentation, which, like the first game, remains far below the standard set by other games this console generation. Outside of cutscenes, character models are lifeless and environments usually aren’t very well textured. The sound design, while not actively bad, isn’t particularly memorable either. There are some pretty big bright spots though, like the painstakingly detailed and ever changing city of Jericho itself, which looks and sounds like a living thing that one could consider the main character of the game. And, of course, the combat animations are the star of the show.

The Surge 2 is a must-play for fans of the soulslike genre. With incredibly well-designed areas, excellent combat featuring a wider variety of enemies, and a story that proves itself worth being invested in by the end, it improves upon its predecessor in almost every area and is absolutely worth your time.

You know that jerk online that relentlessly trash talks you after every kill? That guy was probably Travis "Tie Guy" Northup. Competitive, snarky, and constantly wearing a tie, Travis has been writing his opinions about electronic media since he was a teenager, and is pretty much the only person to hold his opinions in high regard.
Related Articles: The Surge 2
Share
Tweet
Share
Submit