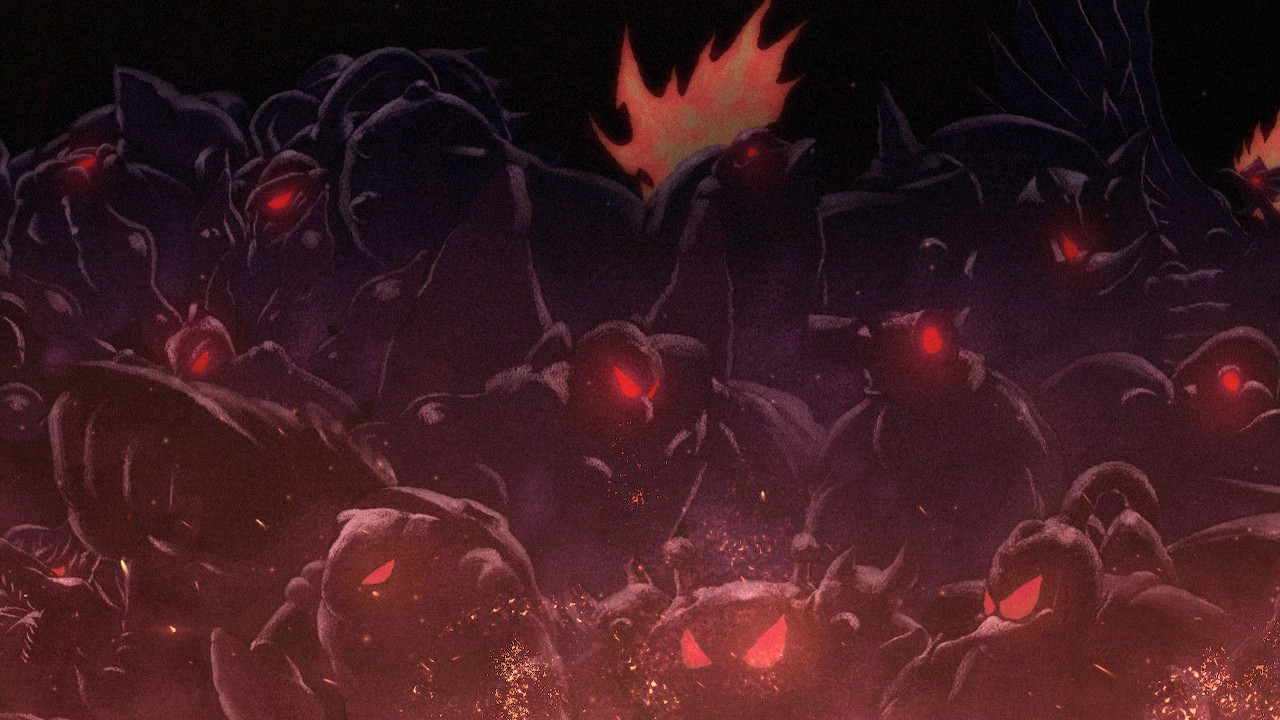 After the conclusion of Mega Man 6, Capcom decided it was time to crank it up a notch by throwing the Mega Man series from 20XX to 21XX in the first Super Nintendo entry in the franchise, Mega Man X. This series took everything that was great about Mega Man and enhanced it. After being the second highest selling Mega Man game of all time, Capcom decided to make Mega Man X into its own series, spanning over 8 mainline games and even turn-based spin-off. For Mega Man’s 30th anniversary, Capcom has decided to split the series into two different collections. In this review, I will be covering the first collection, which encompasses Mega Man X through Mega Man X4.

Finally, my Mech Theft Auto skills are being recognized.

Each title has its own list of medals to earn. This is a nice system, as the Nintendo Switch does not have a unified achievement system. These medals aren’t all simple “beat this level” achievements. Some of them require a little effort or experimentation, such as cutting Wire Sponge in half with the Sonic Slicer, waiting for Morph Moth to finish metamorphosis without hitting him, or even finding the Hadouken in the first Mega Man X. These are fun to find, and rewarding to earn, but may require a few playthroughs to earn all of them.

It’s fun to think that these are only half of the medals overall for the series.

The games themselves are, like in the first Legacy Collections, faithful to their original versions. While Mega Man X through Mega Man X3 were released on several different platforms, Capcom has opted to include the SNES versions. This decision will lead to mixed reactions, as Mega Man X3’s PlayStation port included cutscenes for each of the Mavericks and changed the music. This decision may seem odd to some, but it’s most likely to keep the ports as faithful to original release as possible.

Yes, even these scenes are the same.

The first three games in the X series featured a password system instead of a save feature. While the password system is still fully functional, there is now the ability to “save” each time the password screen appears. However, it appears to only save one password at a time, which is disappointing since Mega Man X4 has multiple save slots.

Who needs a pen and paper anyway?

For newcomers, there’s a “Rookie Hunter” mode for each of the games. This mode cuts damage in half and removes the serious case of death caused by spikes and falling down pits. This is a good way for players unfamiliar with the Mega Man X series to get their feet wet, as these titles are difficult even for experienced players. In addition to the Rookie Hunter mode, players have the ability to switch between the North American release of the game and the Japanese versions, or, Rockman X.

There is no language barrier for silly X-Hunter flips.

Mega Man X Legacy Collection 1 isn’t just a collection of Mega Man X games. There’s also a unique mode that both games share with different variations of levels called “X Challenge.” Instead of being normal level challenges like in both Mega Man Legacy Collection titles, this game pits Mega Man X against two Mavericks from across the Mega Man X series. These combinations aren’t just limited to X1 through X4; some Mavericks from X5 and X6 make an appearance. Mega Man X is also sporting a brand new look, though his playstyle is based on his final form in Mega Man X4.

In this collection, Mega Man X4 is the link between Collection 1 and 2. It’s the start of a new era, and an inspiration for the new mode.

At the beginning of each set of stages, you have the ability to choose up to three of nine powers available. These powers range from the entire Mega Man X series, but you can’t change them until that set of levels is complete. This means that I had to look ahead and guess which of the powers would be strong against the upcoming Mavericks as well as remember what each one did so I didn’t end up with a useless power in a difficult fight.

Great. Now both of these birds can throw me off the plane.

Things are a little crowded when two Mavericks are on the same screen. Often, these Mavericks will work together to make your life as miserable as possible. It’s difficult to focus on one boss at a time when the other jumps in front of your blast. Fortunately, you’ll have plenty of health to work with depending on which difficulty you choose. Higher difficulties determine the strength of the bosses as well as determine whether or not your time remaining against the bosses carries over or resets. Mavericks aren’t the only bosses that appear, as I’ve also run into Dr. Doppler from Mega Man X3 as one of the bosses.

I shouldn’t have brought a gun to a claw fight.

One slight issue I have with the titles is that I have to remap my controls each time I open a game. Universally, the game defaults dash to “A,” making it difficult to charge the X Buster while dashing. Personally, I prefer to map it to “R,” but the game doesn’t save my inputs. This is just a minor annoyance, but it would be nice if it could at least save these for each title individually.

Of course, it’s not a Mega Man collection without non-playable goodies. There is a place to listen to every track across the four games and X Challenge as well as a collection of concept art. Most surprising, however, is the inclusion of “Day of Sigma,” a special OVA created for the PSP title, Mega Man Maverick Hunter X that details the events leading up to the first Mega Man X. This OVA is fun, if not a little cheesy (but not as cheesy as Mega Man X4’s cutscenes, of course) but is a little confusing when looking at the canon from the OVA and the actual games.

We all know what you did, Sigma.

Splitting the two Legacy Collections into halves despite being released on the same day was a bold decision, but a smart one. The common opinion is the first four titles in the X series are better than the last four, and that’s something I agree with. Instead of having to shell out more to receive a batch of titles you may not want, you can pay half to receive an entire trilogy from the SNES era as well as experience a taste of the PlayStation 1 era of titles. However, you’ll have to check out Pierce Turner’s review to see if it’s worth it to delve into the second half of the saga.

Mega Man X Legacy Collection 1 isn’t just a collection of faithful ports on new hardware, it’s a mix of some of the best Mega Man games with plenty of love and goodies. The addition of medals is a great way to encourage players to fully explore every title, and X Challenge is fun, if not disorganized at times. For players new to the Mega Man X series, this is where to begin.

Sean Anthony likes to combine two of his passions: gaming and writing. Gaming has been a huge part of his life ever since he played his first game as a child, Kirby's Adventure. He aspires to have his name attached to an article that makes the whole world go, "Huh, that's neat, I guess."
Related Articles: Mega Man X Legacy Collection
Share
Tweet
Share
Submit