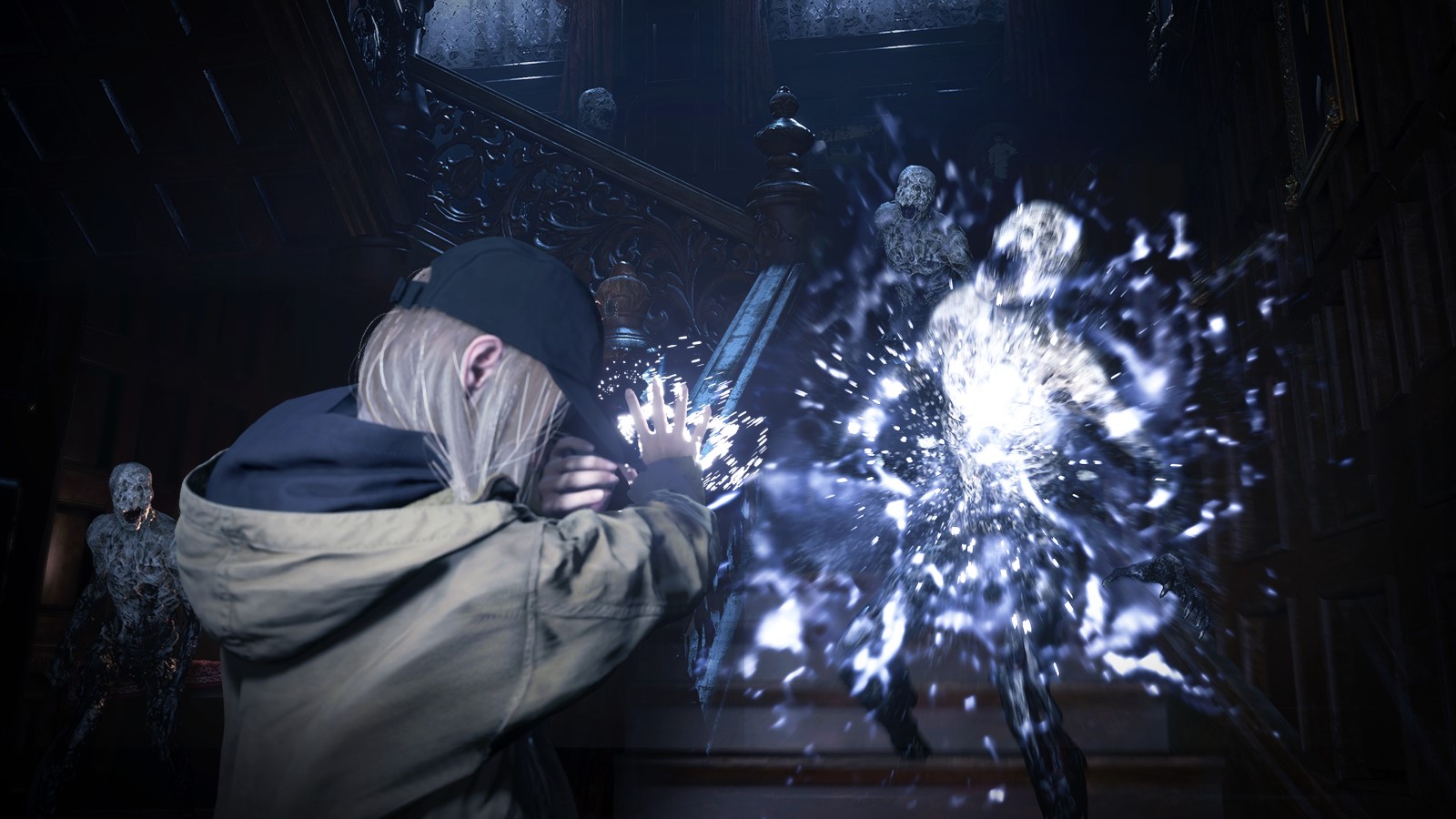 The latest installment in the Resident Evil series, Resident Evil Village, launched last year to great critical and commercial success. Judging by the track record of the previous installment and its equally successful DLCs, it’s no surprise that Village received its own dedicated “Winters’ Expansion” DLC, filled with content and updates that any Resident Evil or survival horror fan would enjoy. 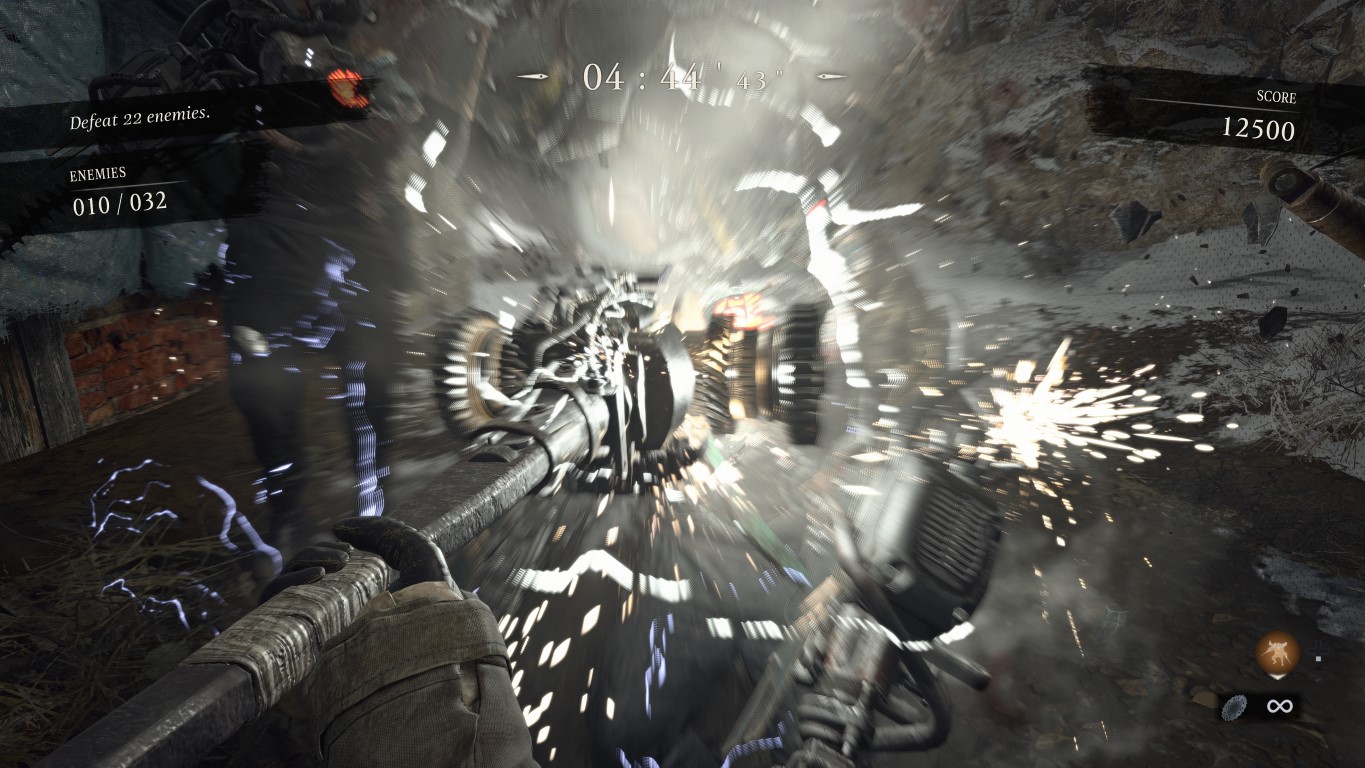 Another significant part of the expansion are the new additions to the Mercenaries mode, “The Mercenaries Additional Orders.” These additions include the playable character Chris Redfield, who is unlocked immediately for players to control. In contrast, the other characters are only available after you beat all the stages with an A rank. This forces players to learn and master the stages and rewards their efforts for doing so. The difference between playing as Chris Redfield and Ethan and the antagonists is certainly noticeable, as the combination of powers and their weapon loadouts make you feel significantly more powerful and capable. 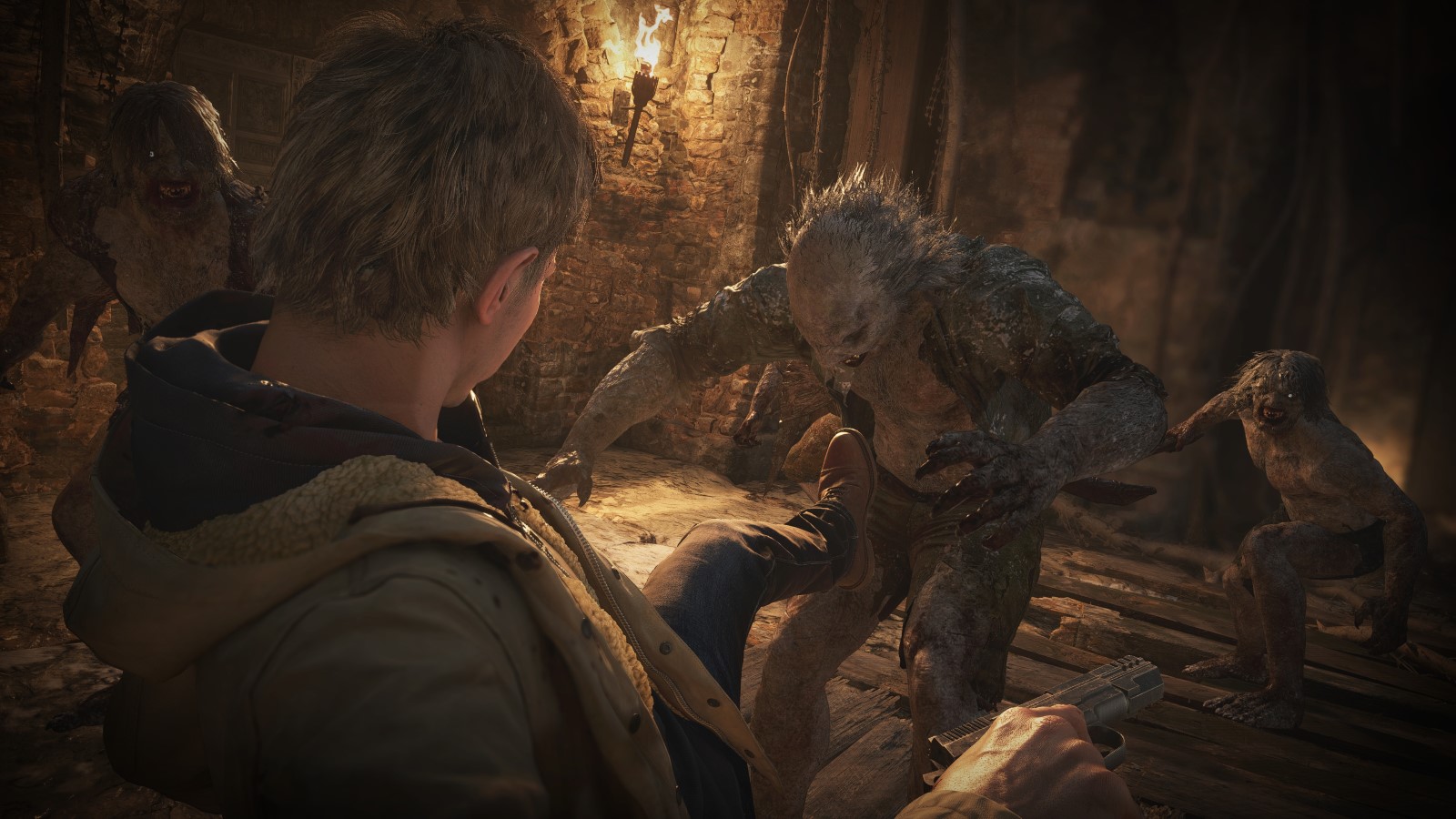 Now for the meat and potatoes of the expansion: the Shadows of Rose story DLC is the most highly anticipated and important part of the expansion. For good reason, too, as it provides a cohesive, entertaining, and engaging story that expands on the main narrative. The story begins as a teenage Rose meets Canine, who offers a way to get rid of her unwanted powers by delving into her deep subconscious, resulting in a quest to face several bizarre challenges, monsters, and other hurdles. While criminally short at about three hours long, I found the story to be highly entertaining as players will spend time getting to know Rose, who is very much her father’s daughter. She’s very reactionary and comments on everything, but is also very brave and resourceful.

Gameplay-wise, players will go through several creepy, dimly lit, but highly detailed levels fighting monsters, avoiding certain enemies, and solving puzzles in true Resident Evil fashion. This time, however, players have access to Rose’s powers, which are both used in combat and traversal. In combat, players will use Rose’s powers by shooting enemies, which freezes and slows them down, allowing them to be dispatched more quickly and easily. However, like ammo, the use of her powers is limited and can only be replenished with a consumable item when exhausted. 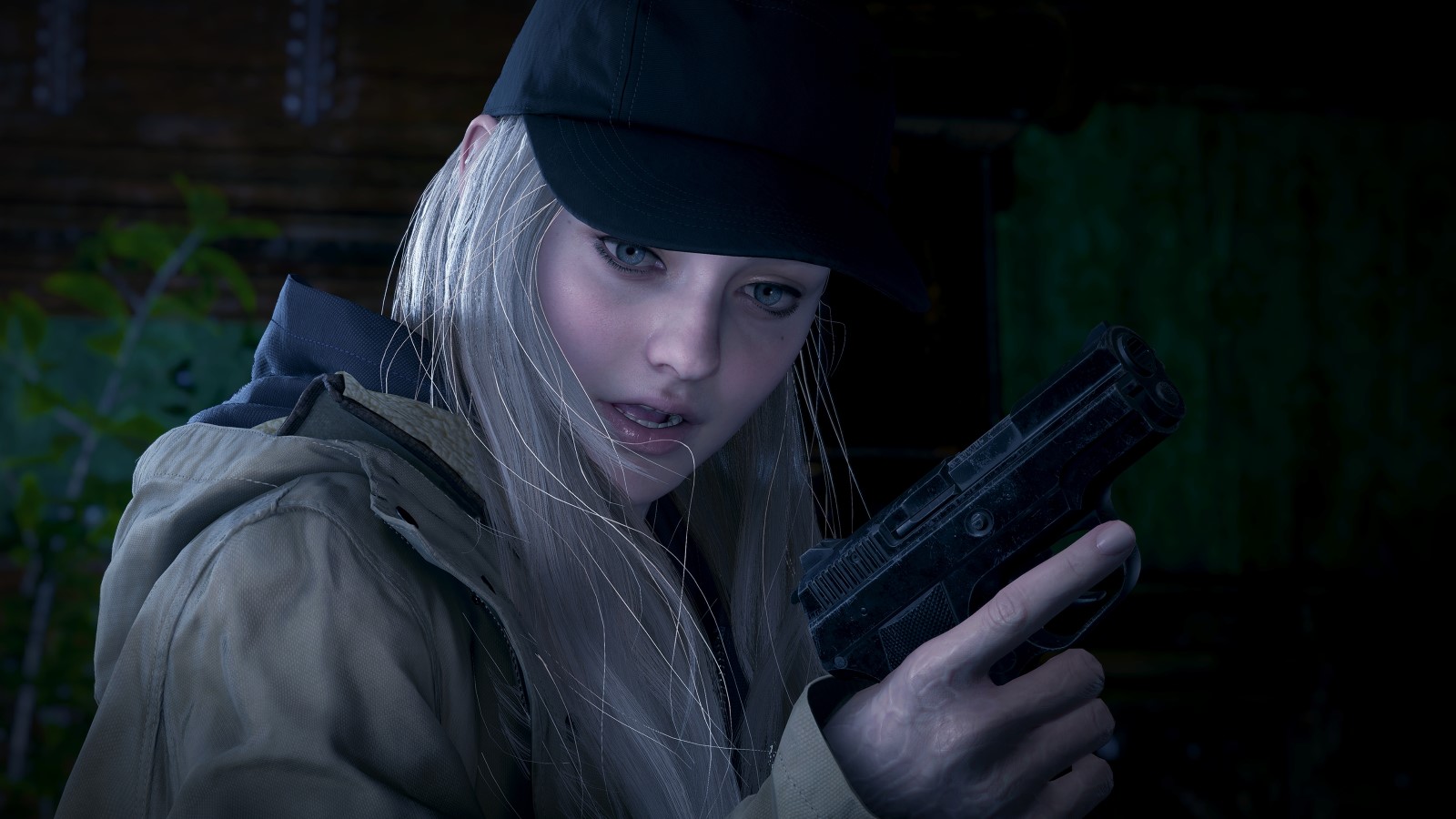 This avoids making the player feel invincible and allows for vulnerable moments, while also providing more options in gameplay. Though this isn’t to say that the game is particularly challenging, as I still blazed through the story on the standard difficulty, which wasn’t hard to do as the experience is a lot shorter, more compact, and uses a lot of locations and similar puzzles to those seen in the base game.

As for the horror aspect, the DLC does a fantastic job of incorporating a distinct atmospheric, uncomfortable, and unnerving aesthetic. Its horror is less jump scares and more anxiety-inducing, which I love. The game also sports excellent visuals, and intricate, detailed models. It also performs excellently and offers a vast selection of performance and visual options thanks to its detailed settings. 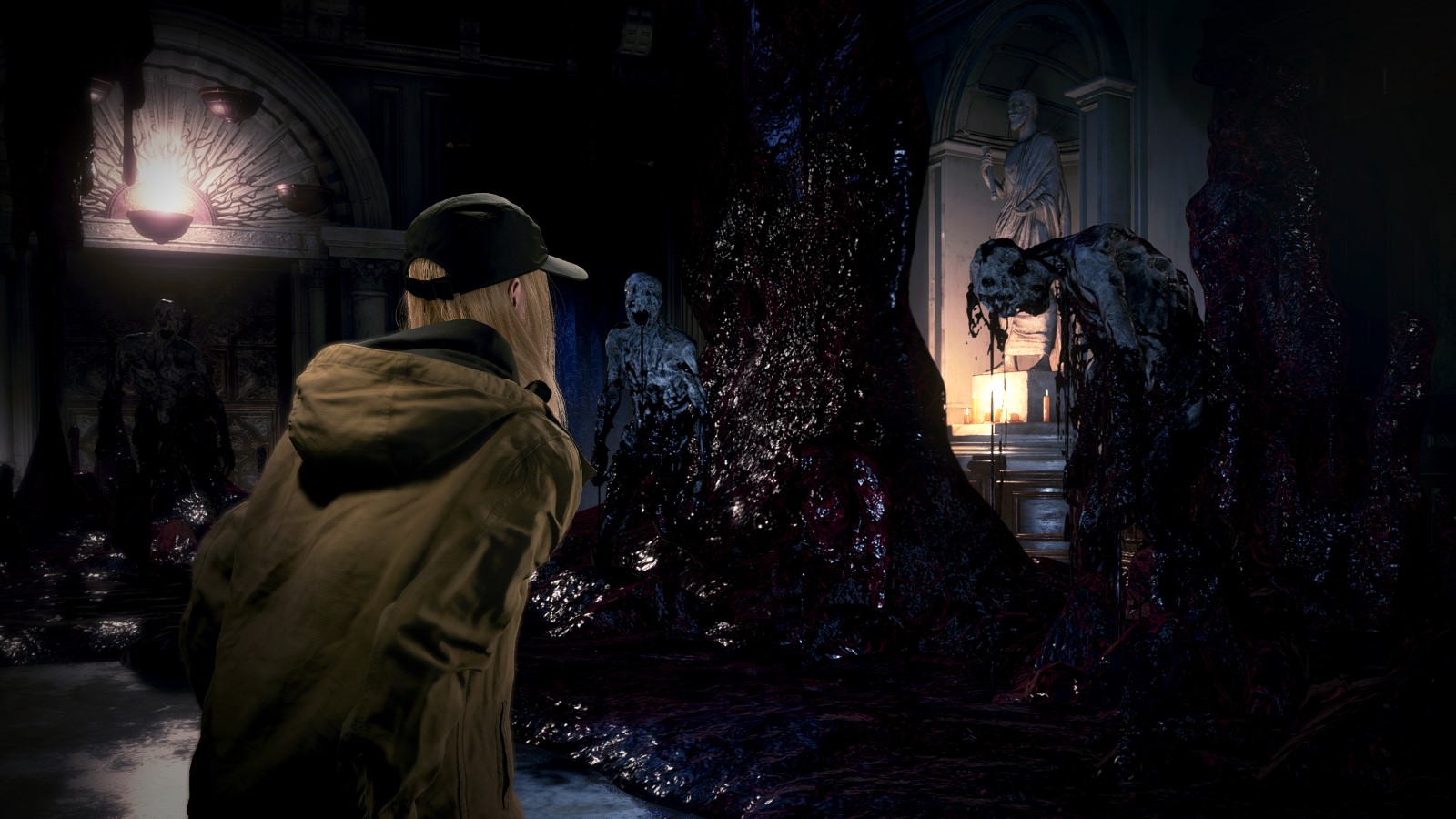 Overall, the Winters’ Expansion offers fantastic new content, especially the Shadows of Rose DLC, which provides a great narrative and gameplay experience despite being bogged down by its painfully short length and several reused assets.

The Resident Evil Village: Winters’ Expansion is a nice bundle of story and gameplay content that managed to engage and entertain me despite being a short-lived experience.

Abdul Saad is an avid gamer and computer geek. He's been writing for four years on news, reviews, previews, and more on multiple gaming sites. When he isn't writing or playing the latest JRPG, he can be found coding games of his own or tinkering with something electrical.
Related Articles: Resident Evil Village: Winters' Expansion
Share
Tweet
Share
Submit