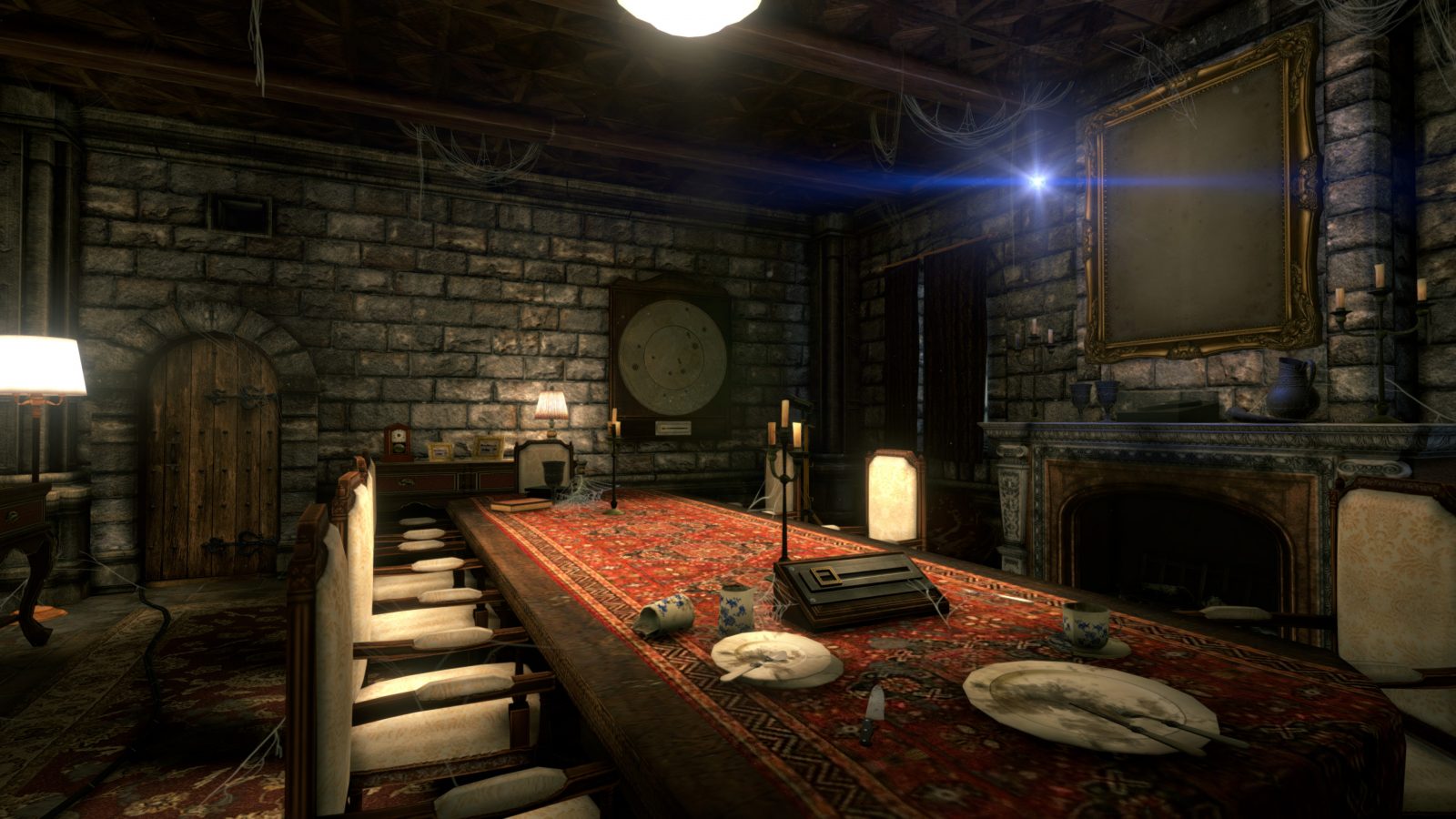 The Eyes of Ara takes clear inspiration from games like Myst: it is set in an oppressive and isolated environment, there’s a central enigmatic mystery driving you through, and the puzzles are devious and well-constructed. It initially released on PC in 2016 and is only now making its way to Switch. The transition from mouse and keyboard hits some major stumbling blocks, but if you don’t have a PC and are looking for some satisfying brain teasers on the go, you could do much worse.

The premise is initially fairly straightforward; you are sent to investigate a remote, abandoned castle to stop this persistent radio signal emanating from the place. Along the way you’ll learn about the mad scientist occupant, his family, and their connection to his bizarre creations. That story is told through letters and diary pages scattered all around the castle. It’s generally well told and intriguing throughout—at least enough to propel me through the various head-scratching puzzles. 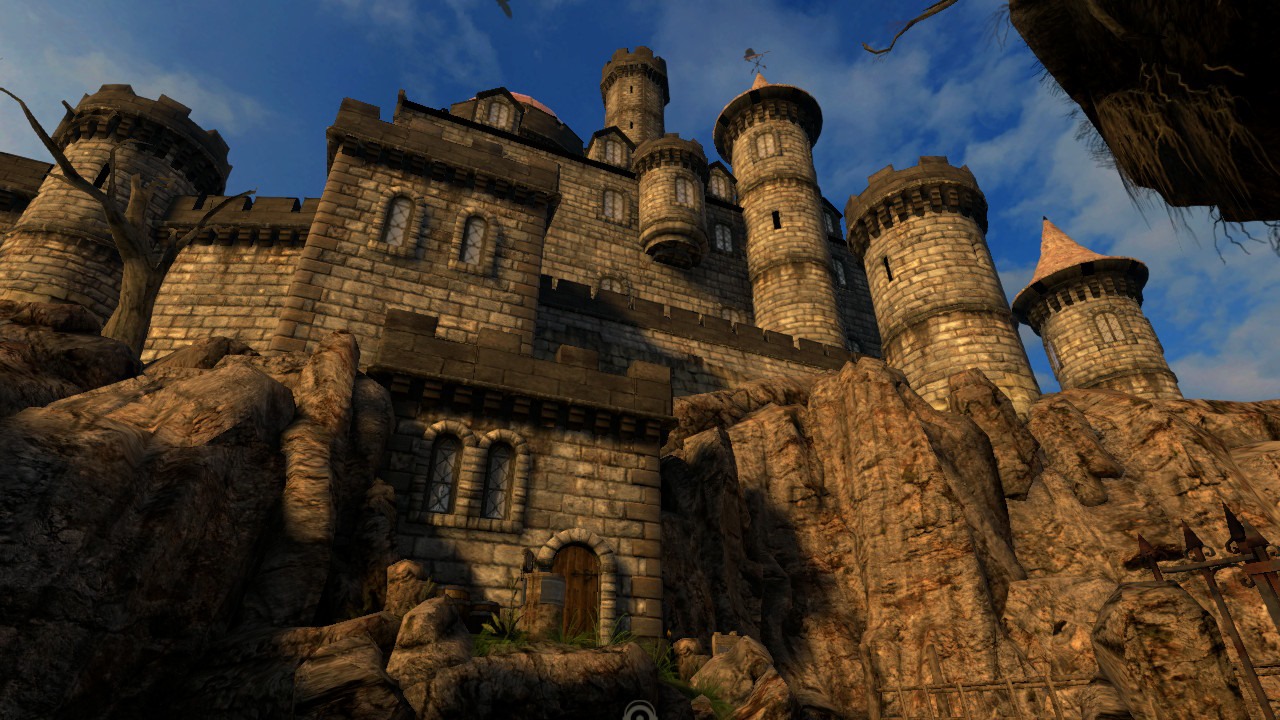 The puzzles are the meat of this experience, though, and they don’t disappoint (for the most part). Navigating this labyrinthine castle involves simply tapping around the screen. You can swivel your perspective in all directions, but you are planted in one spot; tapping on a door or distant hallway will transport you to a different scene to investigate. This allows the game to really play with perspectives and hide things in places it knows will be deliberately obscured. It also means that most of your time playing The Eyes of Ara will involve you ceaselessly tapping every pixel on your tiny Switch screen looking for the one clue or hidden collectible you missed.

Before I delve deeper into the puzzles and setting, this is where this Switch version really falls behind the PC version. Where on PC you could click around with relative ease, the Switch was simply not designed to be played exclusively as a touch screen. Even on the Switch Lite I had to hold it in one hand and tap repeatedly and then put the system on a table because my hand got tired of awkwardly holding the system that way. It’s by no means a deal breaker, but know what you’re signing up for (especially if you’ll be playing on the bulkier Switch). There is an alternative to this so you can play the game in docked mode where you use the Joy-Con’s IR sensor to point at the screen and use a cursor in place of your finger, but despite my issues with the touch control-scheme, this just slowed the game way down. It is functional, though. 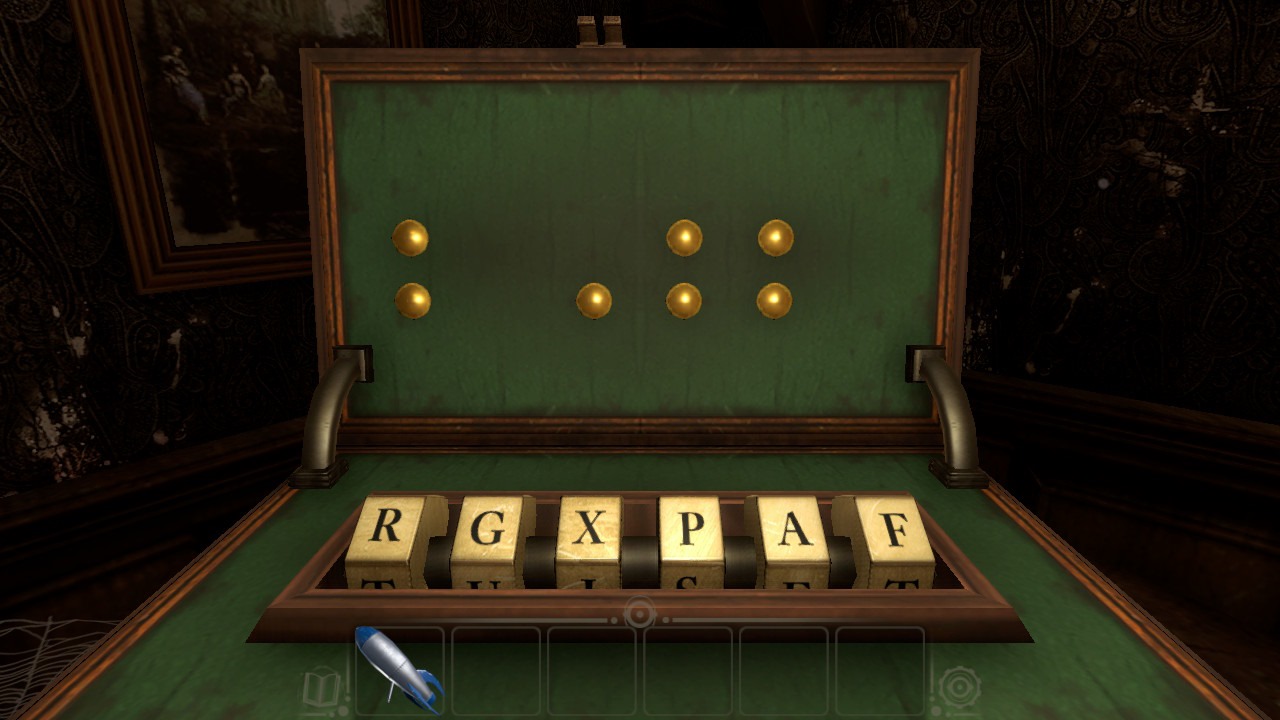 Control issues aside, this game is no slouch in the puzzle department. It ramps up gradually as you make your way deeper and deeper into the castle. Sometimes you just need to solve a straightforward slide puzzle to unlock a clue, but other times The Eyes of Ara will task you with taking note of specific environmental clues in one room and applying a logic from that to a puzzle in a different room. Finding those connections and solving the puzzle is rewarding, and usually made me feel much smarter than I actually am. Where this did not work for me was in how it hid its various solutions to some puzzles in random collectibles. Finding a strange pattern on the wall and then finding its counterpart elsewhere was fine because the connection is obvious; it’s merely on you to take note of the similarities. This worked. Many puzzles, though, would require a four-digit code to unlock something and that code was not represented in the environment through some connective tissue. It would instead just be placed on one of the myriad pieces of seemingly unrelated collectibles. I was stuck for quite some time before I just started throwing ideas at the wall. Like with most puzzle games, perhaps what is difficult for me is not for another person or vice versa, but these seemed needlessly obtuse where much of the rest of the game was so carefully constructed.

By the game’s final area these puzzles really begin to test your mettle and become more and more involved. As gratifying as piecing together these grander riddles can be, they really stretch the limits of Eyes of Ara’s navigation. Clicking through to a new screen involves a brief fade out as it transitions to a new area, and clicking on an interactable object swings the camera to focus on the object. When you need to click between a dozen different objects and move between a dozen different screens to piece together a puzzle’s solution the game comes to a screeching halt and each of those transitions becomes tedious. This is exacerbated by the cumbersome menu system. With many puzzles relying on hints written in the notes you collect, you’ll regularly need to refer back to these, but the finicky touch screen controls had me accidentally clicking out of the menu constantly only adding to the slowing momentum of the late game. 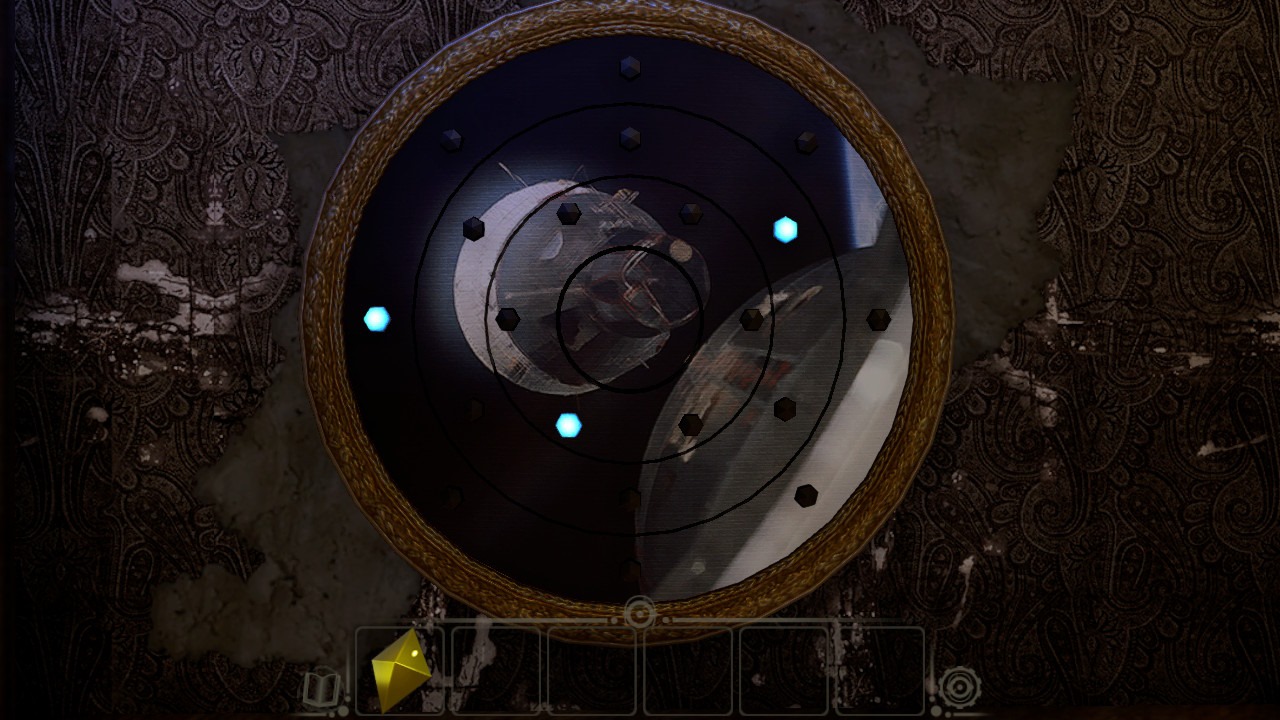 It’s unfortunate that the system’s limitations put such a hamper on the experience because I genuinely enjoyed exploring this space and solving the greater mystery of this castle and its otherworldly inhabitants. Some puzzle solutions were a bit too obscure for my liking, but those were few and far between. Additionally, there were tons of side areas and collectibles to find that were all well hidden and fun to track down, only marred by the game’s general malaise in backtracking and navigation.

The Eyes of Ara

If you want to explore a mysterious, puzzle-filled world, you could do much worse than The Eyes of Ara, but its transition from PC to Switch leaves plenty to be desired. It is perfectly functional as a solid adventure to keep you busy on a long road trip, but this version is a tough sell for anyone with an adequate computer at home.

Nathan lives in Colorado catching Pokemon on the Go and at home. He previously spent three months interning for Game Informer before coming back to Gaming Trend to spread the good word on video games. His real passion, though, is collecting different versions of the 3DS and other weird Nintendo garbage. It's a never-ending quest for less space in his house.
Related Articles: The Eyes of Ara
Share
Tweet
Share
Submit