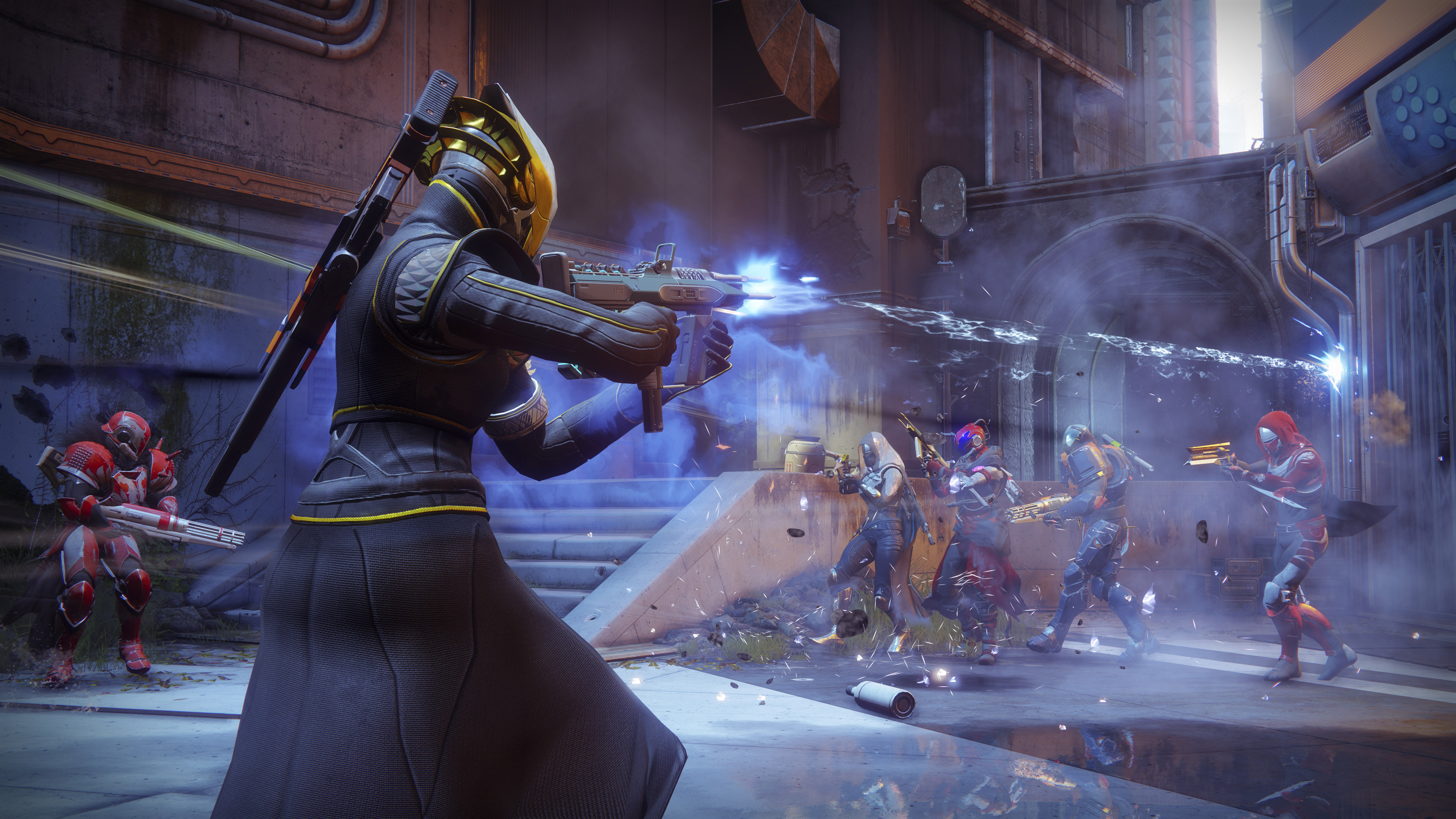 Anyone who knows me knows that I prefer to play games on a console. For me, sitting on a couch alongside friends and engaging in a social experience is a holy affair, even if that means I don’t always get the prettiest version of the game. This is why I surprised my friends recently by announcing that I’m having a hard time going back to the console version of Destiny 2 after having played it on PC. A faster pace, incredibly beautiful graphics, and a significantly shorter time spent loading make Destiny 2 an experience that feels right at home on the personal computer.

You can’t talk about Destiny 2 for PC without first discussing its performance. Destiny 2 on PC is immaculate. On a high-end rig, with v-sync disabled, not only was I able to have a breathtaking 4K experience, but I never dropped below 60 frames per second, oftentimes capping out over 170 frames per second in menus and in orbit. The game also supports Nvidia SLI and AMD Crossfire, for an optimal experience. There simply aren’t many games that look and play better, and it makes going back to the 30 FPS version on consoles a somewhat nightmarish event.

Gameplay in Destiny 2 has been sagely tuned to play better in a PC environment. The targeting reticle is now situated squarely in the center of the screen, and field of view options allow for those using multiple displays to immerse themselves more than ever. Since recoil is hardly ever an issue on PC, most of the time you can kill enemies without ever aiming down the sights, which results in faster gameplay, reminiscent of the Halo series. All of these things come together to create an experience that feels like it was meant for PC, which is shocking for a series that originates on console.

However, while the gameplay mechanics have been tuned for a PC experience, the sandbox remains entirely unchanged from the console version, which raises many questions about balancing. Many perks found on different weapons and armor that specifically address recoil and target acquisition are now completely or mostly useless on the PC version. While Bungie has said that they’re open to PC-specific patches, they’ve expressed hesitation about doing so, stating that they want both versions to have as little deviation as possible. This is a problem for players on PC and console alike, as the two versions of Destiny 2 are using fundamentally different input devices, requiring platform-specific alterations. In this case, one size does not fit all. Leaving both versions the same feels lazy and is bound to cause problems, especially if the currently over-powered hand cannons become the norm.

The most glaring issue with Destiny 2 for the PC is the social environment that has been setup for the community. PC players will be surprised to hear that Destiny 2 does not have any kind of social chat. It also does not have in-game chat for clans. The only in-game options that players have are fireteam chat (for the players that you’re already grouped with), or “whispering,” which allows you to chat with strangers who have gone into settings and enabled whispering with strangers. For a game that often requires a tight-knit team who can communicate efficiently in order to overcome various challenging activities, I cannot overstate what a massive mistake this is.

With the current PC social environment, it is incredibly unlikely that you’ll be able to make spontaneous friendships with people in social spaces, patrol zones, etc. Without the random, accidental friendships I’ve made on the console version, I would have stopped playing Destiny long ago. PC players, to a large extent, will miss out on this all-important aspect of the game. Again, I find that one size does not fit all. In the case of consoles, you don’t need in-game ways to communicate, because the online service provides all of that for you, but in the world of PC, ignoring the “stranger culture” that is often found in general chat rooms on PC games is an error that will significantly hurt this version of Destiny 2 if it’s not promptly corrected.

Though it is held back by a severe lack of social options and PC-specific sandbox tuning, Destiny 2 on PC looks and feels like the best version of one of the best games of 2017.

You know that jerk online that relentlessly trash talks you after every kill? That guy was probably Travis "Tie Guy" Northup. Competitive, snarky, and constantly wearing a tie, Travis has been writing his opinions about electronic media since he was a teenager, and is pretty much the only person to hold his opinions in high regard.
Related Articles: Destiny 2
Share
Tweet
Share
Submit