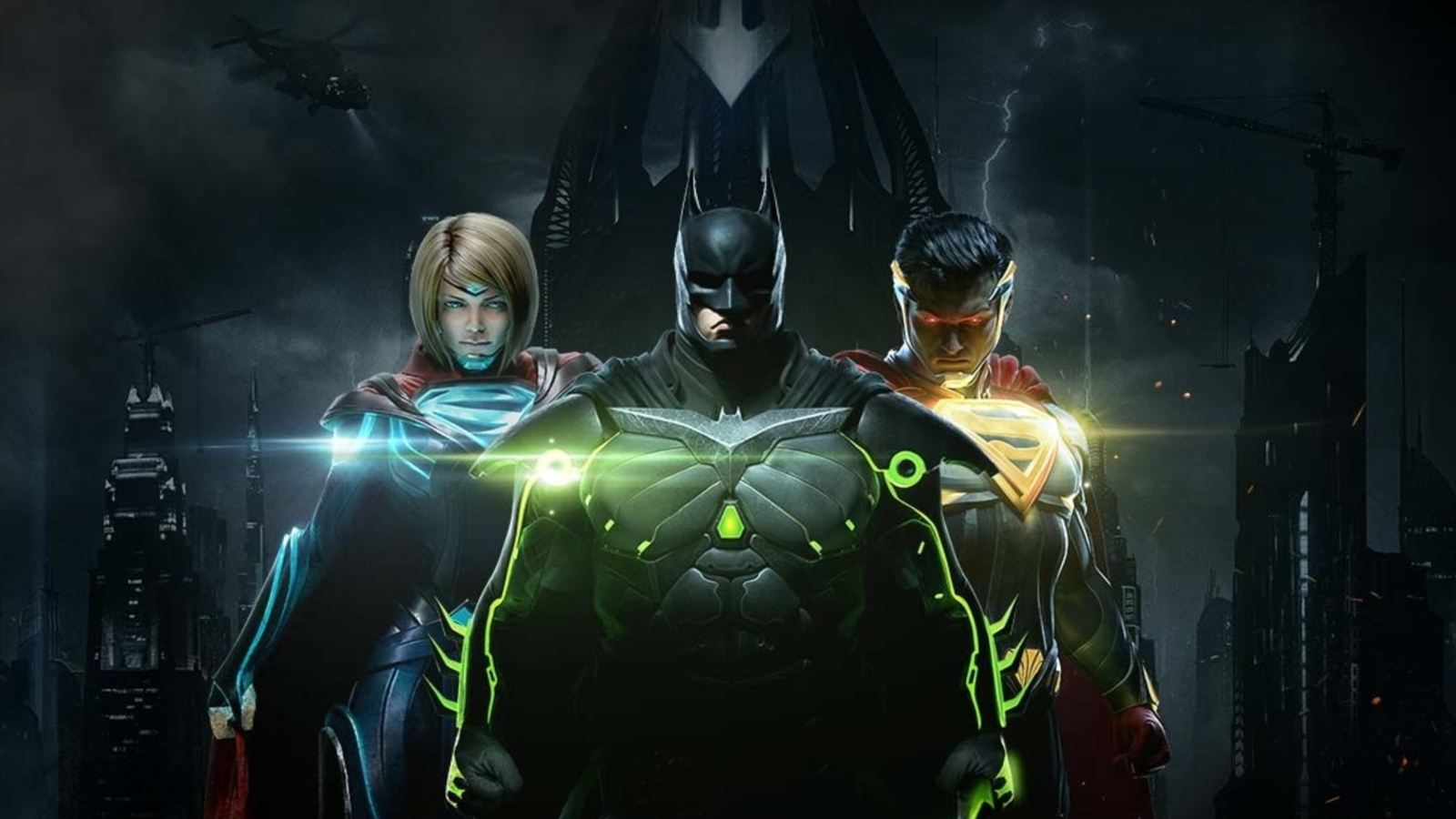 PC ports of fighting games have historically been trash, suffering from all manner of technical problems. Warner Bros stumbled with their own properties twice in the past few years, as Arkham Knight and the first Injustice shipped with slowdown problems and netcode issues, respectively. Comparatively, games like Middle-earth: Shadow of War has shipped in fantastic shape, arguably superior to their console counterparts. Injustice 2 came out for PlayStation 4 and Xbox One on May 16, 2017, and now on November 14th, 2017 we are finally getting our hands on the PC version. Could this be, as they’ve titled it, the Ultimate Edition?

The first thing to know is that the NetherRealm team has switched up their porting partner. Injustice and Mortal Kombat X were handled by High Voltage Studios, but Injustice 2 has been ported by QLOC. The game weighs in at a whopping 48 GB, and when you unpack everything that is here, it’s very easy to see why — the Ultimate Edition of Injustice 2 is packed to the gills with content. This version of the game includes Black Lightning, Black Manta, Darkseid (previously a pre-order exclusive on console), Demons Shader Pack, Fighter Pack 1, 2, Gods Shader Pack, John Stewart, Power Girl, Raiden, Red Hood, Reverse Flash, Starfire, Sub-Zero, as well as the titular Ultimate Pack, which drops in all of the remainder of the Season 1 characters, including the Teenage Mutant Ninja Turtles. The only person missing from the roster is the freshly-released Hellboy, who will join at “a later date”.

The gear system is awesome in this game.

When Kenneth reviewed the game on PS4, he had almost nothing but high praise for the game, citing only some minor balancing issues at launch. We’ve seen a tremendous amount of updates, roster adds, balancing, fresh gear, and more. Even the privacy updates that Kenneth mentioned have been patched, allowing you to block other players outright.

Other fighting games came and went throughout this year, but none of them have measured up to Injustice 2’s storyline, impeccable graphics, or rock-solid netcode on console. It was time to see if the six month wait between versions could erase the issues its predecessor could never overcome.

As of this writing, the game lobbies are sparsely populated. In fact, only between nine and twelve people were online to play as I checked throughout the weekend. That said, there’s still a growing community of PC gamers picking up the game, so I didn’t have too much trouble finding a fight, whether it was simulated matches, or live PvP. I don’t know what voodoo the QLOC team did to nail it down, but the netcode is absolutely flawless in this release. I never once experienced any sort of lag issue, connection drop, or any other issue while scrapping with other players online. That said, the dozen people online are some of the best I’ve ever encountered. I am more than capable of handing people their hind quarters in most fighting games, but know that if you venture online, do it with a thick skin — you are facing the very best, and that can be humbling, as you can see below.

Technically, Injustice 2 shares a lot with games like Destiny 2 on PC. The game operates at a silky-smooth 60fps during any controllable action, bouncing back to 30fps for any CGI moments like intro dialogue, movie moments, and supermoves. This is exactly how it operates on the Xbox One and PlayStation 4, so if you expected uncapped framerates, or 60fps cutscenes, you’ll need to adjust that expectation.

Seeing this game in 4K is a sight to behold. The incredible texture and capture work NetherRealm Studios put into this game is staggering, and the team really put those high resolution models to good use. These are the kinds of games you build a high-end PC to play, and Injustice 2 is an incredible game to show off what’s possible. My laptop (specs here) was able to play the game at 60fps at Ultra settings without a single hitch, which is impressive as the 980m is roughly equivalent to a GeForce 970. The QLOC team has done a fantastic job ensuring that this game will run on a wide variety of machines at a buttery-smooth framerate.

If your system isn’t quite up to scratch, the game also supports a dynamic framerate and frameskipping to ensure, when the action is at its most furious, that you won’t drop below that 60fps mark when it matters. All told, there are thirteen items beyond resolution and refresh rate to play with to balance visual quality against performance. If that sort of tinkering is not your particular brand of strawberry jam, there’s also an autoconfig that pulls the right levers to hit that 60fps mark. When you go online, these fps ratings are included as part of your profile alongside your framerate and fight stats.

There is one nagging issue on the PC version that some folks will find especially irritating – Denovo copy protection. While it’s necessary to protect your product from piracy, it also prevents any sort of modding of the game. PC gaming has always been about tinkering with games in ways that extend the life of a product, but with Denovo layered on top, what’s in the (digital) box, is what you get. Thankfully there’s a whole lot in that box, but it does mean you won’t be modding in custom superheroes any time soon.

Ron Burke is the Editor in Chief for Gaming Trend. Currently living in Fort Worth, Texas, Ron is an old-school gamer who enjoys CRPGs, action/adventure, platformers, music games, and has recently gotten into tabletop gaming. Ron is also a fourth degree black belt, with a Master's rank in Matsumura Seito Shōrin-ryū, Moo Duk Kwan Tang Soo Do, Universal Tang Soo Do Alliance, and International Tang Soo Do Federation. He also holds ranks in several other styles in his search to be a well-rounded fighter. Ron has been married to Gaming Trend Editor, Laura Burke, for 21 years. They have three dogs - Pazuzu (Irish Terrier), Atë, and Calliope (both Australian Kelpie/Pit Bull mixes).
Related Articles: Injustice 2, Let's Play
Share
Tweet
Share
Submit