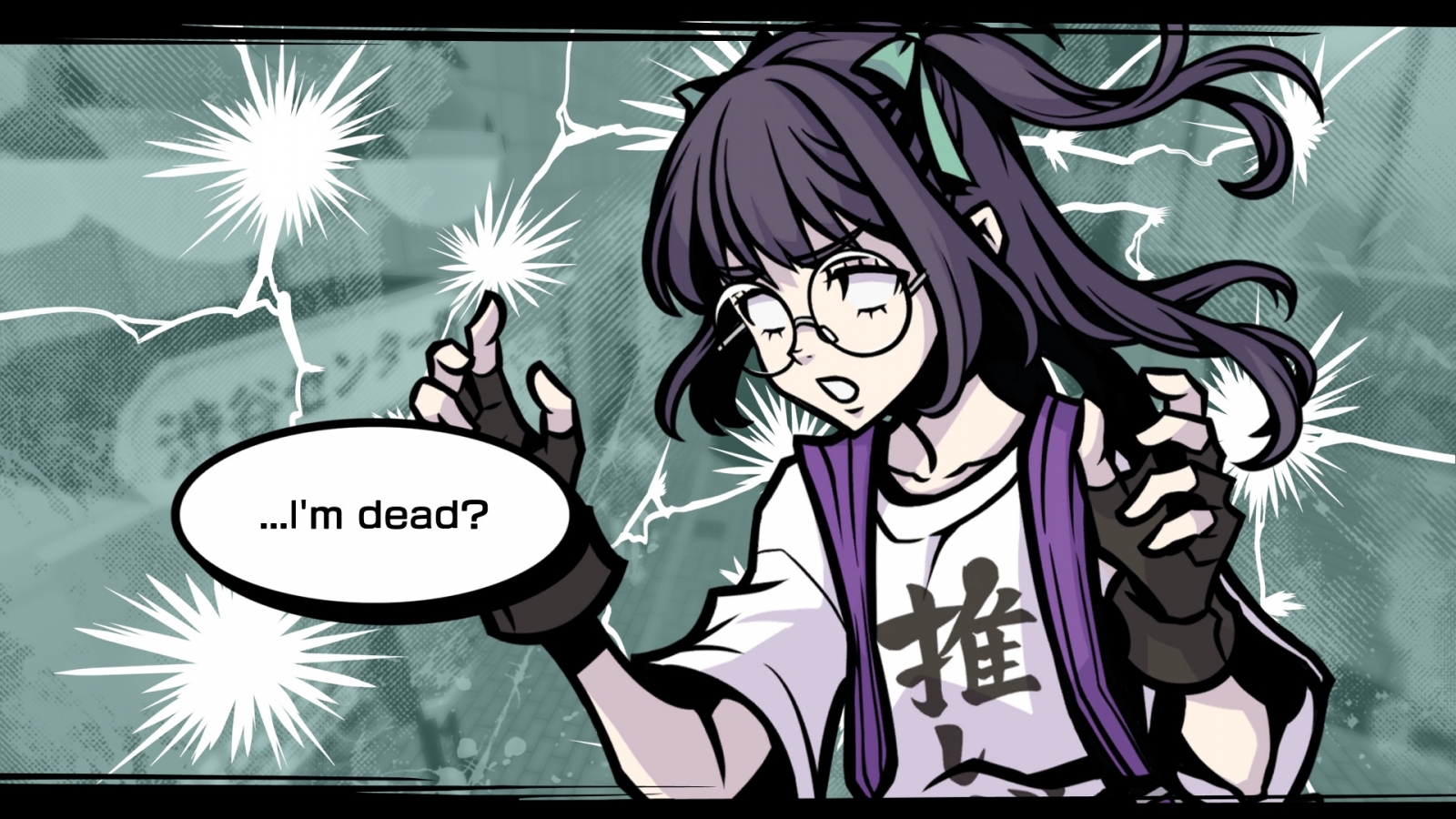 NEO: The World Ends With You is a phenomenal game. In my review on Switch, I found that the technical limitations of the console actually made for a more interesting visual experience, but since NEO has made its way to PC through the Epic Games Store, we put it through its paces. We reviewed the original only two months ago, so check that out for a more full look at the entire game.

PC versions from Square Enix tend to be hit or miss, with little in between. The Kingdom Hearts saga received the love it deserved, with full mouse support and a decent amount of graphical options for what is mostly a collection of PS2 games. Bravely Default II, on the other hand, felt like the bare minimum: no mouse support, frustrating for a game so reliant on menus, and not much in the way of visual improvement. Sadly, NEO falls more into the latter category, but there have been slight improvements compared to the Switch version, though the PS4 version is another story. Aside from resolution and frame rate, this is essentially just the PS4 version on PC.

NEO: The World Ends With You Gameplay - PC [Gaming Trend]

There are no real graphic options in the game, only anti-aliasing and v-sync toggles. For a PC port, that’s a pretty bad sign. Unlike Bravely Default II, however, you can increase the resolution to 3840 by 2160 and the game does look very nice at that fidelity. When not using v-sync, you can also set the framerate to unlimited, though I can’t really test this because my monitor only goes to 60. There are no other visual options whatsoever to adjust quality, which is incredibly disappointing.

As for input methods, NEO does not have mouse cursor support. While the game was definitely designed around a controller, this is still frustrating for those who prefer keyboard and mouse or simply want to navigate menus with a mouse. The game defaults to the Switch control scheme with the rightmost face button being confirm, which may throw players off, but you can rebind the controls as you see fit. Unless you absolutely need the highest resolution and frame rate and a few moments shaved off of loading times, you are better off sticking with the console versions. There’s not a whole lot to say about this port, because it is the most barebones it could possibly be. If PC players are going to have to wait longer to get Square’s games, they should be better suited for the platform’s standards. 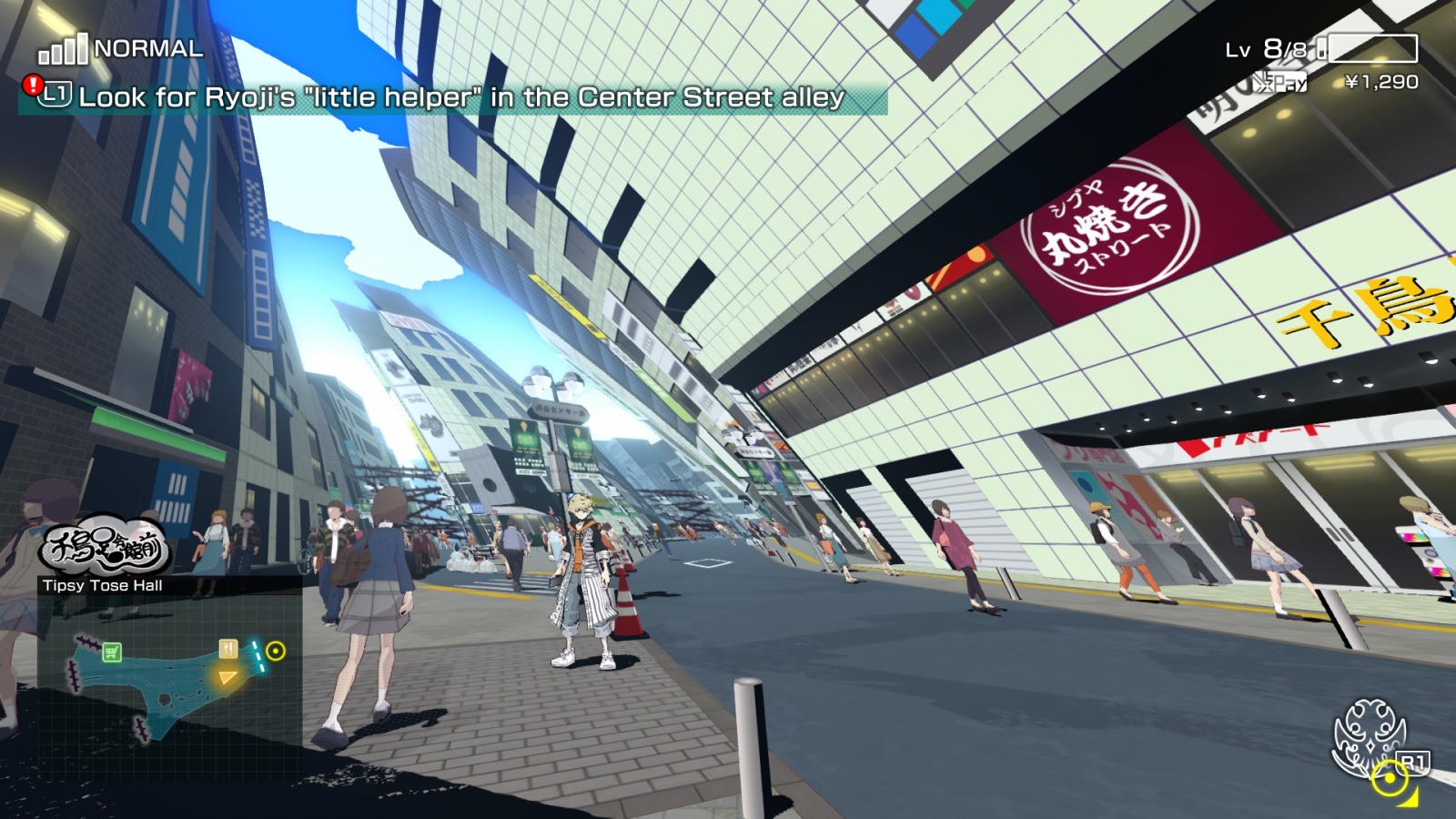 With all my gripes, the game still plays perfectly fine with a controller. Performance is very stable, unlike the Switch version provided your hardware is up to snuff. You can use either Xbox, PS4, or generic controller prompts, which is a nice touch. I just feel like, if you’re not going to traditionally play this on a TV or portably, there should be some sort of advantage specific to this version.

NEO: The World Ends with You

NEO: The World Ends With You lacks everything you would expect from a PC port, such as mouse support or useful graphics options. While the game itself is incredible, unless you desperately need the maximum resolution and framerate you’re better off sticking with the console versions.

David is the kind of person to wear his heart on his sleeve. He can find positives in anything, like this is a person who loved Star Fox Zero to death. You’ll see him playing all kinds of games: AAAs, Indies, game jam games, games of all genres, and writing about them! Here. On this website. When not writing or playing games, you can find David making music, games, or enjoying a good book. David’s favorite games include NieR: Automata, Mother 3, and Gravity Rush.
Related Articles: NEO: The World Ends with You
Share
Tweet
Share
Submit