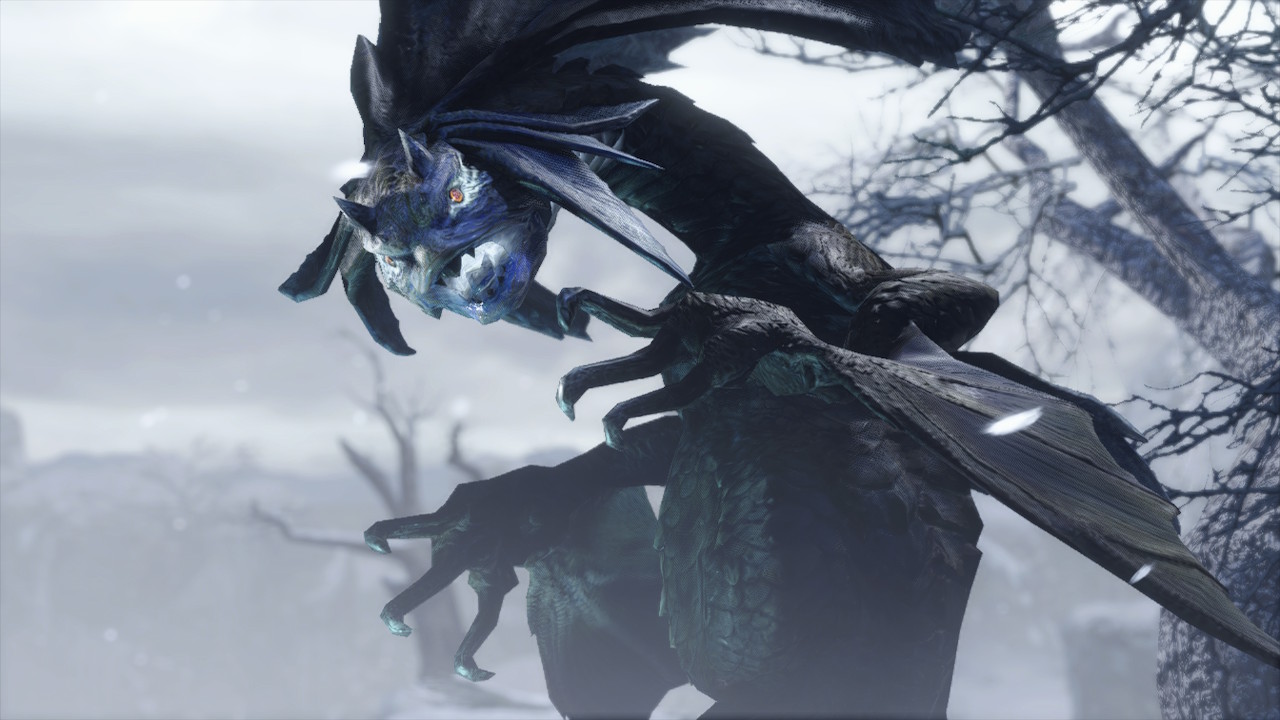 After the Rampage is quelled, a new threat looms on the horizon. Monsters from the neighboring kingdom are migrating to Kamura. If this continues, the native flora and fauna will be wiped out by invasive species. To prevent this, you travel to the new Elgado outpost to work with the kingdom’s knights and find the cause of the mysterious migration.

Here we are again, hunters, for Monster Hunter Rise’s Sunbreak expansion! I really enjoyed the base game, even with a few issues, so I was very excited for Sunbreak. This DLC introduces new monsters, new gear, and new areas so let’s get right into it.

Sunbreak requires you to complete the base game story as well as the High Rank 7 quest Serpent Goddess of Thunder. This technically isn’t the end of that plot, as the rest was added in a patch, but you need to finish this section at the very least. You’ll then receive a new hunt quest which will eventually get you to the new hub. It’s a bit annoying to have such hefty requirements, we received a PC code as well as Switch but I didn’t have time to complete the game again, but it makes some amount of sense because Sunbreak reintroduces another ranking system: Master Rank. This is separate from High Rank, with its own set of drops and gear, but does share many things with HR including some materials used for crafting armor and weapons.I got a bit bored doing the same HR quests over and over, so starting from the bottom again makes Sunbreak feel fresh.

Monster Hunter has never focused on story, and while Sunbreak isn’t too different it does make a bit more of an effort. There’s a central mystery on what’s causing the monsters to move and why. It goes exactly how you’d expect, but the focus on studying nature is always more interesting than, say, a typical “save the world” plot. There’s some more character focus too, with a cute new handler (she’s a very nervous child and a princess) as well as some knights from the kingdom. 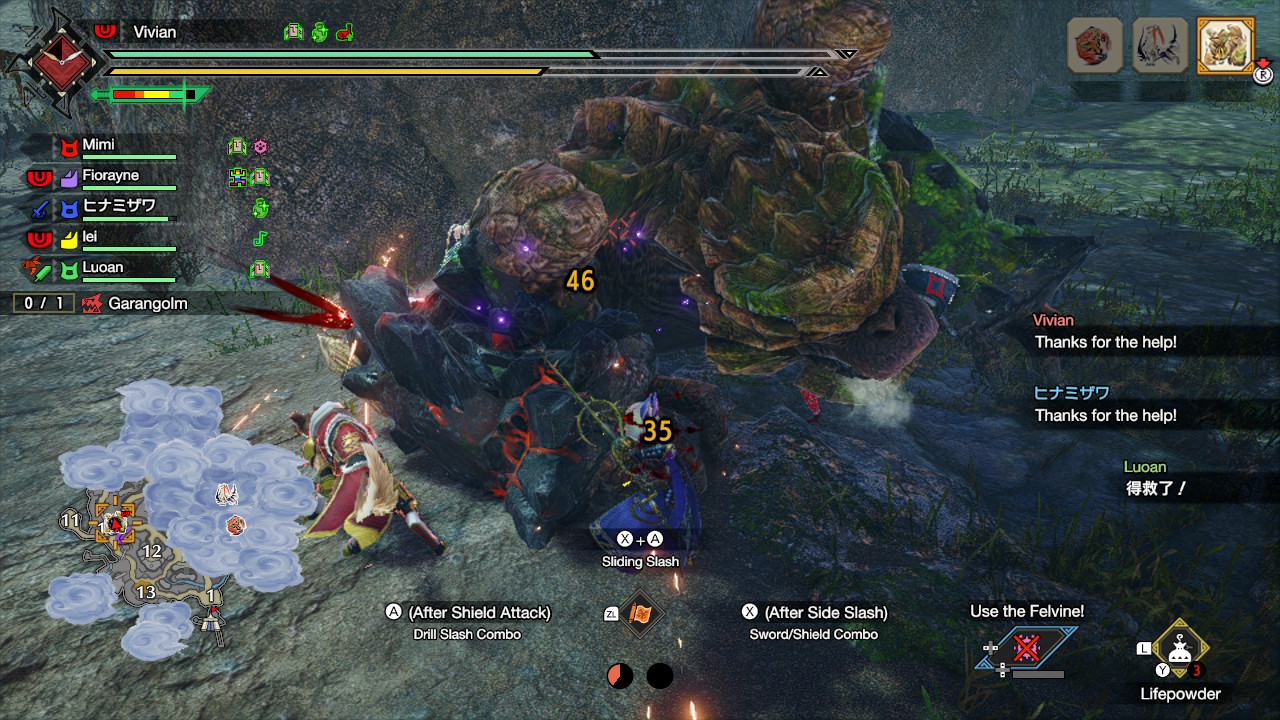 Some of these characters will accompany you on select hunts. They function almost exactly like having other players on a mission, though of course controlled by AI. They’re decently smart and can even mount monsters without getting in your way. It would have been nice to see this feature expanded and be able to take them on any quest, but as it stands they’re a good addition to both single and multiplayer.

The main quest will take you up the Master Ranks, forging new gear as you go, but of course there’s a ton more to do outside of that. There are cool monsters to fight, new and old including an ice-werewolf, and two new areas to explore: the Jungle and the Citadel. The former gets a lot more focus here, it’s a bit like a cake with a low outer ring and tiers building up towards the giant tree in the middle. Most of the action will take place on the beach or within the island’s cave system. The Citadel is a more traditional map, though it’s a large hill you start at the bottom of and work your way up. Both are great additions, but I found that not many hunts actually take place there, instead utilizing the other maps from the base game.

The new monsters are spread out through MR and include a few sub-species of old monsters for good measure. They’re essentially recolored monsters with a few new tricks like different elemental damage, but it’s a good way to spice up old fights.

The biggest addition here in terms of gameplay is the new skill swap action. Previously, you could only have one loadout of Switch Skills at a time, with individual actions being changed at item boxes in your base. Now, by holding ZR and pressing X and A simultaneously, you can switch between two loadouts on a hunt. It’s not exactly a game changer, but it’s nice to have. My preferred Sword and Shield loadout focuses on hard hits and sending me into the air as much as possible, but that’s not ideal for every hunt or situation. You can see which loadout you’re using by looking at the scroll just above the wire bugs on your HUD, which isn’t the best place for it in my opinion as it takes up a lot of space and can be distracting. Thankfully, just like every other UI element, you can turn it off if you don’t need it, but simply moving it somewhere other than the center of the screen would have been a better option. 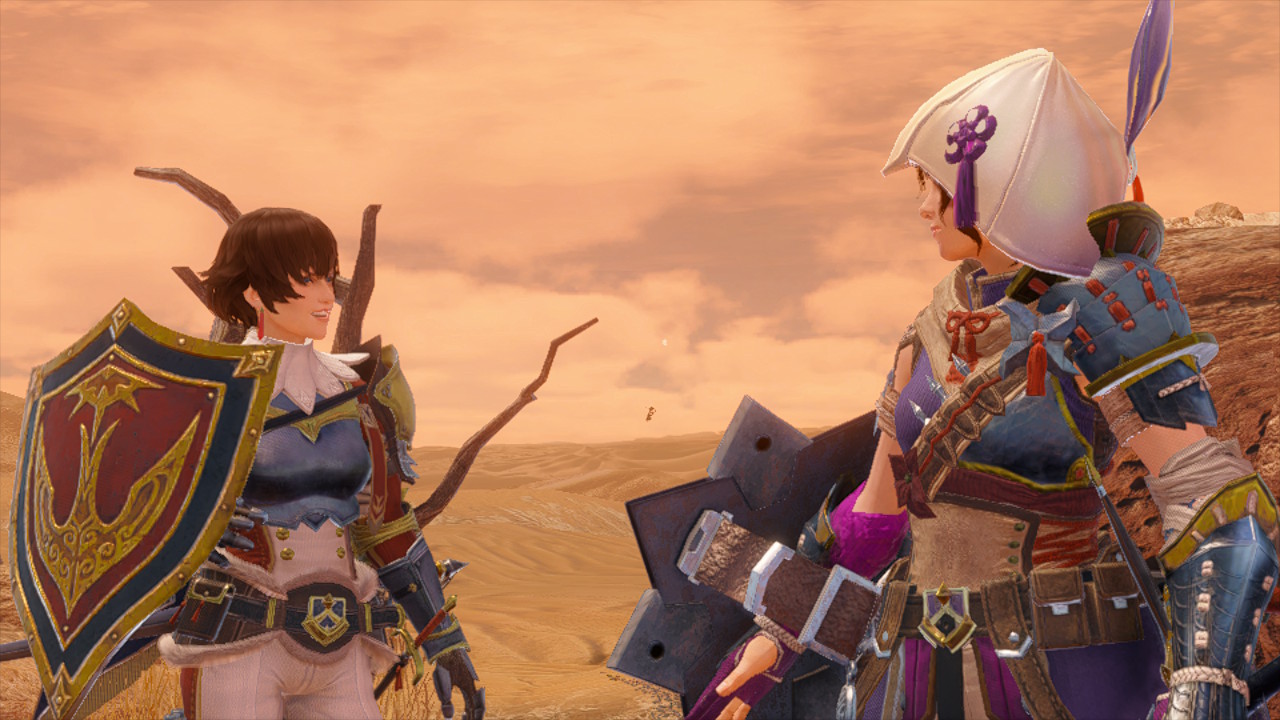 That’s essentially the gist of Sunbreak; it’s just more Monster Hunter Rise. That’s not a bad thing in the slightest, in fact it’s a very good thing. Sure I still think the overall user experience is a nightmare for new players, but the place to fix that isn’t an endgame expansion. This is where you cater to the people who have been playing your game since launch, and that’s exactly what Capcom accomplishes. It’s more substantial than a free content update, the Elgado hub is very cool, but it doesn’t reinvent the wheel. If you just want more Monster Hunter, this is exactly that.

Monster Hunter Rise: Sunbreak adds new unique locations and monsters along with a new hub and NPCs to join you on hunts, but at its core this is just more Monster Hunter Rise. It’s a cherry on top of an already delicious cake.

David is the kind of person to wear his heart on his sleeve. He can find positives in anything, like this is a person who loved Star Fox Zero to death. You’ll see him playing all kinds of games: AAAs, Indies, game jam games, games of all genres, and writing about them! Here. On this website. When not writing or playing games, you can find David making music, games, or enjoying a good book. David’s favorite games include NieR: Automata, Mother 3, and Gravity Rush.
Related Articles: Monster Hunter Rise: Sunbreak
Share
Tweet
Share
Submit