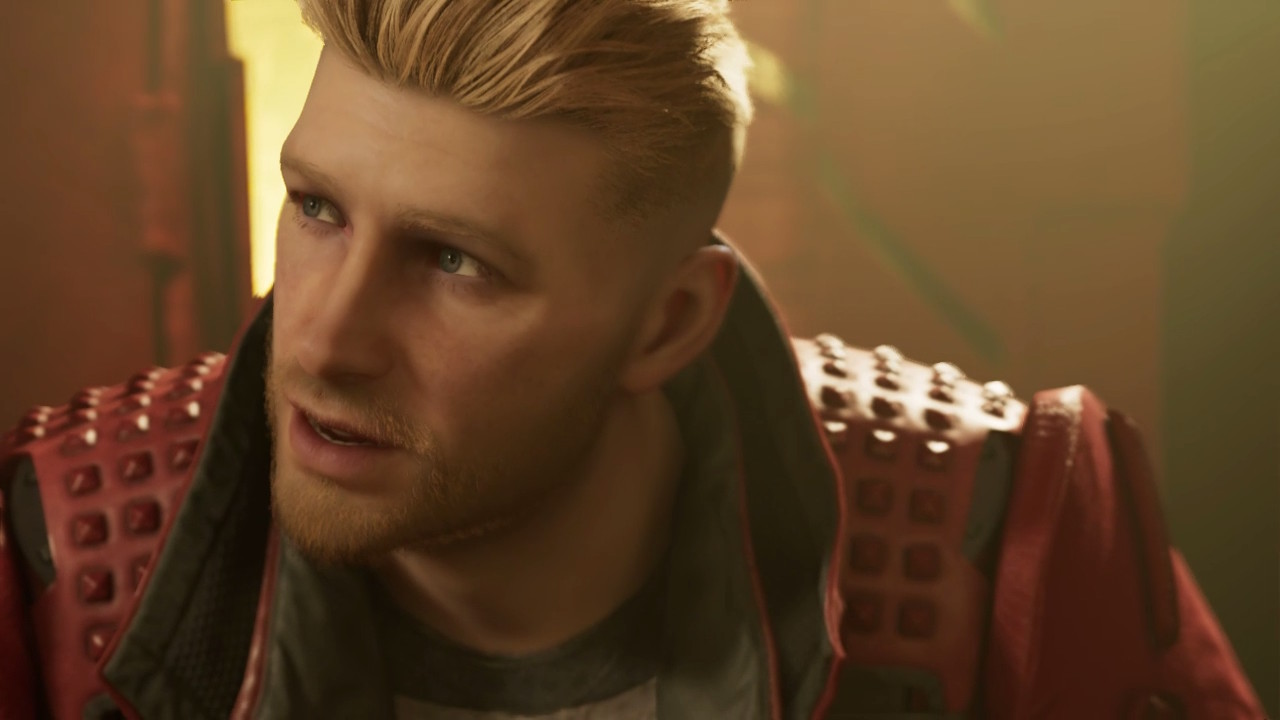 I continue to find cloud gaming on Switch fascinating. I’ve reviewed a majority of the cloud titles so far (sometimes in other editors’ reviews), and despite my often lamented, terrible internet, I generally find them to be great ways to play games that otherwise wouldn’t be on the console. Games like Control even allow you to play with Ray Tracing or at 60 frames per second! Just like with google stadia (shoutouts to former editor Elisha Deogracias), this fills an interesting niche and I’m excited to see where it goes. I was also very excited for Marvel’s Guardians of the Galaxy. I loved the two movies and always like to see new takes on old characters, especially in the format of an action game. While I think the game itself is excellent, this cloud version leaves much to be desired.

First off, unlike Control or Hitman III, Guardians only allows you to play in one technical mode: 30 fps without Ray Tracing. I can live with this, even the other console versions don’t have ray tracing yet and the performance of their 60fps modes doesn’t always hit that target. However, there were still some frame rate hitches in combat, cutscenes, and occasionally exploration. These aren’t often, but where I could forgive the Forgotten City for not being optimized as an indie game I find less sympathy for a game with Marvel and Square Enix behind it.

Cloud Version is also surprisingly glitchy. Sometimes my party members will just stand there doing nothing in fights, cutscenes will break, requiring you to restart, and it even crashed on me once. These were entirely in the first two chapters of the game oddly enough, though I haven’t been able to finish the story because of my next, more subjective issue.

As I said, I have a very bad internet connection. We even upgraded it recently, but it has only seemed to get worse. With that in mind, Guardians has by far the most cloud based issues I’ve seen so far. The gorgeous visuals are often hidden by excessive artifacting or fuzziness and, while some of that is expected for a streamed game, it’s so egregious that I can’t tell what’s happening in fights leading to frequent deaths and turning the difficulty down to normal. The input lag can vary between almost instant to taking about 3 seconds for your input to register. I’ve attempted to recreate the same, optimal conditions for my play sessions by sitting next to the router, but most of the time the game just feels like being unplayable. The footage you can see above is actually some of the best connection I’ve had, though the audio skipping seen there remains throughout my experience. When games like Hitman still work pretty well, I have to say that this version just isn’t optimized.

Marvel's Guardians Of The Galaxy

While there is a great game somewhere in here, Marvel’s Guardians of the Galaxy: Cloud Version has many, baffling issues seemingly exclusive to this version. On top of not being comparable to other console versions, it somehow performs even worse to the point of being almost unplayable most of the time. As usual, your results may vary depending on internet connection, but this version still needs a lot of work.

David is the kind of person to wear his heart on his sleeve. He can find positives in anything, like this is a person who loved Star Fox Zero to death. You’ll see him playing all kinds of games: AAAs, Indies, game jam games, games of all genres, and writing about them! Here. On this website. When not writing or playing games, you can find David making music, games, or enjoying a good book. David’s favorite games include NieR: Automata, Mother 3, and Gravity Rush.
Related Articles: Marvel's Guardians Of The Galaxy
Share
Tweet
Share
Submit