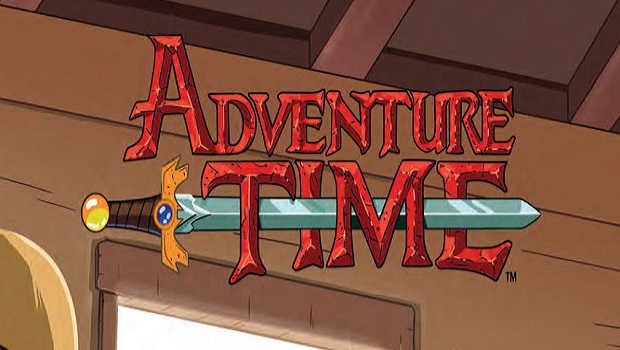 It’s hard to believe that it’s been nearly seven years since Hamlet, or the Last Game Without MMORPG Features, Shaders and Product Placement (yes, that’s the full title). The point-and-click adventure game very loosely related to Shakespeare’s classic was a short-lived treat to experience. Jump back to the present, and developer mif2000 has created the aptly titled The Franz Kafka Videogame, which aims to give the surrealist author the adventure game treatment.

“To err is human, but to persist is diabolical.”
Same.

Inspired by Kafka’s works, the game revolves around a psychologist named K, who recently received an offer of employment. While on his trip, he suddenly experiences a mysterious story of weird sightings and characters, and he has to rely on puzzle-solving skills in order to advance. Near the end of the game, you’ll also take control of a detective who has seemed to undergo a metamorphosis, turning into a bug-like creature. These main narrative threads are based on Amerika and The Metamorphosis respectively, and keen readers will no doubt find more parallels as the story continues.
The game is point-and-click in nature, with single-screen puzzles being the main gameplay mechanic. You’ll have to click everything in order to get K to where he needs to go, whether it be a psychoanalysis of a client or finding out a lock combination. As this is a point-and-click game, there are some weird leaps of logic to the answers. Some are inventive, like one of the first puzzles, where you have to use objects on the screen to make a silhouette of a rabbit. Others are a bit more complex, like traveling via board game. Included in every puzzle is a hint system that grants two hints on every screen; the first hint is a bit obtuse, while the second one almost gives the puzzle away. However, both hints are timed unlocks (with each being unlocked a few minutes apart), so you’ll only be able to use them if you’re stuck on a tricky puzzle.

I really enjoyed the hint system here in comparison to mif2000’s previous game, Hamlet. In that title, the game’s hint system didn’t cover the entirety of some puzzles, leaving me feeling a bit burned after trying to get assistance. The hints in The Franz Kafka Videogame are actually quite helpful, if not a clear answer in some cases. For the veterans of the genre who don’t want to use them, there’s a handy achievement for not using hints at all, so the game does reward players of all skill levels here. The puzzles, on the other hand, range from plot-relevant to throwaway gags that don’t really add to the experience. For every puzzle that had you find a combination for a lock you needed to open to progress, there was another equally odd puzzle that had you manipulating an arcade game for no reason other than to kill time.

Similar to Hamlet, The Franz Kafka Videogame uses a smooth and somewhat dreary 2D style to fit the mood of the game. The environments are simultaneously charming yet odd, and some interactions are inexplicable (like random creatures coming out of a hat for no adequately explained reason). The sound design is nothing to write home about, since there are only a few jingles and sound effects peppered throughout the different screens.
However, unlike Hamlet, the game is a mishmash of a slew of Kafkaesque works rather than one central one. While this does make for an original narrative rather than an adaptation, this creates a very sloppy and incoherent plot. Throughout my playthrough, I was confused as to what was happening, and in the end, I just gave up trying to decipher the actual story of it. I legitimately couldn’t give you an accurate summary other than, “Man goes to faraway place for job, ends up getting super old while a bug detective tries to find him.” Compare this with Hamlet, which isn’t at all similar to its source material but still has enough references to the original to make it feel fresh yet familiar.

My review of the story in a sentence.

This problem is exacerbated due to the brevity of the whole experience. Even with a few of the harder puzzles slowing me down, the whole thing takes a little more than an hour and a half to finish. By the end of the game, I was confused as to how I got there, with the characters even referencing that fact. As the credits rolled, I simultaneously wanted more yet knew that any more additions would be detrimental to the convoluted story-line.

The Franz Kafka Videogame is a unique adventure game experience, filled with unique art style and accessible puzzles. However, a baffling story that goes nowhere and a dreadfully short length make the game simply adequate rather than surreal.

Elisha Deogracias is an aspiring accountant by day, freelance writer by night. Before writing for Gaming Trend, he had a small gig on the now defunct Examiner. When not being a third wheel with his best friends on dates or yearning for some closure on Pushing Daisies, he's busy catching up on shonen manga and wacky rhythm games. Mains R.O.B. in Smash. Still doesn't know if he's a kid or a squid.
Related Articles: The Franz Kafka Videogame
Share
Tweet
Share
Submit