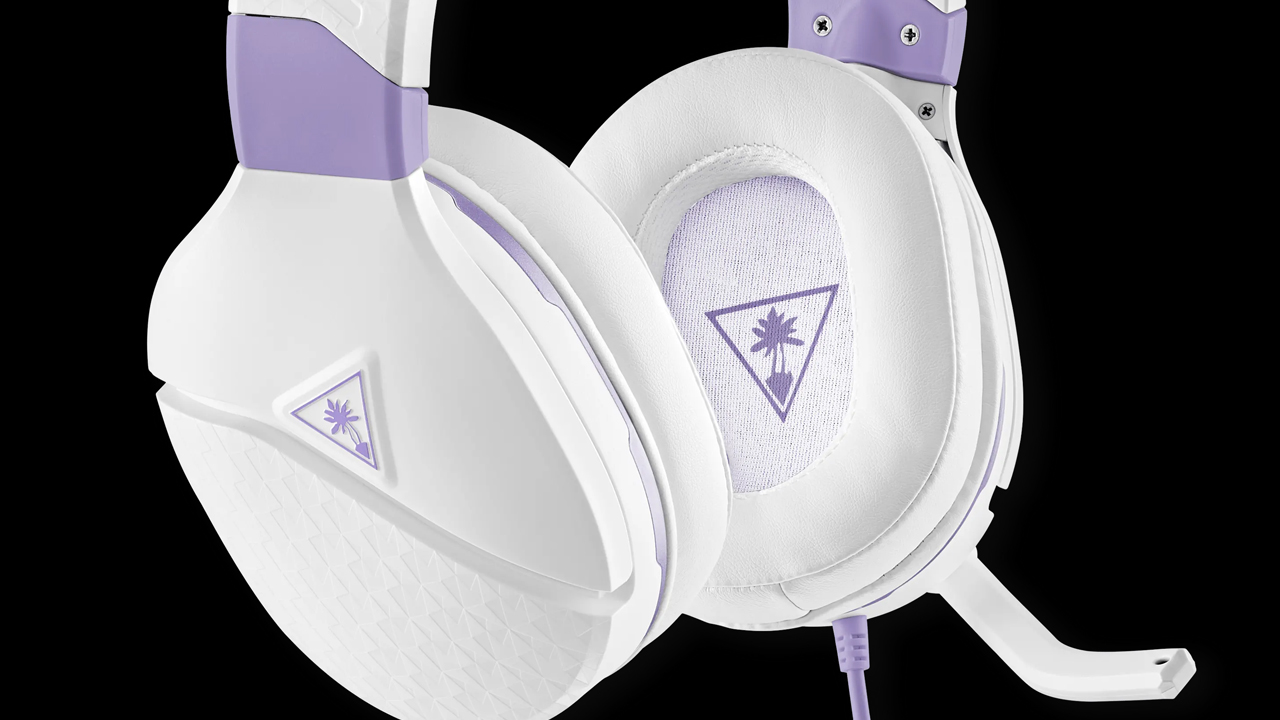 The entry level headset market is very crowded. Taking a walk down the checkout aisle at Fry’s Electronics there are plenty of choices nestled amongst the $4.99 movies and candy. When you see a $49.99 headset you have to keep your expectations low because you know that there will be corners cut somewhere. Turtle Beach now has their own entry into that price space with the Recon Spark. Reluctantly, I threw on their most recent headset.

It’s fun to be wrong sometimes.

My daily drivers are the excellent Turtle Beach Elite Pro, so I knew that these couldn’t possibly compare, nor were they meant to. In terms of construction there would have to be concessions, so I was interested in doing a bit of cross-comparison. First and most obvious is the headband. On the Pro the band is metal with a suspended pad. On the Recon Spark you get the same pad, but the band that encases it is a sturdy flexible plastic with a metal core. Just how flexible was a bit of a surprise — you can extend the ears past parallel, so if your head is a bit on the bigger side you’ll still be able to use these. 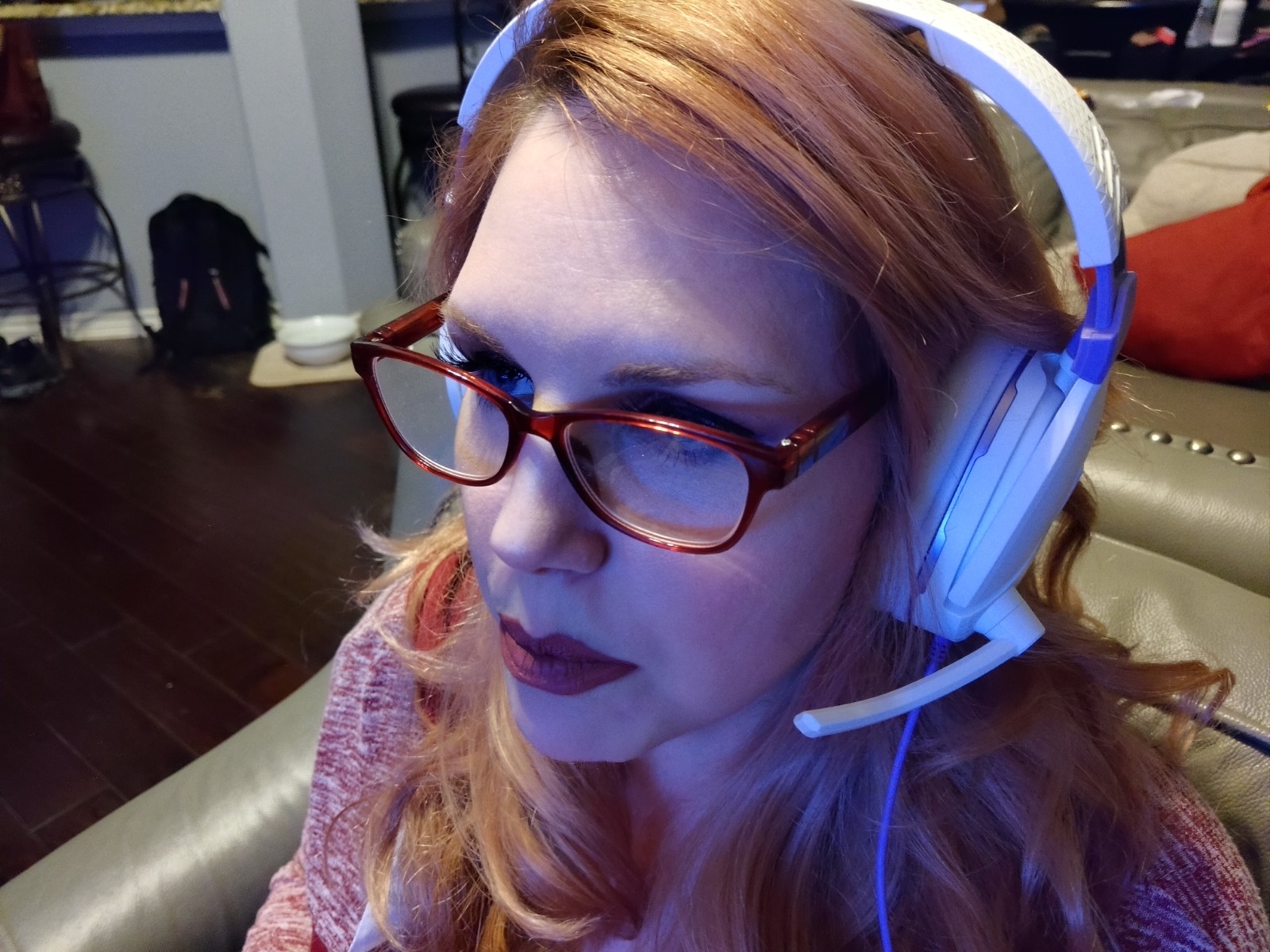 I handed these over to my wife to try and she instantly fell in love with how comfortable they are. Lighter than the Pro, they rest comfortably and without as much pressure on her head. Combined, the gap on top and the added weight of the Pro were causing pressure on the back and tops of her ears — both of which are alleviated with the lighter weight of the Recon Spark. As a result, she could wear her Gunnar glasses for longer periods, helping her avoid eye strain. In fact, all of the Turtle Beach headset lines now sport their “ProSpecs” design, alleviating the pressure glasses wearers would normally feel against their head.

Beyond the frame, the ear cups are the most critical piece for overall comfort. The cups are a comfortable memory foam wrapped in synthetic leather. They are only half the size of the Pro cups, and they aren’t removable, but they are sturdy and sit on the head nicely. My wife was able to play several hours of Overwatch and Diner Bros. without issues.  You can hear the headset in action right here:

In terms of sound, the Recon Spark has 40mm drivers in each ear. Just saying that doesn’t really say much about the sound quality, so let’s dig in a little further. 40mm drivers or smaller are fairly common in headsets, though I’ve seen as low as 20mm in the cheapest pairs. 40mm drivers are able to push more sound into a smaller space versus a 50mm which would cover more space inside the ear cup, creating a more ‘whole’ sound. That said, the diameter of the driver is actually one of the worst ways to determine the quality of sound in a headset. What’s more important is the frequency response, the sound pressure level, and the type of transducer (the piece in the headphones that converts sound pressure into an electrical signal). Without turning this into an abject lesson in audio technology, there are a lot of choices out there, but it all comes down to the quality of the engineering behind the drivers. Turtle Beach has spent their entire 44 years doing nothing but audio engineering work, so suffice it to say it’s their passion and their strength. As a result, the Recon Spark sounds almost as good as their Pro counterparts.

The last major function of a good headset is a good microphone. Instead of a removable boom, the Recon Spark has an integrated omni-directional microphone on the left ear. This short angled microphone can sit in three positions – forward to capture your voice, straight up to mute, and a position slightly further that is a mystery to me. There are nice little detents to tell you when you’ve hit the right position in a tactile way. Rather than telling you how it performs, you can hear it for yourself on our recent stream of Overwatch. My wife, Laura (the rookie of the group) is using the Recon Spark headset. 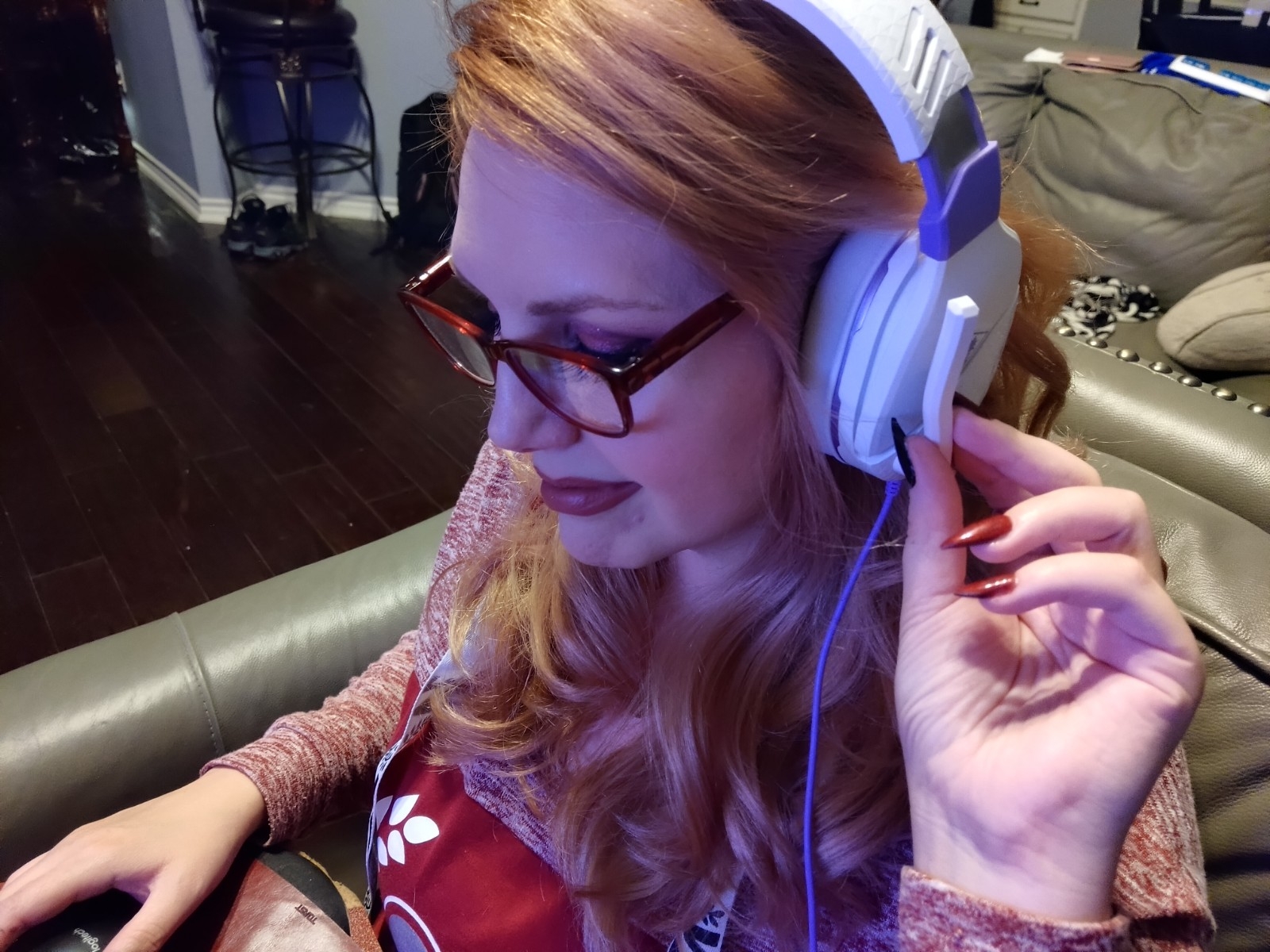 While we did spend most of our time on PC, the Recon Spark is also designed to work with the Xbox One, PlayStation 4, and Switch, as well as mobile devices that use a 3.5mm headphone jack. It performs just as well on those devices as it does on PC, so these can be taken on the go with ease. Since the cups also rotate 90 degrees to sit on your collar when around your neck, they are also comfortable when not in use.

My only real complaint with the Recon Spark is the integral cord. It is hardwired directly into the left earcup. While it does have a few pinch point relief folds in the rubber, it’s not something you can readily swap if you wanted a longer cable, or if you wear it out. I personally would love to swap it out for a braided cable that’ll hold up after being stuffed in my bag while on the go. It’s a minor nit, but it’s the only area that I felt could have been better for the price point.

There is one other consideration with the Recon Spark. If you like being able to swap out the plates on the sides with cool logos and such, that’s not available on this headset. The top half of the cup bodies are the pivot points for the cups themselves, leaving no room for detachable plates. It does prevent you from customizing them, but the purple and white aesthetics are pretty nice anyway.

With superior sound, memory foam cups and a tighter fit than their other similar offerings, the Turtle Beach Recon Spark is easily a front-runner for entry-level sound. Compatible with all consoles and mobile devices, and at an excellent price point, it’s as flexible as it is comfortable.

Ron Burke is the Editor in Chief for Gaming Trend. Currently living in Fort Worth, Texas, Ron is an old-school gamer who enjoys CRPGs, action/adventure, platformers, music games, and has recently gotten into tabletop gaming. Ron is also a fourth degree black belt, with a Master's rank in Matsumura Seito Shōrin-ryū, Moo Duk Kwan Tang Soo Do, Universal Tang Soo Do Alliance, and International Tang Soo Do Federation. He also holds ranks in several other styles in his search to be a well-rounded fighter. Ron has been married to Gaming Trend Editor, Laura Burke, for 21 years. They have three dogs - Pazuzu (Irish Terrier), Atë, and Calliope (both Australian Kelpie/Pit Bull mixes).
Related Articles: Hardware, Turtle Beach Recon Spark
Share
Tweet
Share
Submit