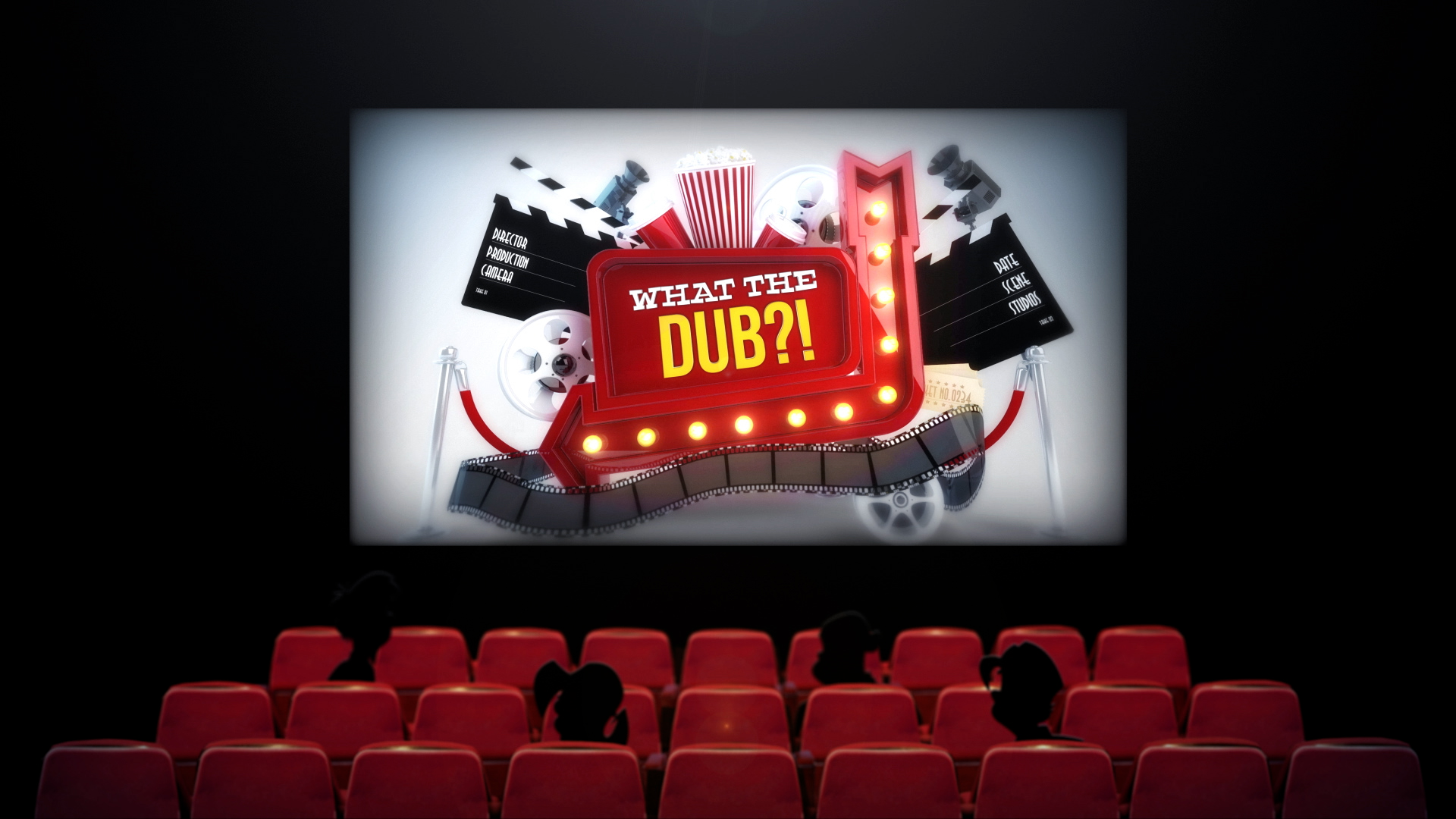 For those who don’t know me, I’m a huge fan of the Jackbox Party Pack games. It’s a great way to have friends together, whether remote or in house, to joke around and have a good time. I’ve reviewed several of these packs for previous publications, and while not every variant was a banger, we tended to have positive impressions from the entire package. What The Dub?! is a recent release with a similar feel to what you get from those kinds of party games, but with it’s own spin on how it works. With the opportunity to take a look into What The Dub?!, I just had to get my group together again to find out what makes it tick, and whether or not you should add it to your library.

What The Dub?! - Announcement Trailer

So, where What The Dub?! is different is the medium used, which involves a lot of old footage from different public domain clips. I’ve played a game that used similar means in “Use Your Words”, but it only does so for one of the rounds as opposed to the game being based around it. The idea is simple: A clip plays and at some point you will find missing audio along with missing subtitles. It’s up to the players to then figure out how they want to replace them. Once you do that, you and your friends vote on who has the best response, the points associate themselves with the correct players, and voila! You’re on to the next round.

Just like Jackbox, this is done using a mobile device where you log into a room through your web browser. I did find Chrome to be easiest to use, while I couldn’t use a specialized version of Firefox. One thing I do like is the game telling you which response wins at the end, which is different from its predecessors in the space. Up to twelve players can be present (as well as up to six voting audience members), which is pretty great considering a lot of Jackbox titles can support at max eight. There are also plenty of options available, like a filter to keep bad words out of your game, extending the number of rounds played, and increasing the countdown timer for inputting your answers. I highly recommend doing that last one, because it does go by pretty quickly considering what you’re having to come up with. 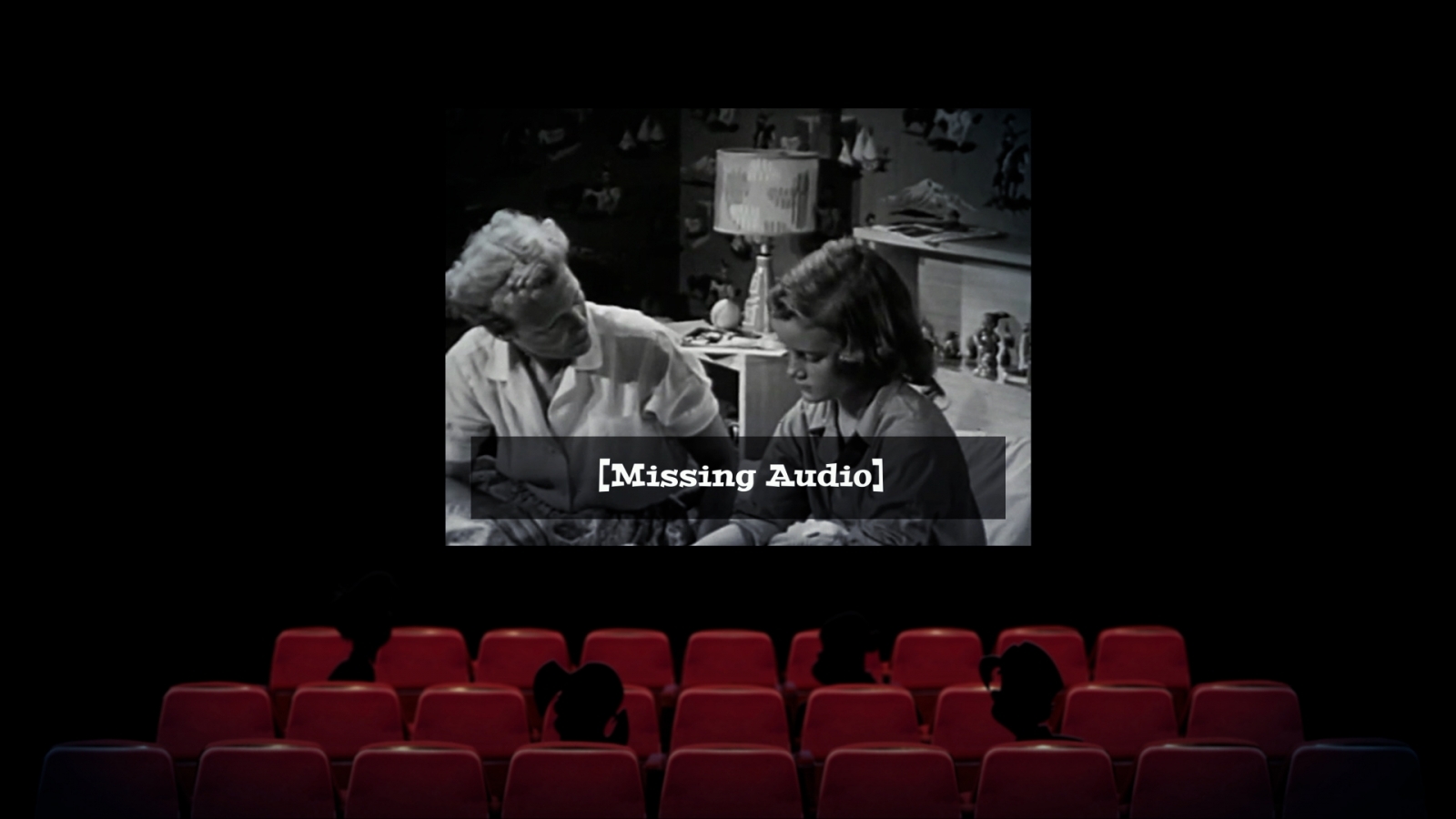 What The Dub?! adds another unique element to itself with its text-to-speech programming. Instead of you simply reading your answer like in most Jackbox packs (Mad Verse City is an exception), a computer voice will sound off with your answer, and while it’s definitely a Siri or Alexa type of deadpan it does its job in livening up the formula. I also enjoyed having sound effects to add into my responses, and though they may not have always fit throwing around incoherent sounds into the mix was fun.

While there is plenty to like about What The Dub?!, it sadly grows stale somewhat quickly. The clips are all very similar (even with over 300 of them), being public domain, and even though there’s a lot to enjoy with the dialogue, the constant flow of terrible black and white B-movies just isn’t as enjoyable when it’s the only thing you’re doing. That somewhat makes my next point for me, what has been described so far is it. The Jackbox Party Packs feature five different game types, and Use Your Words has you changing between three contrasting fill in the blanks before a final round unlike the others. Sure, a lot of it feels similar, but they manage to mix it up a bit where What The Dub?! doesn’t. 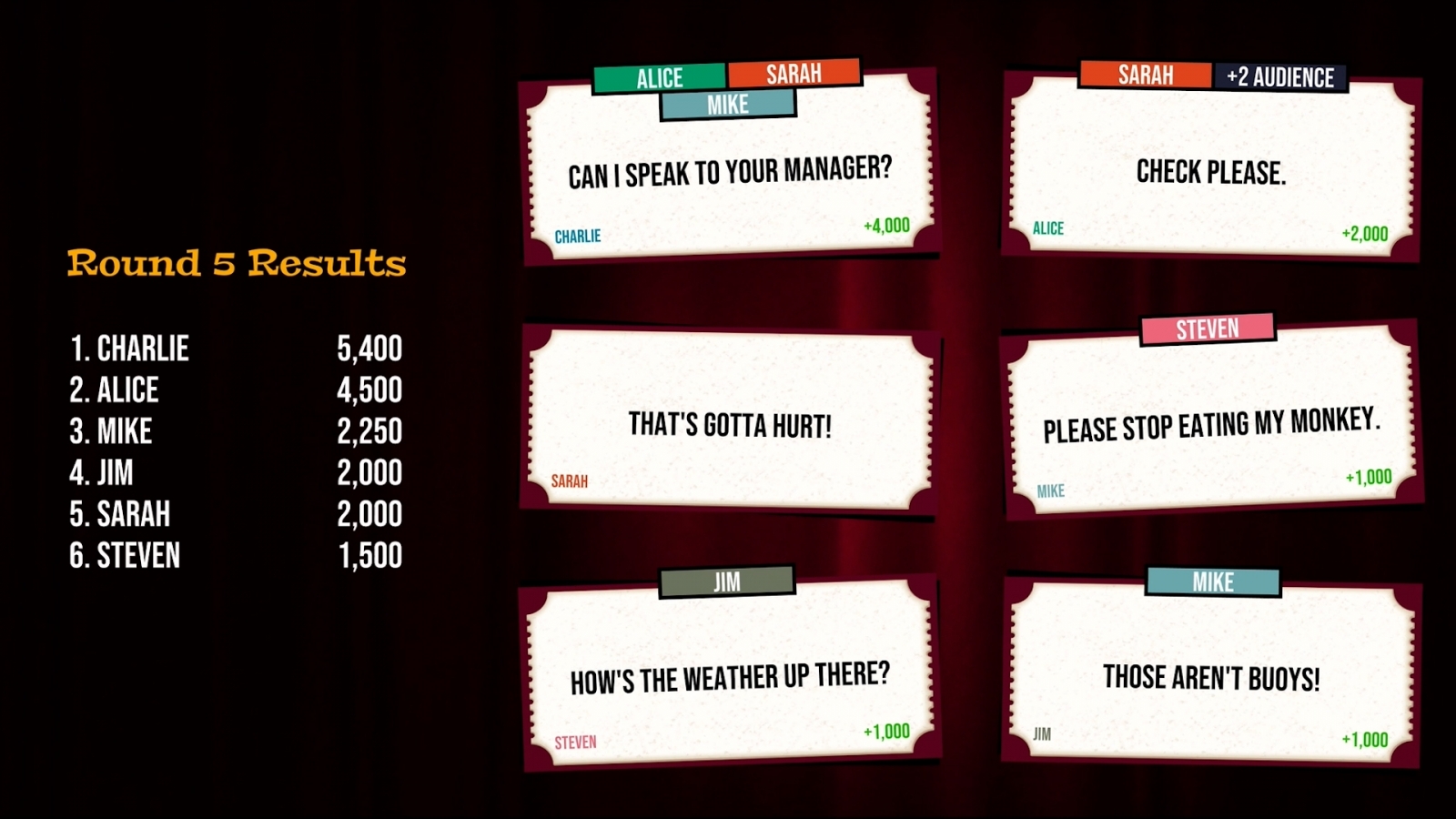 The pacing of the clips is also pretty awful, speeding by you in a flash without repeating themselves. I can’t tell you how many times we finished a round laughing at some of the silly answers, when all of the sudden the clip was playing and we missed the beginning. I’m pretty quick at recognizing and catching what’s going on, and even I had trouble following the clip at times. This left us often wondering what the heck to put as our “dub” and that can be frustrating, especially since you’re competing for points. I would highly suggest Wide Right Games add either an option to repeat the clip or make it automatically do so in a future patch, because it makes some rounds much more troublesome.

In the end, What The Dub?! has only one trick. While that trick can be and is a lot of fun to mess around with, it wears out its welcome a bit too quickly. Although text-to-speech is a great idea and sound effects are a worthy addition, the b-movie clips feel like they’re on repeat after a while, and the pacing can leave you in the lurch. I hope that the game can get some additional support, and with some additional footage maybe over time it can improve, but as of now it feels a bit hollow.

David Burdette is a gamer/writer/content creator from TN and Lead Editor for Gaming Trend. He loves Playstation, Star Wars, Marvel, and many other fandoms. He also plays way too much Call Of Duty. You can chat with him on Twitter @SplitEnd89.
Related Articles: What The Dub?!
Share
Tweet
Share
Submit