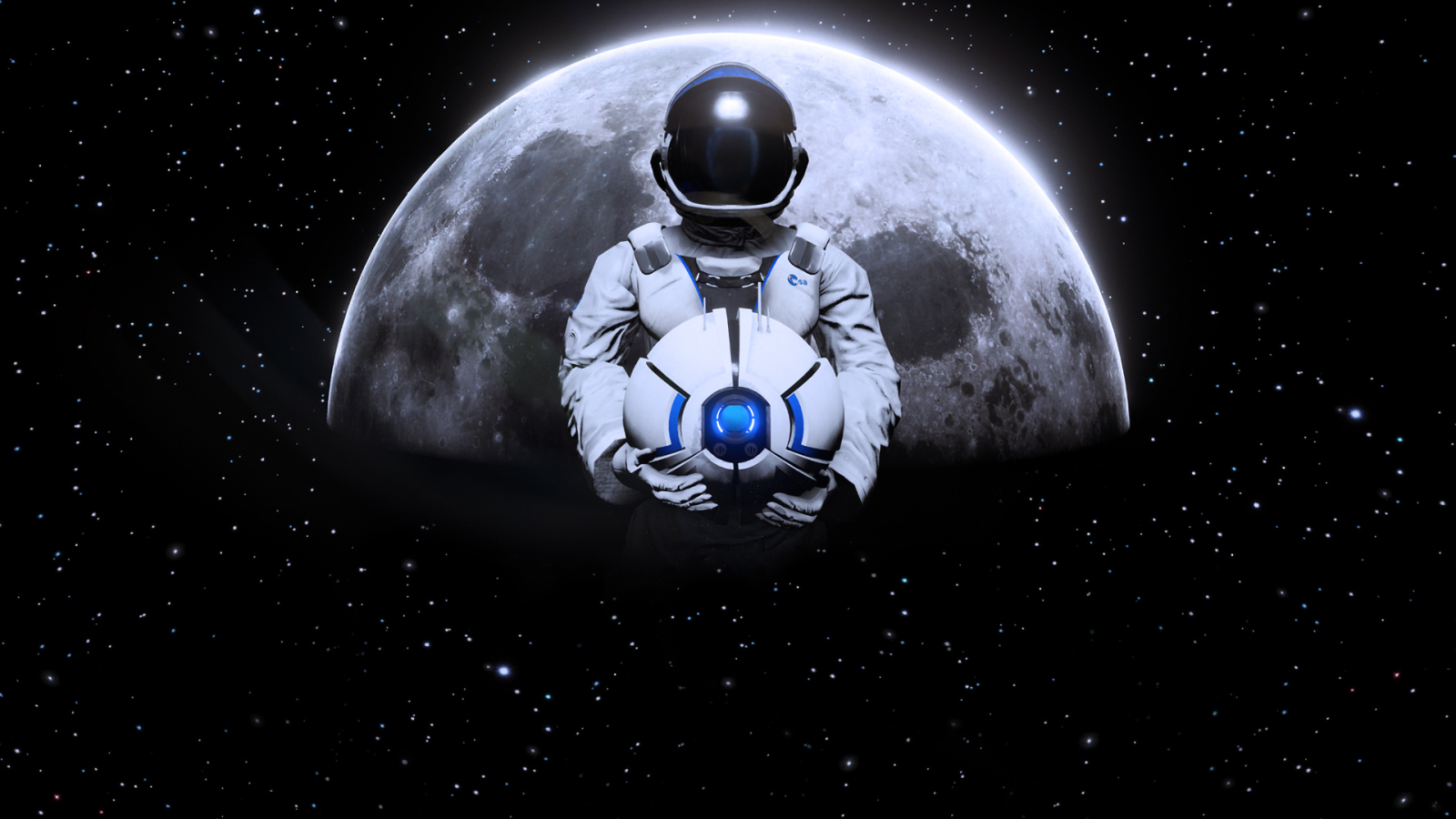 Have you ever wondered what will happen in the future when we run out of fossil fuels and other earthly energy options may be too late? Well do I have the game for you! Deliver us the Moon takes place in the near future, where Earth’s energy resources have been depleted. In a great attempt to save the planet and continue habitation on Earth, the World Space Agency is created to secure a new and highly proficient energy source from the Moon. Time passes, and colonization on the Moon is in full swing, when suddenly communication goes dark and energy stops being sent to Earth. Years later they send the last astronaut (You!), the only person who can save the human race and investigate what happened on the Moon base.

“Deliver us the Moon” is classified as a Sci-Fi thriller but more importantly plays as an intense puzzle game that is looking to kill you in any way possible. From traversing a desolate and broken-down space center, to having no oxygen in some areas, to encountering murderous sentry robots, this game really creates a pulse-pounding sense of urgency. Deliver us the Moon’s setting is dark, eerie, and oftentimes cramped with very little sense of direction due to the uncontrollable and sporadic switching between 1st and 3rd person perspective. Given little direction you must complete tasks mostly involving switching battery cells that power up the station’s satellite diagnostic capabilities or accessing further areas. Even though these puzzles are fun and exhilarating, the main objective is to find out what happened to the space center almost 5 years earlier. 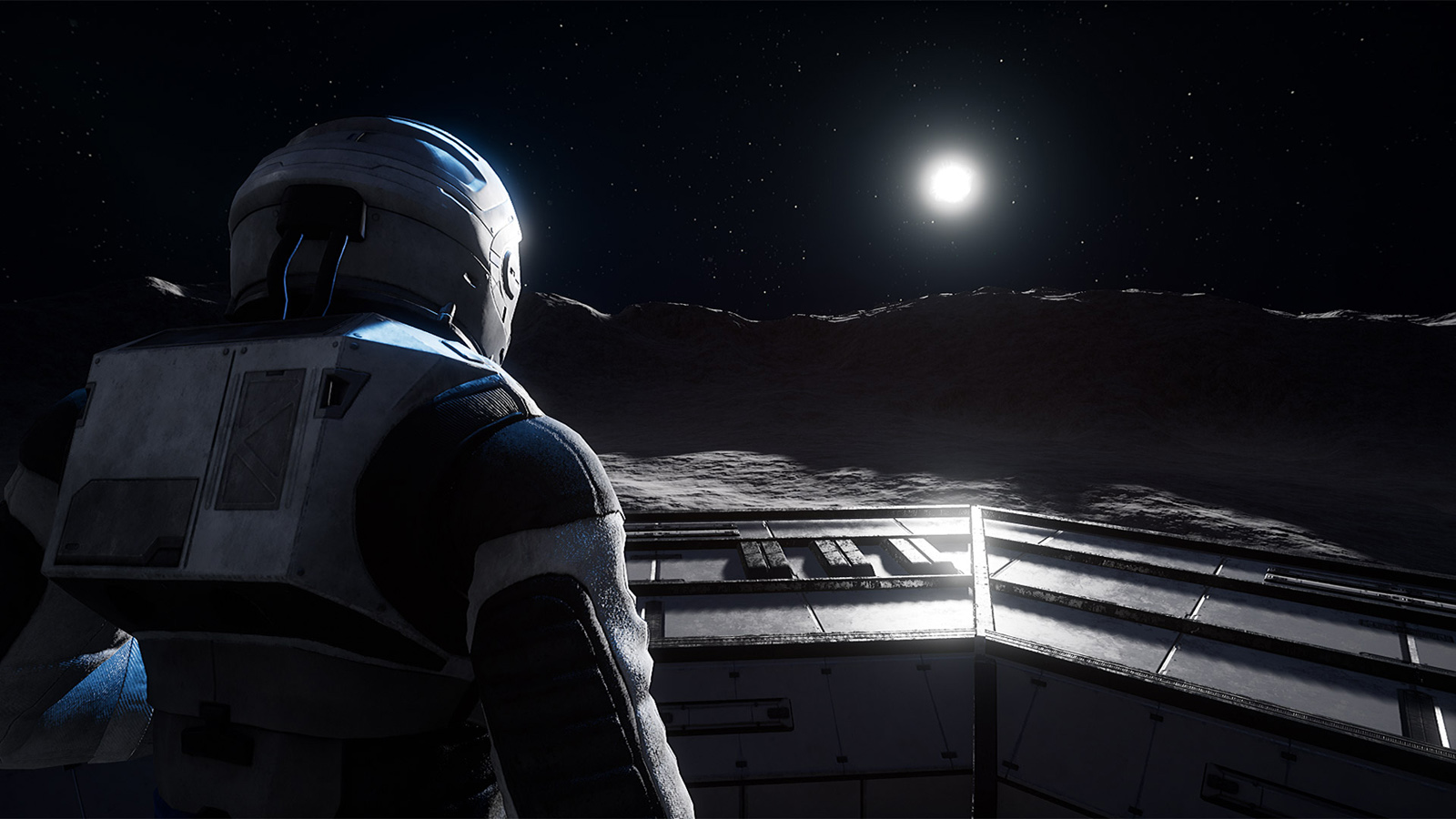 The player, once earning its ASE robot companion, unlocks recorded conversation and personal data logs from other space team members. There are many achievements you can earn by scouting out comics, reading documents, or finding cute Easter eggs in the space center bathrooms. While the graphics are good everywhere, the visuals are truly stunning once you are able to adventure onto the Moon’s surface. The detail of the surface and the intensity of the dark, empty space will leave anyone in awe. The further you dive into the game and unlock its secrets, the darker and more sinister the story becomes. Even though you are a lone astronaut, the game conveys emotions of your predecessors through touching dialogue and hidden emails all throughout the Moon base. 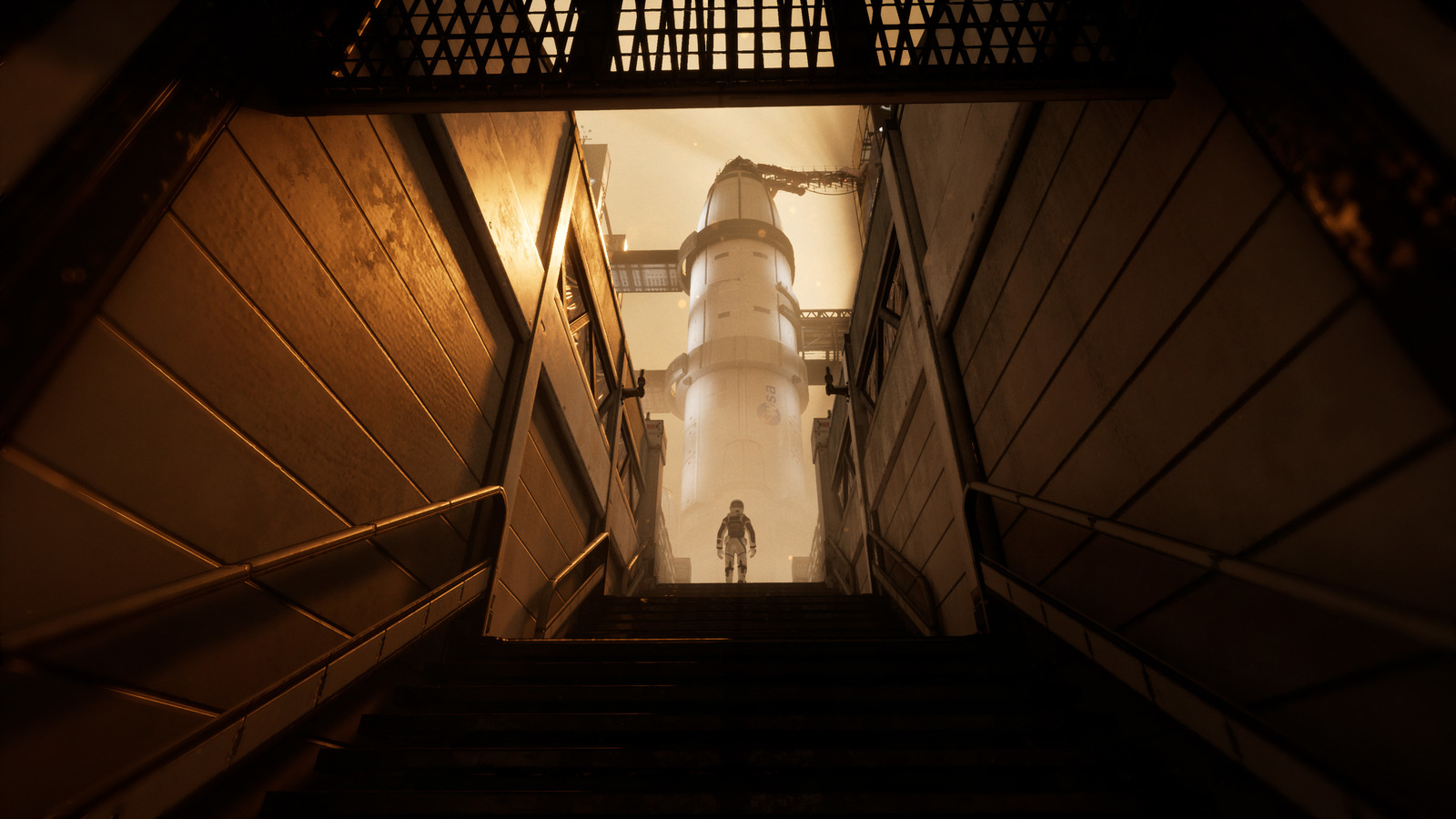 Due to its beautiful visuals and captivating story, anyone who plays Deliver us the Moon would be surprised to learn that it is a crowdfunded game. Developer KeokeN Interactive acquired funding from Kickstarter and made this game come to life thanks to their backers. Though the missions can be repetitive at times and become beyond frustrating due to the camera, this game has some of the most intense moments I’ve ever encountered. The very last puzzle in order to finish the game was extraordinarily nail-biting and gave me such a feeling of accomplishment once completed. I’m excited to hear that the developers are working on finishing this story with free DLC to come later on. For anyone who is a space enthusiast, loves hardcore puzzles, or just likes the thought of escaping Earth for a little bit, you should get this game.

deliver us the moon

Deliver us the Moon is a fun, tension filled puzzle game with a great story and a few flaws. You can tell the developers did research to make this Moon puzzle as realistic as possible. This game contains little to no violence which makes it a great brain teasing game for mostly everyone. What could improve this game is a better menu system, more camera control, and perhaps more NPC engagement. I give this game an 85 out of 100 for the enthralling puzzles, compelling side stories, and realistic game play.

Gaming Trend Podcast hostess with the mostest. Erica has overseen many podcasts with great success, in her spare time she loves to cover conventions and travel. While see loves all video games she has a special place in her heart for retro gaming.
Related Articles: deliver us the moon
Share
Tweet
Share
Submit