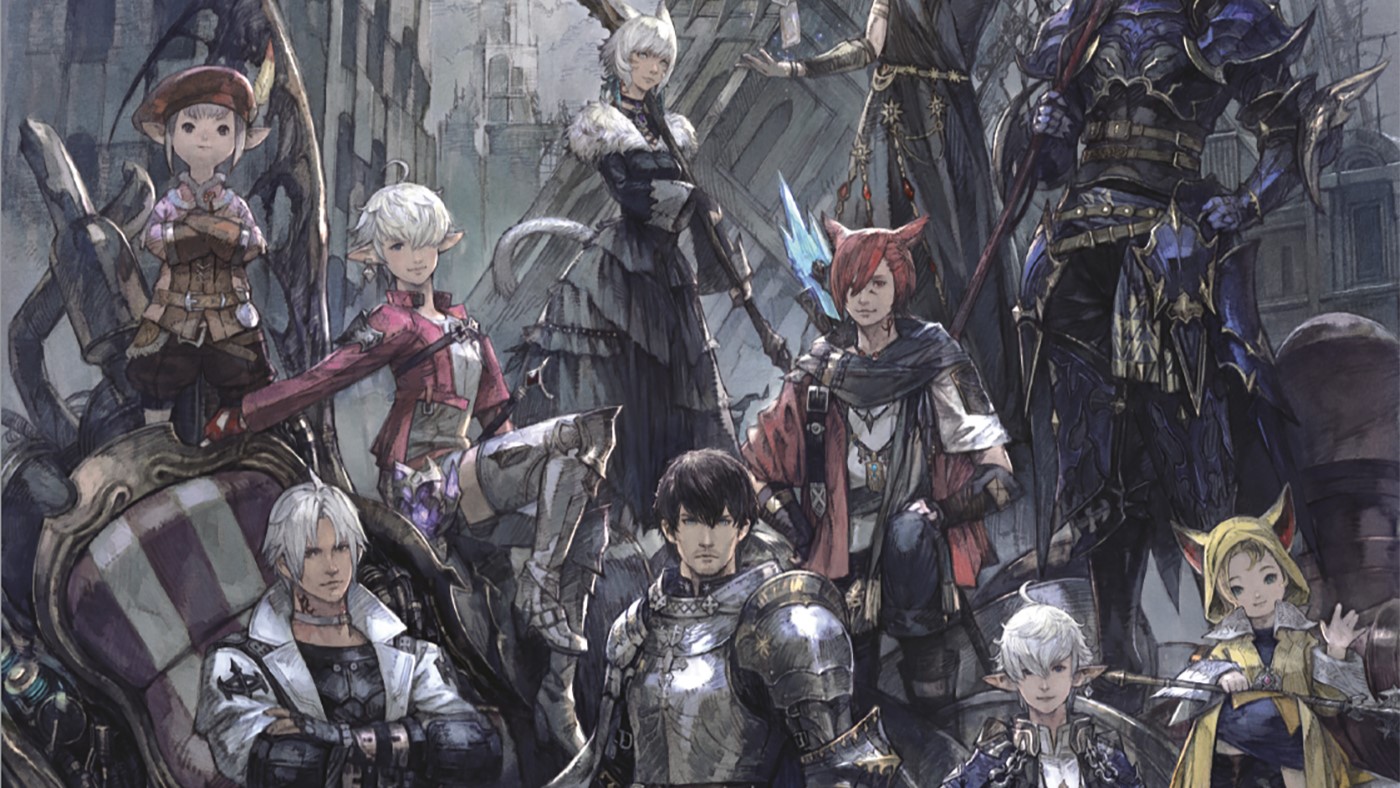 Final Fantasy XIV: Endwalker The Art of Resurrection -Among the Stars- review — Memories of beyond the star

Another expansion, another art book! If you’ve read my previous FFXIV art book reviews, then you know exactly what’s in store for this one. Square has settled on a template for these, and while I don’t entirely agree with all of their choices it’s hard to complain when the art itself is so good. Without further ado, let’s hit the books.

The book begins with the expansion’s key art, including the cover and poster, along with a few more pieces of the Scions. Next, we move into some character specific concepts, including Zenos, Meteion, the male Viera, and more. This is all pretty standard so far, but I have to say it feels like the concept artists really upped their game for Endwalker. It looks like they used a sort of water color style, which, along with a large amount of detail, gives the characters an ethereal look that I can only describe as “very Final Fantasy”. 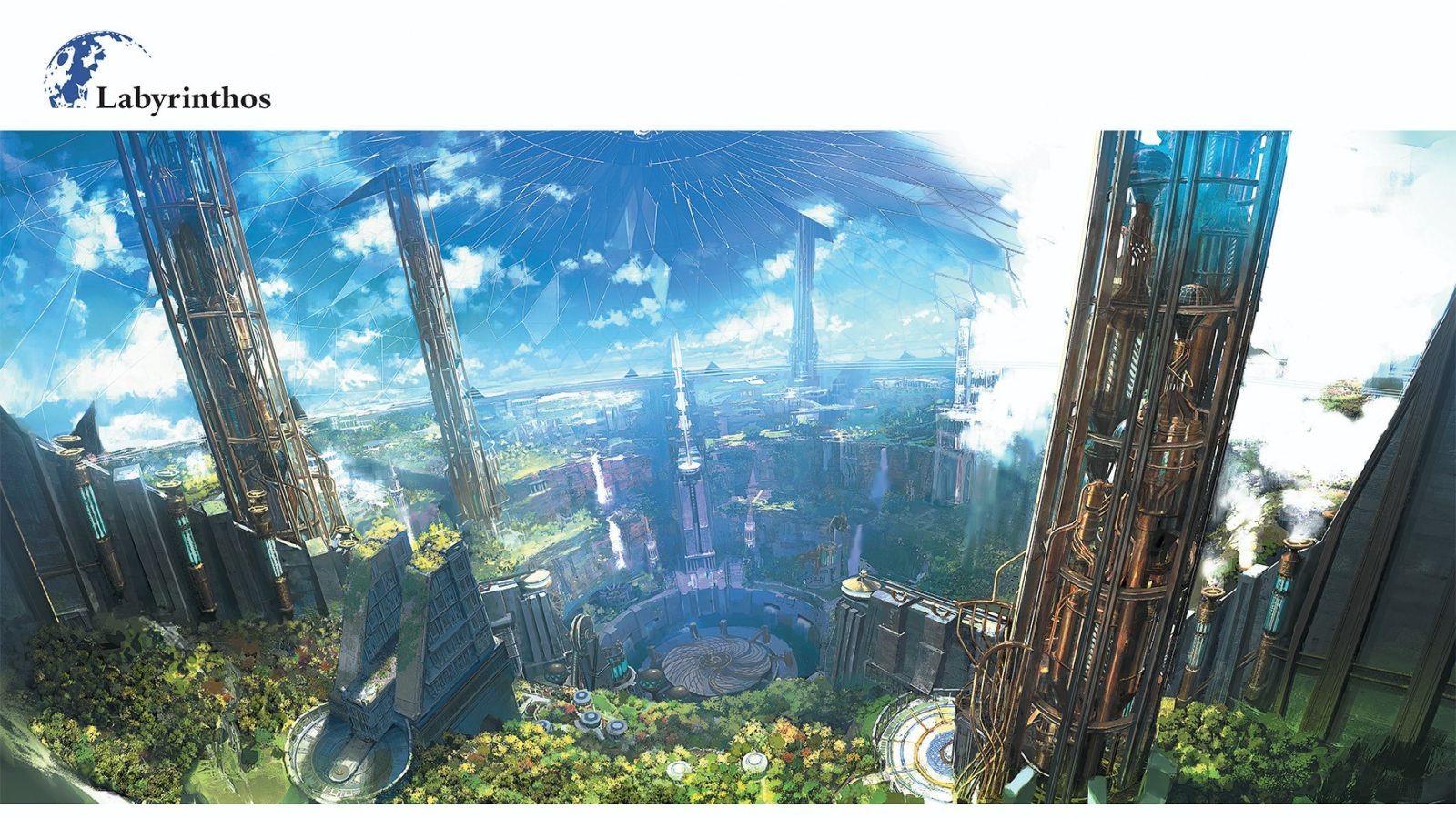 After that is the area art, beginning with the dungeons. If you’ve played the expansion, you know that Endwalker added a ton of new, colorful areas to the game and, as expected, they look absolutely gorgeous rendered in 2D here. In particular, I want to highlight the Tower of Zot with its deep purples and Smileton with its complex architecture. If you run dungeons with other people you don’t really get time to admire the craftsmanship here, but it’s clear the team was on top of their game. As for non-dungeon zones, Mare Lamentorum and Elpis are also a treat because of how different they are from the rest of the game, with tons of weird creatures and odd buildings.

In the final third, we’ve got gear, minions, and more. This section is a bit less exciting as there’s nothing to really set it apart from the other art books. I’m not the biggest fan of the job gear here either, so I found it underwhelming. It’s also still disappointing that you don’t get to see the process leading up to the final version of each piece, and the artists’ commentary is limited to two pages.

Final Fantasy XIV: Endwalker The Art of Resurrection -Among the Stars- review — Memories of beyond the star

Final Fantasy XIV: Endwalker The Art of Resurrection -Among the Stars-

While the A Realm Reborn book is still my favorite, Endwalker The Art of Resurrection -Among the Stars- packages some incredible pieces that any superfan will want to see. In particular, the area and character artwork look fantastic, while the gear and minions are less fantastical.

David is the kind of person to wear his heart on his sleeve. He can find positives in anything, like this is a person who loved Star Fox Zero to death. You’ll see him playing all kinds of games: AAAs, Indies, game jam games, games of all genres, and writing about them! Here. On this website. When not writing or playing games, you can find David making music, games, or enjoying a good book. David’s favorite games include NieR: Automata, Mother 3, and Gravity Rush.
Related Articles: Final Fantasy XIV: Endwalker The Art of Resurrection -Among the Stars-, MMO
Share
Tweet
Share
Submit