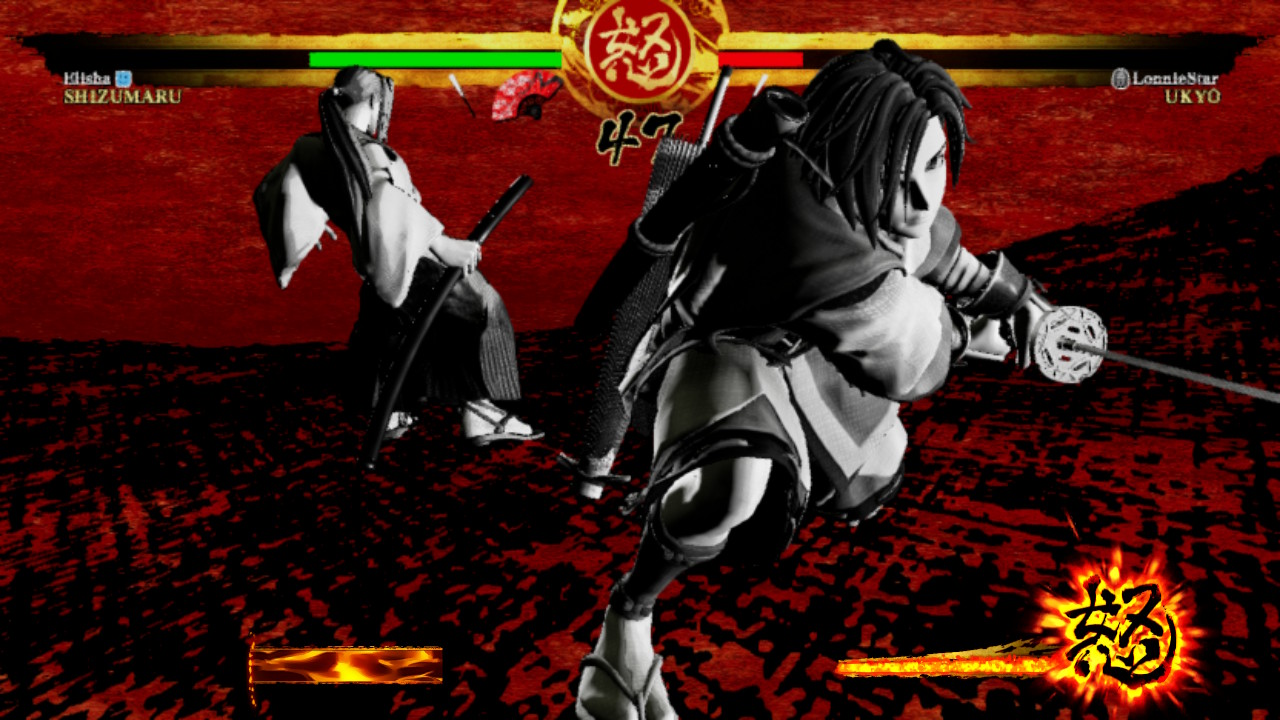 While the Switch is the weakest of this generation’s big three consoles, I’m glad that it still gets some top-notch simultaneous releases alongside the PS4 and Xbox One. In terms of fighting games, that comes in the form of Blazblue Cross Tag Battle and Mortal Kombat 11. While not without its compromises (and in the case of the latter, an inferior version), I think that a lot of fighting games are viable to play on the handheld/console hybrid. Last year, I gushed about SNK’s Samurai Shodown reboot, and with the Switch version now available, I can finally play it on the go. However, while it’s fundamentally the same great gameplay from last year’s console versions, the downgrades with this version leave a lot to be desired. 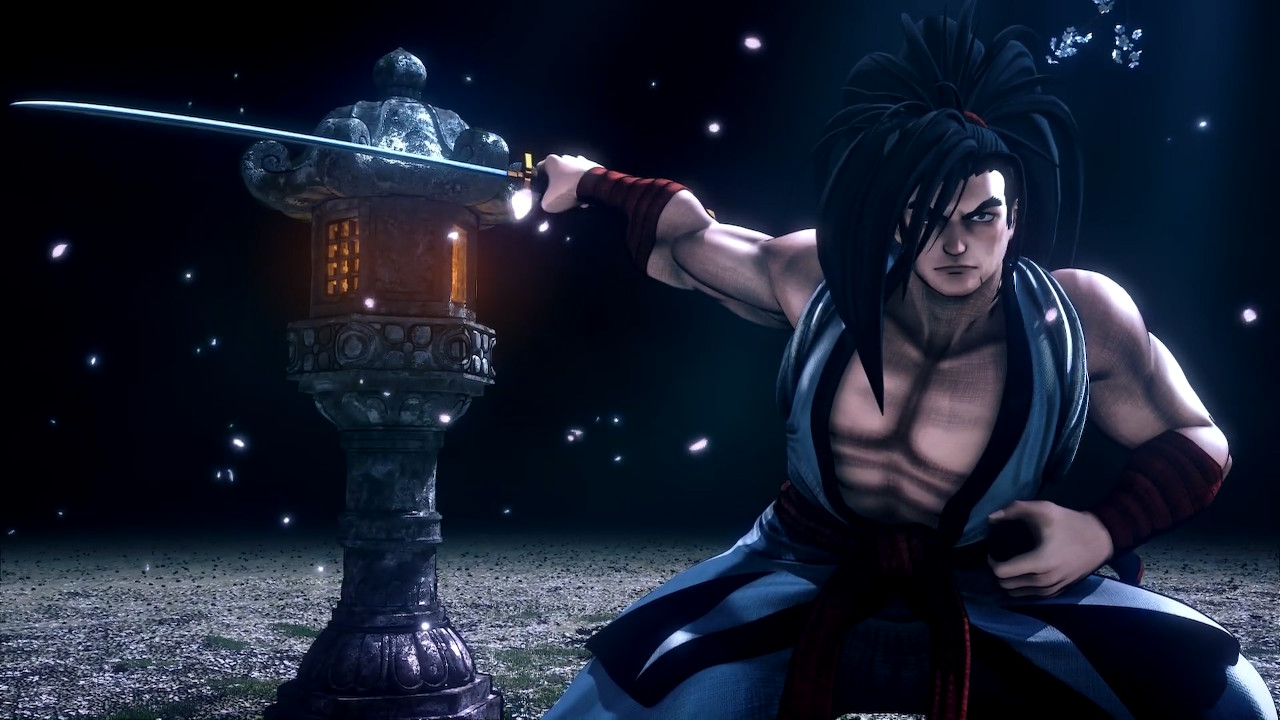 Since the gameplay is identical to last year’s initial release, I won’t go much into detail with the general gameplay (for that, you can read my review of the PS4 version). In short, Samurai Shodown boasts a simple yet deep combat system that’s easy to pick up but will take time to master. It’s a tense system where punishment is the name of the game, and one wrong move can literally kill you. Defending is more important than attacking and knowing when to counter or dodge is crucial at high level play (not like I’ll experience that any time soon).

Fundamentally, Samurai Shodown on the Switch nails the basics, and for those that can’t experience the game on other consoles, you should pick this one up if you’re itching for a deep fighting experience. It’s also relatively easy to play with just one Joy-Con, so it’s a great game to play casually in tabletop mode…

…Is what I would say if it didn’t come to the biggest flaw in this version: the technical performance. Much like the aforementioned Mortal Kombat 11, the resolution and graphics of this title had to be sacrificed to make way for performance, and it’s painfully obvious in handheld. Character models look muddy and washed out, and while it runs at a decent clip, the game looks as if you put a blurry filter on it when playing in handheld mode. It reminds me of Smash 4’s 3DS and Wii U versions; while I did clock in more time with the 3DS version, the Wii U one had vastly superior graphics and I basically didn’t look back after I got my hands on a Wii U copy. When playing, input lag isn’t a problem, but the resolution makes it so that it’s rather uncomfortable playing with two people on one console portably. 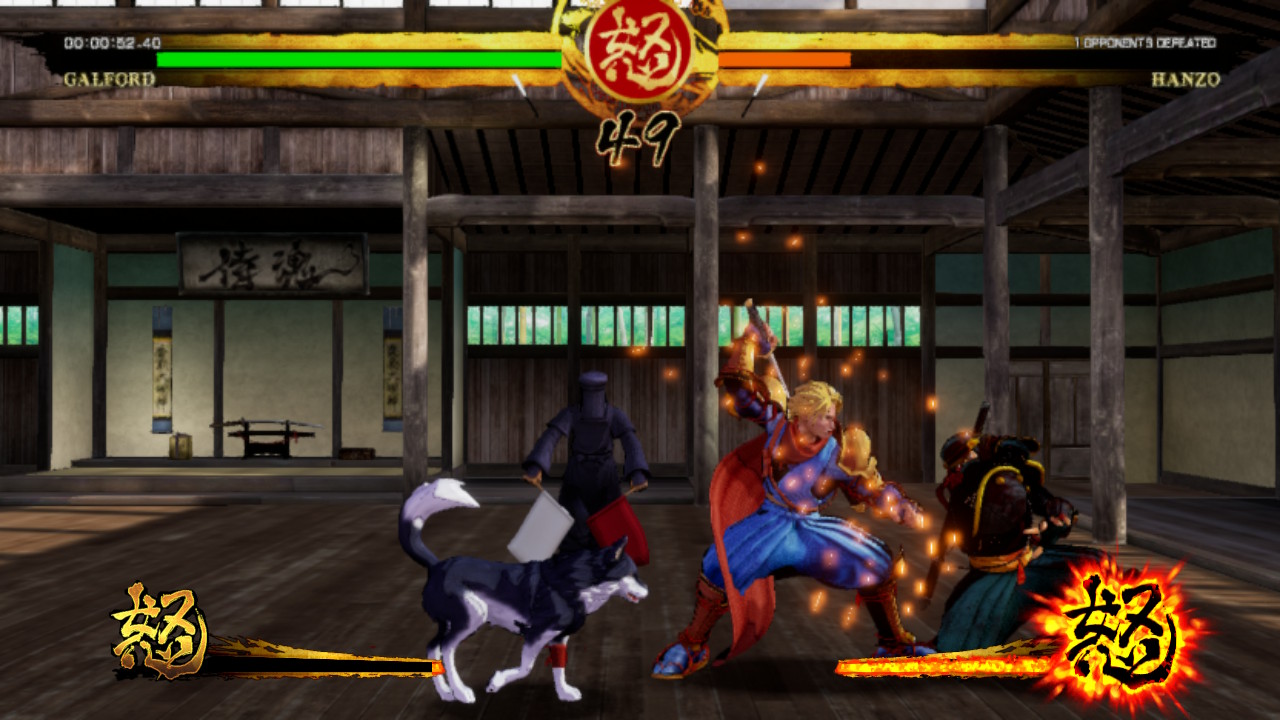 Likewise, the differences between handheld and docked mode are night and day, and visually it looks better when using the latter. Unfortunately, putting the game on screen like this also means that you can see more of the technical lag and overall downgrade of the visuals. While I commended the PlayStation 4 version with its displays of over-the-top gore, here I noticed that it displayed these elements to a lesser degree. The Switch version ran at a smooth framerate for most of my experience; I did run into some dropped framerates (especially when I did passive matchmaking in the background), which can put a damper on a game that relies on perfect performance to do well. 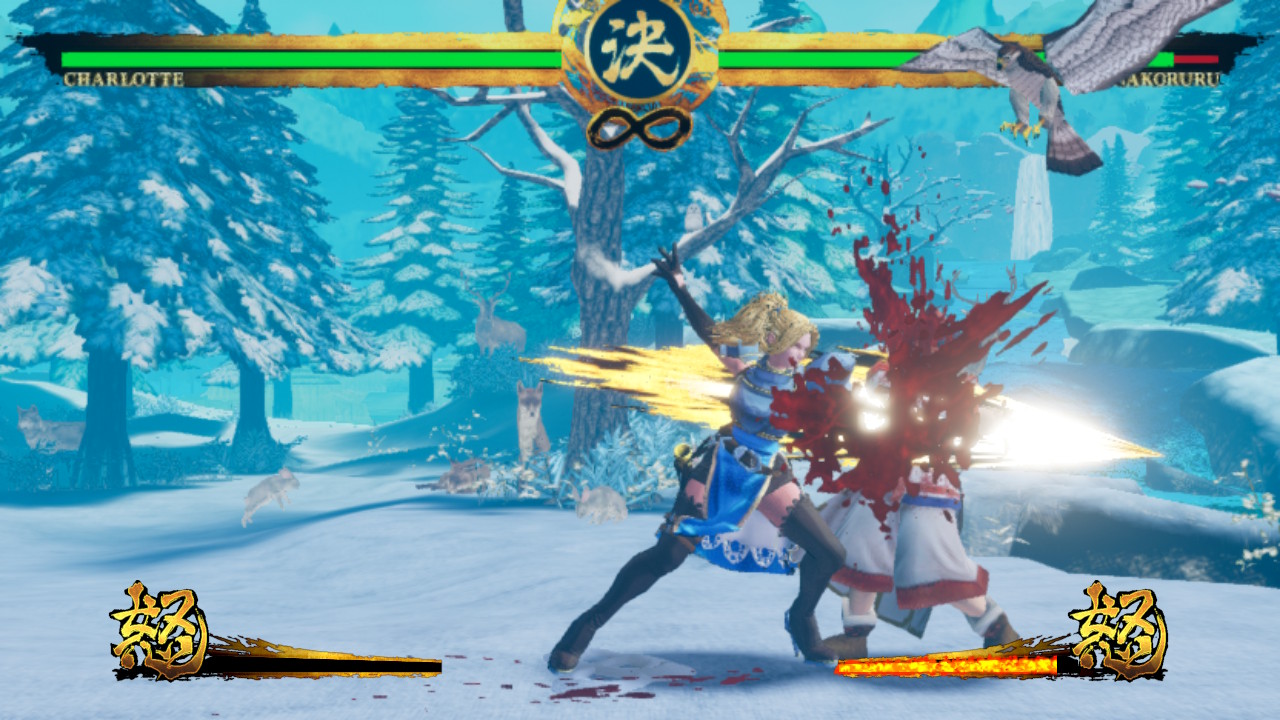 I know the irony of picking the Retro Nakoruru skin while on portable, but haha! I was playing as Charlotte.

While the portability of this version will be a mixed bag (and arguably the Switch’s greatest selling point), the content remains unchanged here, too. While the game is priced at $10 less than what the Xbox One and PlayStation 4 was priced initially, you also have to buy the season 1 DLC as well. (For reference, the PlayStation 4 and Xbox One versions offered the pass for free during the first week of launch, while the Stadia version was free for those with the Pro membership.) You do get Hisame Shizumaru for free, which brings the initial cast up to 17 characters, and I really love his floaty wagasa style, so it does mitigate the issue somewhat. I just wish the season 1 DLC was included in the base roster with this version, especially since I’ll have to purchase season 2 DLC when it starts rolling out this month. 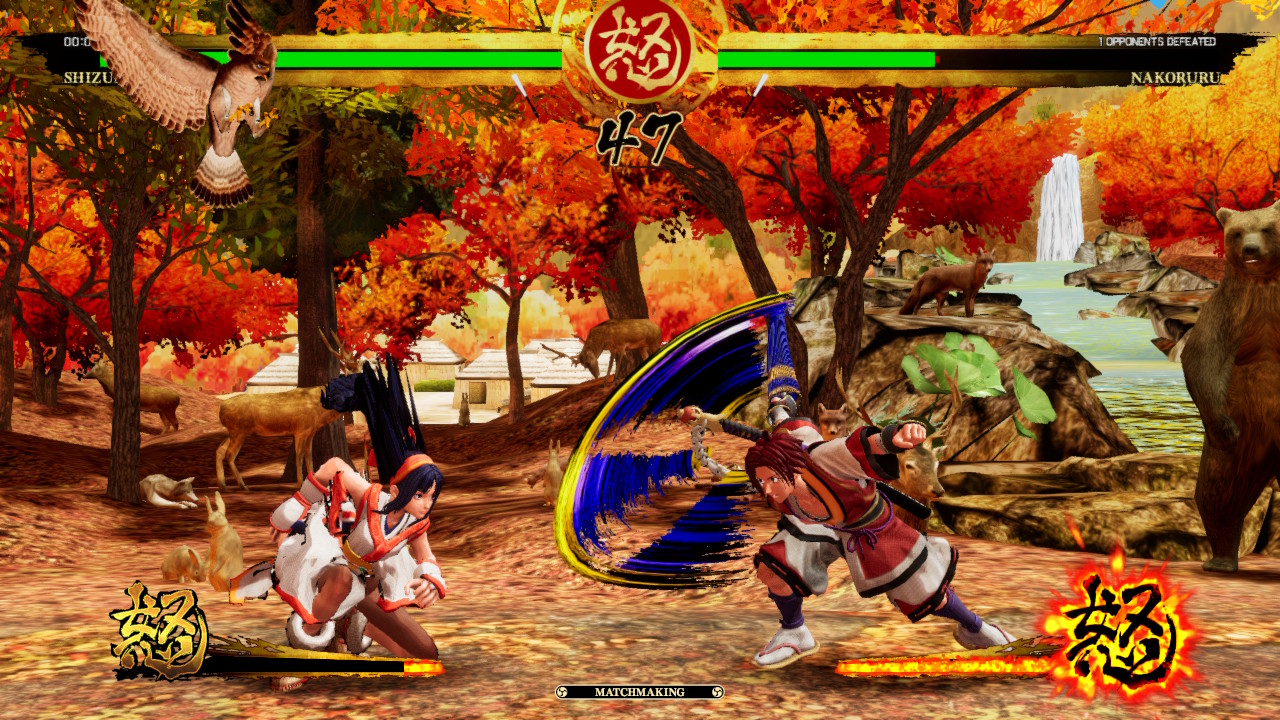 If you have access to other consoles, or if you aren’t interested in playing Samurai Shodown on the go, the Switch version of the game might not be the best way to experience the game. However, it’s still fundamentally the same great combat, so if you’re willing to make some visual and performance compromises, you’ll find a solid fighter here.

Elisha Deogracias is an aspiring accountant by day, freelance writer by night. Before writing for Gaming Trend, he had a small gig on the now defunct Examiner. When not being a third wheel with his best friends on dates or yearning for some closure on Pushing Daisies, he's busy catching up on shonen manga and wacky rhythm games. Mains R.O.B. in Smash. Still doesn't know if he's a kid or a squid.
Related Articles: Samurai Shodown
Share
Tweet
Share
Submit