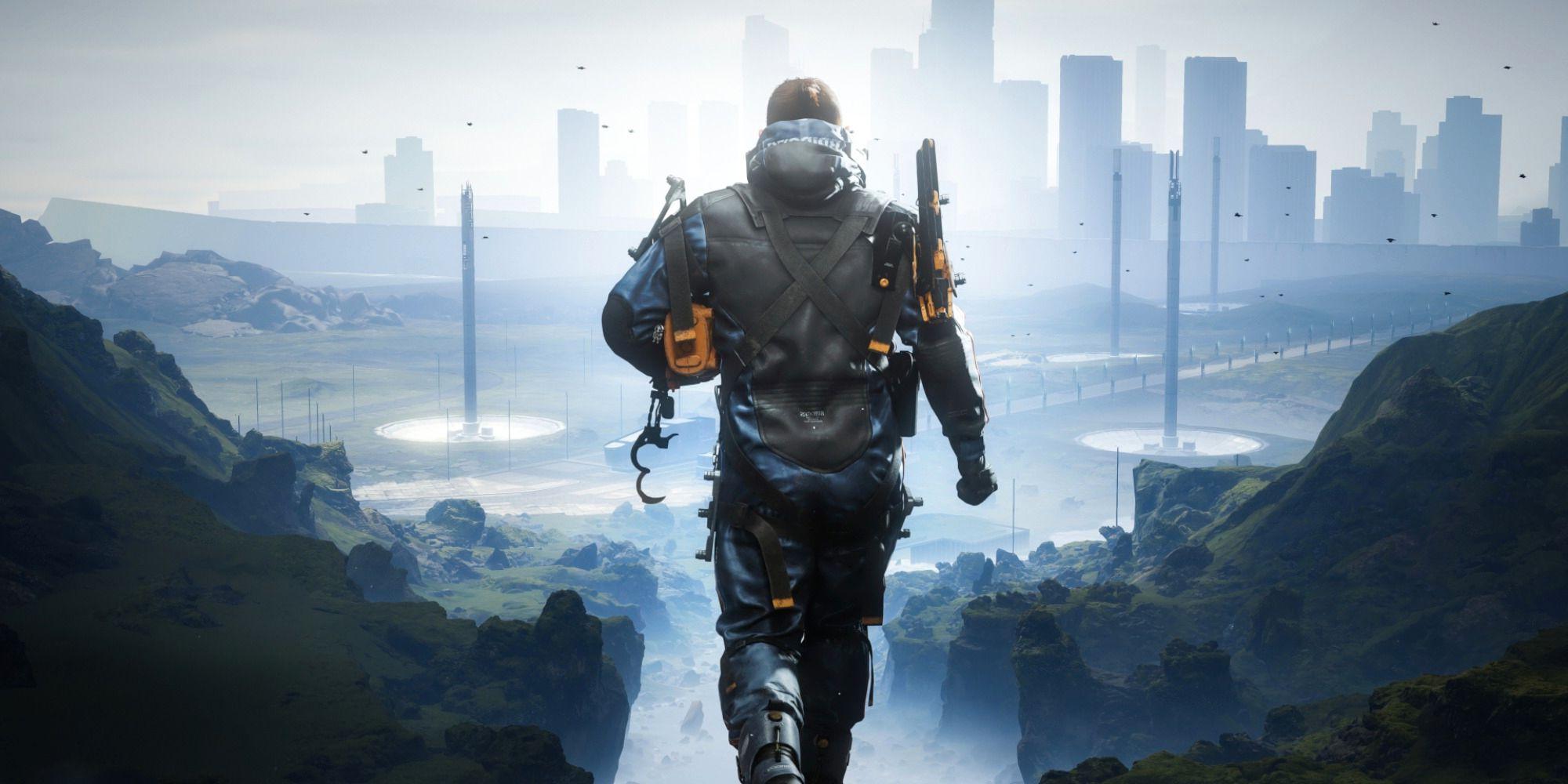 My relationship with Death Stranding is quite a complicated one. It’s one of those few games I knew quite a lot about despite never having played. While I adored its impeccable cinematography, my first impression of Death Stranding was that it was a pointless and tedious slog of a game that only rewarded its players with awkward dialogue amidst a long, often drawn out, and convoluted narrative. However, now that I’ve finally played the game, and its most definitive version at that, I can freely say that I understand why many love it so much.

Death Stranding’s highly melancholic and cinematic prologue is one of the most interesting openings I’ve seen in a game. In it, players are introduced to the lonely, misanthropic freelance courier Sam Porter Bridges on one of his many deliveries. However, Sam’s simple life quickly changes when he’s pulled in to participate in the UCA’s (United Cities of America) plot to “connect” what’s left of the world to the multipurpose Chiral Network. While he’s a bit reluctant at first, he begrudgingly agrees, and beings his struggles juggling his responsibilities linking cites, evading BTs and MULEs, confronting terrorists, and looking after BB, his Bridge Baby. 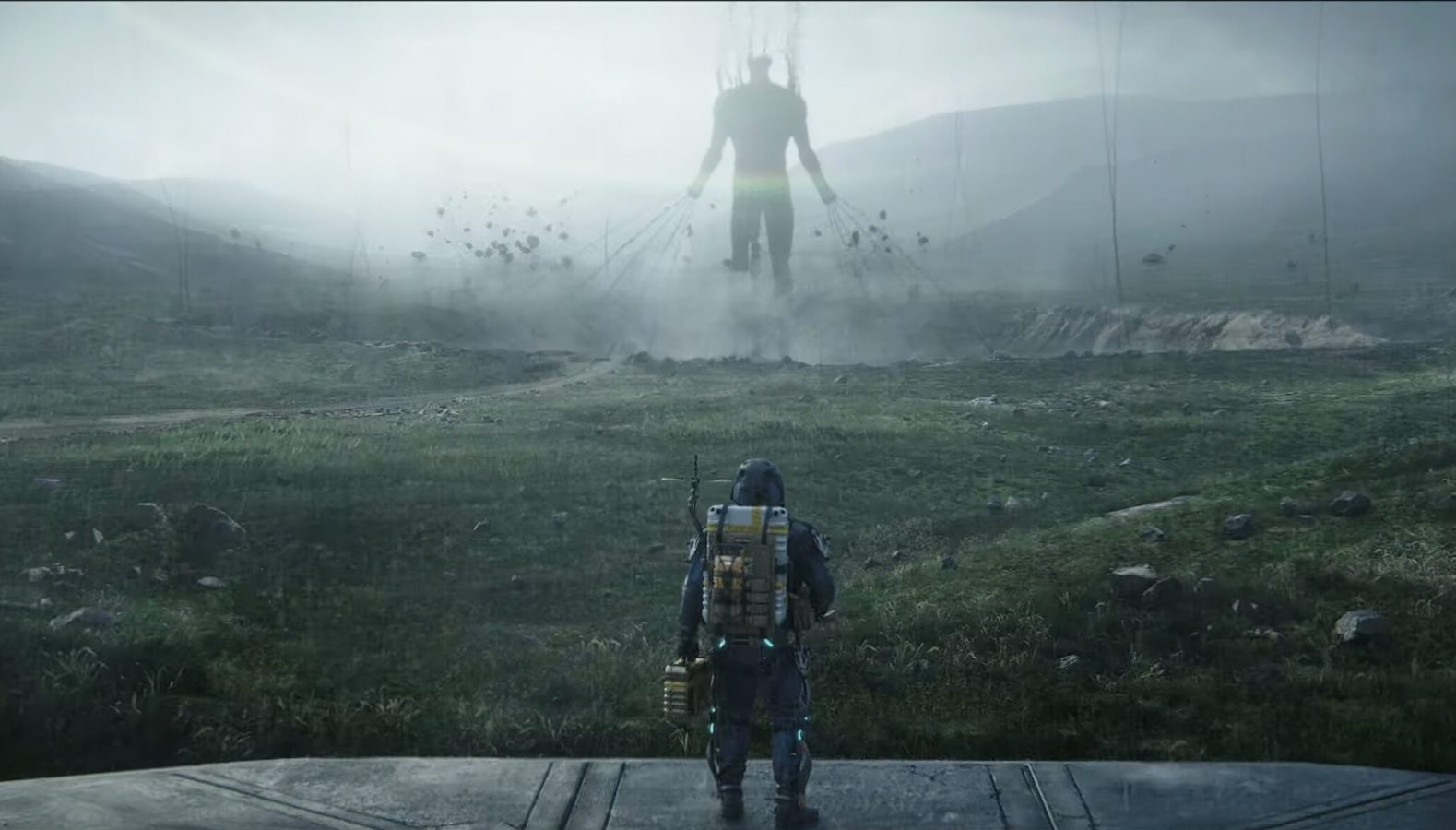 Unfortunately, the story is highly confusing for those unfamiliar with the complicated premise. There are a lot of nuances, convoluted plot points, confusing characters with equally confusing names, complicated lore, and so much more. However, I found that once you begin your journey as Sam, you start to grow a bond with your responsibility and the world you find yourself in. You also start to get used to these weird characters and learn their stories while simultaneously learning about the world and why it is in its current state.

However, the one aspect of Death Standing that weighs the game down and might deter potential players is that it demands an insane amount of patience from you, the player, which is a commodity many simply cannot afford to give out. That’s why I believe Death Stranding isn’t a game for everyone. However, if you find yourself among the few who are intrigued with the game enough to dedicate the time, you’ll find an interesting experience unlike any other.

The gameplay in Death Stranding is the major element that demands a tremendous amount of patience. Players should expect to traverse long distances, often on foot, sometimes on vehicles navigating rough terrain and simultaneously balancing themselves attached to heavy cargo. If you’re anything like me, you will often find yourself frustrated, tired, and sometimes enraged by struggling with even the simplest parts of traversing rocky mountains and steep cliffs. You’ll also often find that the areas you’d generally think are the easiest to traverse to be the most frustrating to move across.

Even the smallest rivers are terribly difficult to cross if you are above a specific weight limit or don’t have enough stamina. Although it’s only fair to point out that Death Stranding provides many tools players can use in their journey. However, I also found these tools to be incredibly situational, resulting in these many otherwise useful tools being left to corrode under the Timefall rain or damaged during encounters with Mules, BTs, and, god forbid, an incredibly steep hill. Even worse victims of this are the minimal number of vehicles in the game. Many of these vehicles often only took me halfway to my destination, especially earlier in the game, where roads and bridges are almost nonexistent. 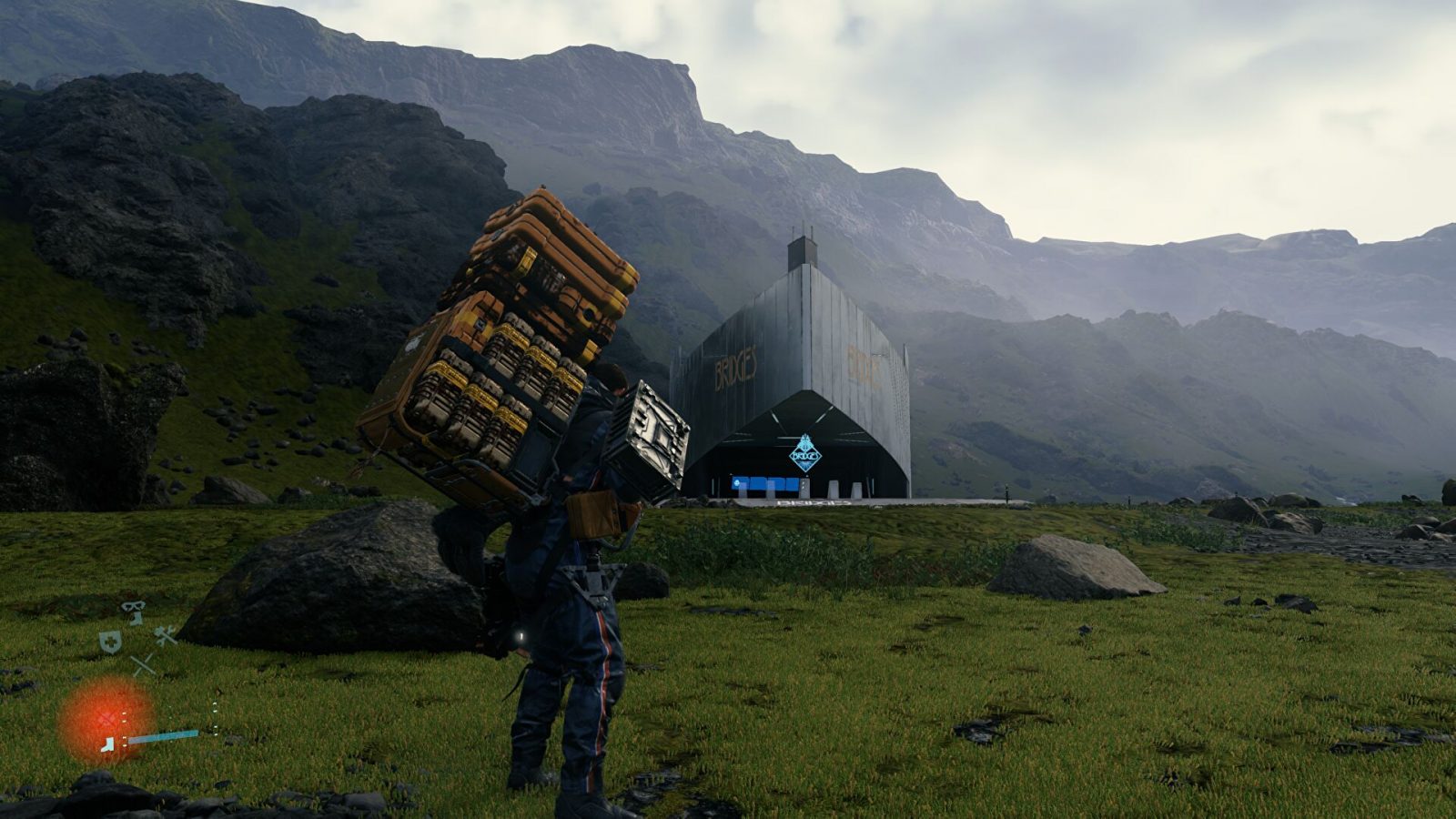 However, I will admit that between these little struggles that come with the gameplay in Death Stranding, I found an incredibly calming game, one that does an excellent job of evoking and emulating a serene albeit melancholic feeling.

While I won’t be going too in-depth with what the Director’s Cut version of the game offers as we already have a review covering all that, I will say the PC version comes included with various new customization items added to the previously PC-exclusive content. It also includes even more graphical and performance options like an Ultra Wide mode, new audio and controller settings, and more making it the definitive version of the game, especially on PC.

While this version is also nicely available on PS5, there’s no beating moving through incredibly picturesque landscapes at 240fps (or even more if you fancy) in a highly cinematic fashion. As a bonus, players of the base game can import their save and resume right back where they left off. My only complaint in the content department is the unfortunate lack of a music player outside of safe rooms, where it’s most needed. Despite all the challenging terrain and enemies in the game, I found the lack of this feature the most maddening of all. 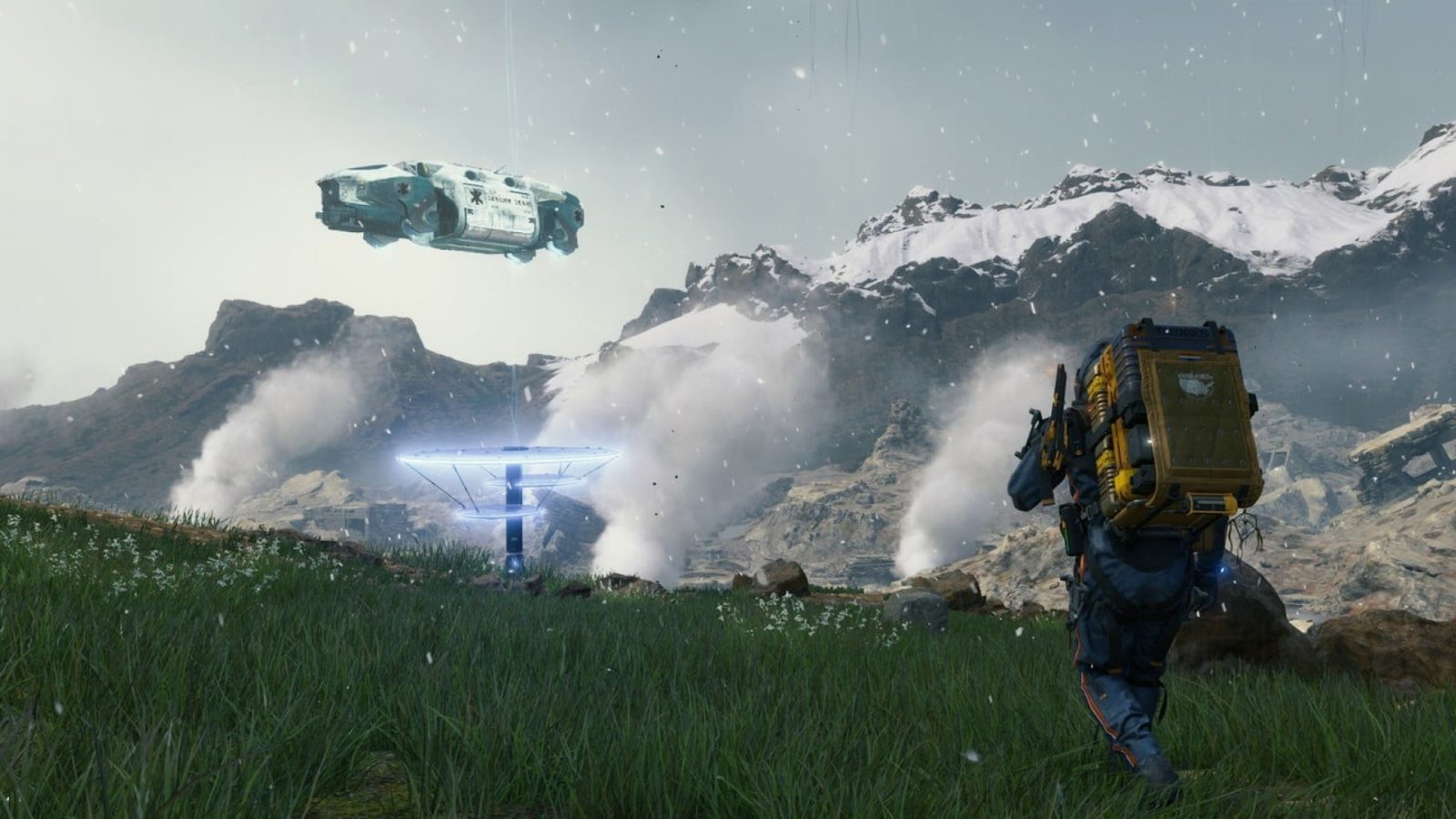 Overall, Death Stranding: Director’s Cut is the same game but with added content. At its best, the game provides stable gameplay, an intriguing story, and an interesting set of characters. While it’s definitely not a game for everyone, I believe it’ll provide a unique experience to those willing to take the leap.

Abdul Saad is an avid gamer and computer geek. He's been writing for four years on news, reviews, previews, and more on multiple gaming sites. When he isn't writing or playing the latest JRPG, he can be found coding games of his own or tinkering with something electrical.
Related Articles: Death Stranding Director's Cut
Share
Tweet
Share
Submit