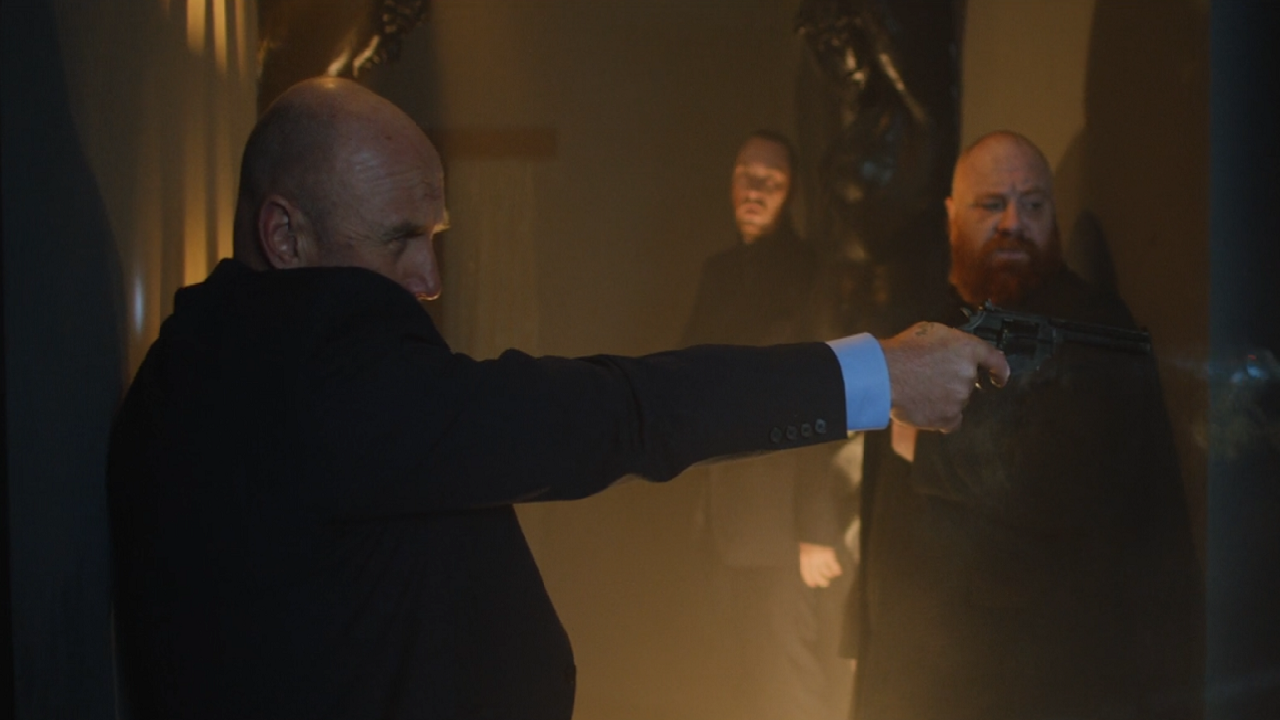 Full motion video has seen somewhat of a resurgence in the past few years—the list of notables includes Sam Barlow’s unconventional mystery, Her Story; Tobias Weber’s film festival darling, Late Shift; and of course, we can’t forget about David Slade’s Black Mirror: Bandersnatch. Now we have for our viewing pleasure, She Sees Red, an FMV interactive thriller and the debut project of Russian new bloods, Rhinotales. Does it meet the expectations set by its new-generation brethren? Well yes, but that’s not particularly a good thing. With Her Story as the primary exception, I generally find the new freshman class of FMV games wanting.

“Your choices matter,” many of these interactive movies claim, no doubt preparing their audiences for the slew of hard-hitting, binary choices to come. Yet, so many FMV games fail to deliver on their promises of player agency—She Sees Red is no exception. Let’s set the scene: an unsuspecting night club becomes the hot zone for a string of murders perpetrated by a mysterious attacker with a hidden agenda. Players hop back and forth between the hooded intruder and the silver-tongued detective tracking them down in a half-hour game of cat and mouse—with some unexpected twists. She Sees Red advises players to replay the game at least twice to grab the full story, but it’ll take a few more to explore all the options and uncover all the endings. This is all there is; you click and hope for a few new scenes that had nothing to do with the already limited number of choices you made.

What’s wrong is that players are constantly left in the dark. There’s no way to predict the outcome of a choice and, therefore, no real way to compare the two options presented. Just make the most “moral” choice and hope you’re rewarded in some way at some point. Moreover, the events following a decision have little or nothing to do with said decision. Example: the holes in the story are filled via flashbacks, but who could guess that choosing to hide or attack would trigger whether certain flashbacks happen? Choices are treated as a means to an end in the players’ search for closure. Throw me a jumbled pile of movie clips and it’d be to the same effect. 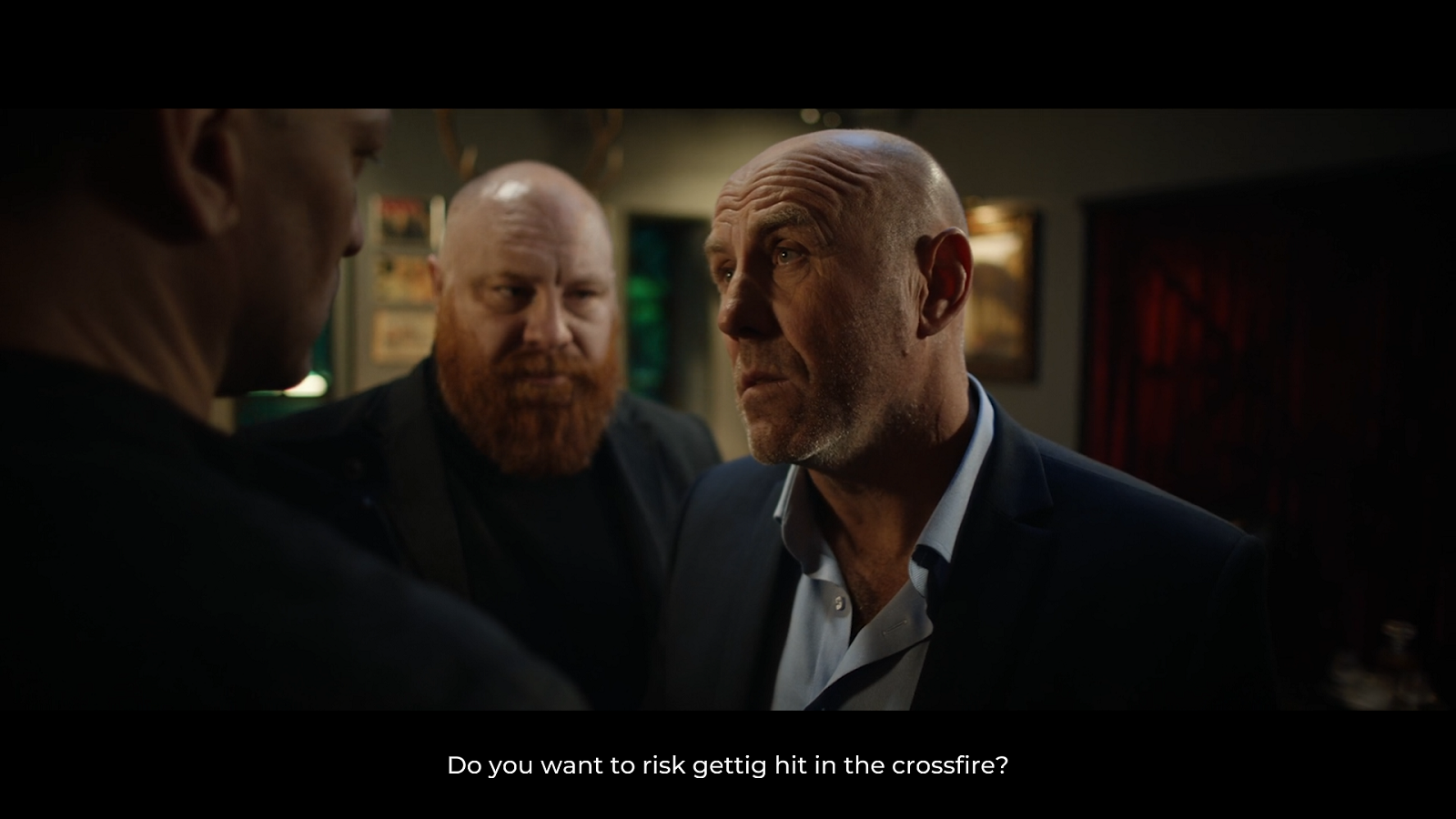 A fun short film. Not a fun game.

As a game, She Sees Red brings nothing to the table. As a short film, there’s fun to be had. The project plays with some cool camera shots, the visuals are striking, its campy nature is endearing to say the least, and there’s an intriguing, contained story to be explored and digested. The English dub only adds to the campiness, but the original Russian with subtitles (with a few minor errors) is the way to go for the most authentic watching experience. Solid performances from the actors and actresses also can’t be denied.

My only gripe with the scenes are the visual cues and presentation of information being as insultingly direct as they were. Present are these awkward, disingenuous actions and shots attempting to relay some kind of necessary information to the player as if they were completely clueless when it comes to the medium. This is a movie, the audience is doing nothing but watching.

An FMV interactive thriller that’s rather light on the “interactive” element. Choices are sparse and do little to promote player agency but some solid production and a stylish, campy aesthetic save the experience.

A self-deprecating, overly sarcastic pair of glasses that occasionally possesses a human host in order to partake in the delightful process of playing video games, then immediately complaining about them. When he is not playing games (a rare occurrence), he can be found either writing about things that no one cares about, or haunting the quiet streets of his Canadian suburb.
Related Articles: She Sees Red
Share
Tweet
Share
Submit