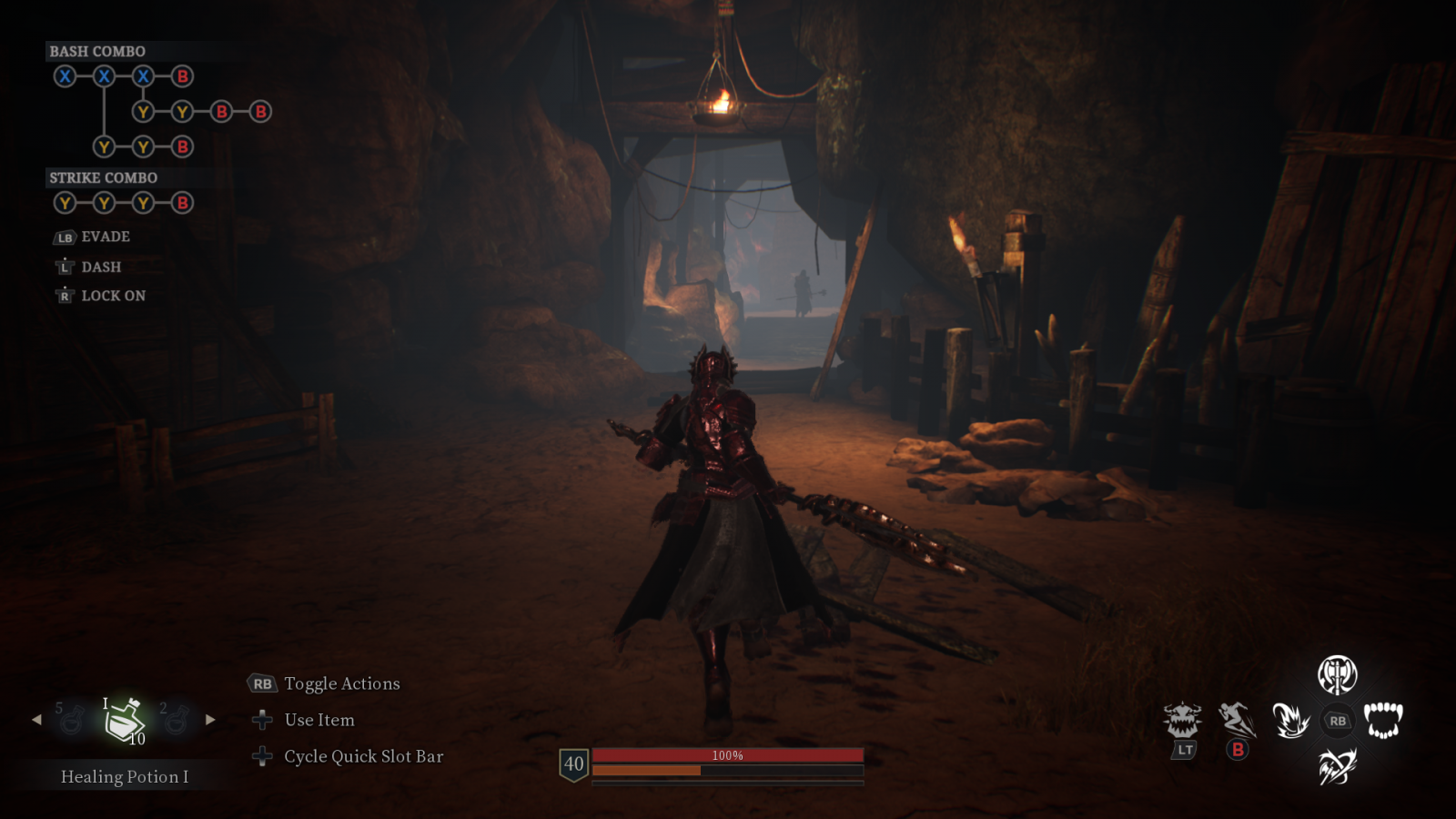 Each time I started up Bless Unleashed, I could feel my time and energy being sucked away. Now, MMO’s are famous for being time sinks – I’ve been playing Final Fantasy XIV since 1.0 launched in 2010 and I don’t plan on stopping any time soon – but Bless is a special kind of bad. It’s the kind of bad that will ask you to cross a large map then tell you your gear isn’t good enough to progress, so you spend the next few hours grinding for better equipment. It’s the kind of bad game that feels awful to control in every aspect, but every time you log in it’ll ask you for more money. It’s the kind of train wreck you’ll actually look away from, because there’s nothing to see here.

Bless Unleashed is the successor to Bless, which only released on PC and was… also pretty bad. I only played a bit of the original, and at this point I’ve forgotten almost everything about the game. All I remember is that I played as a large cat-lady archer, combat consisted of short combo strings, and exploration boiled down to clicking your current quest and waiting until your character automatically walked there. From what I could gather, it was essentially a waiting game where you watched the numbers go up so you could wait more and get even bigger numbers. If I’m being honest, there is a part of me that finds numbers getting bigger in games appealing; for example, in the Xenoblade games I love to get at least one of my tank’s HP to the max of 9999. It’s satisfying to put in the effort then see the fruits of your labor, but what I don’t find appealing is when that effort only consists of waiting a long stretch of time. On the surface, Bless Unleashed is taking a step in the right direction. Combat is more active with strings of combos that expand as you level up and no more clicking on a quest to automatically walk there. When you actually start playing, however, that step forward becomes more of a step to the side: combat feels sluggish and unresponsive and your running speed is so slow you could take a nap and reach your destination when you wake up. But, for the sake of organization, let’s start at the beginning: namely the story and character creation. 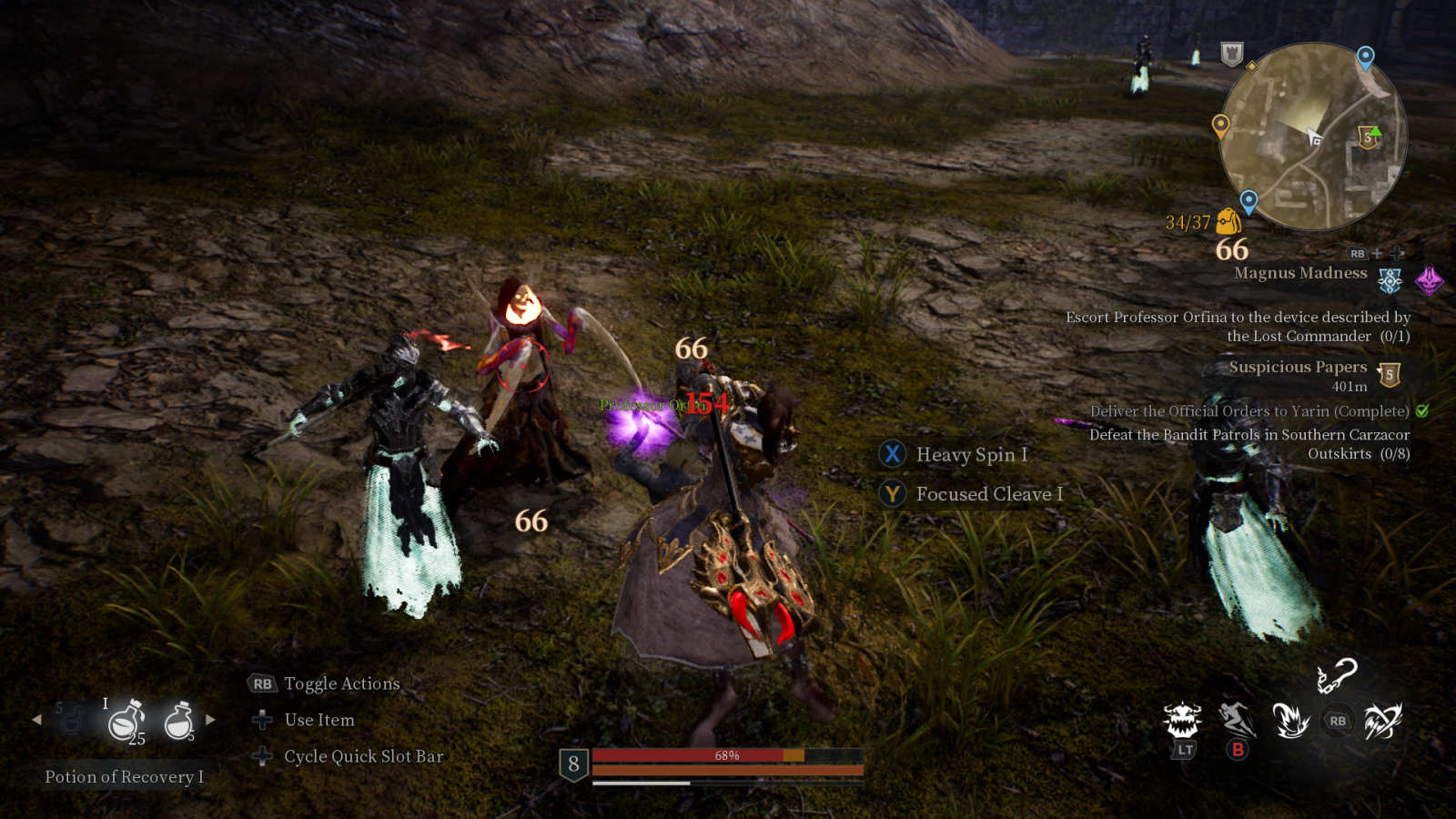 Before you begin customizing your avatar, you’ll have to choose your class. Bless Unleashed starts off on the wrong foot by committing one of MMOs’ great sins: Race restricted classes. Want to play as a small bunny/dog-ish thing with a gigantic axe? Bless says no. At least there aren’t any gender-locked races, which is about the only thing Bless has over my MMO of choice, Final Fantasy XIV. (Where are my bunny boys and big buff cat ladies, Square?!?) Once you pick a class, you can choose from generally one of two races to begin customizing. Character customization has the requisite amount of sliders, hair options, and features that make it serviceable. It’s nothing special in a world with character creators like the Sims 4 or Black Desert Online, but at least you probably won’t run into your doppelganger while exploring around the world of Bless. Once you’re created and named your character, you have the option of playing a short prologue to introduce the story. If you do opt into the prologue, you’ll be plopped onto an idyllic island after a strange dream (in which you get to test your class at max level, which is actually a good bit of design for an MMO) where you are an orphan in the care of a priestess. As in most RPGs, you’re woken up by your best friend on the day of the festival to go partake in the festivities and, as is also typical for the RPG genre, after a short time your village will be burnt to the ground by a mysterious foe, your best friend and caretaker are murdered, and you’ll be flung off to parts unknown to begin your journey. Honestly, I can’t recall much of the plot after that. Your character is chosen by some lantern or something to stop a goddess of darkness, but this isn’t the kind of game where the story matters all that much anyway.

Combat is the core of Bless Unleashed, and it’s about as uninteresting as the plot. As stated previously, combat is combo based. You’ll start a combo with either the light or heavy attack button and follow up each attack with another of those buttons or a special attack button. Think the Dynasty Warriors games for reference. You also have five additional abilities, four of which are skills assigned to certain button combinations and the fifth is a class specific skill which relies on a meter built up while fighting. None of these feel good or satisfying to use, skills will mostly just miss their target even with a lock-on and every type of attack will take a second or two after the swing to actually register. Essentially what you’ll be doing in every fight is mashing through a combo, occasionally using your skills when they come off of cooldown, dodging easily telegraphed attacks, and using a healing potion when you get hit anyway, depending on how the server feels at that moment. Movement likewise feels sluggish and unresponsive. Your walking speed is so slow that they clearly want you to use a mount to get everywhere, but mounts feel so horrible to control that you’d rather walk. Seriously, riding my unicorn felt like riding Epona in Ocarina of Time, but much worse. To combine these two frustrations, your HP doesn’t regen unless you’re standing next to a campfire. So after most engagements you’ll want to walk all the way back to the nearest campfire just to get your HP back. 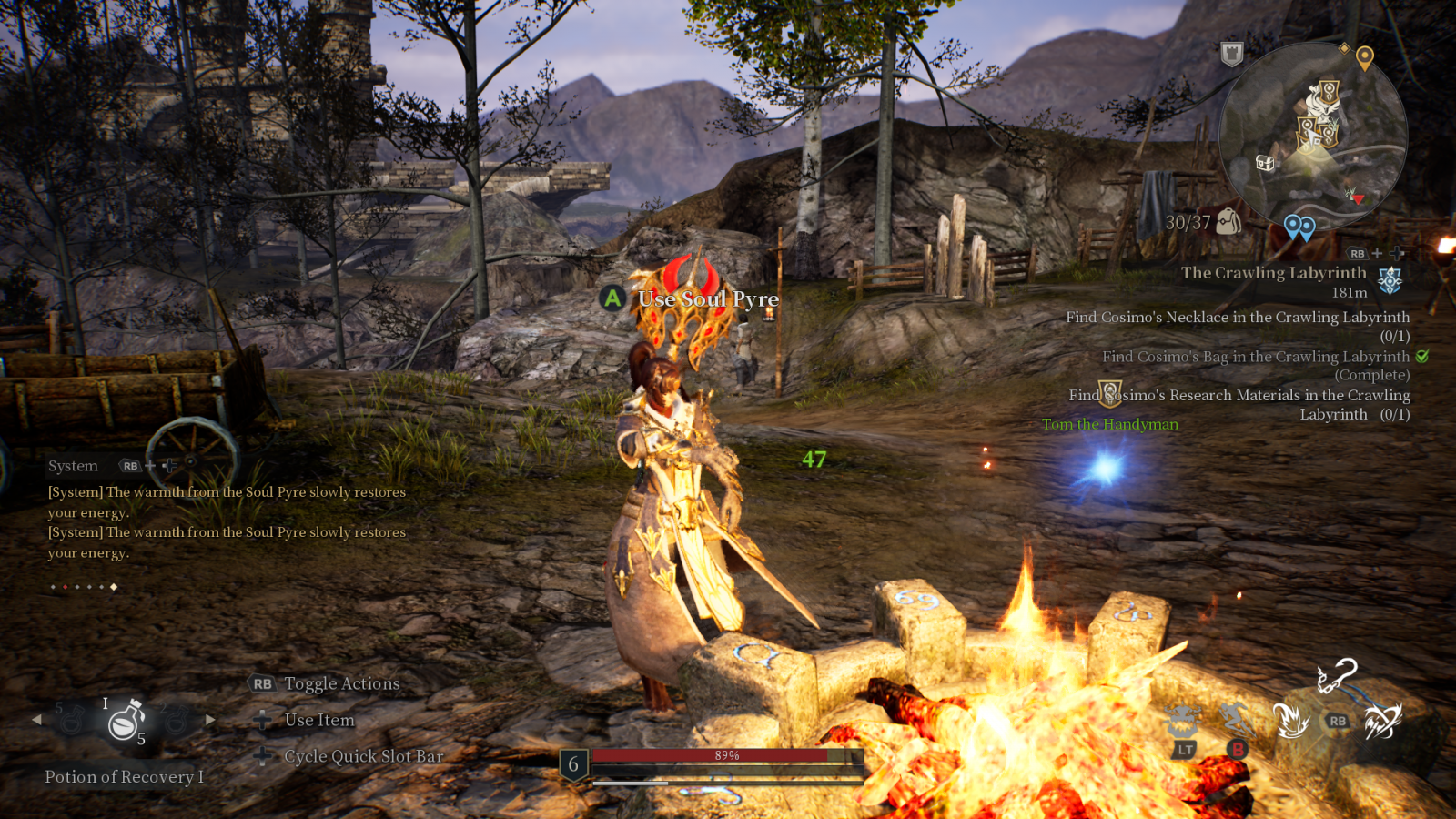 Visually, the game looks… fine. It’s not the best Unreal Engine game I’ve seen, but it’s not the worst. At least when looking at screenshots. In motion, at least on a base Xbox One, the game never keeps a stable 30fps. The UI is also fine on the surface, but when you start playing it feels cluttered and elements will often pile on top of eachother making an unreadable mess. To top all of this off, I found that the game, both in menus and out, would only read my inputs about 2 times out of 10. The game will consistently softlock itself by preventing you from leaving a conversation, being unable to pick up a quest item, or even just straight up not being able to move. Flat out – this game does not work.

Bless Unleashed, when it’s not completely broken, is a boring, unfun disaster. Everything about the game has too many issues to even recommend at the very low price of free.

David is the kind of person to wear his heart on his sleeve. He can find positives in anything, like this is a person who loved Star Fox Zero to death. You’ll see him playing all kinds of games: AAAs, Indies, game jam games, games of all genres, and writing about them! Here. On this website. When not writing or playing games, you can find David making music, games, or enjoying a good book. David’s favorite games include NieR: Automata, Mother 3, and Gravity Rush.
Related Articles: Bless Unleashed, MMO
Share
Tweet
Share
Submit