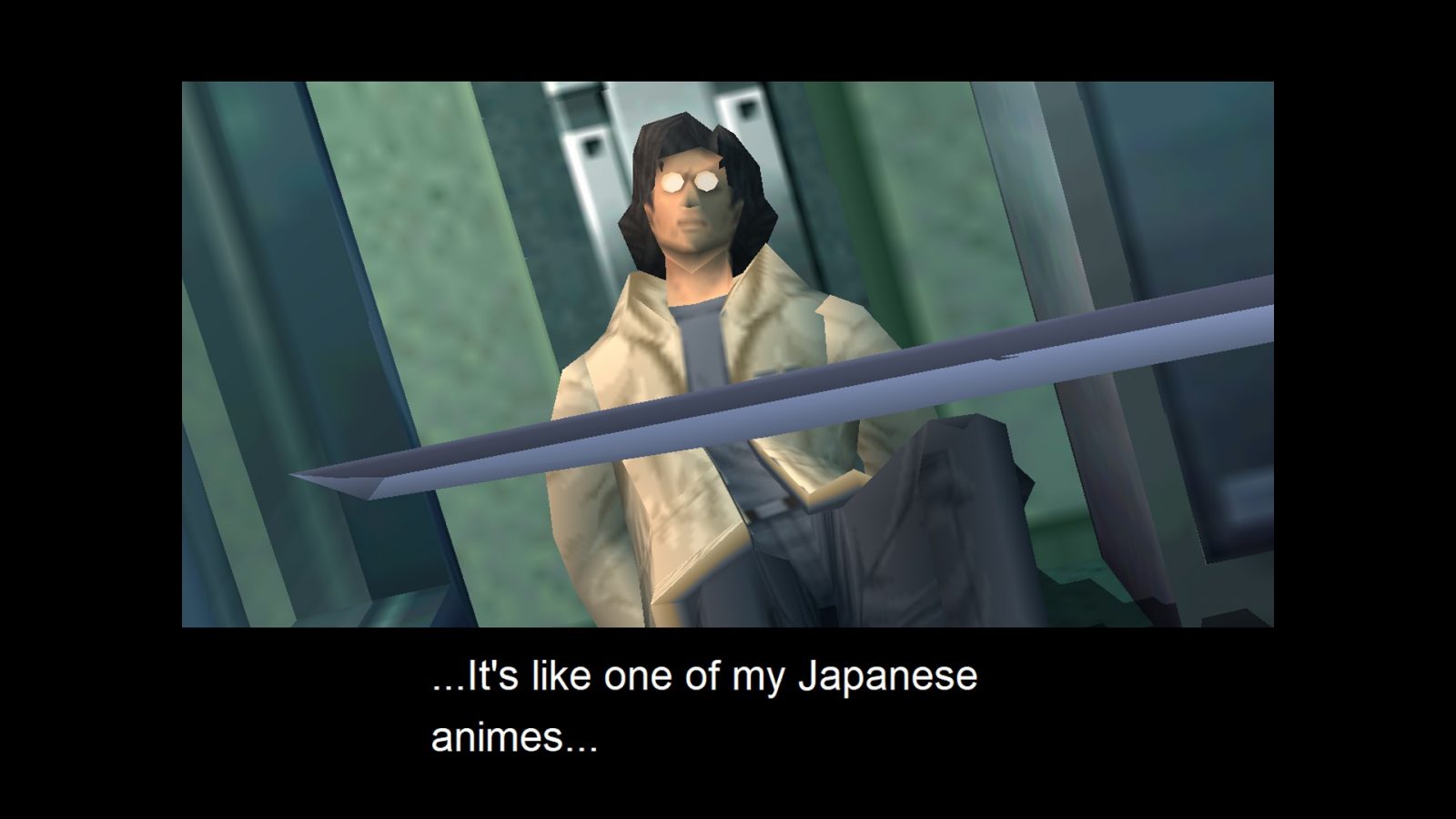 It really is a shame the Metal Gear franchise is essentially dead at this point. Konami clearly doesn’t know what makes these games fun or interesting and series creative lead Hideo Kojima has gone on to greener pastures at Sony where he has much more freedom. While I’d be interested in seeing a new team’s take on the Metal Gear world, with new characters and locations, for the foreseeable future I’ll have to keep replaying what (good) games the franchise already has to get my Tactical Stealth Action fix. With the relatively recent ports/re-releases of Metal Gear, Metal Gear Solid Integral, and Metal Gear Solid 2 Substance this seems like the perfect time to revisit these classics.

First on the docket is the original Metal Gear released for the MSX in 1987 to both Japan and Europe. While Americans may be more familiar with the 1988 NES version, the MSX original is far superior for a multitude of reasons, chief among them being that you can actually see the titular Metal Gear. In the game, Solid Snake, Big Boss’ newest recruit, must infiltrate Outer Heaven and destroy a bipedal tank known as Metal Gear. Going in with nothing but a pack of cigarettes and the clothes on his back, Snake must procure weapons on sight, avoid being spotted, and rescue hostages to destroy the nuclear capable Metal Gear and escape Outer Heaven alive. Being a Hideo Kojima game, the plot slowly gets more complicated as you progress and fans of the series probably know where it’s going ahead of time. It’s an interesting game to go back to having played the rest of the series first, and while the stealth is pretty rudimentary it’s clear that this is the base the rest of the franchise was built on. The GoG release is pretty solid (pun intended) as well; it’s easy to get a controller working and while you can’t change the resolution or even swap to windowed mode it still runs fine in the default 4:3 aspect ratio. My biggest complaint would be the frame rate, but considering how old this game is I doubt that could be easily altered without screwing up the game speed. It would be nice to see this game and its sequels (especially Ghost Babel) get full remakes in the future, but for now this is a great way to play the original Metal Gear on modern PCs.

Going a bit out of order so we can end on a high note, next we have Metal Gear Solid 2 Substance, also known as Sons of Liberty. Originally released in 2001, the game itself is a fantastic deconstruction of the series up to this point and themes that are still relevant to this day like post-truth politics, the loss of identity inherent in military training, fake news, internet echo chambers, and the game even accidentally predicted 9/11 with a cutscene near the end of the game removed just before launch for obvious reasons. Sons of Liberty even used some of these themes in its marketing, like how all gameplay shown before release showed Solid Snake as the protagonist when in actuality players would spend the majority of the game as Raiden.

Seriously, this game is incredible and while you definitely should play it, just don’t play this version at least without downloading the fan made patch known as V’s Fix. The version straight out of GoG is simply the original PC release, which is actually impossible to get working properly. For example, without the fix it is impossible to set the right stick to do anything, the old PC release is that busted. It would be nice if GoG implemented the fix automatically, like they’ve already done with Vampire the Masquerade: Bloodlines, but if you are willing to do a small amount of tinkering and don’t use third party controllers such as 8-Bitdo’s line (I use the SN30 Pro+, which doesn’t work when launching through Steam) it’s a serviceable version. Even with V’s Fix applied, it still has that PS2 blur, especially with the text and some menus. If you can though, I’d stick with the HD version on PS3 or Vita or even the PS2 since that actually has the Skateboarding minigame.

Now for my personal favorite of the franchise, Metal Gear Solid. Like Substance, this is the 1998 PC release subtitled Integral in Japan and includes the additions and improvements from the US release. After becoming a living legend with his previous missions, Solid Snake returns for one last job concerning the terrorist occupation of an Alaskan nuclear weapons disposal facility on Shadow Moses island. Many fans will say this is where the series really started, as this is the game the rest of the series hinges on with the introduction of recurring characters like Liquid Snake, Revolver “Shalashaska” Ocelot, Meryl, and of course Snake’s husband Hal “Otacon” Emmerich.

The top-down stealth mechanics are expanded on from the MSX games, snake can now press himself against walls, crouch, and crawl to avoid enemy detection and I think this is the first in the series to discourage killing enemies as players can receive a higher rank at the end of the game having killed the minimum amount of genome soldiers. The game is perhaps most well known for the Psycho Mantis boss fight, where he reads your memory card and adjusts the settings on your TV.

Similar to Solid 2, this is a decent way to play a classic game, but unfortunately not the best. The controls are much better, and you can actually adjust them in game, but some of the options there are mislabeled. Without fan-made mods as well it’s impossible to play the game in modern resolutions like 1080p, and even then there are still some graphical glitches and frame rate drops using a 3060Ti, this is also the only one of the three games to have crashed on me. Saving (of all things) is a bit confusing too, since each slot only says the name of the room Snake is in at the moment and not useful things like play time or the date. Personally, I would have also liked to have seen the Twin Snakes remake get a re-release here as well along with all the other games in the franchise, but for now we’ll just have to wait and see if that happens.

David is the kind of person to wear his heart on his sleeve. He can find positives in anything, like this is a person who loved Star Fox Zero to death. You’ll see him playing all kinds of games: AAAs, Indies, game jam games, games of all genres, and writing about them! Here. On this website. When not writing or playing games, you can find David making music, games, or enjoying a good book. David’s favorite games include NieR: Automata, Mother 3, and Gravity Rush.
Related Articles: Metal Gear, Metal Gear Solid, Metal Gear Solid 2: Substance
Share
Tweet
Share
Submit