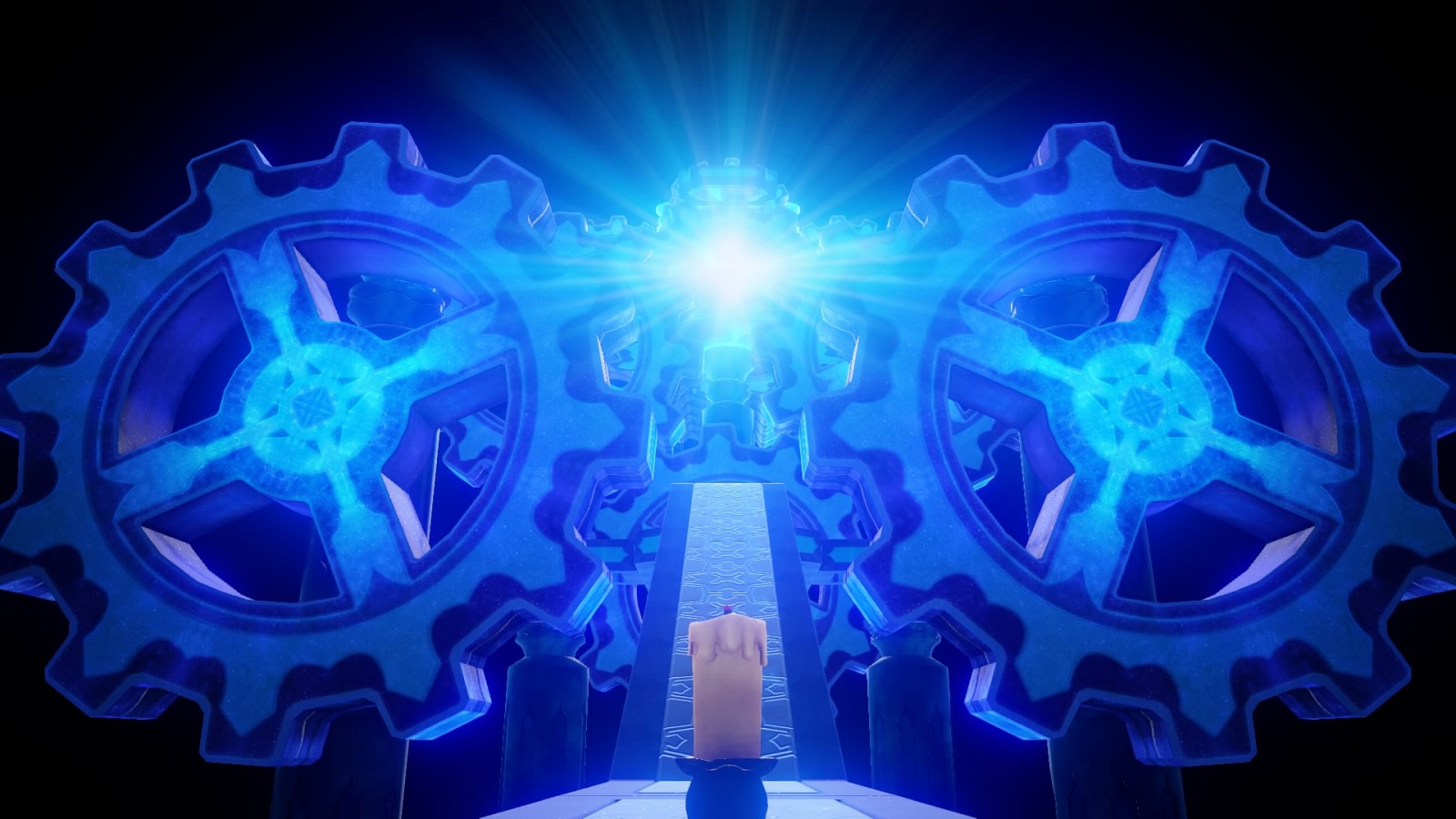 In the world of indies, the platformer is prolific. Whether amazing 2D works like Gris or Celeste, or cool 3D gems like A Hat in Time and Snake Pass, there’s a lot to love (and jump across!) in the independent market. Getting into the indie fray, Candleman was previously an Xbox One console exclusive, but has been released to the PlayStation 4 recently with its previous DLC added to the package. While an ambitious 3D platformer with a lot of heart, there are a few flaws that make this title burn a little less bright.

Candleman: The Complete Journey tells the tale of a nameless candle as he tries to find out who he is. Part of his journey to do so is to travel to a lighthouse in order to shine brighter, although his journey is perilous and filled with danger. For a narrative that only has one main character and little else, I was surprised that I was invested in the story of the little candle who was trying to find his self-identity in what he does best: burning his wick. Light is something sparse in this world, and much of the game is shrouded in darkness. Spread across 12 chapters (the original 9 of the base game plus 3 added DLC chapters), you’ll have to travel with the candle as he traverses vibrant worlds and braves a handful of hostile enemies and miscellaneous objects like flora and mechanical cogs.

Compared to some platformers with complicated controls, Candleman offers two simple mechanics: jump and burn. While you can jump pressing the X or circle buttons, and by pressing triangle or square, you can use your little wick and see the surroundings of your area or light multiple candles scattered around each level (which are linked to achievements for finding them all). However, you can’t go burning your wick willy-nilly, as you have a time limit of 10 seconds before your candle burns out of existence. You can’t regain time on the same life, though every time you die, you replenish your wax and wick back.

This limitation causes some unique usage of the burn button, as it’s a tradeoff when you jump platforms; should you risk precious wax in order to see where you’re headed, or can you stay in the darkness for a bit longer? While you have 10 lives per level (which is remarkably generous considering the game’s difficulty), the threat of burning out and restarting from the beginning or at a checkpoint is still significant. I did enjoy how there wasn’t a HUD that displayed how much wax you had left, but rather your life is signified by a visual of your candle slowly shrinking. It’s a small detail that makes the experience a bit more authentic.

While most of the game is shrouded in darkness, the way the game handles its environments is ingenious. Some worlds have intermittent bursts of light, while others are reliant on your wax burning button in order to see the whole picture. From a library with magical pages that retract when it’s dark to a mirror world where you’ll have to keep your light off in order to cross some blocks, each chapter holds some innovative use of your powers in order to get by. The aesthetics were amazing and were pretty polished overall. I was actually pretty surprised by how much Candleman could leverage a single mechanic without it feeling stale; almost every gimmick stays in the chapter it’s introduced, so you’re constantly challenged with different obstacles.

However, while the innovative nature of world was refreshing, the constant change of atmosphere hindered my enjoyment a bit. While touted as a relaxing, whimsical 3D platformer, there were multiple times that the dark and moody atmosphere was a bit unnerving, like a pseudo-horror game. There were some features (like killer flowers that bloom when you shine your light), that come out of nowhere and I would be lying to say I didn’t jump at some louder-than-usual sounds that happen later in the game.

The sound design is something of a mixed bag too; while there are some orchestrated numbers within cutscenes and in select levels, most of the game is purely sound effects from the environment and candle. This only contributed to the jarring nature of the game, and I would have preferred a peaceful score that accentuated the timid nature of the candle I was controlling.

Candleman goes from serene to horrifying and then back to peaceful pretty quickly, and I’d rather it would be a progression to scarier elements instead. This also contributes to the rather uneven difficulty and pacing of the chapters; the first few chapters are slow and plodding and a bit of a slog to power through, which is a shame as the game is only around four to five hours long. To be fair, the climactic final level of the ninth chapter (the original game’s finale), was a sight to behold and while I won’t spoil story details, it’s one of the only levels that’s fully lit and simultaneously frightening and fun. While pacing does dampen the experience, there aren’t any levels that are extremely difficult, so the issue is mitigated a little.

At times, Candleman: The Complete Journey can feel like a chore with its slightly erratic pacing and inconsistent tone. However, those that stick with it will find a surprisingly heartwarming story mixed with an innovative mechanic and some great environments.

Elisha Deogracias is an aspiring accountant by day, freelance writer by night. Before writing for Gaming Trend, he had a small gig on the now defunct Examiner. When not being a third wheel with his best friends on dates or yearning for some closure on Pushing Daisies, he's busy catching up on shonen manga and wacky rhythm games. Mains R.O.B. in Smash. Still doesn't know if he's a kid or a squid.
Related Articles: Candleman: The Complete Journey, Indies
Share
Tweet
Share
Submit