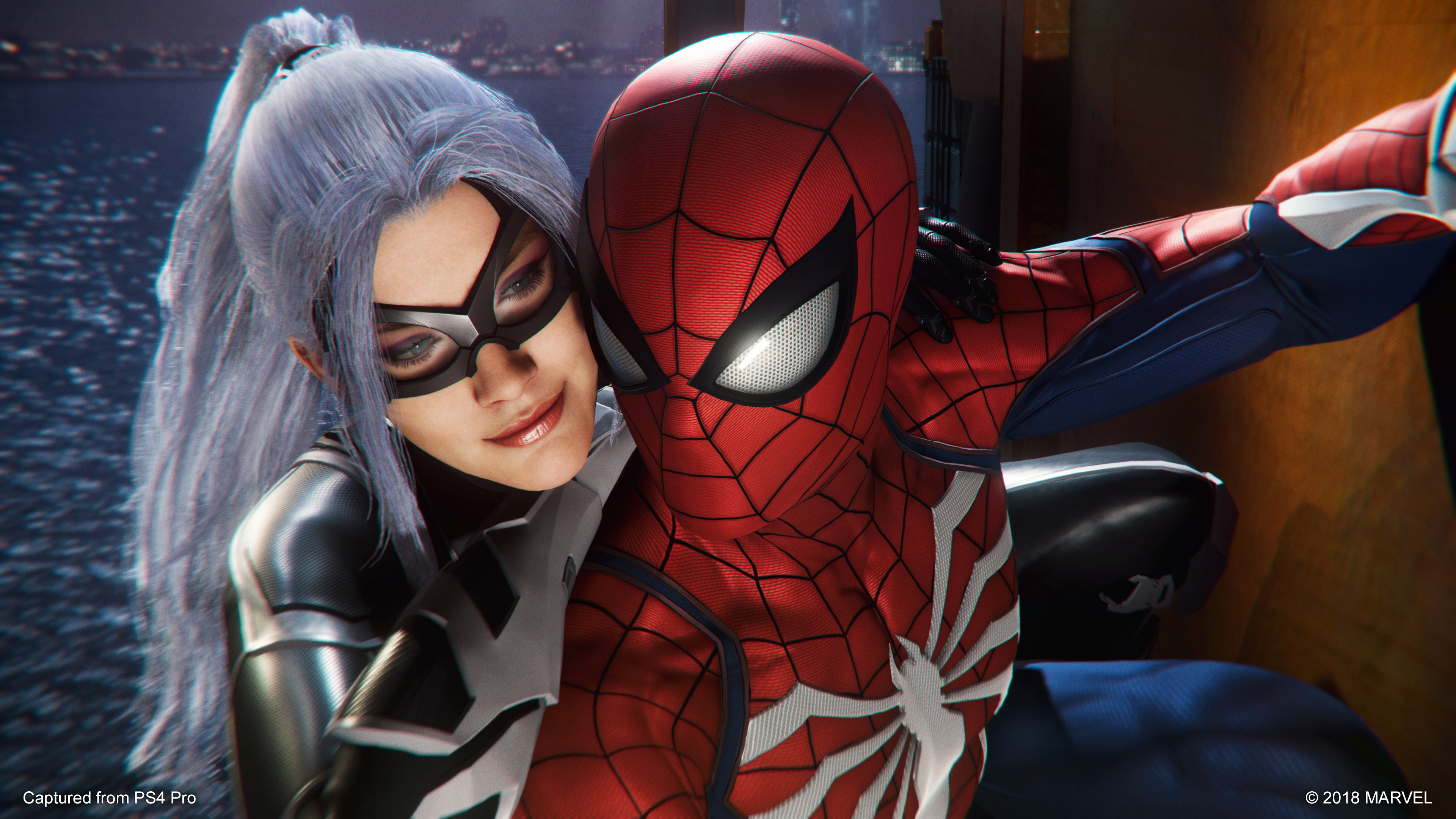 Something Insomniac did so well with its interpretation of Spider-Man is creating a sense of history with a brand new version of the character. This older version of Peter Parker has basically already seen it all and has an established connection with most familiar characters, including Black Cat. That complicated yet interesting relationship is cleverly explored in the game’s incredibly brief first DLC The Heist. It probably could have been a side quest in the main game, but it’s more of Insomniac’s Spider-Man so can I really complain?

The Heist is short, really short. I finished the story and 100 percent completed all of the activities in only a few hours. There’s a couple of new crimes, new challenges, and one new side quest to accompany the campaign that turns out to be only the first chapter of three. That story is carried by Spider-Man and Black Cat’s rapport and the history it hints at. Spidey has already tried to have a relationship with Cat and set her on the right path long before this story began. It also asks the question, “what would Peter do if he was a father?” It’s a surprisingly mature theme to throw into the fray, one that creates great conversations with Peter, Felicia, and Mary Jane.

The plot abruptly ends with a “To be continued” screen setting up future DLC. With such a short story and no new boses or mechanics, The Heist feels more like a side mission than an expansion. Given that the side quests in the main game were one of its weaknesses, separating these stories into tiny add-ons feels like spreading the content too thin.

It’s always good to have more of Insomniac’s Spider-Man and that includes new excuses to swing through the city, the excellent combat, new challenges to get the high score in, new suits to unlock, and more J. Jonah Jameson. There’s one new side mission with an interesting, if not predictable pay off, though it doesn’t add anything mechanically to the gameplay.

The only new mechanics comes in one stealth mission where you team up with Black Cat to take out a group of goons. It’s neat, but it doesn’t happen until the very end.

More than anything, The Heist leaves you begging for more, and I guess that’s what the idea was. It’s just enough more Spider-Man to get you back into the swing of things, but it leaves you hanging with an abrupt ending and minimal new side content. But at only $10, it’s worth it to get back into Insomniac’s lovingly created New York.

Pierce loves horror games because they make him forget about how scary real life is. When he's not laughing at his own jokes, he's probably crying because nobody else is laughing at them. He dresses up as Spider-Man for parties and events, and he is still sad about P.T.
Related Articles: Marvel's Spider-Man
Share
Tweet
Share
Submit