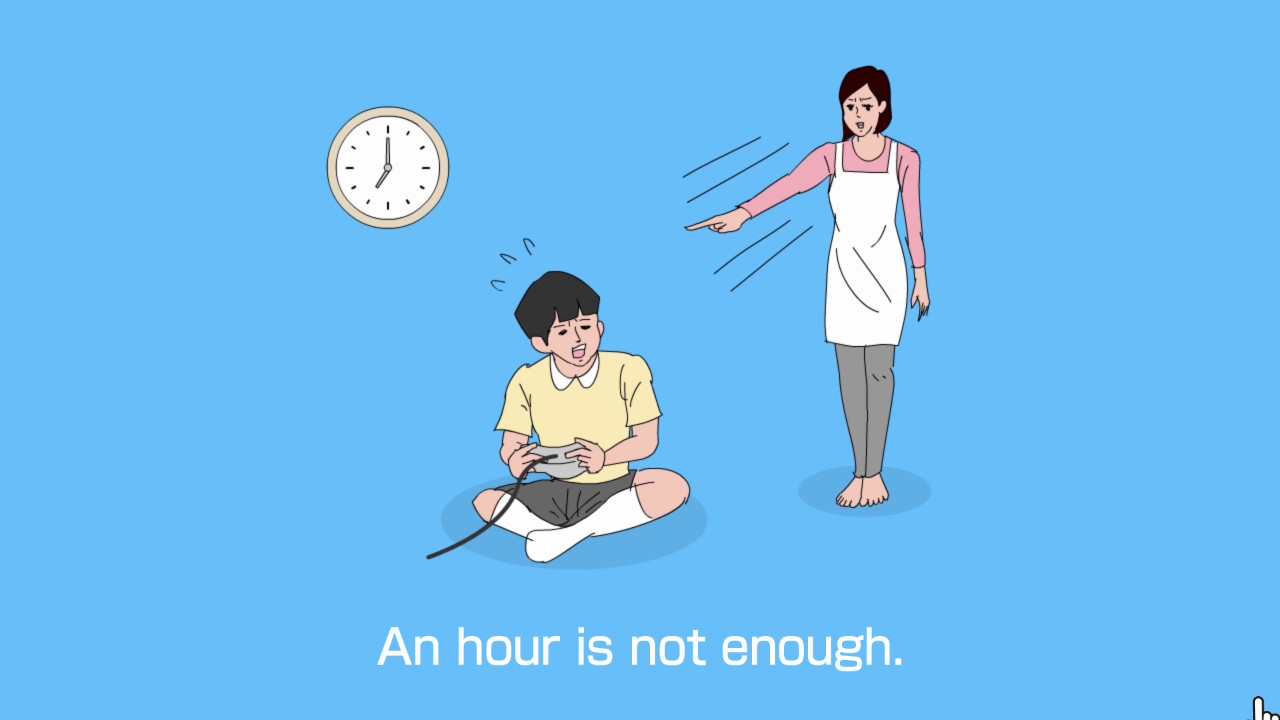 A few years ago, I was pleasantly surprised by KEMCO’s Mom Hid My Game! The Switch was less than a year old at the time and I was starving for new titles, but nevertheless I enjoyed the short point-and-click adventure game since it was so relatable to me as a child growing up wanting to play games after hours. Now a sequel, aptly titled Mom Hid My Game! 2, is available and I wouldn’t blame you if you thought this was the same game. While it functions identically to its predecessor, this is still a cheeky little game that’s worth your $5. 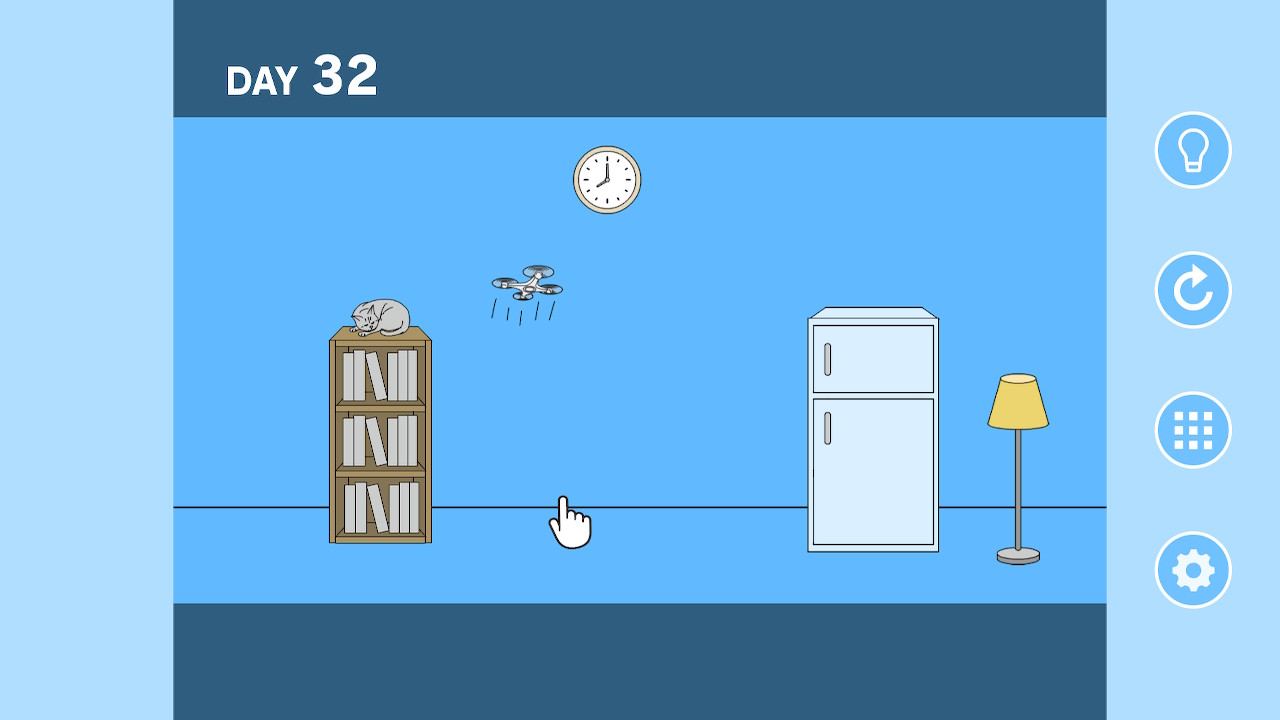 I honestly could just copy and paste my January 2018 review here and it would basically convey my thoughts on this title, but Mom Hid My Game! 2 follows a little boy as he tries to find his portable game system while not attracting the ire of his mother. In addition to the hawk-eyed maternal unit, there are other accidents that are waiting to happen within the 50 in-game days which you must avoid. You will try to find your game through an escape room-like point-and-click system where interacting with objects will help or hinder you. Should you make a mistake, you’ll be sent to the beginning of the day where you can redo your actions. In addition, you can make use of a hint system that will tell you what to do in case you get stuck.

The main issue I find with Mom Hid My Game! 2 is that it feels like a glorified expansion rather than a new game. Sure, there are some new improvements here and there (notably a theater presentation of all the times you got caught by mom), but most of the problems from the first game remain here. The game looks identical to the last one, and the difficulty hasn’t changed much. There ARE some days that are remarkably different (such as a drone sequence that requires you playing a helicopter-esque minigame) which break up the usual puzzle-solving action, but those are few and far in between. 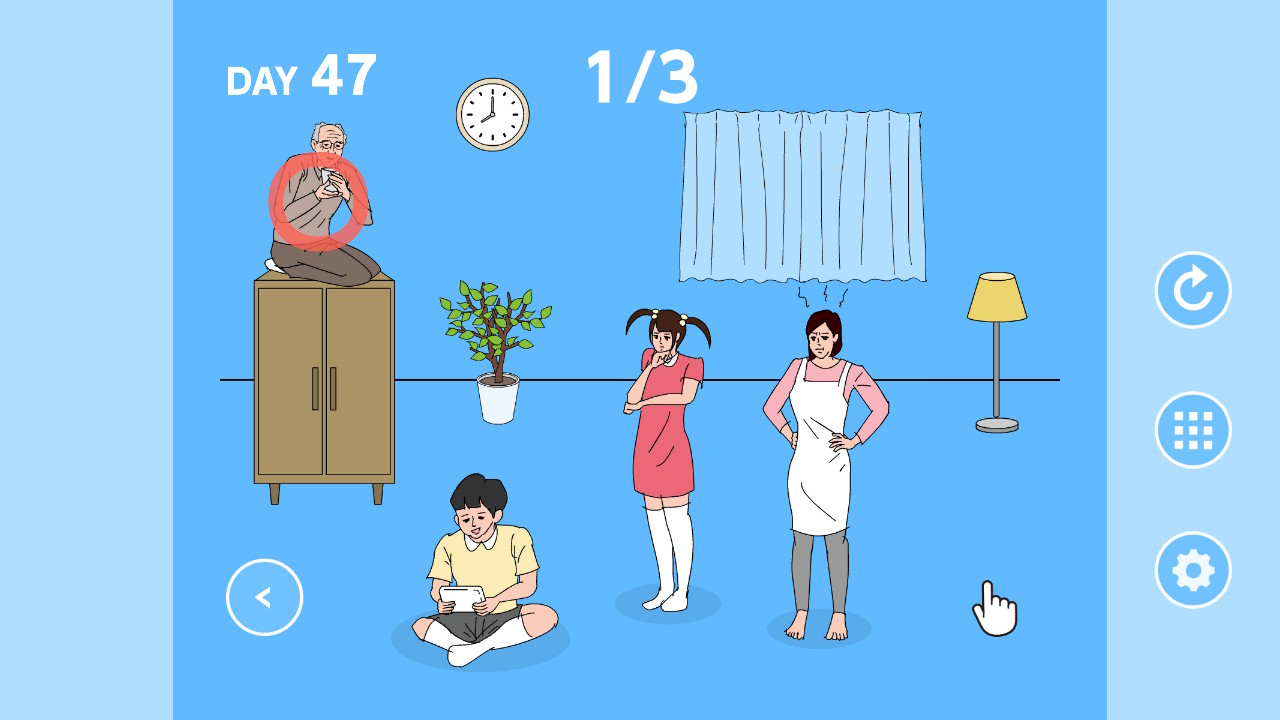 Luckily, the avant-garde humor is still intact, and I found myself laughing out loud at getting caught once again by mom. Well, that or accidentally letting the kid fall into a pit because I didn’t patch up a hole in the game. I really love the minimalist graphics due to the quirky charm it provides, and now that this is officially a franchise (seriously; there’s a spinoff title called Hide & Dance that’s surprisingly good), I’d love to see an overhauled sequel soon. 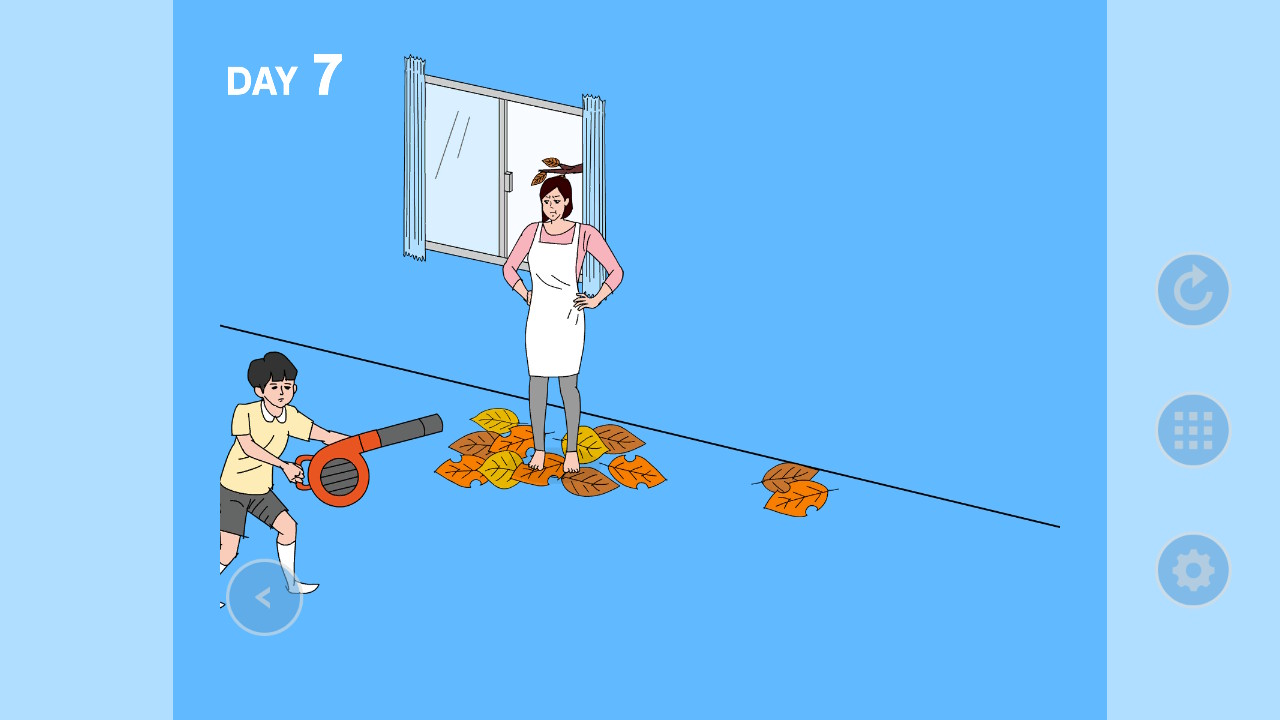 It doesn't change much, but Mom Hid My Game! 2 is still a fun little game. If you liked the first one, the sequel is basically more of the same, but there's still some joy to be had finding your handheld in mysterious places.

Elisha Deogracias is an aspiring accountant by day, freelance writer by night. Before writing for Gaming Trend, he had a small gig on the now defunct Examiner. When not being a third wheel with his best friends on dates or yearning for some closure on Pushing Daisies, he's busy catching up on shonen manga and wacky rhythm games. Mains R.O.B. in Smash. Still doesn't know if he's a kid or a squid.
Related Articles: Mom Hid My Game! 2
Share
Tweet
Share
Submit