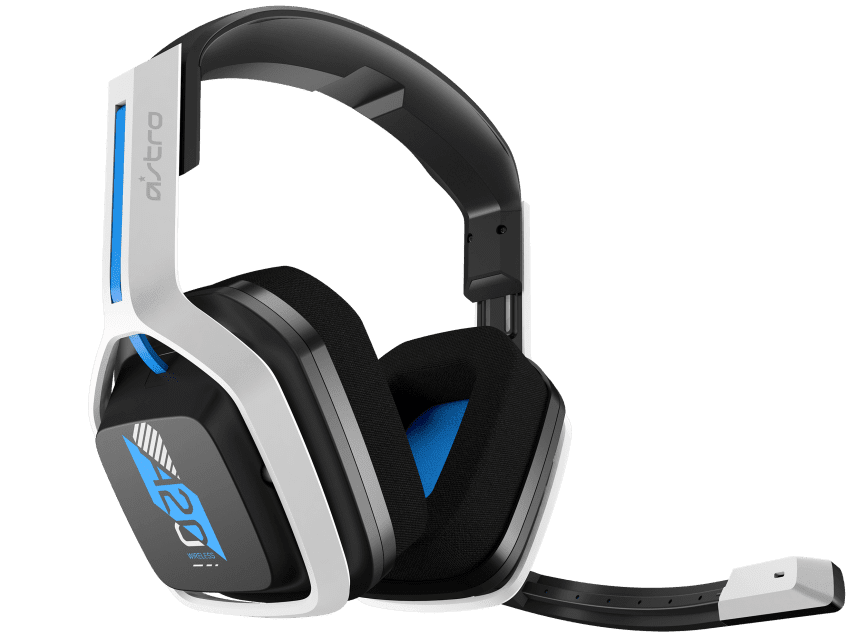 I like to think myself a connoisseur of headsets, but I’m probably just a jack of all headsets but a master of none. What I’m trying to say is, I’ve owned quite a few different brands of headsets. While I’ve definitely found certain brands I prefer, I don’t mind checking out another headset to see how good it is. So when Astro dropped the second generation A20s, I just had to grab them up and see how they performed.

The first thing you notice when picking up the box is how light it is. The package I received weighed in at just over 3 pounds, including a pair of Astro A03 in-ear monitors/earbuds (more on those later), and that’s amplified even more when you pull them out of the packaging. The box contains just a couple of things, your headset, a USB transmitter, and a 1.5m USB-C cable to charge your headset. Yeah, you heard that right, this bad boy charges through USB-C. I was very thrilled to see this, and I hope the trend continues. The other upgrade over the previous generation is reducing the amount of hardware you need, as the small transmitter is all it takes to connect to both PlayStation and PC (There is also a version that works with Xbox and PC, and you can also buy an additional transmitter to use your current set with the other console). 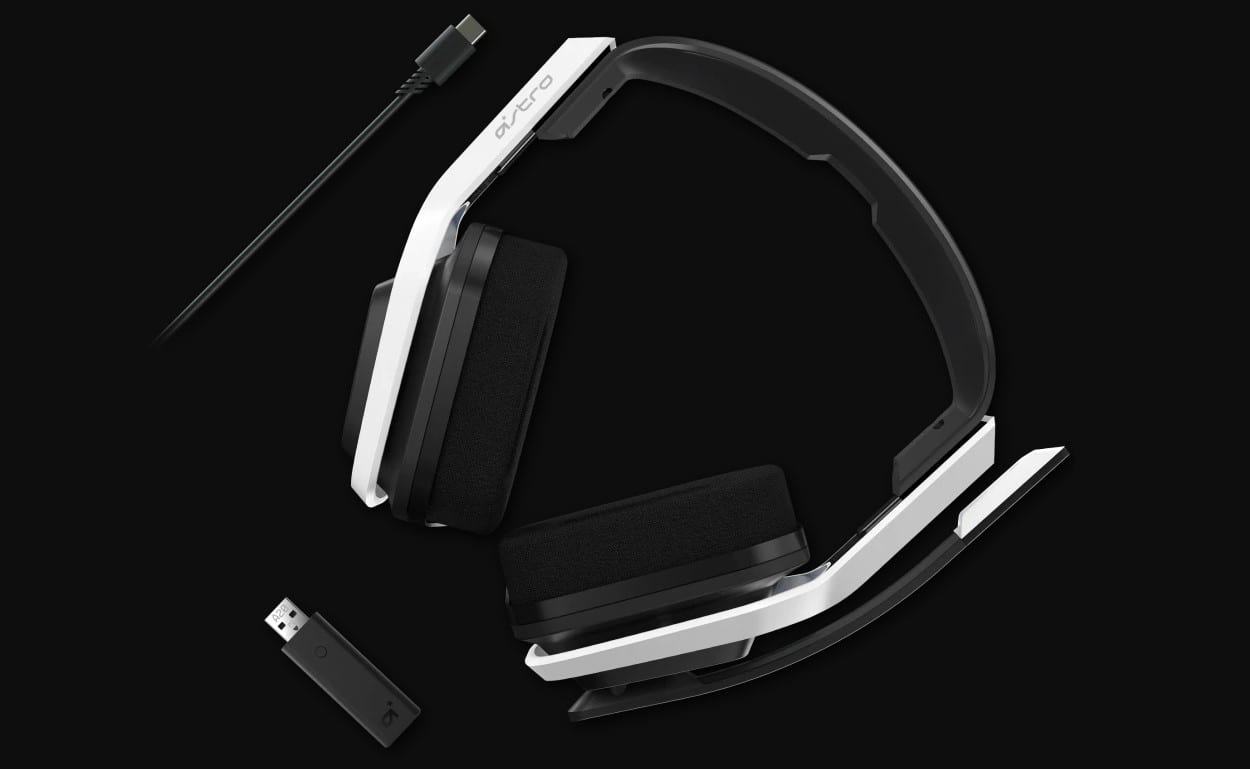 So back to talking about how light this headset is, it only weighs 318 grams. My first impression was that the A20s would feel cheaply made due them seeming less than solid, but once I put them on my head that feeling dissipated. Astro has managed to make this rubbery-type headrest feel comfortable on your head for extended periods of time, and the cloth muffs don’t seem to retain heat either. The mic is also just as functional as Astro microphones always are, and retains the flip-to-mute mic design I love. While I love that, I don’t like the choice to forgo a wired option. The Astro A20s boast a 15 hour charge life that you can fill within five hours of plugging them in, but just the option to insert a 3.5 gives me more peace of mind in case I forget them.

Obviously this wouldn’t be a good headset review without talking about how they function, so let’s jump into that. The A20s sound pretty good, but I feel like I have to crank them to get the best audio (more on that below). If I’m playing something like Call Of Duty, they’ve been perfectly serviceable, letting me hear my enemies footsteps to detect what direction they’re coming from. My teammates have also had no issues with hearing me, even when I adjust the mic to be further from my face. There are also three presets you can use, but given all you get is a tone that tells you that you’ve changed them, I’m unsure as to which ones I’m using. The A20s also have yet to be added to the Astro Command Center, so I’m disappointed in not being able to fine tune my experience, especially with Astro doing a great job of that with the Astro C40 controller I have.

While there are several things to praise the Astro A20s for, there are unfortunately several things that detract from the experience of using them. First off, the instructions. There aren’t any. Sure, the box has a little one page sheet in there, but it only shows you how to plug in the headset, and very poorly tells you how to adjust the volume. I actually mistook the “instructions” for that to mean how to adjust the game/voice balance, not realizing those are buttons for use with your PC (or Xbox, PlayStation doesn’t support the function as of yet). I actually thought the A20s were missing volume control until I happened across the Astro Gaming Youtube channel where a handy set up video walked me through everything. I have no idea why this avenue wasn’t mentioned on the sheet, or at least on the Astro A20 page on their website. It would have made my life a lot easier, and I’m sure plenty of others would agree.

The other big issue I’ve run into is audio bleed. While playing with friends, my wife could not only hear them talking with me from a little ways away, she also was able to converse with them. A headset should never be able to function as a speaker phone, and I wonder if maybe these cloth muffs allow too much to escape in the name of comfort. It also would lead you to believe that’s why I’m having to raise the volume as much as I have to if sound keeps getting out. This is a clear issue with the headset and defeats one of the purposes, keeping the audio private and from bothering others in your immediate vicinity.

The Astro A20 Wireless Gen 2 Headset is as light as a feather as well as comfortable, and Astro has also made sure to reduce the amount of equipment you’ll need to hook them up. But the audio bleed is awful, and the instructions are nearly non-existent. I truly think these were somewhat rushed to market to take advantage of new consoles, but they don’t manage to be more than average.

David Burdette is a gamer/writer/content creator from TN and Lead Editor for Gaming Trend. He loves Playstation, Star Wars, Marvel, and many other fandoms. He also plays way too much Call Of Duty. You can chat with him on Twitter @SplitEnd89.
Related Articles: Astro A20 Wireless Gen 2 Headset
Share
Tweet
Share
Submit