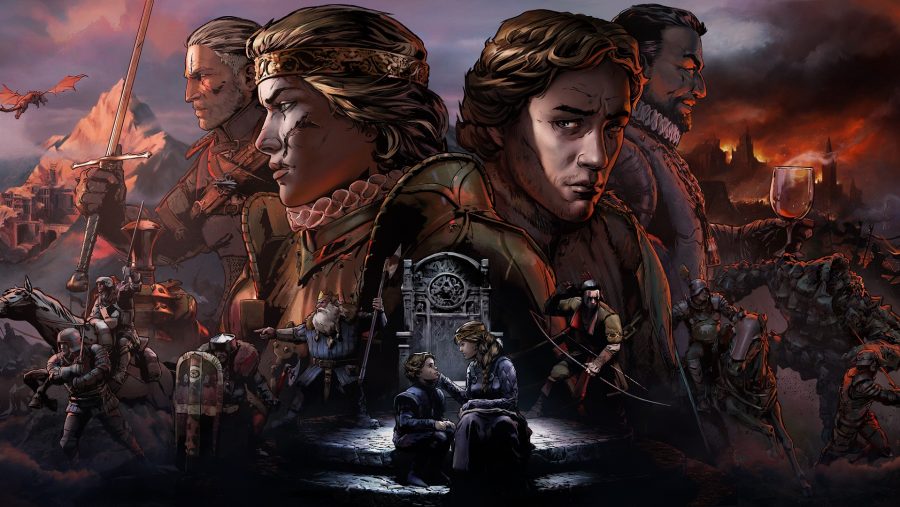 A few months ago, we reviewed Thronebreaker: The Witcher Tales for PC, most of which is applicable to the Xbox version. You can find that review here.

The console version of Thronebreaker: The Witcher Tales has minimal differences from the PC version. Playing with a controller felt familiar for someone who sunk dozens of hours into the multiplayer Gwent game and the single-player version in Witcher 3, even if a mouse and keyboard is faster and more efficient. In terms of presentation, Thronebreaker actually looked a little better than on my PC, running on an Xbox One X, which was a pleasant surprise.

All of the major draws of Thronebreaker are accounted for on Xbox, with a great story and characters, challenging and interesting gameplay, and an inspired RPG gameplay loop. There are, however, some glitches which aren’t present in the PC version, including a particularly nasty bug where the cursor disappears from the camp menu, locking the player out of many vital components of the game until you do a game reset. Glitches like this will probably get patched quickly, but for now they add an annoyance that wasn’t present in my experiences on PC, which is worth noting.

Aside from that, Thronebreaker: The Witcher Tales are exactly what you’d hope for from a PC port, and I can once again highly recommend this title to anyone curious about it, even if you aren’t normally one for card-based combat.

Thronebreaker is a masterful RPG with a version of Gwent that is well-suited for a single-player experience. Even if you aren’t into card games, this one is worth a try for the story and RPG mechanics alone.

You know that jerk online that relentlessly trash talks you after every kill? That guy was probably Travis "Tie Guy" Northup. Competitive, snarky, and constantly wearing a tie, Travis has been writing his opinions about electronic media since he was a teenager, and is pretty much the only person to hold his opinions in high regard.
Related Articles: Thronebreaker: The Witcher Tales
Share
Tweet
Share
Submit