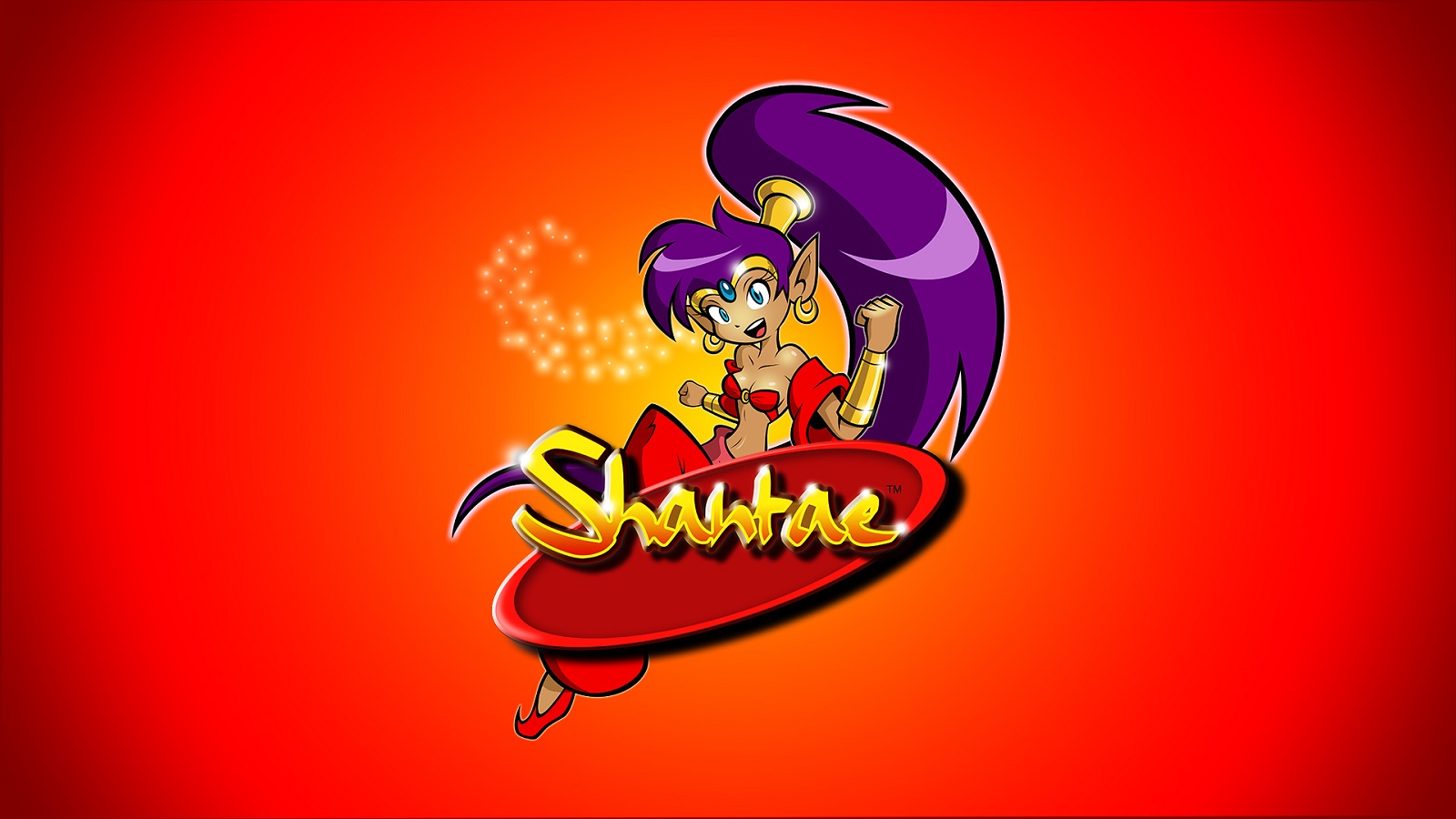 I find it hard to believe that it’s been nearly two decades since the first Shantae game arrived on the Game Boy Color. It’s even harder to believe I almost bought a legitimate used copy of the game for $5 a decade ago (didn’t really pan out though). Thanks to digital game releases as well as Limited Run Games preserving the physical version, Wayforward’s debut for the half-genie hero is now readily available on the Switch. While it’s aged a bit since 2002, there’s still a lot to like for Shantae fans.

Shantae is the guardian of Scuttle Town, which is under attack thanks to the devious pirate Risky Boots. After the pirate steals a steam engine from one of the townspeople, it’s up to Shantae to save the seas from being ruled by Risky Boots, which will take her around Sequin Land. It’s a simple story that gets a lot of mileage considering the Game Boy Color’s limitations, and acts as the foundation for future Shantae titles. 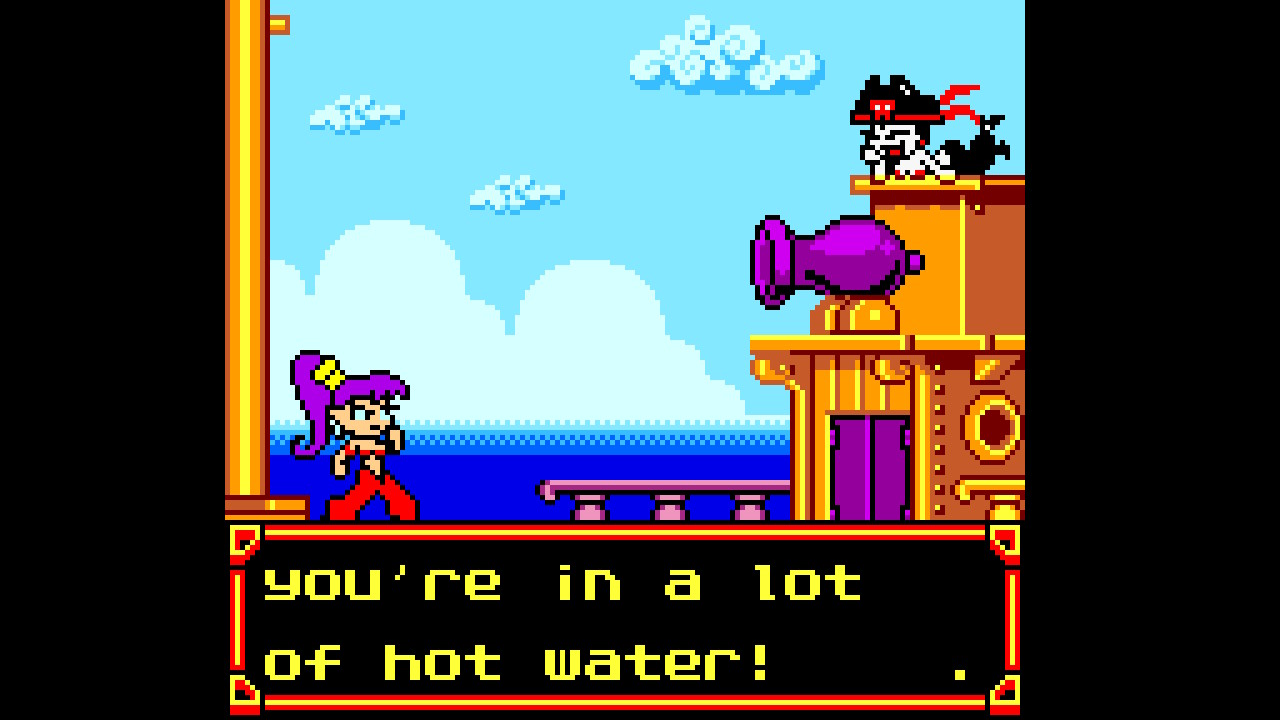 The game is played as a Metroidvania/platformer, where you start off pretty weak and have to travel to different towns to free guardian genies. While the whole map is open to you (and seamlessly transitions from end to end), you WILL die early if you don’t follow the intended path. This is exacerbated by the innovative day/night cycle, which will rotate after a few minutes in the overworld. The first time you get a taste of this, you’re grossly underpowered and will need to grind gems to get items or brute force your way while trying not to die to the next town. The first couple of hours is the hardest, but mercifully the expanded save state feature here makes the game much more accessible (you have three save state slots instead of one from the 3DS version).

I originally played and completed Shantae with the 3DS, and back in 2013 (before the third game came out), it was a masterpiece. It was also displayed on a small screen with save state features, which made the tough-as-nails early game more bearable. Here on the Switch, the release feels like one of the NEOGEO Pocket titles, with a huge screen resolution… but with nothing on the sides. It feels a bit jarring that there wouldn’t be an option to enable widescreen or have borders, but the square image is adequate. This version also clocks in at $9.99, which technically is a bargain compared to getting the game on original hardware (or, if you preordered earlier, grabbing the physical reproduction cartridge off of Limited Run Games). However, compared to the 3DS release (which came out to $4.99), it feels a bit too pricey considering the amount of bonus material you have here. 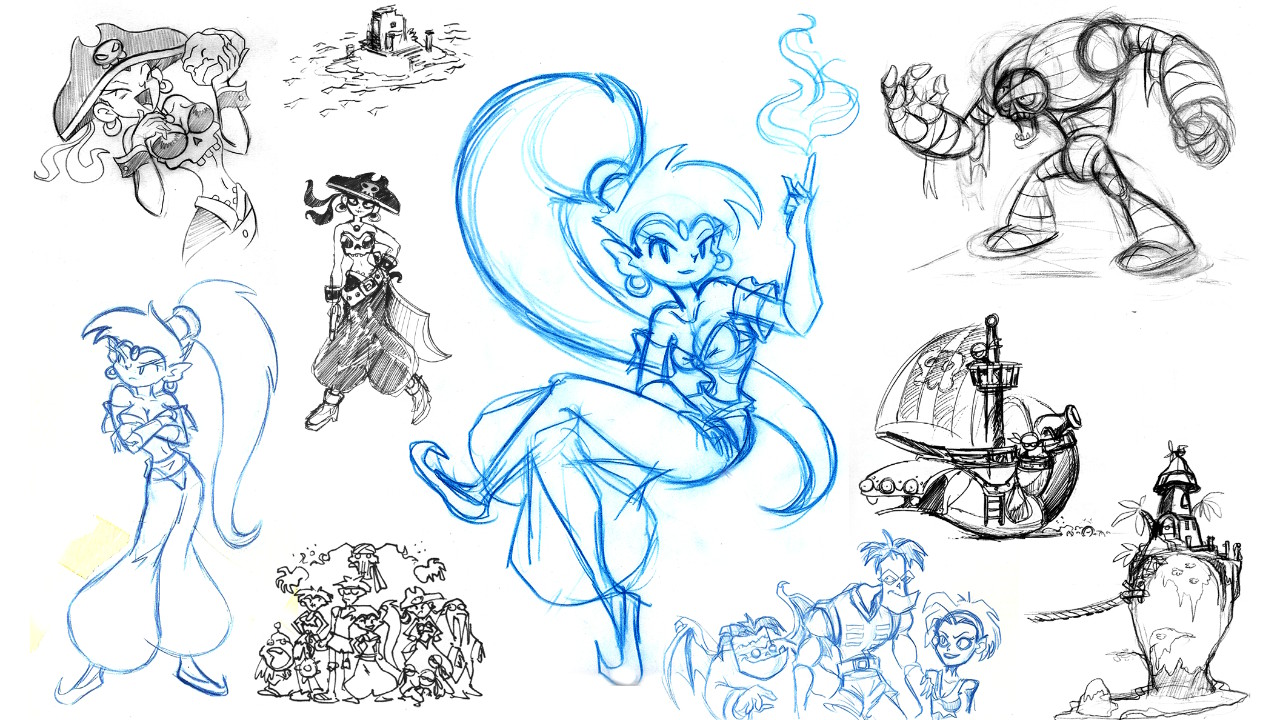 One thing the 3DS re-release didn’t have was the ability to play the game in GBA-enhanced mode (you can play both versions here). The Game Boy Advanced version comes with a vibrant color palette and the ability to grab a fifth overpowered transformation, but that’s basically it. Personally I preferred the Game Boy Color version due to how the colors blended in, but the option to choose either version was a nice touch. You also have a smattering of bonus art which includes an art gallery and maps of the dungeons, which is a godsend when trying to navigate them in-game. It would have been nice to include this feature while playing (as you have to exit your current session to get into the gallery). Shantae doesn’t have an in-game map feature, so having one handy while playing would have been cool. The game runs smoothly in handheld and in docked mode, and the music is as charming as ever, for a Game Boy Color game that is. 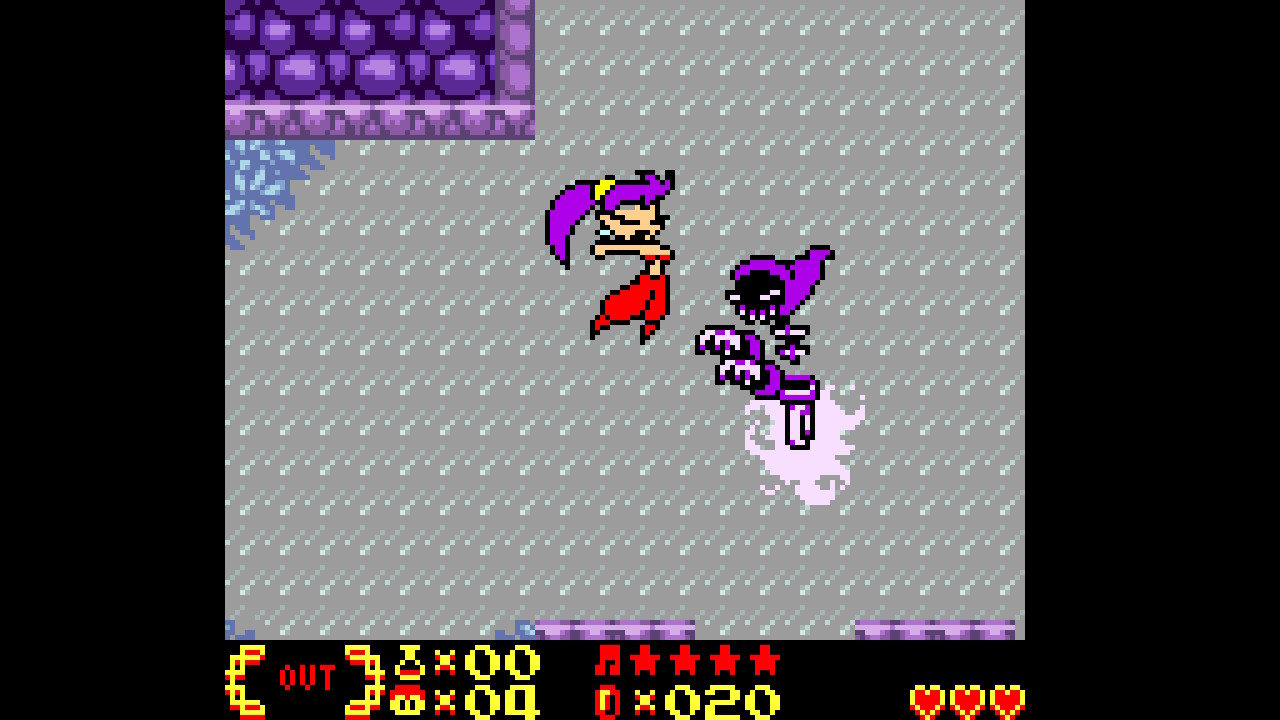 It’s hard to talk about Shantae’s first entry without comparing it to the rest of the series, and there are some elements that show the game’s age, even if it’s only been 19 years. As mentioned earlier, the early game is the most unenjoyable thanks to the cheap and frustrating deaths you can encounter; Shantae’s default hair attack is… well, just that, and the only other optional attacks are either late-game transformation abilities or pricey fighter’s equipment. This means that for most of your playthrough, you’re trying to navigate dungeons by experimenting with jump heights and losing hearts because you aren’t angled the right way. Using items is also pretty clunky too since it’s mapped to original Game Boy Color controls and shares the attack button. It would have been neat to make another Switch button a dedicated item use button, but I know the emulation software used probably wouldn’t allow this. That said, it’s still the same classic gameplay with solid writing and platforming mechanics; I just wish we could get a bit more for this re-released edition.

As a $9.99 download, the Switch re-release of Shantae is a great look at the half-genie’s debut for those who want to check her out. It might be dated compared to the rest of the series, but it’s a nice look back at the classic series we know and love.

Elisha Deogracias is an aspiring accountant by day, freelance writer by night. Before writing for Gaming Trend, he had a small gig on the now defunct Examiner. When not being a third wheel with his best friends on dates or yearning for some closure on Pushing Daisies, he's busy catching up on shonen manga and wacky rhythm games. Mains R.O.B. in Smash. Still doesn't know if he's a kid or a squid.
Related Articles: Shantae
Share
Tweet
Share
Submit