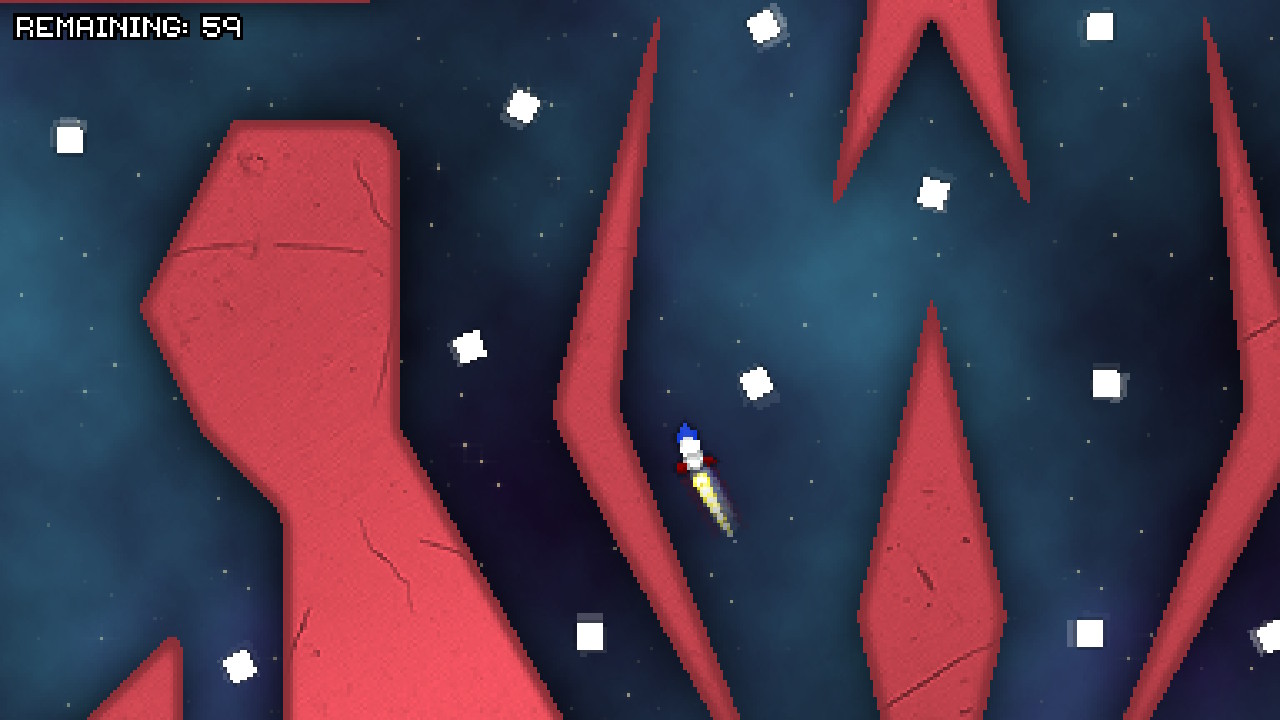 I love me some cheap games. I legitimately made two columns just because I impulsively wanted to purchase some games under five bucks, and I adore being frugal after the holidays. Fred Wood’s Pulstario was recently released last month, and while unwieldy controls can be a downer for some, this is a 99 cent title that’s great for those wanting a fun little game to replay over and over again.

Pulstario is a space platformer where you control a spaceship in order to collect souls (kind of like coins, but the developer has said these were as such) and move on to the next level. While a playthrough will last under 30 minutes (I beat it in around 21), there are tons of things to unlock in the form of in-game achievements and rewards. You control the ship by holding the ZR or a face button, and can activate a slow-mo ability using L or R. Should you hit a barrier or projectile, you’ll be sent to the beginning of the stage, though you won’t have to retread your steps to collect the floating souls. That’s all there is to Pulstario, but underneath the simplicity lies something else entirely. 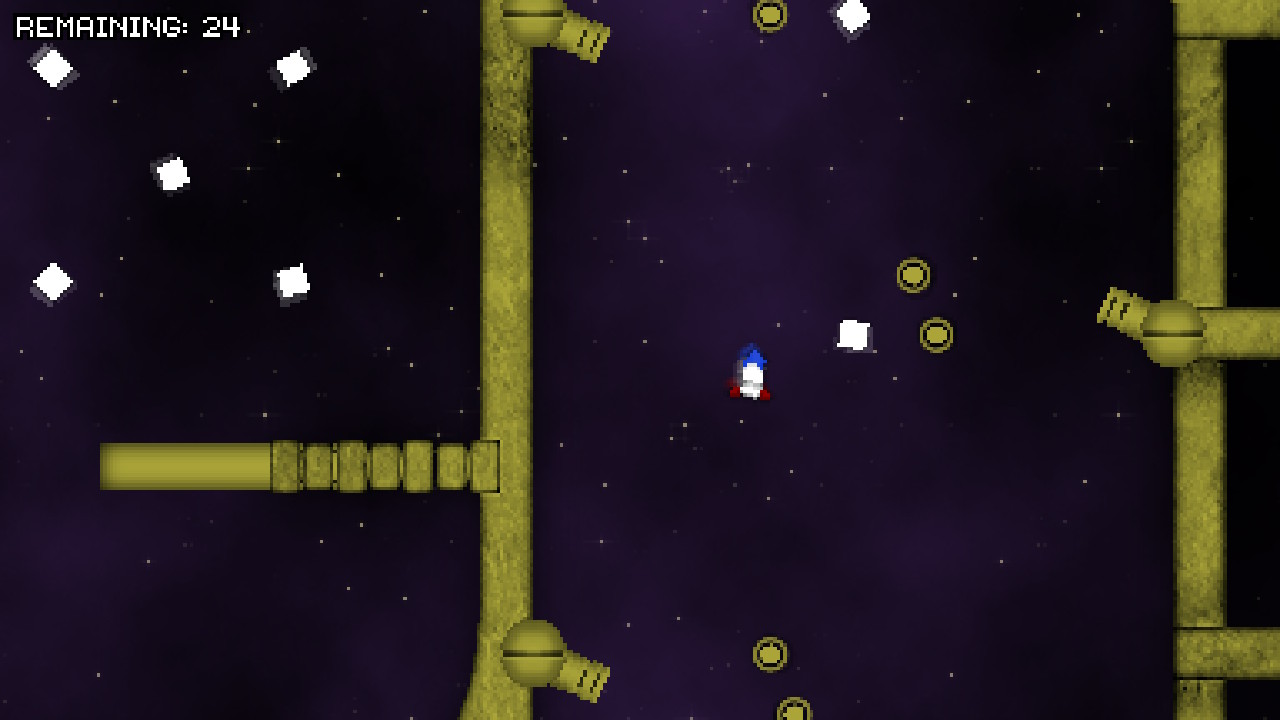 The game is challenging but forgiving, with adjustable difficulties to cater to all audiences. You’ll want to try and play with the unlimited mode, which gives you unlimited lives with the ability to activate slow motion. If you really want to try a challenge, you can try and brave all the levels with 25 lives and no slow motion, and there are modes for speedrunners as well.

For a game that costs less than a buck, it’s surprisingly comprehensive with its play options. Aside from playing the game straight through, you also have a level select where you can practice your speedrunning skills, or even activate a YOLO mode where you only have one shot to complete any given level; fail, and you have to collect your souls from the beginning. There are a few bonus levels linked to achievements, as well as more ships with different color schemes. I think the addition of in-game achievements increases the replay value immensely, and for a game with less than an hour of content, lengthening the experience by incentivizing practice and dedication is neat. 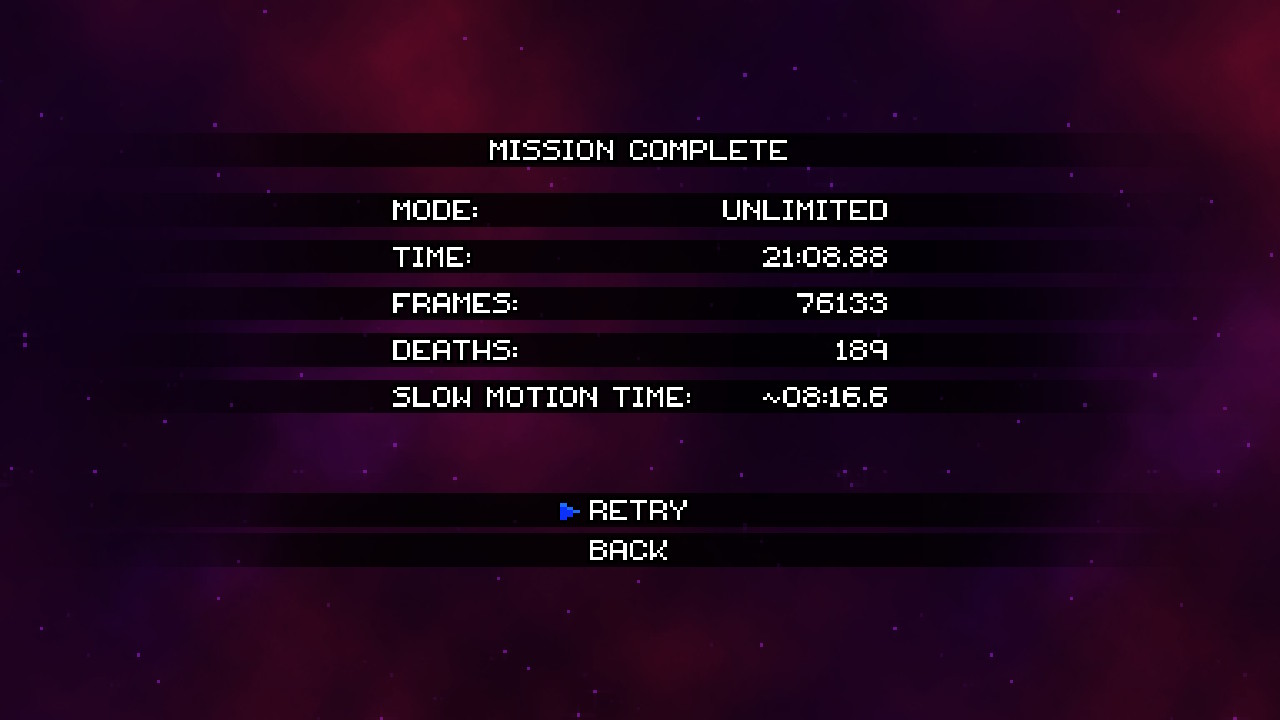 The biggest issue I have with Pulstario is probably the controls, which have the “frustratingly imprecise” thing for it. Piloting your ship is an exercise in patience, as it doesn’t feel like it’s going fast or slow enough depending on if you’re exerting your acceleration. I had to activate slow-motion for a bit due to the fact that I think that some level barriers have an unfair amount of edges and don’t allow for huge, sweeping motions.

There were times when I thought I had my course set, only to move my Joy-Con just a minuscule direction away from me, which caused my ship to hurtle into a wall. Later levels with moving architecture also fare pretty poorly, as it’s pretty difficult to maintain position when your ship just wants to go everywhere instead of staying put. Slow motion mitigates the unwieldy controls, but I think that the game would benefit from having a tighter control scheme. 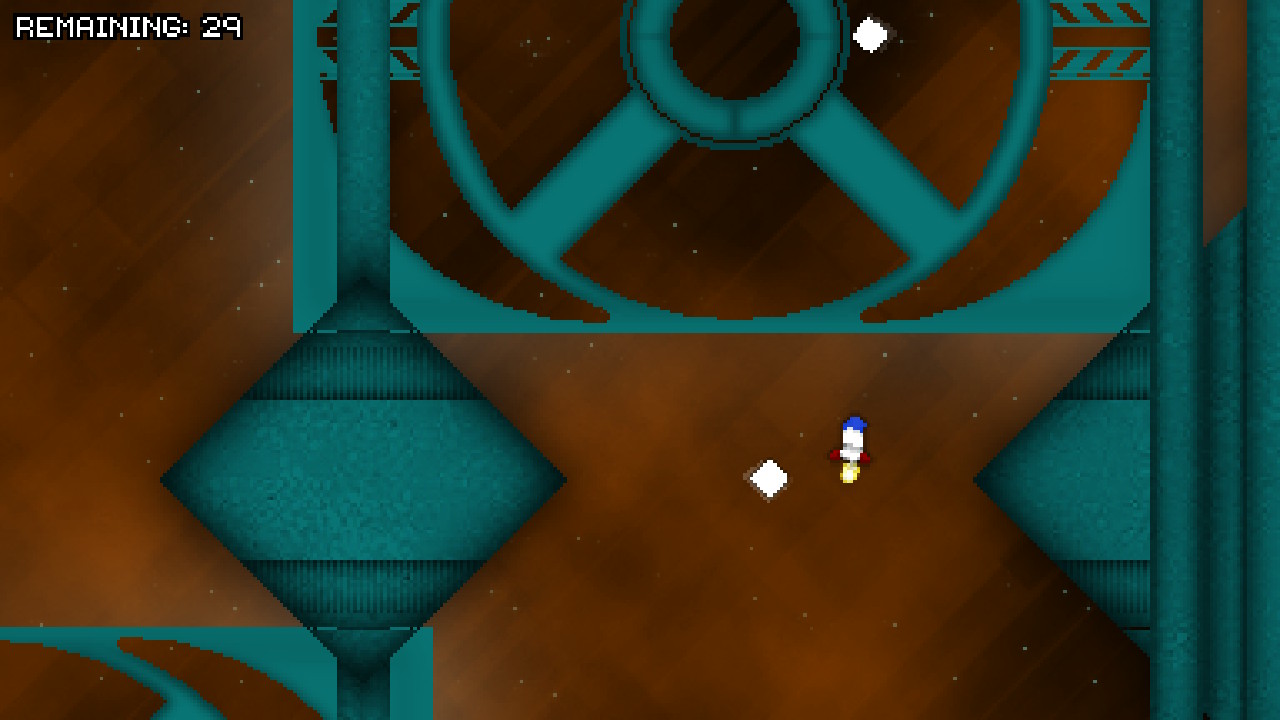 Another fault of the game would be the pixel presentation, which looks a bit muddled in terms of visuals. It doesn’t make the game run worse or anything, but there were times where the experience felt generic rather than dazzling. (If you want an example of how a limited palette and pixel style can work in a game’s favor, check out my review of Switch N’ Shoot). The music is a nice mix of atmospheric tracks, and while it’s not something I would desire to buy outside of the game, I think it works for what it’s worth.

While frustrating to control and a little rough around the edges in terms of presentation, a neat progression system and great replay value make Pulstario is a nifty little Switch title that is worth your dollar.

Elisha Deogracias is an aspiring accountant by day, freelance writer by night. Before writing for Gaming Trend, he had a small gig on the now defunct Examiner. When not being a third wheel with his best friends on dates or yearning for some closure on Pushing Daisies, he's busy catching up on shonen manga and wacky rhythm games. Mains R.O.B. in Smash. Still doesn't know if he's a kid or a squid.
Related Articles: Indies, Pulstario
Share
Tweet
Share
Submit