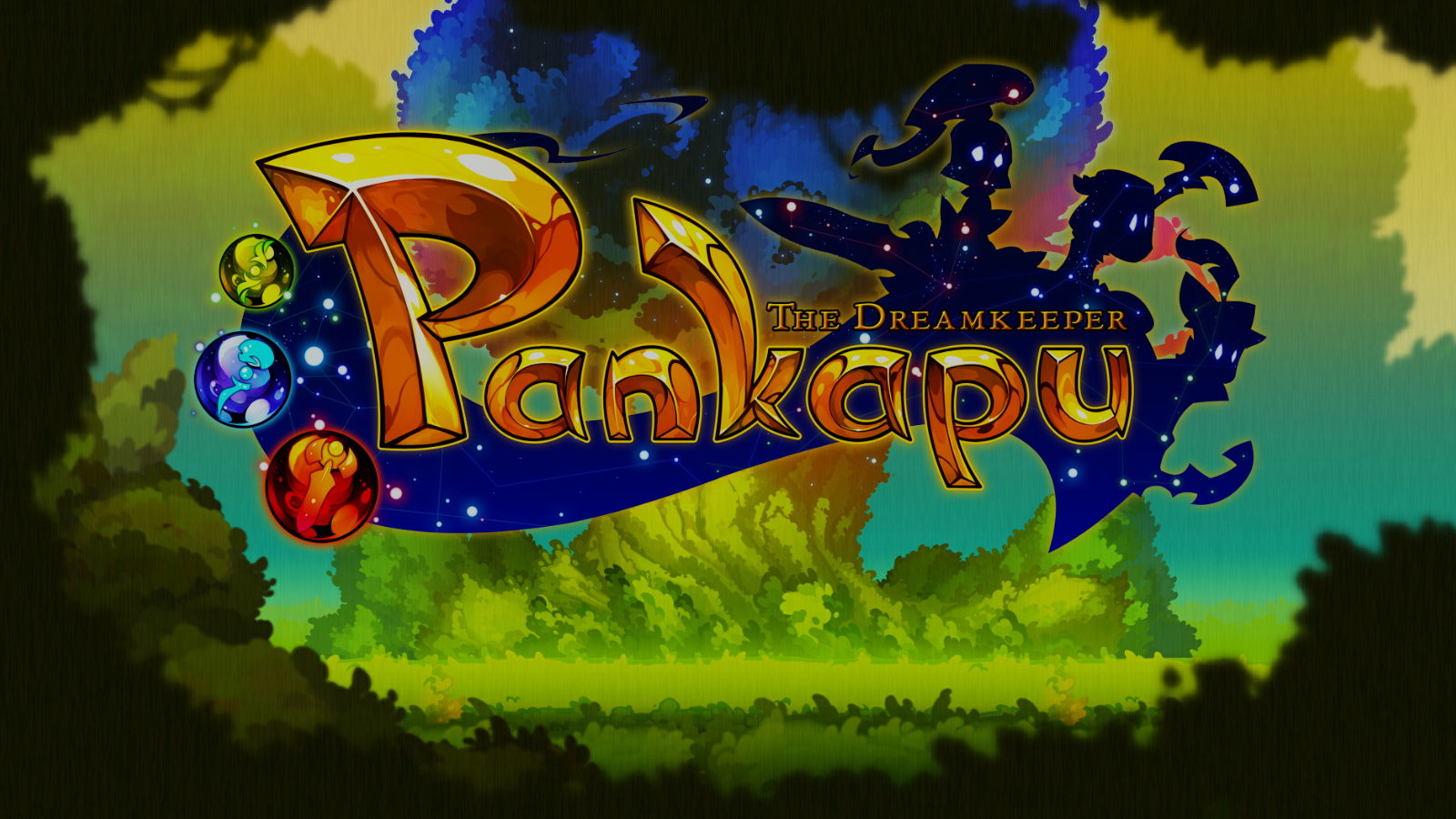 Troubled by an unknown tragic past, the child, Djaha’rell listens to a story that is told to many children like him during nights where the worst of dreams come to haunt them. It is the story of Pankapu, a small soldier, created by the God of Dreams, for the world of Dreams. He sets out to rid the lands of Omnia of an invasion of nightmarish proportions

Through Pankapu’s adventure, he meets various charming side characters, including his sidekick, a spider-like creature named Chii who takes the role of the tutorial instructor and some comic relief throughout the narrative. The designs of the characters, including Pankapu are very reminiscent of Omnia’s design and are very eye catching. And they all pull some degree of sympathy (or hate if they’re villainous) from the player.

Episode one of this platformer launched on September 21st, originating from Kickstarter. Pankapu captures the surrealism of dreams while form-fitting it into the likeness of a children’s book. Even Pankapu himself resembles a small toy (and a cuter Marvin the Martian), his design bright and colorful. Per Episode one, two versions of Pankapu, known as Aegises, are available with the press of a button.

The first Aegis is called Bravery, the traditional sword and shield, bearing heavy gold and crimson armor. He packs a powerful punch, or rather, cleave, and is primarily for heavier combat situations. A feature I found very clever was Bravery’s ability to gain Anima points (equivalent to mana) by using his shield to block attacks. As someone who is not the most strategic gamer, I found the incentive to be a little more cautious about the way I threw Pankapu into combat very refreshing. It rewards the player for taking a more complex approach to the otherwise simple platformer. These Anima points allow for Bravery Pankapu to unleash a single powerful ranged attack, as well as an even more powerful radius attack.

The second Aegis and my personal favorite, Ardor, is based on agility and ranged. Gifted with the ability to double jump and dodge attacks, Ardor is the Aegis for getting into places once inaccessible to Bravery. His arrows regain Anima points instead of his dodge while expending Anima unleashes multiple auto-targeting arrows.

There is a third Aegis that fills the wizard role, but it was not available through the first episode.

The game as a whole had some very challenging obstacles that were the cause of my demise 85% of the time, the other 15% being my own inability to avoid a patch of stationary thorns. Thankfully there are multiple checkpoints that take the form of what I can only describe as golden, mechanical dream catchers. Once reached, they can also restore Pankapu’s health up to 3 whole points if it’s already below.

While unlocking different images to reveal more about Djaha’rell’s past is rewarding, as of right now that portion of the story feels too disconnected from Pankapu’s journey in Omnia. This may prove to be a different case in later chapters, but it doesn’t add much to the story apart from the artwork.

As stated previously, the levels are a brilliant mix of childish whimsy and dreamlike uncertainty. For example, a section of levels contains a river of “concentrated Anima”, which may seem beneficial for little Pankapu to stick his toes into, but in actuality will kill him if he falls in. Dream logic!

In the end, it was worth all the deaths to experience the game. The gameplay was incredibly smooth. The characters are fun and interesting, and everything in Omnia is fun to look at.

While it had its disconnections from plot, Pankapu is definitely a game I want to invest more into for future episodes. It’s fun and continuously challenging, with new puzzles and obstacles to overcome with each level, making the player think on their feet, and sometimes in the air! The characters are solid and visually appealing and help move the story along from chapter to chapter.