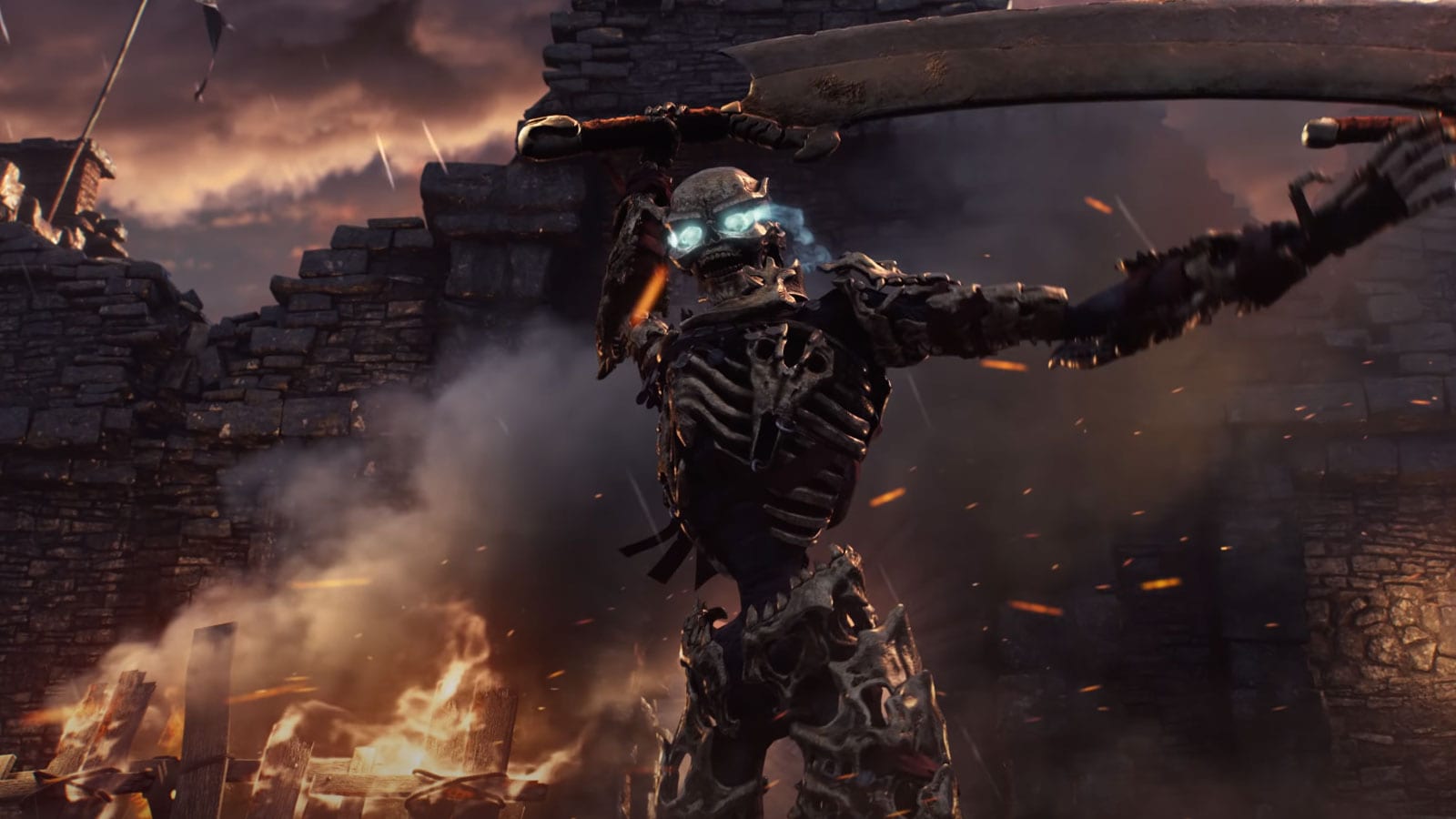 When the original Demon’s Souls first came out in 2009, it was a lot like buying my first car: It wasn’t the prettiest or fanciest thing on the lot, and getting started was a little scary, but it was also new, exciting, and really special to me. Coming back to the game that started it all (and has since spawned its own genre), which stands as one of the major launch lineup centerpieces for Sony’s latest generation of consoles is like watching my favorite indie band play at Madison Square Garden. And although Bluepoint faced the impossible task of recreating a beloved game that many consider sacred, they’ve largely managed to knock it out of the park.

If you’ve played Demon’s Souls before then there are few surprises waiting for you in this remake, and in a sense that’s both the game’s biggest strength and its greatest weakness. On one hand, many will be happy to play through Demon’s Souls with only small quality of life improvements and a visual facelift. On the other hand, that makes Demon’s Souls (2020) more of a remaster than a remake, which is disappointing for those who were hoping for a more significant overhaul. 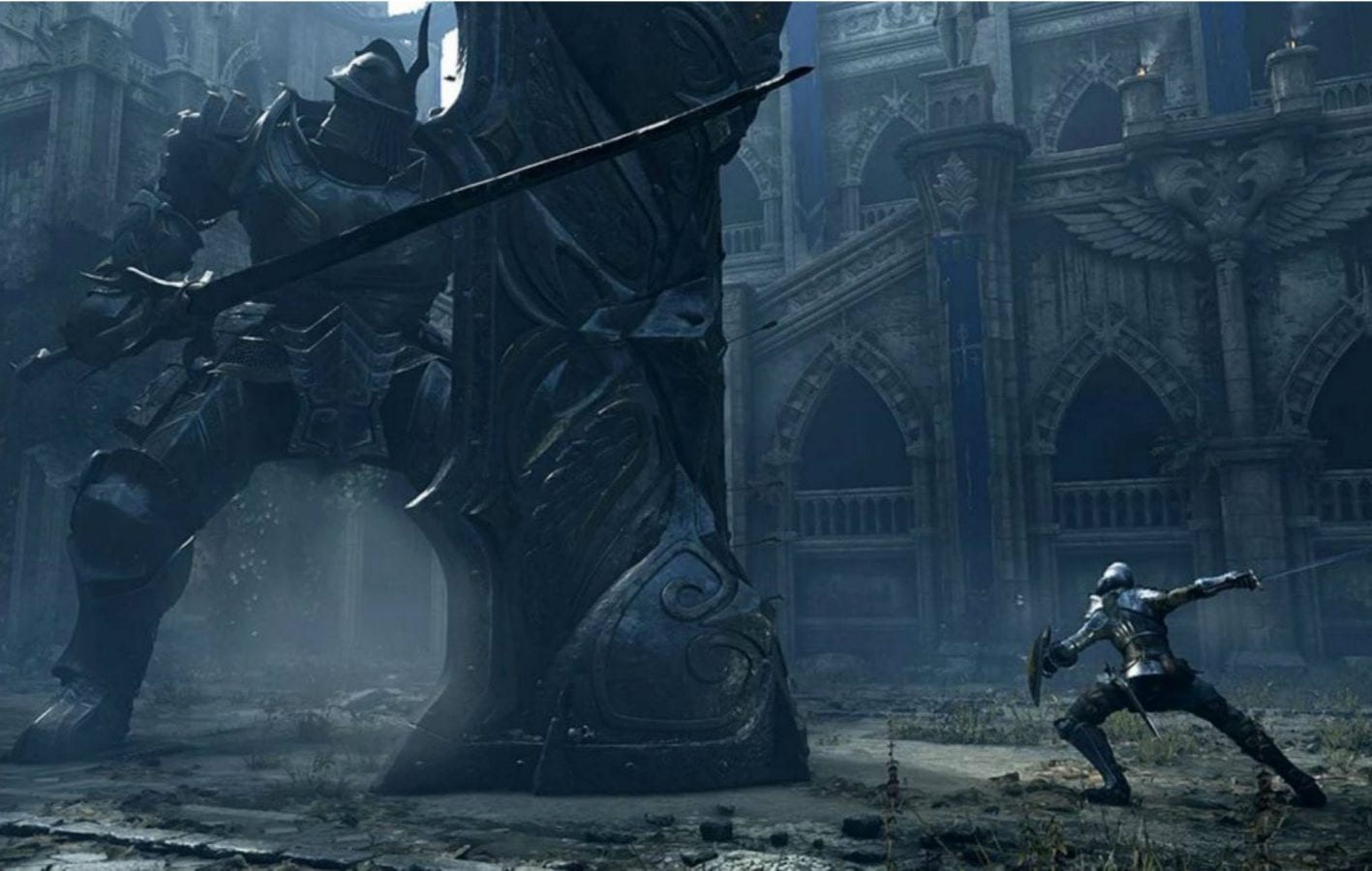 The good news is that this 11-year old game is still just as challenging, charming, and imaginative as it’s ever been, and it’s held up amazingly well even with only minor changes. The freestyle level design whereby you can complete chapters of the game in whatever order you choose is incredibly unique and freeing, especially as soulslike games have become increasingly linear. The wide variety of playable classes and customization options that have enormous impact on the player’s experience lends itself to a high level of replayability. The quirky and distinctive boss fights largely succeed in being difficult and satisfying milestones that are worth the multiple deaths it took you to get there. The formula that inspired countless games to come is still every bit as charming and inspired as it was years ago, even if there are only barely enough changes for this version to be considered a full-on remake.

Of course, the main way in which Demon’s Souls (2020) is immediately improved is in its presentation, which is downright jaw-droppingly stellar and in stark contrast to the original. From top to bottom, from the character creator tool to the breathtaking vistas, this is one damn pretty game. The soundtrack and voice performances are equally inspired, which made me want to linger in boss fights and hang out with the cast to exhaust every second of dialogue. It’s hard to overstate just how impressive it is compared to the startlingly ugly game that was Demon’s Souls (2009). 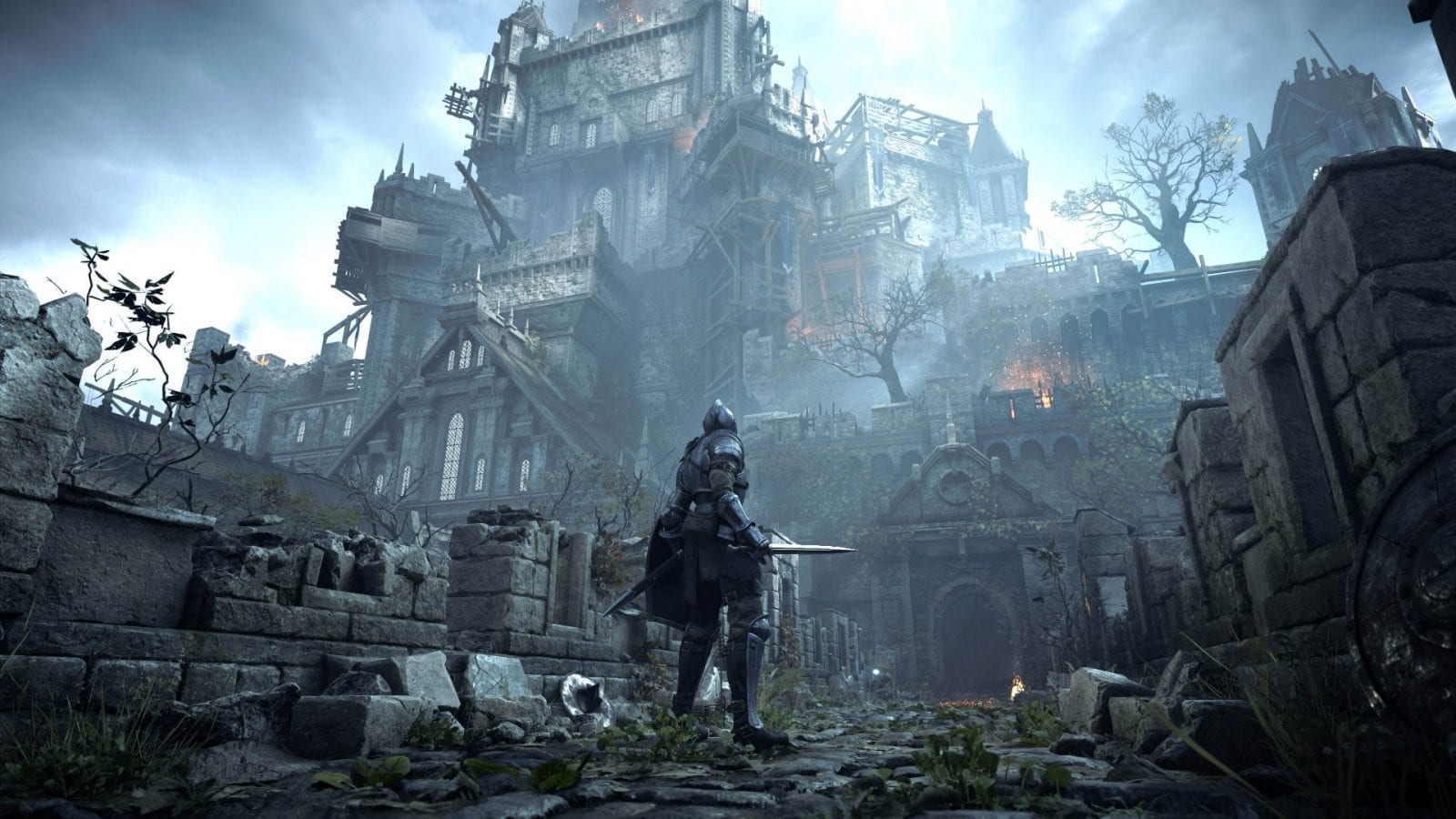 Aside from the presentation though, there are a few quality of life improvements that make the going much easier, like a much cleaner and intuitive UI and being able to see the durability of one’s weapons at a glance. None of these changes are so bold that they dramatically change the way you play, but for a series known for being quite clunky, all of these little modernizations go a long way towards being more palatable to a wider audience.

Unfortunately, for every small improvement there’s one or two things that didn’t change and maybe should have. Encumbrance, for example, remains a woefully unpleasant mechanic, as it is in most games. But while most other soulslike games have done away with the outdated limit on how much you can carry, Demon’s Souls (2020) keeps the rule. To their credit, they do make it easier by allowing you to send items directly to your storage box if you don’t have enough room for them, which is better than the original game’s rule of not letting you pick it up at all, but it makes me wonder why they’d keep the rule at all considering how decisively unfun it is. 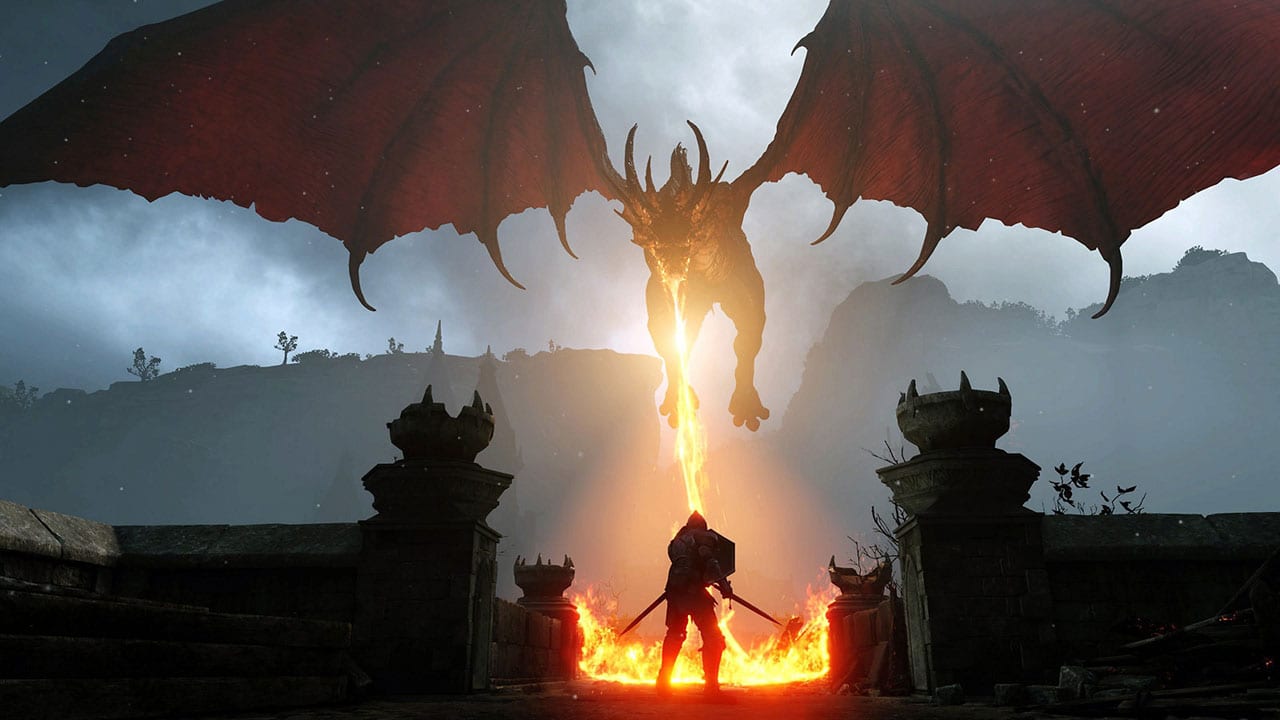 Another area where Demon’s Souls could have been improved is the grindy gameplay loop. The healing system requires consumables that must be replenished through killing enemies repeatedly to farm them out, or by gathering souls to purchase them. Newer games in the series have solved this issue, but Demon’s Souls seems to see it as a feature rather than an oversight. And there are plenty of other examples, including the notoriously wonky multiplayer system, which is more stable in this version but in no way less of a pain in the ass.

Demon’s Souls 2020 is a gorgeous game that holds up thanks to a lovingly recreation and some helpful quality of life improvements. Although it oftentimes feels like it’s afraid to change too much lest it incur the wrath of the original game’s cult following which makes it less impactful, this stellar remaster is still a must-play for any PS5 owner.

You know that jerk online that relentlessly trash talks you after every kill? That guy was probably Travis "Tie Guy" Northup. Competitive, snarky, and constantly wearing a tie, Travis has been writing his opinions about electronic media since he was a teenager, and is pretty much the only person to hold his opinions in high regard.
Related Articles: Demon's Souls
Share
Tweet
Share
Submit