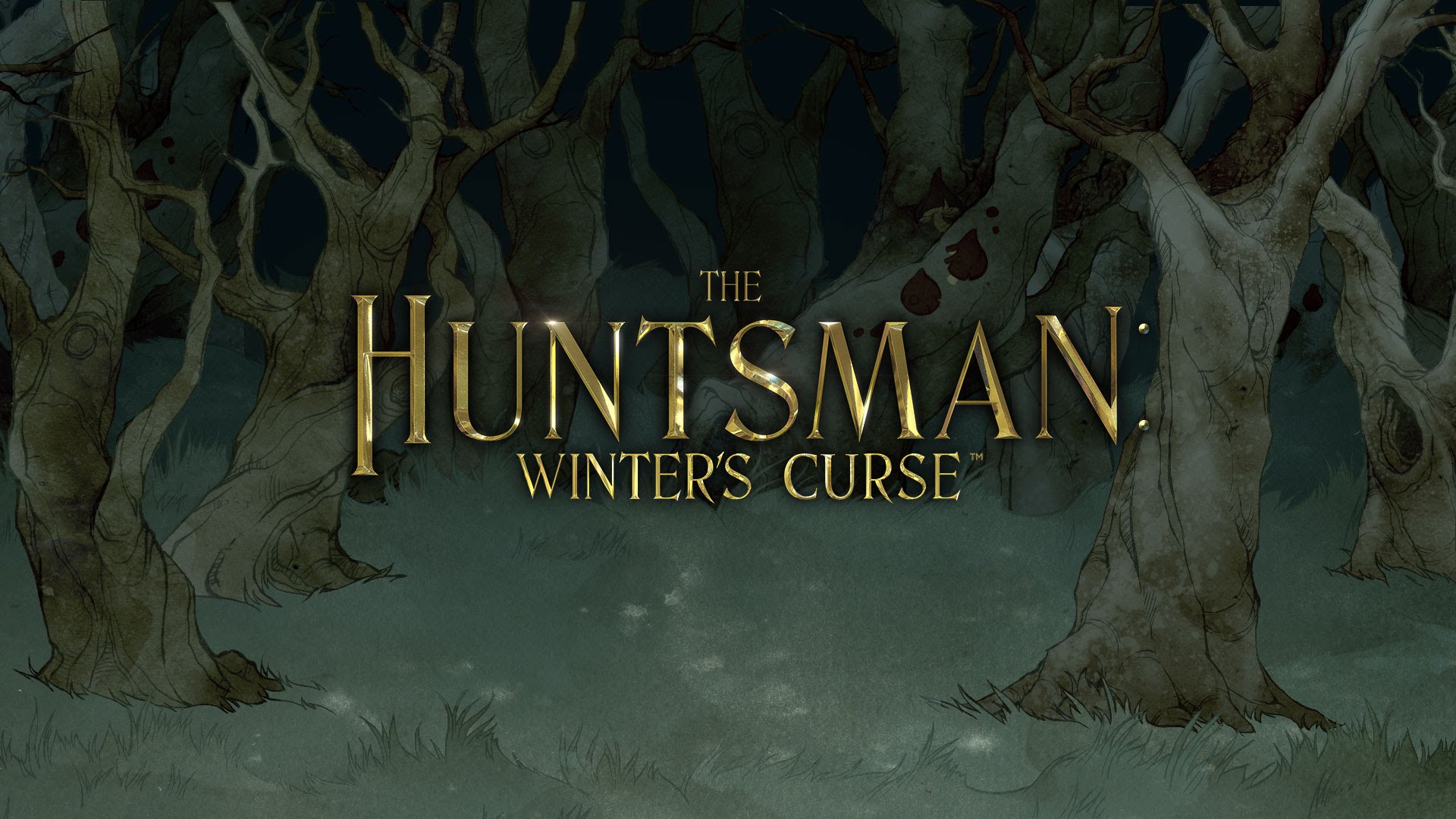 As one of the few people who happened to enjoy the 2012 adaptation, Snow White and the Huntsman, but also one of the people who wish The Huntsman: Winter’s War had never been made, I decided to take the bait. A video game that takes place in the Huntsman Universe didn’t sound bad. There were elements in each film that had the makings of a good fantasy setting: Many kingdoms, fantastical creatures, blessed forests, cursed forests, cursed items, good vs evil, etc. This is what led to The Huntsman: Winter’s Curse.

Winter’s Curse is a turn-based adventure RPG which revolves around Elisabeth, a sister of four brothers, who is raised a warrior. She sets out on a journey to find her brothers who have all gone missing. Along the way you meet Marcus, your ally throughout the game, with the mysterious gift of magic and an even more mysterious secret. Together, and sometimes separately , they fight off various monsters on their quest to find Elisabeth’s brothers.

The first, and if I’m being frank, only thing that truly popped out to me about this game was its art style. Headed up by half a dozen artists from Desert Owl Games, the characters and scenes look like they’ve popped out of a graphic novel. The story itself may have benefited more from being a comic adaptation rather than a video game. It was very stylized, like someone took a bunch of ink and wash paintings and gave them life through animation. It really was beautiful.

There were a few odd things that struck me about the gameplay, though. One of them advertises familiar faces like the Huntsman, with whom you can spar with and train for your journey. However, he only shows up for a cutscene or two in the beginning chapter of the game, which is a huge wasted potential here. I wouldn’t have minded other cameos or a prominent presence from another major character. Additionally, while Marcus is your battle companion for the majority of the story, in the character upgrade screen, there appears to be an extra slot for a third party member that never comes into play. While the game advertises a third party member, for me, it was never an option. Were there more sidequests that I may have skimmed by, I might understand, but I only missed one due to a bug, so perhaps that’s where the problem lay.

In addition, some cut scenes would end unexpectedly when there was clearly more to be said, and thus I feel like I missed out on crucial story. It happened about two or three times, but it was a frustration.
Another small issue was that parts of the story where one party member leaving the group, only to show up in a battle sequence, and then vice versa when they are supposed to be in the party. While it’s not a game breaker, it disconnected me from the emersion of the story. Sometimes the isolation of the protagonist, or even the companion, is a vital moment to the plot.

The combat system was interesting. Each character’s moves was mapped to a deck of cards, and depending on which cards you put into on the character upgrade screen (based on armor, weapon, and accessories), those would be the moves you had in battle. They were easily interchangeable between scenes, so if one set of items didn’t work against a big baddy, you got a chance to reorganize and get back in the game.

The moves one could make could provide a variety of outcomes, to raw damage, to healing, to stunning the enemy. As a result of a stun, the enemy’s icon will fall back on the turn order, giving you or your ally a chance to go early. You can also do the opposite by speeding yourself up and go ahead of everyone else in the turn order. You can surge yourself, allowing you to do more damage to your enemy, and you can cripple your enemy, decreasing the damage that they do to you. Be wary, though, because many of the enemies can do the very same things right back at you. And as you progress through the story and gain different armor, weapons, and accessories, you can mix and match the deck you want for whichever battle you come across.

As a fan of Snow White and the Huntsman, I can appreciate the premise of the story and the effort to expand the universe through Elisabeth’s story. As a gamer, it did become frustrating at some times. The takeaway from this is that, while you don’t have to have watched the movies to enjoy this game, it definitely helps solidify the universe in which you’re playing. It draws on elements such as Queen Freya’s castle or the enchanted forest known as Sanctuary, or understanding that Goblins are extremely weak to fire. It’s little things, but it makes the experience a little more meshed together. I can say this much, it was a better story than Winter's War.