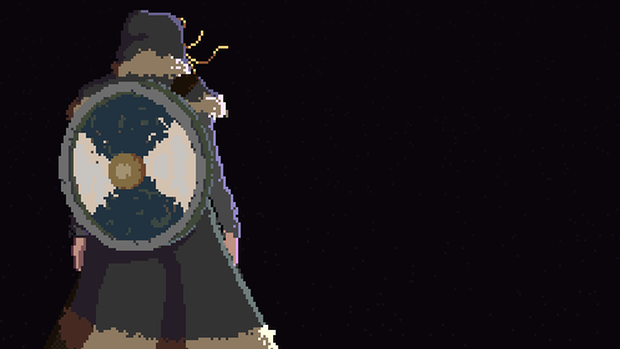 The Dynasty Warriors experience is one that seems best-suited to portability. It thrives in quick bursts of action, occupying your hours with numbing yet cathartic chaos, and tons of replayability in the many modes and maps available.

Indeed, Dynasty Warriors 8 offered an engaging Warriors experience when it first released, with plenty of new options and moves for series favorites. But this isn’t Dynasty Warriors 8; it’s Empires, the repackaged option for fans who couldn’t get enough of one game and wanted to play the same thing with a new meta-strategy layer on top, and the Vita can barely keep up with it.

The Empires entries in the Warriors series have never managed to capture my attention, mostly because they stuff more fluff  where it isn’t necessary, and it’s no different with Dynasty Warriors 8: Empires. While free battles are still an option, they’re largely devoid of the same storylines or character campaigns of the mainline games. Instead, you play the role of a conqueror, trying to take all of China as your own.

The text is barely legible on a large screen, much less on a tiny Vita display.

Your campaign consists of months in the year, as you plan invasions, build buildings and recruit generals. There’s a lot of systems at play, frankly too many, and none of them really feel interesting or meaningful. Playing as Sun Jian, patriarch of the Wu clan, as long as I had three to four generals to stem the tides on the other side of the map, I was fine to never upgrade my men or seek high-ranking generals. Your generals tend to serve as more faces to adore you than anything else.

Where the cheese and caricatures of generals usually plays front-and-center in other Dynasty Warriors games, Empires foregoes all of that for cardboard cut-outs of your favorite heroes. No cheesy cutscenes or over-the-top moments like the burning of the ships at Chi-Bi, instead just a lot of running around and hitting things.

The areas where the Vita struggles quickly become apparent, as the menus and text quickly take up what small real estate you have on the screen. There’s a lot of text in Empires, and all of it is a little too lengthy and way too difficult to read. The main general you play as is surprisingly well-rendered, but textures around him dip into low, low fidelity territory. Concessions seem to have been made in every area, including musou attacks, which now slow the framerate to single-digit territories, even though they’re simplified versions of the normally more flashy attacks.

This is probably the most soldiers you’ll ever see on-screen at once.

The greatest issue is the number of bodies. or lack thereof, that appear on-screen. With a game like Dynasty Warriors, one of the main tenets is the mass devastation your general can inflict upon armies. In Empires, that effect is lost as you see enemies spawn and despawn in front of you, massive towers get removed and put back on the field due to hardware limitations, or soldiers sometimes disappearing or dying much faster than intended because the Vita needs to clear up more RAM.

It gets a little ridiculous when the game points out this fact as you’re taking a base. To acquire a new base, you have to take down a number of the enemy soldiers. But while you need to eliminate 500, you can only see a total of 20 or so at any given time, because that’s all the Vita can manage. Enemies get cleared and then spawned again over and over till you hit the quota. Because of this, Empires on the Vita feels almost like a wave-survival mode, only because of the Warriors-style OP generals. The waves are never challenging and the spectacle never manages to engage.

There’s been a number of great musou titles this year, but sadly, Dynasty Warriors 8 on the Vita never measures up to those experiences. With an over-reliance on superfluous meta-systems, huge technical limitations, and a lack of charm or cheesy goodness, Empires should only be sought out by those truly, unabashedly, masochistically craving a portable Warriors game, and even then, you can scratch the same itch much better on the exact same system.

Dynasty Warriors 8: Empires fails to make the leap to portability, as it’s marred at every step by technical limitations and boring metagames. Lacking any of the endearing qualities of other Warriors titles, it’s hard to recommend it even to the most diehard musou enthusiast.