The KeyMander is a really weird device. It lets you play console games with a keyboard and mouse, through mapping key presses or mouse movements to controller inputs. It may not sound that strange on the surface, but the way you actually go about doing so is where things get weird and a bit inconvenient.

While the KeyMander 2 is clearly intended for shooters, I, a charlatan and fool, decided to play mostly anything but shooters with it. To test how well it works, I played four games: Granblue Fantasy Versus, Mass Effect Andromeda, Fallout 4, and because I’m a crazy person Kingdom Hearts 2 through the collection on PS4. I also had my little brother, who plays many more shooters than I do, try out Rainbow Six Siege on Xbox One. The KeyMander will also work on Nintendo Switch as well as PS3 and Xbox 360, but I didn’t have the chance to test those.I think the best way to talk about this thing is to go through these games one by one, so let’s get started. 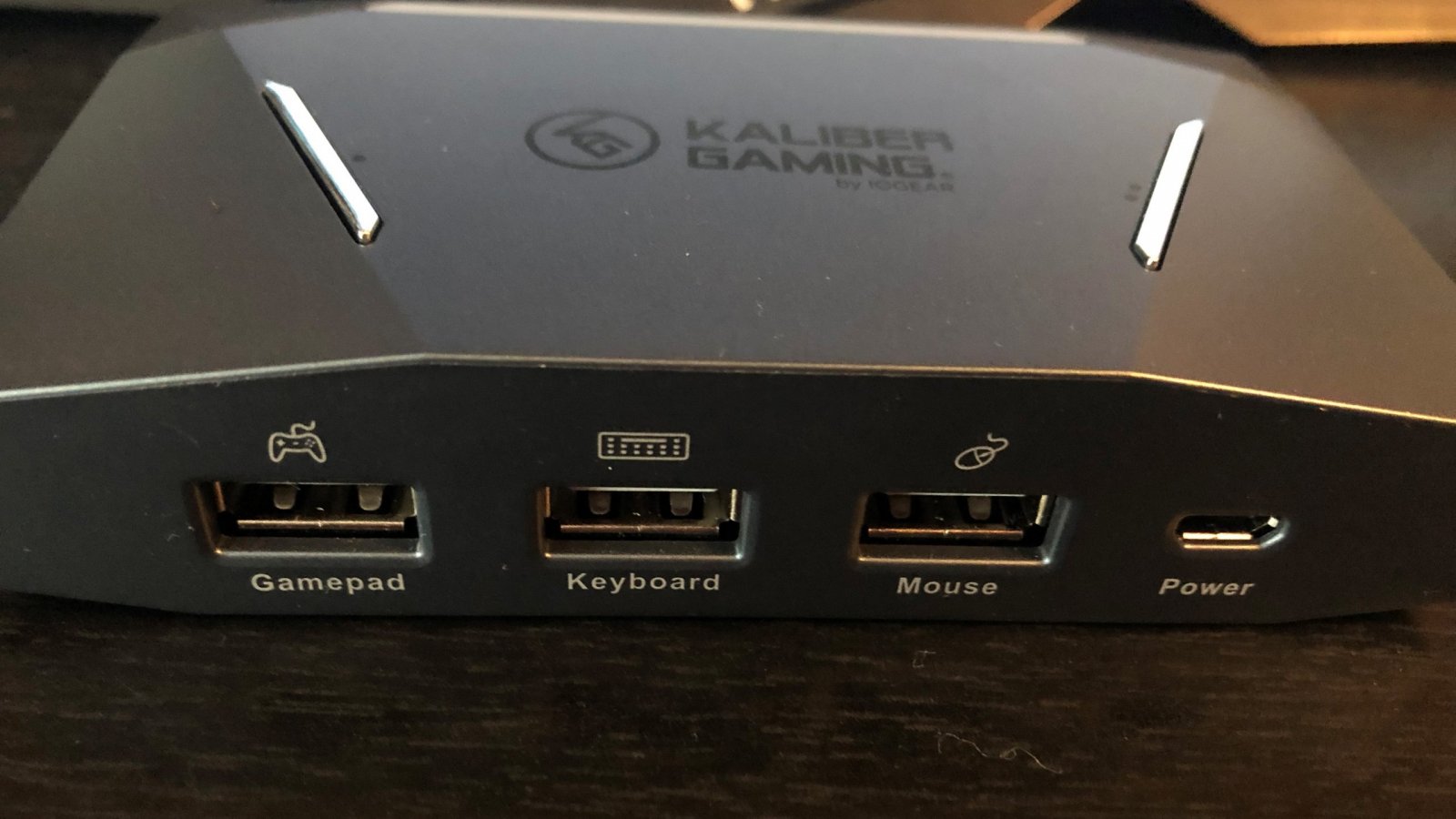 First up, Granblue. Using the bluetooth app, because there’s seemingly no other way to remap buttons or change console configurations outside of this, I put all of the buttons I would need on the keyboard and it worked surprisingly well. It felt like using a fight stick but with a bunch more buttons. I still couldn’t do a quarter circle, and honestly found it more difficult than with an analogue stick, but I didn’t feel any perceptible input lag. Which makes sense, since the keyboard, mouse, and controller all have to be wired into the device which is in turn connected to the console. It’s a very cumbersome setup to get working, especially in a living room setting where the TV is much farther away than the short wire on the KeyMander will go. If your other wires are long and you don’t mind putting the device and possibly your controller on the floor, it’s serviceable but clearly intended to be played at a desk.

Mass Effect Andromeda also worked pretty well. I used the default profile for this, as with Fallout 4, since it’s already configured for shooters. The only problems I ran into with this setup were menu and dialogue navigation, since it’s designed for a control stick, and certain features like bringing up the scanner which was mapped to the arrow keys. While I haven’t played the PC version, I imagine it would be similar to what this feels like, but much prettier. Fallout 4 felt likewise, though I actually have played the PC version in this case and navigating the quick select and Pip-Boy menu this way just felt wrong. The shooting itself felt great, but dialogue choices took a bit longer than they should, with me having to remember what face buttons are assigned where on the keyboard. 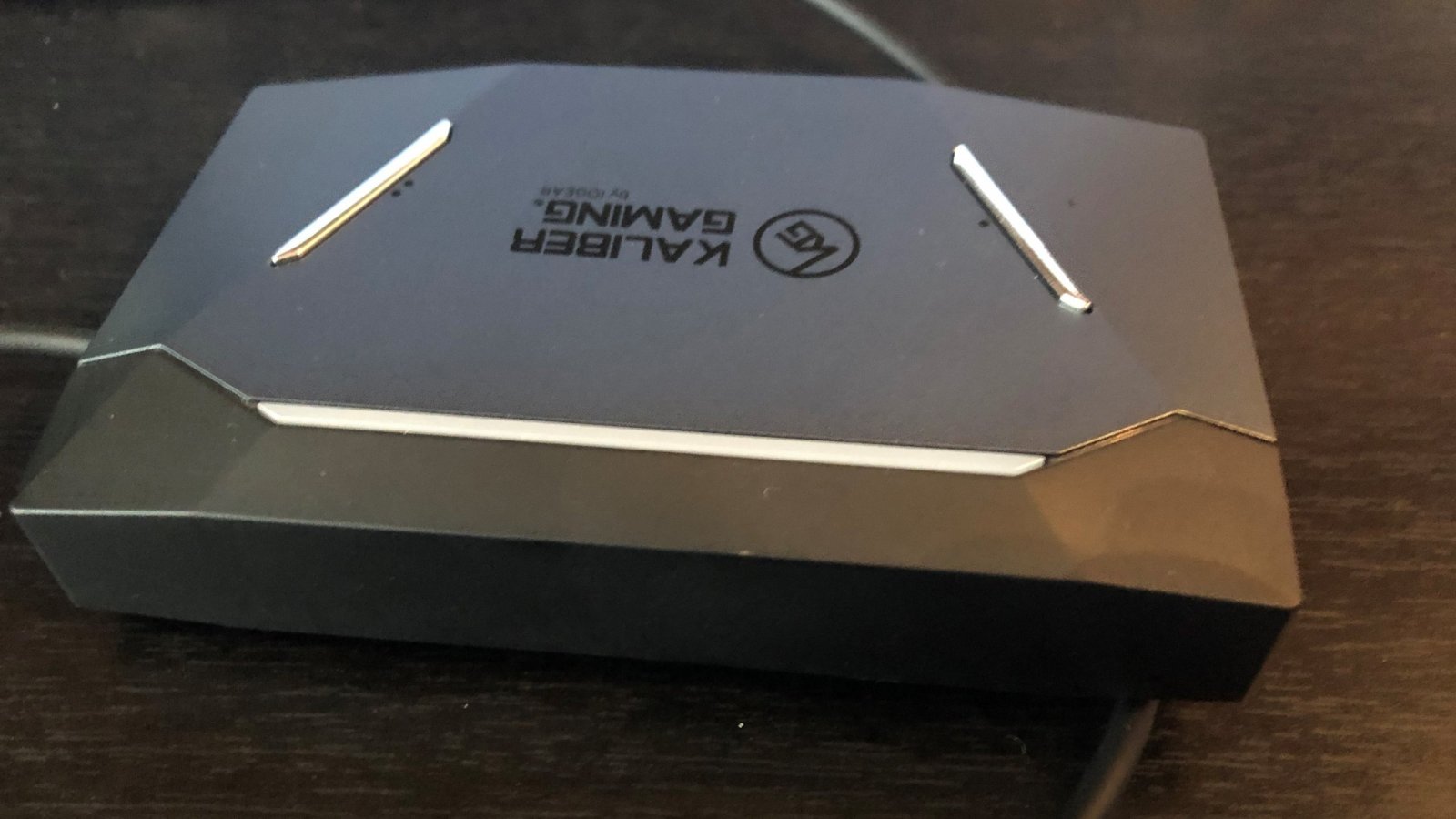 Ok, hear me out: Kingdom Hearts 2 plays really well with a keyboard and mouse. Like, bafflingly well. Once I had a setup I felt comfortable with, I was bashing Heartless left and right just as well as I would have with a controller and with more camera control to boot. Well, almost as well since casting spells with the shortcut menu was almost impossible. I imagine 3 would work better since that slows down time when fiddling with the command menu, but it worked just fine even playing on Critical Mode. I wouldn’t make this my primary method of play, but if a PC version came around I might just give this way a full playthrough.

Finally, we’ve got my brother’s experience with Rainbow Six Siege. It worked fairly well for one or two matches, aside from not being able to use the headset port on the controller, but after that it stopped working entirely. We couldn’t get it working again after that for some reason, and that is kind of the device in a nutshell. If you can get it working, it’s fine, if not, well it’s pretty useless. At the moment I’d say it has too many caveats to be worth using, like the absurdly short cable and only being able to customize it through a phone app, but if you are really interested in playing console games with a keyboard and mouse keep your eye out for another revision.

The KeyMander 2 is interesting in concept and works fairly well, but unfortunately comes with too many caveats to be as reliable or easy to use as a standard gamepad.

David is the kind of person to wear his heart on his sleeve. He can find positives in anything, like this is a person who loved Star Fox Zero to death. You’ll see him playing all kinds of games: AAAs, Indies, game jam games, games of all genres, and writing about them! Here. On this website. When not writing or playing games, you can find David making music, games, or enjoying a good book. David’s favorite games include NieR: Automata, Mother 3, and Gravity Rush.
Related Articles: KeyMander 2 Keyboard/Mouse Adapter
Share
Tweet
Share
Submit