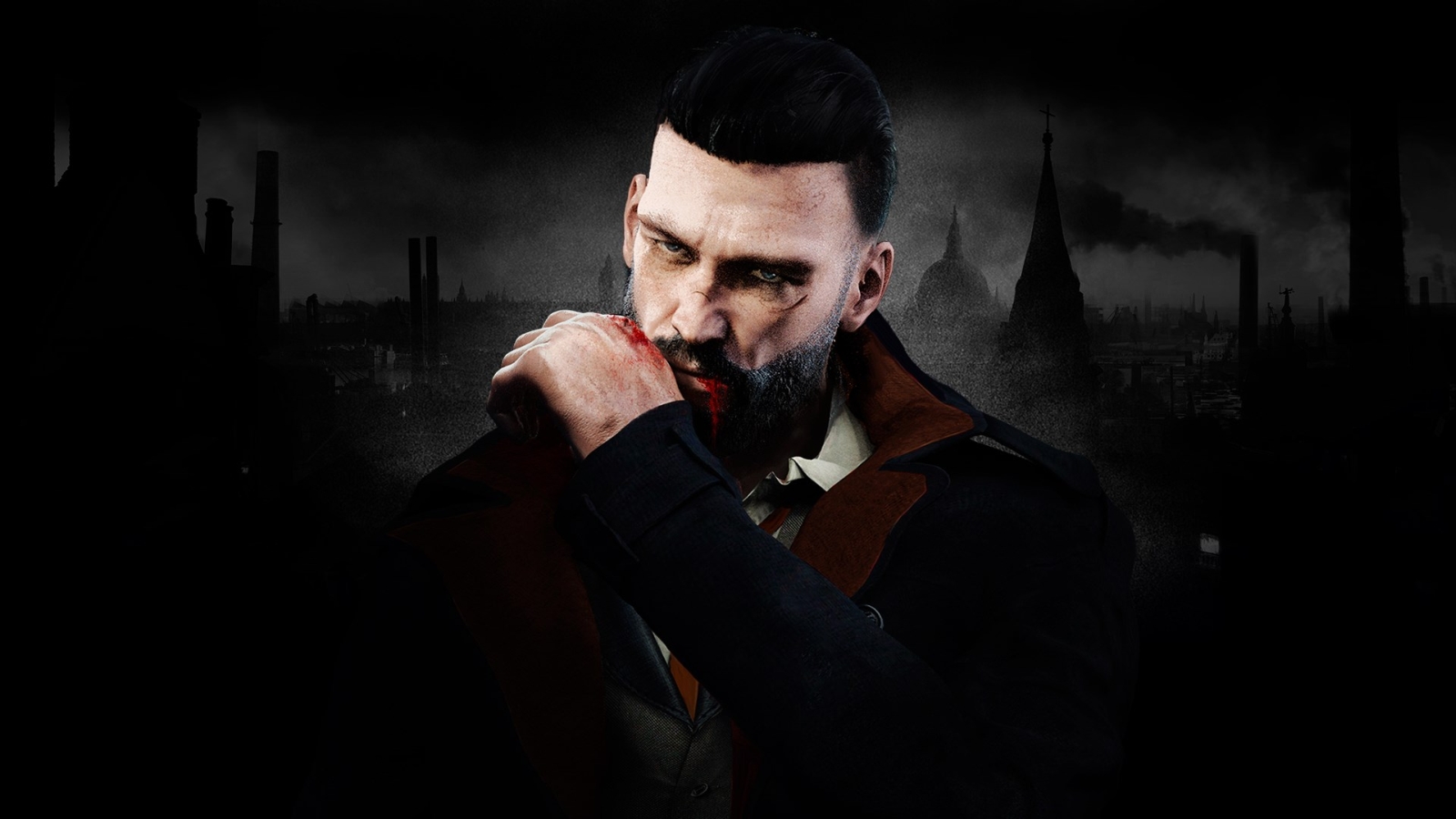 Archery is one of those mechanics that anyone can enjoy in virtual reality. If you’ve ever shot a bow, or even seen someone shoot a bow, you know just about everything you need to know in order to have a lot of fun. SACRALITH: The Archer`s Tale, the freshman effort from developer Odd Meter, throws a bow in your hand and casts you as a fast-drawing Monk in a medieval world full of magic, and a whole hell of a lot of arrows.

SACRALITH (I don’t see the need to capitalize it like this anymore, despite the developer’s stylization, so let’s not do that) opens with a Monty Python-esque song that details the context of the story. It’s something about a bunch of monks, a magic gem (called a Sacralith, apparently) that lets the wielder control dragons, and lots of baddies. It wasn’t immediately clear as I was genuinely laughing out loud. It sets an oddly jovial tone for what ends up being a fairly difficult (and downright gorgeous!) game.

The game, at its core, is a tower defense-esque game, but that description isn’t exactly accurate. Using node-based teleportation mechanics, you’ll support a pair of monks in clearing waves of enemies. Your monk friends will use melee weapons, but they need your support. Waves of mo-capped foes wielding swords and shields, assassins with daggers, knights clad in plate, and more clash with them head-to-head. Your monk friends have a sword and a giant maul to take down unfriendlies, but you’ll need more than basic arrows to get the job done.

In the beginning you’ll have just plain arrows at your disposal. As you take out enemies, tokens will appear with various temporary power-ups like slow motion and arrows that penetrate more effectively. Given that some foes can handle more wounds than others, these power-ups can turn the tide.

Killing enemies will earn you experience points, culminating in level-ups and upgrades. Courtesy of 15 upgrade nodes, you’ll gain access to all sorts of specialized arrows. One fires roughly a dozen arrows into your specified target, while another is called a “Rail Arrow” and blows through any enemies in a row like a rail gun. You can also power up the weapons of your monk friends, heal them, set them on fire, and much more. The only one that really made me laugh was one that suggested it carried “the power of Zeus”, but the paltry little sparks it gave off were hardly godlike. Still, these upgrades can turn the tide against impossible odds.

Occasionally you’ll run into environmental surprises that can help with the swarm of sword-wielding foes. As just one example, a Little Shop of Horrors-esque plant can crawl up from the ground that, when shot, releases a toxic gas that will kill anyone dumb enough to walk through the cloud. Paying attention to the environment is just as important as pulling off effective headshots and fast arrow pulls.

There are tons of targets waiting for your arrows to fly.

Beyond the direct damage upgrades are environmental effects. You can fire an arrow that creates a swamp that slows down foes for a period of time, making them fodder for the aforementioned arrow storm. All of these require magical charges to fire, which you earn through killing enemies. When your power is ready, a gem on the back of your shooting glove (the three fingered leather glove that protects your fingers and wrist in real archery) glows blue. Activating it by pulling the trigger on the left hand (or right hand, if you switch your handedness) slows the action to a crawl, displaying an array of arrows (once unlocked) for you to select and fire. Missing is still an option, so you’ll need to be mindful of your targeting — more than once my “helpful” monk friends practically pirouetted away from the healing arrow I was about to shoot in their left ass cheek.

I do have a few gripes with Sacralith, but all of them can thankfully be resolved through post-launch patches. Occasionally, your monks will separate from each other, making it very difficult to keep them both alive. Similarly, sometimes the game feels a little unbalanced as it throws impossible amounts of foes at you, punctuated by groups of sub-bosses. More than a few times it felt like my success was a product of luck more than skill, and that can be frustrating. There are two difficulty levels, but the normal one should likely be tuned so the player can enjoy the storyline more than feeling beat down by repeating content.

There are some large enemies waiting for you, too!

The second issue I ran into was semi-cosmetic. The aforementioned wrist gem malfunctioned a few times leaving me guessing whether or not my arrow powers were ready for use. Reloading the level didn’t fix the issue, but beating it and moving to the next did. It didn’t affect gameplay, but it did mean using my trigger pulls to ‘detect’ my powers being ready made my use of them more haphazard.

My other complaint is one that is simply baffling. Sacralith: The Archer’s Tale is one of the best looking games in the VR space, including the big-named AAA titles we’ve seen more recently. This is a direct result of the team’s expert use of Unreal Engine 4. That said, I then have to ask why would they make the game so damned dark?! In several of the levels, it’s almost impossible for an observer to watch the game on a second display as it’s simply too dark, and even in the HMD it can be difficult to see, which creates more of a challenge. These levels need a bit of an adjustment to allow all of that incredible work to be more visible.

A quiet moment with your monk friends.

Sacralith: The Archer’s Tale is a great blend of archery and tower defense gameplay, utilizing node-based teleportation to keep it friendly for any player. While there are a few hiccups here and there, Odd Meter has given us one of the best VR archery games on the market. The RPG elements keep it fresh, and the wide variety of special arrows offer many gameplay choices. Here’s to hoping we get to see a lot more of the Sacralith world.

Ron Burke is the Editor in Chief for Gaming Trend. Currently living in Fort Worth, Texas, Ron is an old-school gamer who enjoys CRPGs, action/adventure, platformers, music games, and has recently gotten into tabletop gaming. Ron is also a fourth degree black belt, with a Master's rank in Matsumura Seito Shōrin-ryū, Moo Duk Kwan Tang Soo Do, Universal Tang Soo Do Alliance, and International Tang Soo Do Federation. He also holds ranks in several other styles in his search to be a well-rounded fighter. Ron has been married to Gaming Trend Editor, Laura Burke, for 21 years. They have three dogs - Pazuzu (Irish Terrier), Atë, and Calliope (both Australian Kelpie/Pit Bull mixes).
Related Articles: SACRALITH: The Archer's Tale, VR
Share
Tweet
Share
Submit