Activision released the beta for Modern Warfare on Playstation 4, giving players a preview of Infinity Ward’s iconic war simulator. The rebooted Modern Warfare is dedicated to having grounded realism at the forefront, and the slower-paced gameplay proved to be a  breath of fresh air in comparison to the dialed up to ten action of previous titles. Minor tweaks were made to the tried and true Call of Duty formula, some more quality of life than others. The most controversial change was the absence of the mini map, which was later restored by Infinity Ward early on in the beta due to community backlash.

A limited selection of weapons, maps, and gametypes were available, each with their own defining qualities and traits. Series staple gametypes such as Team Deathmatch, Domination, and  the territory-capturing  Headquarters make a return, as well as introducing a new objective mode titled “Cyber Attack”. In Cyber attack, the objective is to fight for control of an EMP device to plant in the opposing’s team’s data center, the first team to win 5 matches is the victor. Players are only given one life per round, but are able to be revived if injured. 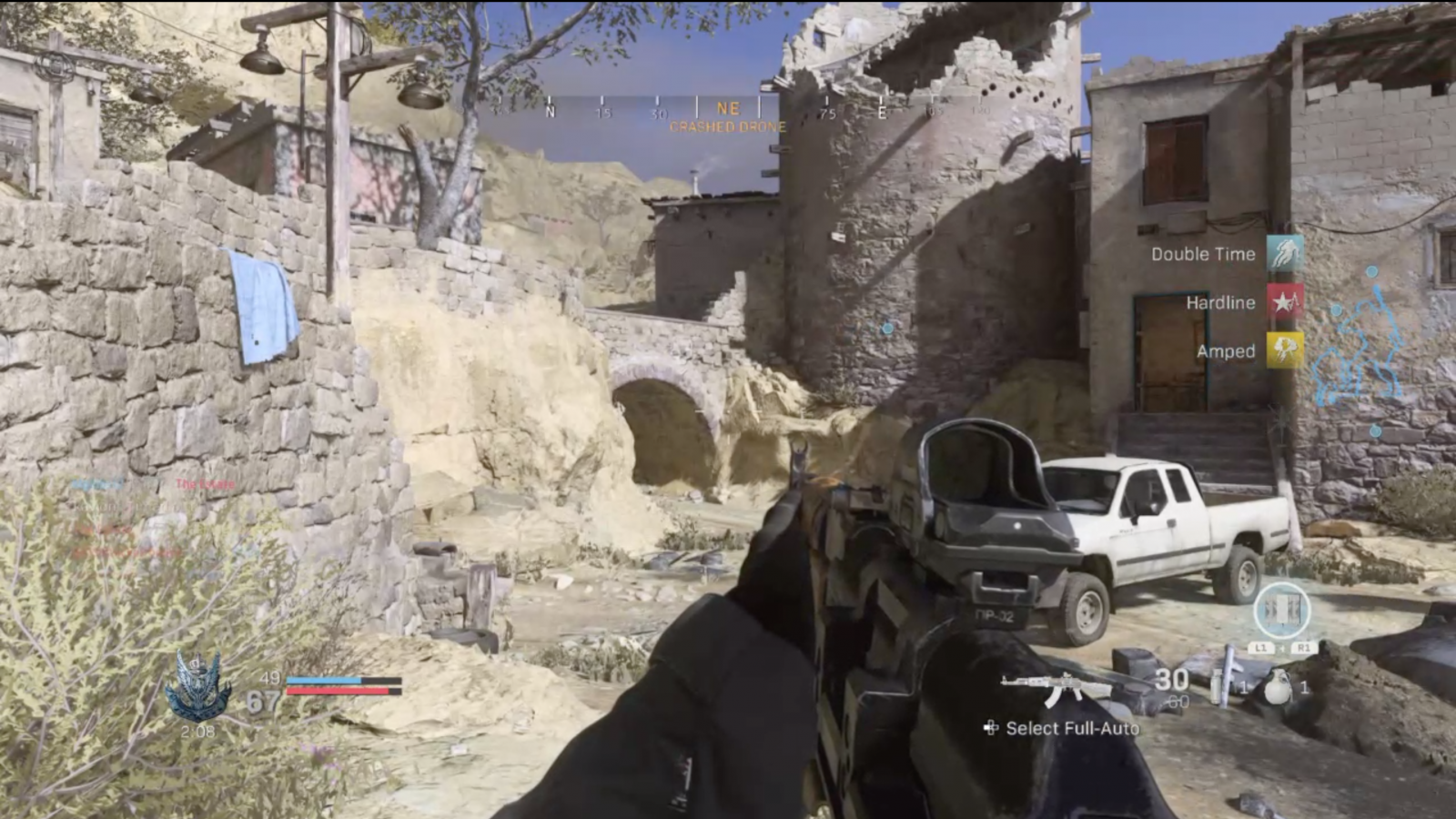 There was a level cap of 20 by the end of the beta, heavily limiting the sandbox of weapons. Even upon reaching the max rank, I often found myself using preset load-outs rather than using the create a class in order to access better weaponry. The gunplay and map interaction feel more refined and includes new features such as mounting weapons for steadier aim and the ability to open and close doors, resulting in more organic firefights. The maps provided include both daytime and nighttime  variants, the latter requiring players to rely on night vision goggles and their weapon’s laser sight to aim.

The Modern Warfare beta will return for its second weekend September 19th on PC and Xbox One alongside Playstation 4, and will incorporate cross-play between all platforms. Check here for updates after next weekend.