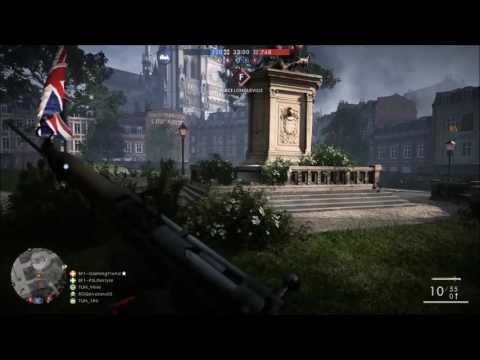 Battlefield 1’s wildly popular beta featured only one multiplayer map: Sinai Desert. The video below is from a new map included in the Play First Trial called Amiens, based off of the city located in northern France of the same name. Featuring blown-out buildings, intense urban fighting, and an armored train, this is quintessential Battlefield.

The Battlefield 1 Play First Trial features 10 hours of playtime on five multiplayer maps, in four competitive modes, as well as two campaign missions. It begins on Oct. 13 if you join EA Access for Xbox One or Origin Access for PC.

The full game will be available for Early Enlisters on Oct. 18, and worldwide for Xbox One, PS4, and PC on Oct. 21.