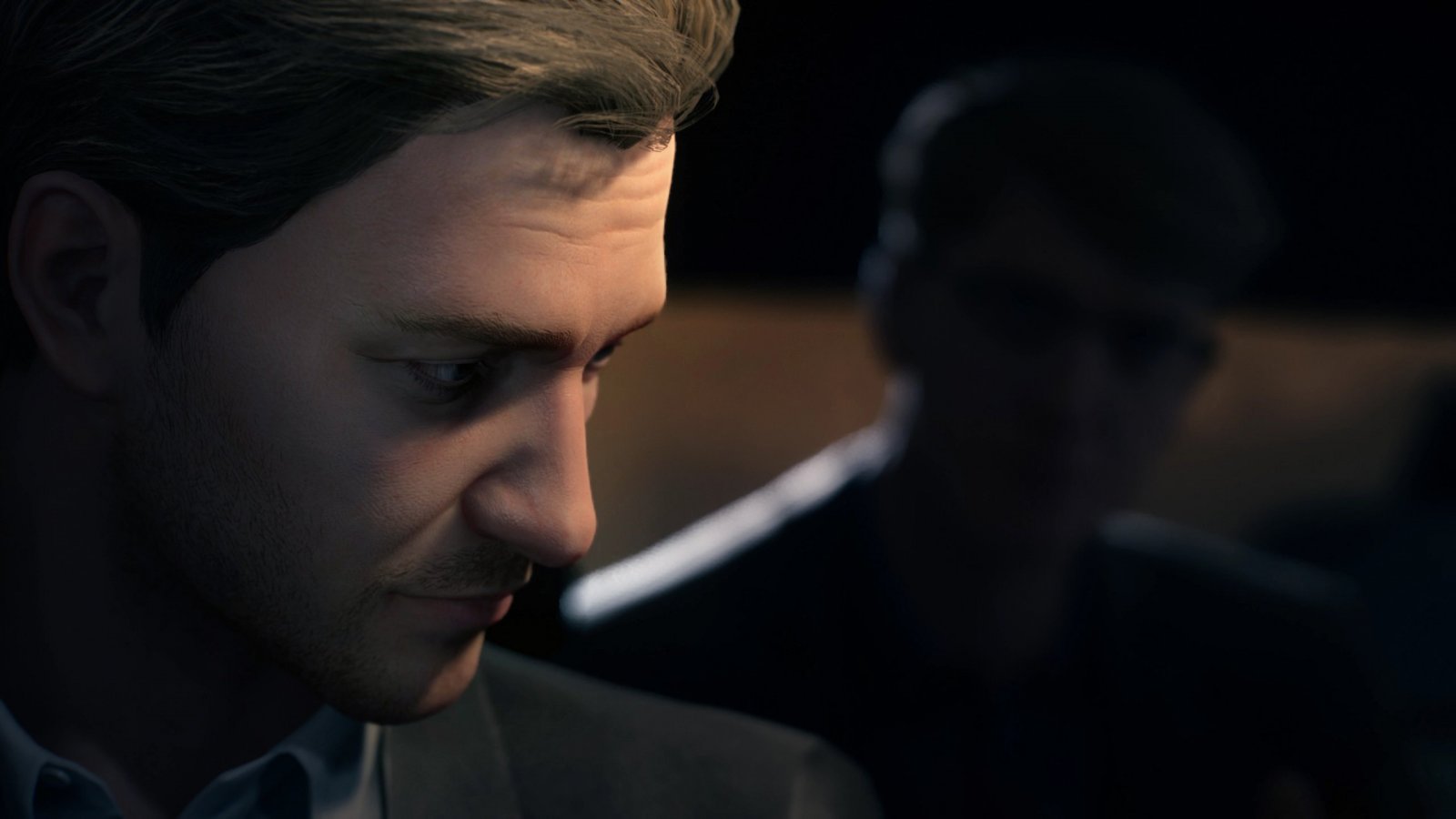 Some people remember their hometowns fondly, with memories of youthful antics and days gone by – Sam Higgs is not one of those people. After leaving Basswood on bad terms, Sam thought he would never return, but after the death of his best friend, he reluctantly embarks on the long drive back to his former home for the wake. Is the town hiding some sort of dark secret, or is his overly analytical mind reading too much into things?

In Twin Mirror, you take on the role of Sam Higgs, an investigative journalist, as he confronts his past, for better or worse. Much like Dontnod’s previous titles, Life is Strange and its sequel, you’ll make choices that will change your relationships with other characters and the course of the story. Unlike those previous games however, the game will not be released episodically, instead being a standalone game. During an online preview event, we got to see the first 20 minutes of the game, and as a huge fan of their previous works Twin Mirror seems like a natural evolution for the studio. 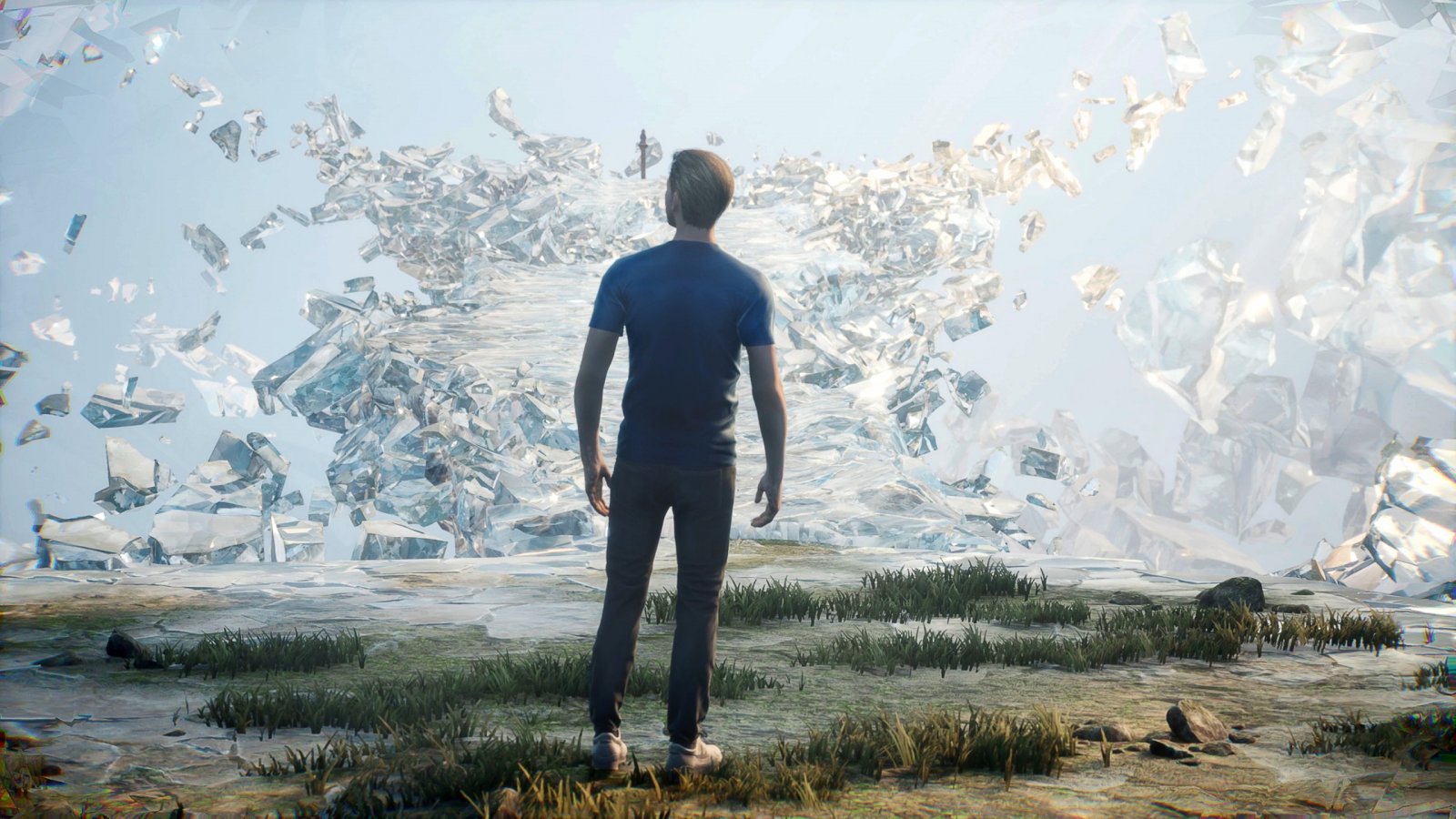 The game begins with Sam on his way to Basswood, clearly unhappy with his return, as he stops at a memorable spot overlooking the town to kill time before the wake starts. You can explore this small area and learn more about the town and Higgs’ history; he constantly has a running dialogue in his head. Particular spots of the area will remind Sam of his ex-girlfriend, Anna, and his embarrassing failed proposal; this will take you into his mind to reconstruct these memories. This is one of Twin Mirror’s major mechanics: the mind palace. Within this trippily beautiful place, you can view snippets of Sam’s past and put together information. New things you learn (or remember) about people are stored in the pause menu, along with collectables that can give even more insight on people. However, reminiscing within the palace can cause him to lose track of time, in this instance making him late for the wake.

Arriving at the wake, Sam is greeted by the deceased’s daughter, Joan, who has something to talk about with her godfather. She believes there was something fishy about the car accident her father died in, and wants Sam to investigate. This is the first big choice of the game, and introduces the second big mechanic: Sam’s alter ego. The alter ego will appear at certain points and before important choices to offer a new perspective. The twin believes Sam shouldn’t investigate, and just try to avoid making people mad during his short stay. The demo showed Sam siding with his alter ego and refusing Joan’s request. 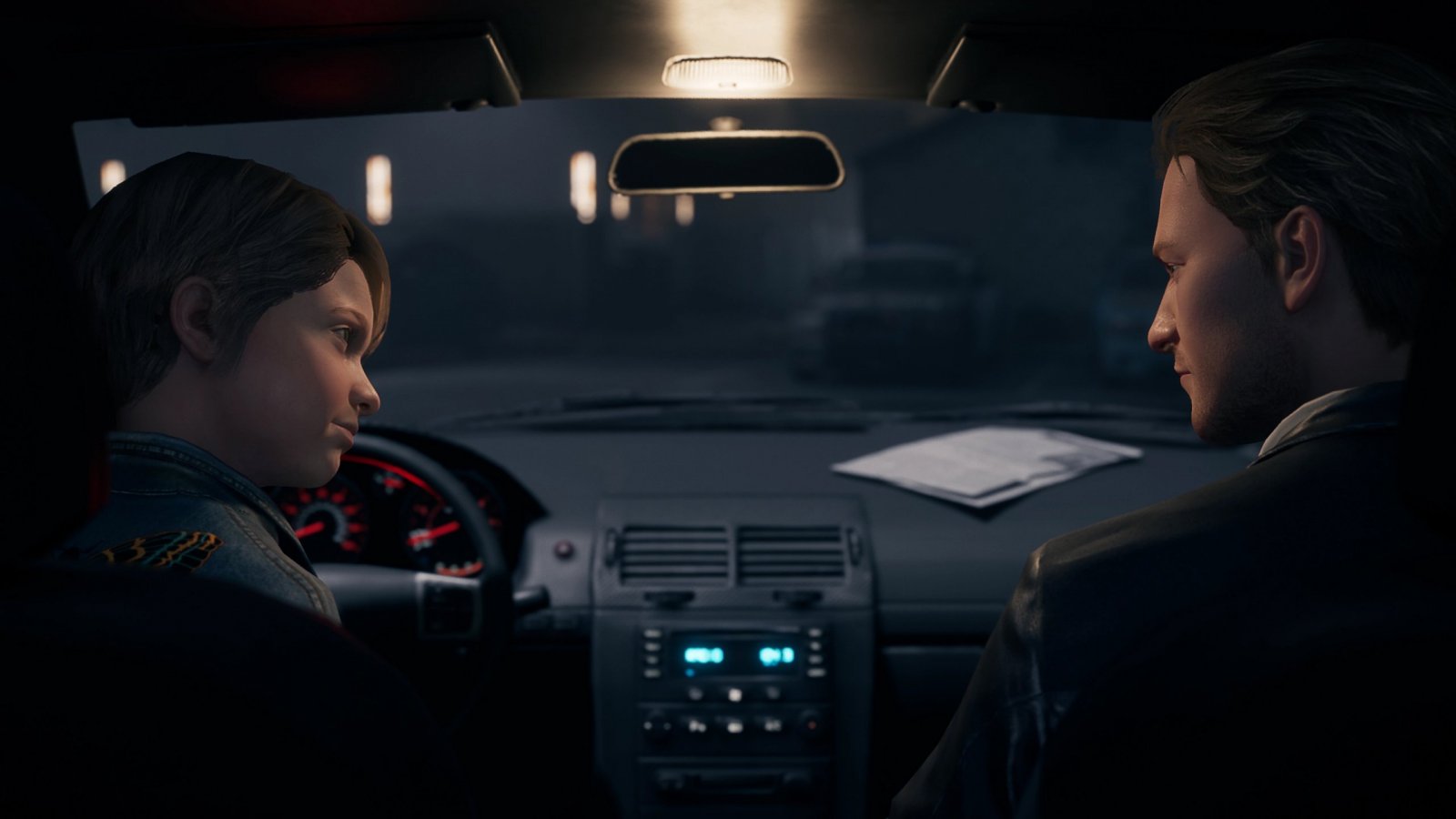 That’s where the preview video ended, and this short look has me very interested in the game. It seems like the game will focus on discovering Sam’s past and how that affects his relationships with the residents of Basswood, while investigating the central mystery of his best friend’s death. While the Life is Strange games were about making memories with friends and growing up, Twin Mirror explores the aftermath and dealing with the consequences of those choices you made in childhood. While Twin Mirror doesn’t occur in the LiS universe and doesn’t feature any kind of supernatural powers, it still fits in with those titles tonaly and stylistically, even though it drifts more towards realism. There were only a few choices presented in the opening 20 minutes, but I’m excited to see how the game incorporates the mind palace and alter ego mechanics into the plot and gameplay. Will you be able to “change” the past with choices made in memories like Kentucky Route Zero? Could the alter ego stop offering his opinions if you make him mad? Is there actually something bigger going on with your best friend’s death? All in all, I think we can expect the same quality storytelling from Twin Mirror that we’ve come to expect from Dontnod and I’m very excited to play it sometime this year.