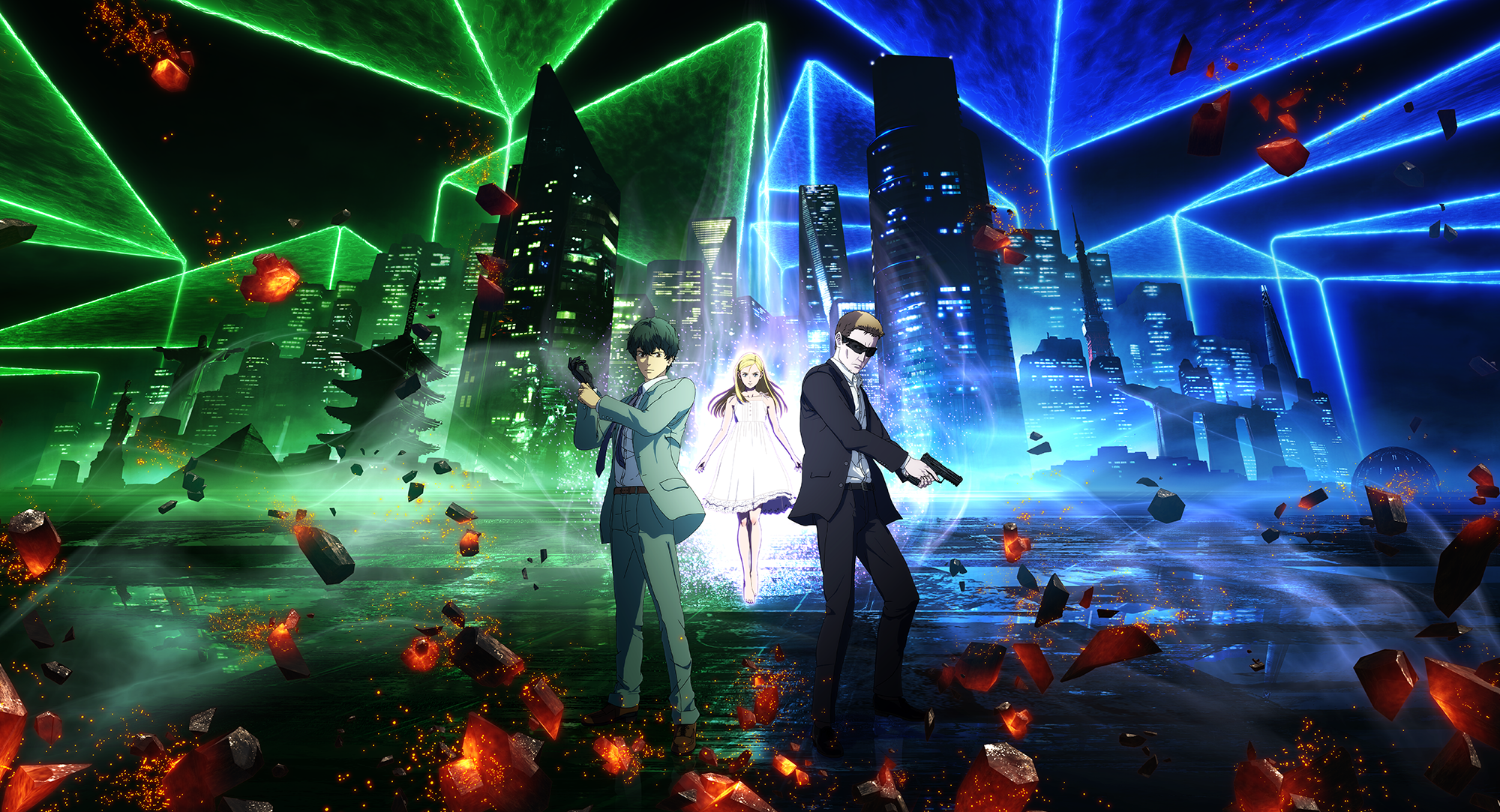 Niantic Lab’s Los Angeles office was lit with shades of green and blue to celebrate the English debut of Ingress: the Animation. Pages of handwritten notes, typed reports, and newspaper clippings hung on the walls of the office, overlapped, connected by lines, scrawled graffiti, and overlaid by the clean lines of the Ingress logo. Guests wandered through rooms showing live feeds of world maps covered in triangles of green and blue, a testament to the coordinated efforts of Ingress players, known as Agents. These Agents work together or build upon the efforts of their teammates to connect portals in order to cover large swaths of the planet in blue, for the Resistance, and green, for the Enlightened. It’s a battle that takes place in real time, and requires players to physically trek locations, where people use an Augmented Reality feature in their cellphones and the Ingress game to change the globe’s landscape for everyone else who plays the game.

This is a night to celebrate, as on April 20th, Ingress will make the leap from cellphones to television when Ingress: The Animation makes its American debut on Netflix. This will be the first time Ingress: The Animation has been available outside of Japan, and it comes with some truly stellar English voice acting. The title song, Tessellate by Alt-J, opens each episode with a surprisingly mellow yet dangerous theme. The lyrics themselves make a number of references to the triangles, which are an overarching theme in Ingress, both the game and the anime. 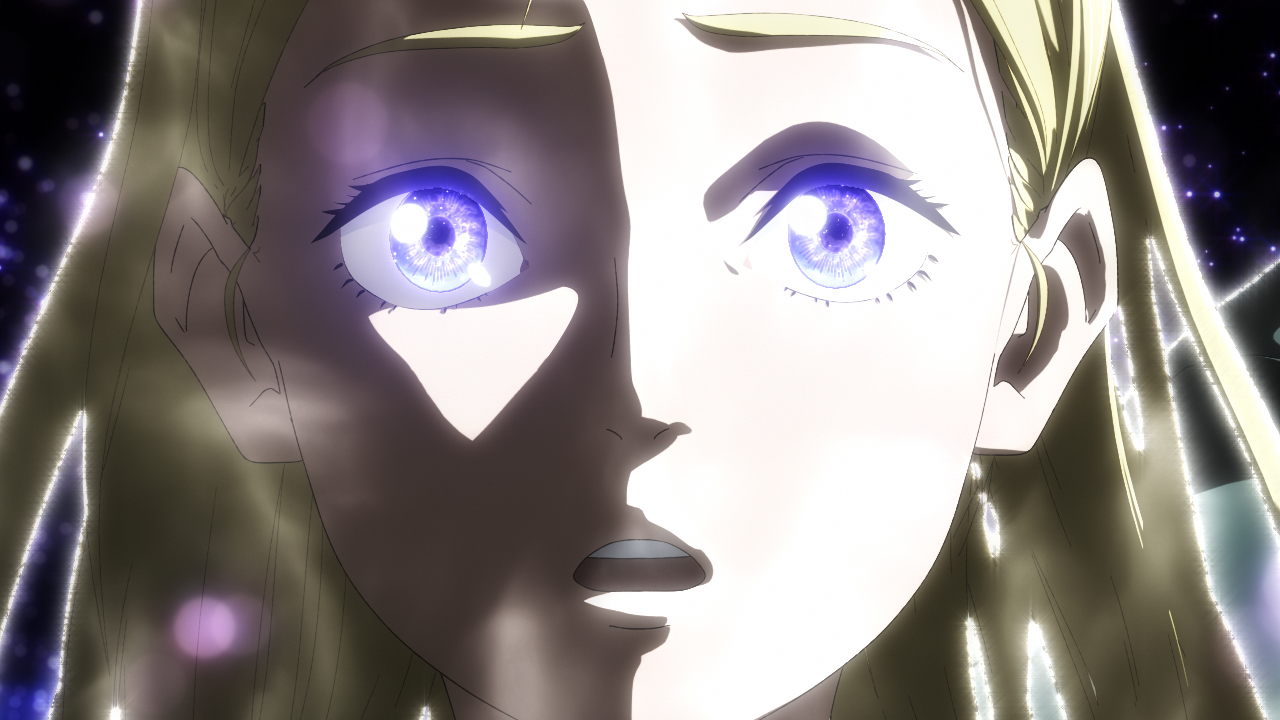 We settled in, custom-made XM drinks in hand, to watch the first episode. Ingress: The Animation is not an origin story; it throws you into a world where major corporations, shadowy agencies, and government operatives have long been entrenched in a secret war over if Exotic Matter, or “XM,” a mysterious, recently discovered energy will save humanity or doom it. The story follows special investigator Makoto Midorikawa, a timid young man who is cursed with the power to see memories of any object he touches. His life is thrown into chaos during what should have been a routine investigation, leaving him entangled with Sarah Coppola, the show’s leading lady, and Jack Norman, an elite agent who has been tasked with protecting Sarah.

There’s plenty of opportunity for the first episode to turn into a tangled mess of tropes. It features, characters who have supernatural abilities, amnesia, and who actively dodge bullets mid fight, but Ingress manages to reign itself back in. These elements are used to move the plot forward while doing a delightful job of keeping both the audience and our leading characters confused as to motivations and master plans. The animation is gorgeous, the effects are polished, and the show itself moves swiftly without feeling rushed. 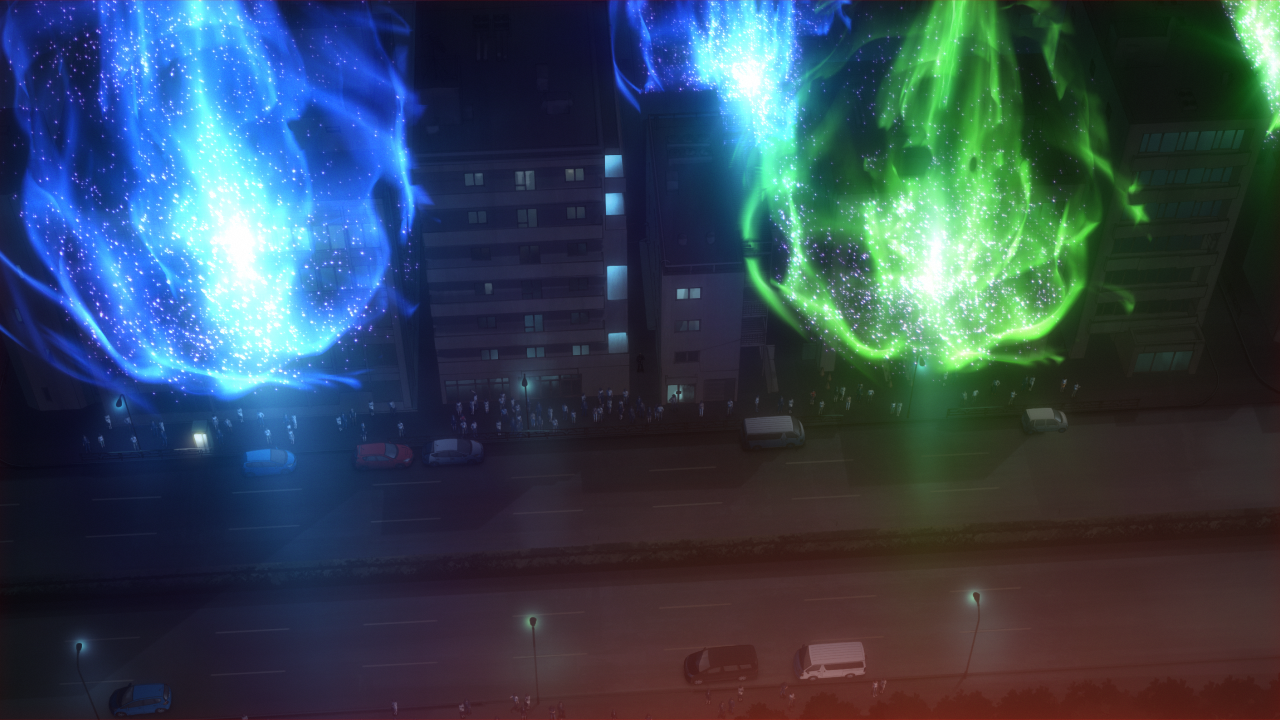 As an Ingress player, I was delighted to see the story come to life in a cohesive manner, but the real joy was seeing how much a friend who had never played Ingress enjoyed the episode. There are no info dumps or lecturing characters, newcomers are able to learn about the hidden war between the two Factions in an organic way. That said, there were a ton of easter eggs for those familiar with the property; from the blue and green Portals whose light stretches high into the night sky to the burning Glyphs which open the episode.

The first episode, “Begin – Danger – Message,” covered a whole lot of ground, yet seemed to be over in the blink of an eye. I walked away feeling incredibly connected to Makoto, harboring a burning hatred for the mysterious Liu Tien Hua, whom we only got a glance of, and feeling more connected to my Faction than I have in years. I was able to get an answer to my most burning question regarding the anime: How would the two Factions, Enlightened vs Resistance, be balanced in the show itself? The world of Ingress, Niantic explained, is not a place of black or white. While the opening episode did seem to favor one Faction over the other, the world itself is not a place of blue or green, but is made of shades of gray. Both sides will have to concede some of their convictions if they truly want to achieve what is best for humanity. 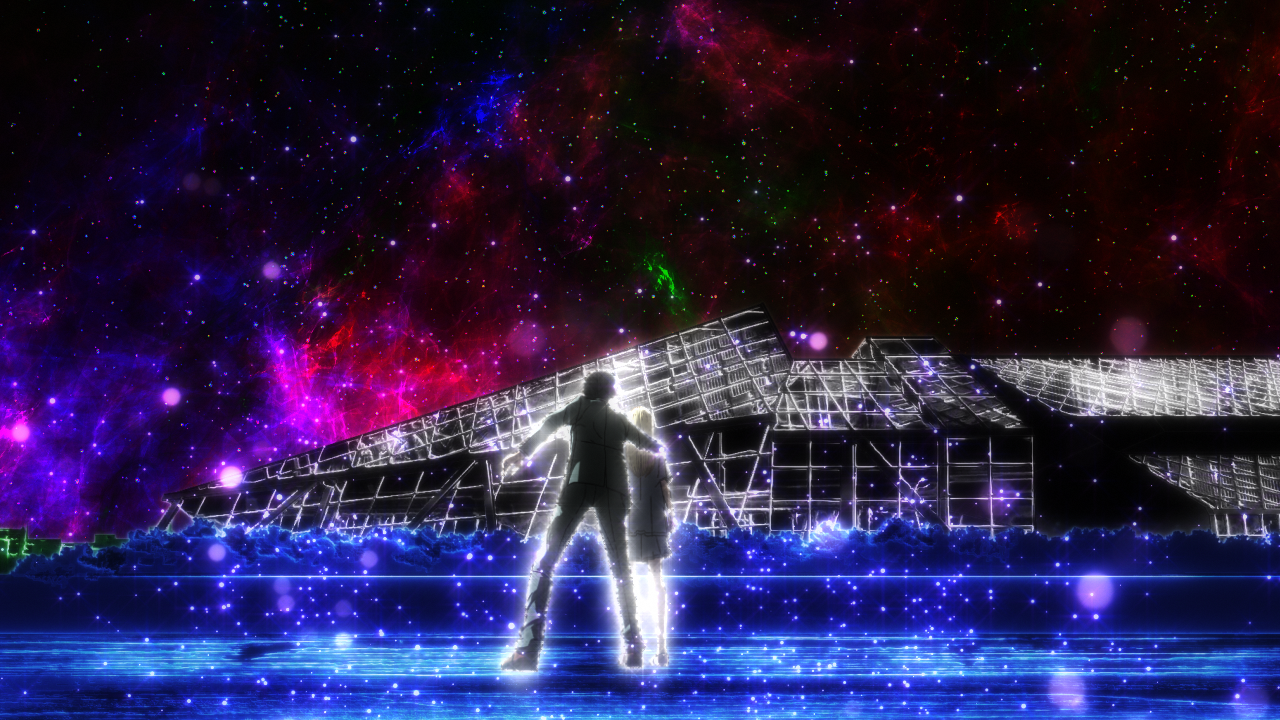 Ingress: The Animation will be coming to Netflix in America on April 20th. In the meantime, you can learn more about Niantic Labs, the studio which also created Pokemon Go and Ingress Prime, the game which inspired the anime.