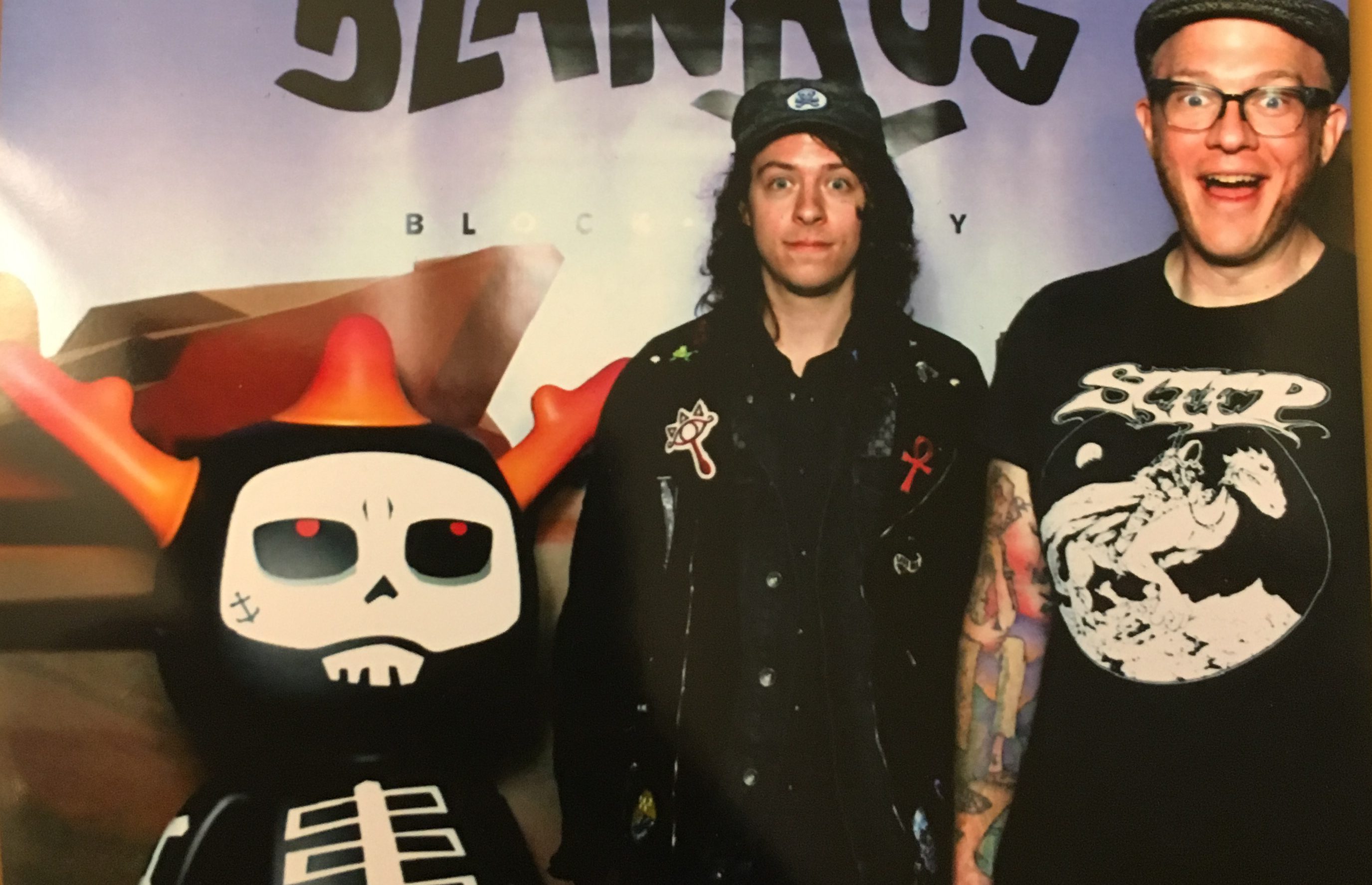 SXSW Gaming opened with a bang as Mythical Games, a powerhouse of a studio made up by veterans from Activision and Blizzard, threw a party featuring their upcoming game, Blankos Block Party. Attendees took part in an evening featuring hands-on gameplay, drinks, models from the game, and even a musical performance by Quest Love. 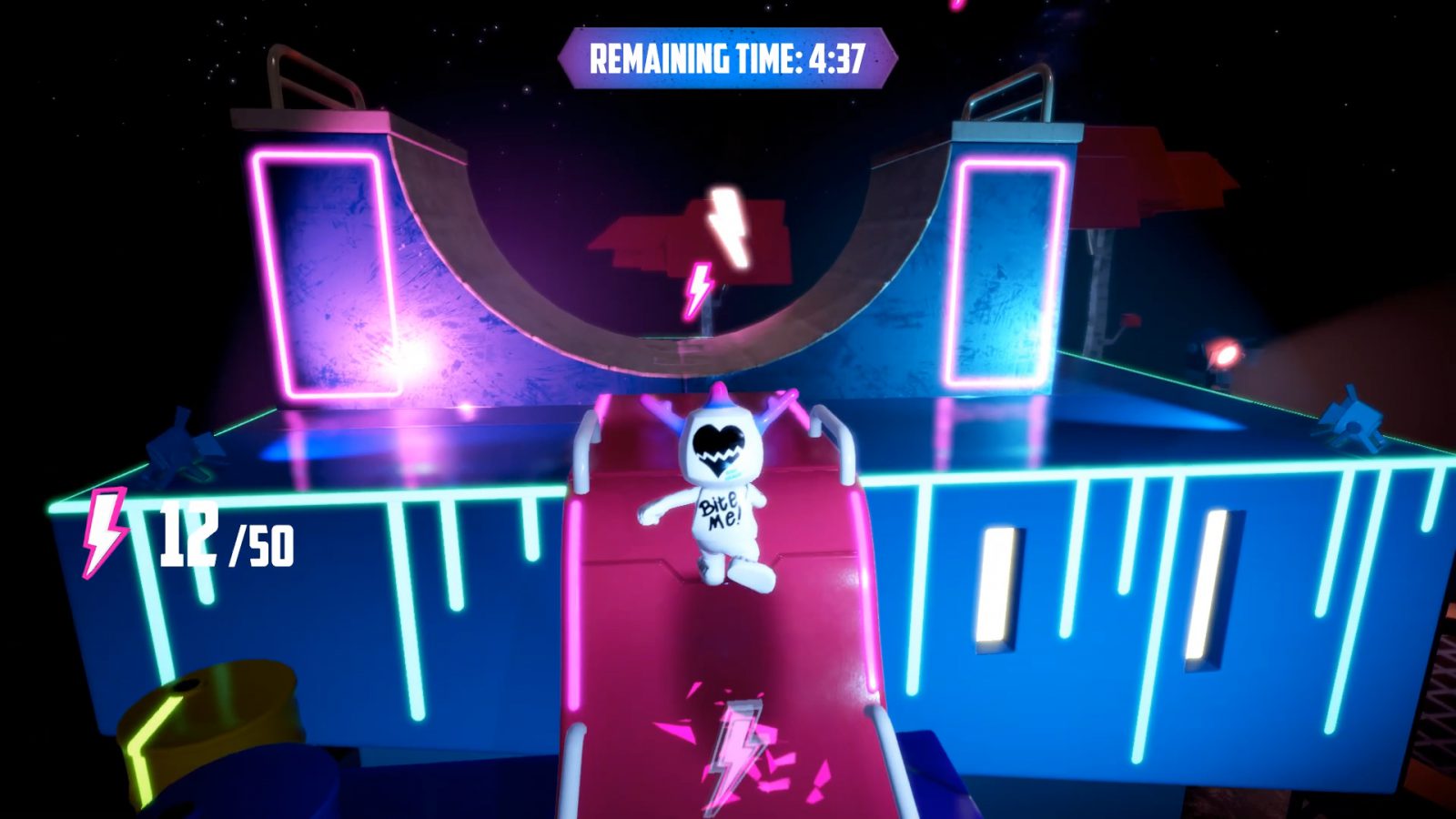 Blankos Block Party is a unique take on a tried-and-true building game, which features a vinyl figure aesthetic in an offbeat hub world and rides the train of construction games like Roblox, Little Big Planet, and Minecraft. Players can choose between a variety of game types, build their own levels, and choose songs to accompany them, as well as race against time to collect purple fragments known as Vibes. Collecting Vibes is the objective of the platformer-esque gametype that we tried, and you can find tools along the way to up your arsenal and really make your opponents face the music. Players can equip stun guns to slow down players, and if a player gets hurt or stunned, they lose all their fragments, rather like how a wounded Sonic loses his rings. That’s about the gist of the combat, the real focus of the platformer was more centered on getting the most Vibes. There are many penalyzing obstacles throughout the level to watch out for, such as spikes, as well as more helpful items like ramps and trampolines which enable you to get the high ground over your opponents, and to collect hidden Vibes scattered about. 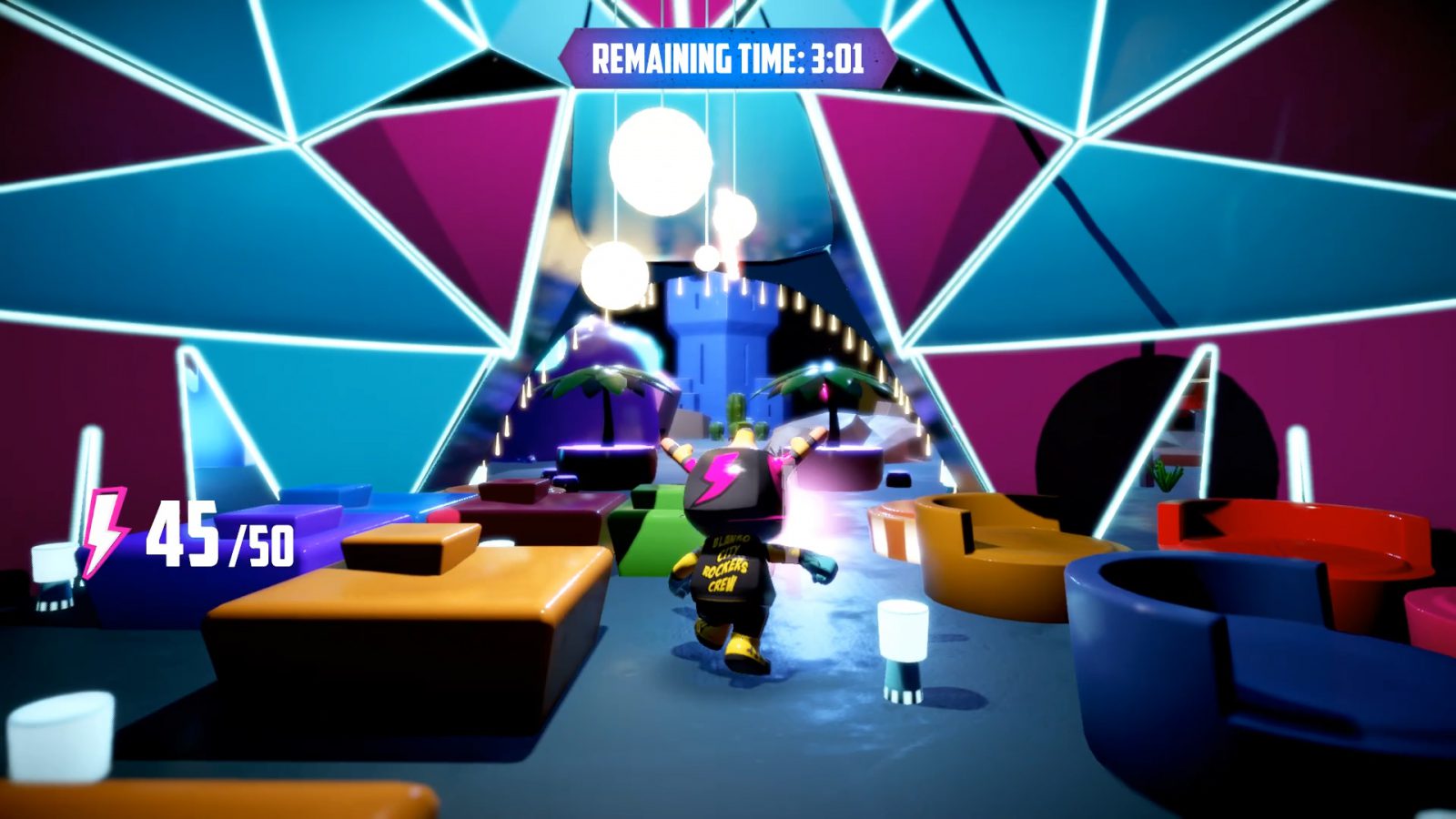 The game’s level creator allows you to build levels with multiple terrain options: snowy, cityscape, etc. The idea is to build your own block party and invite other players, or Blankos, to join and inhabit your custom world that you created. Those in attendance got to play a level modeled after the very party they were physically standing in, a bit of a surreal immersive experience to be sure. The art style gives off a vinyl toy-like vibe, with many unique options which let you really personalize your own Blanko. Some character skins are more rare than others, and it adds a real collectible factor to the game. The Blanko I chose had a psychedelic multi-colored skin that really stood out in the sea of avatars. The event floor had many models of Blankos, there was even a live painting session showing how the works of art were crafted. Exclusive SXSW collectible cards were given out, which can be used to activate in-game avatar skins, much like Skylanders or Amiibo. There was even one golden Blanko card, the rarest of the bunch, hidden among the packs, and that lucky winner will be the only person in the world to hold the mantle of the golden Blanko skin. 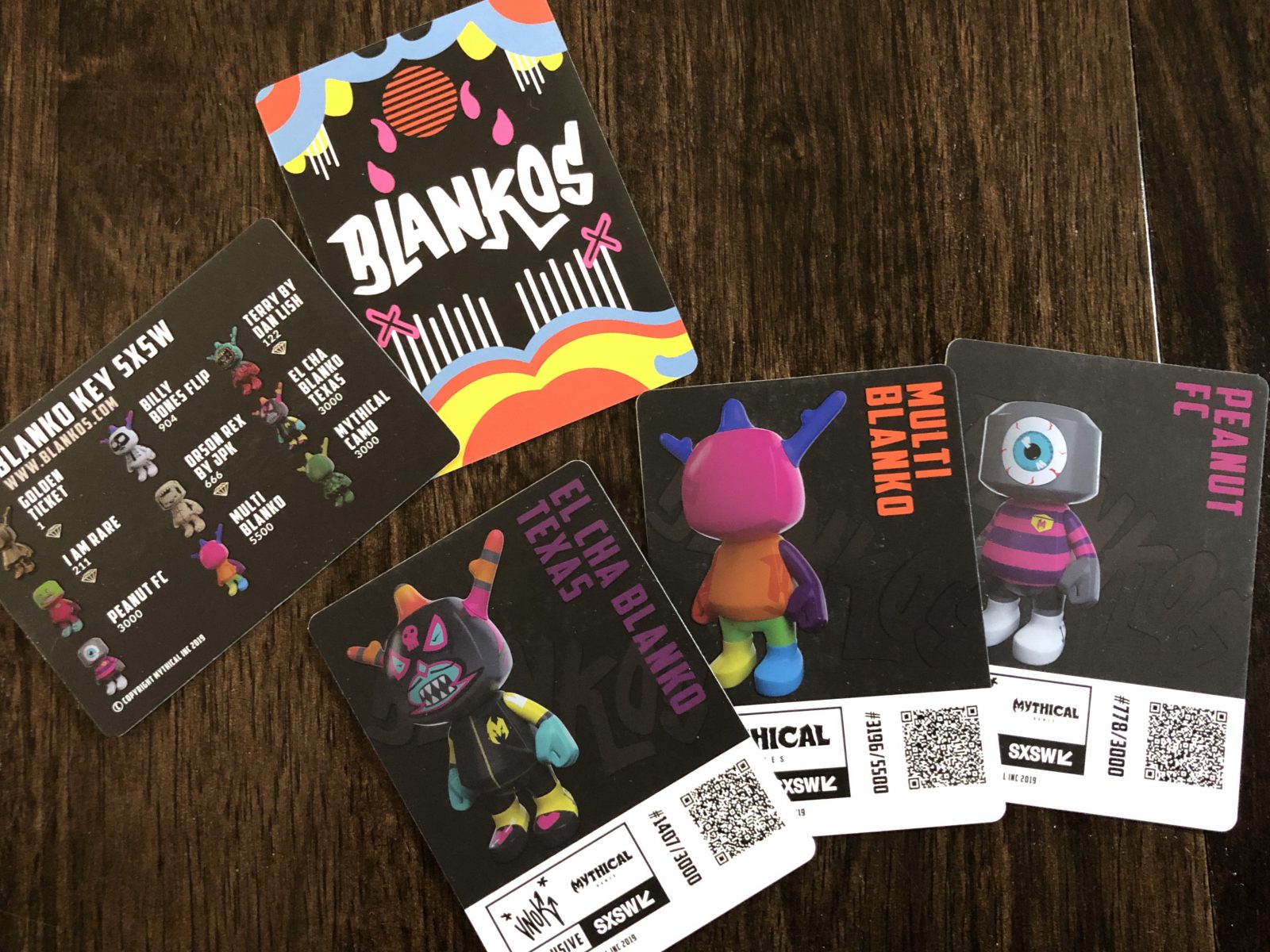 The demo we played was on a PC, but other platforms the game will be on are to be determined. Blankos Block Party will be released in 2019. In the meantime, you can find out more about the game at the official site.