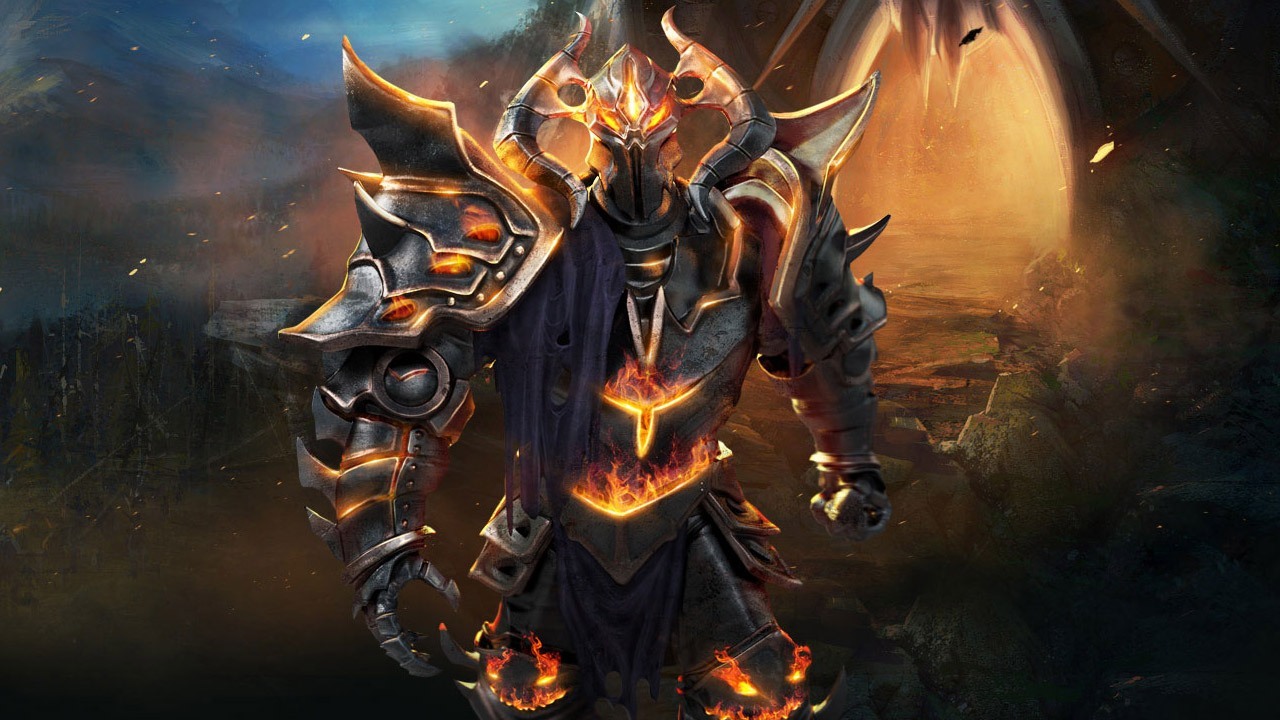 Back in April of 2015 I had some nice things to say about Dungeons 2 in my review. It improved on the somewhat-bumpy predecessor, Dungeons. At E3, I got my first look at Dungeons 3 (Here’s a full walkthrough video from E3 2017 with Martin Tosta from Kalypso Games ) earlier this year, but recently I’ve gotten to check out the latest build in the comfort and quiet of home instead of the noisy show floor. Before we dig into the particulars, always-entertaining intro.

As you can see, the short instructional videos provide more of the hilarious narrator, but the look and feel of the game has drastically changed for the better. The team at Realmforge wasn’t content to just iterate on the previous game:they chose to rebuild entire swaths of it, adding 40 research projects, 80 secondary research points, two dozen spells that your new minion companion, Thayla, can cast, and a whole host of new evil creatures just waiting to do your bidding (provided you give them beer and chicken).

Beyond critters and casting, there’s a lot of new logic under the hood. Heroes will assault your dungeon, but will now do it as quests to attack specific rooms or steal loot, rather than just making a rush for the dungeon heart. Of course, it’s in your best interest to keep them at bay regardless. While you will still research traps (and there are more than a few new ones to play with), there are several that are now actuated with your evil hand. Spinning a set of maces on a wheel to knock foes unconscious is almost as satisfying as an Indiana Jones-style boulder to squish those goodie-two-shoes adventurers.

Dungeons 3, like its predecessor, uses destruction in the Overworld to generate research points. Now, special “concentrated areas of goodness” must be “evilified” (read: destroyed and rebuilt in your evil image), turning them into evil generators. As giant eyes and wicked plants overgrow the once green and beautiful landscape, an evil fountain now spews forth little balls of concentrated evil that any of your minions can collect for your use. It creates a resource to speed things up without breaking the evil economy – a welcome addition to the formula.

Perhaps I’m getting ahead of myself – let’s see how we got here.

I guess when you’ve taken over the continent, there’s only one thing left to do – find a new continent! The first level of the game sets that up nicely as the Shadow of Absolute Evil travels across the ocean to seek out the Dark Elf Thalia. If the Crafty Evil could corrupt her to act as his proxy, he’d be able to bring evilness to a new continent. Serving as a bit of a secondary movement tutorial for the overworld, the dungeon building goodness begins in earnest in the second level.

The formula, while similar, has had a few adjustments. I hit Dungeons 2 for some framerate problems, and for a control divergence between the overworld and the lair. Dungeons 3, though not final yet, has already solved both issues immediately. As you can see in the Let’s Play of the second level below, there is now an overworld and underworld map on the bottom two corners of the map, making them feel more directly connected. It’s also possible to keep an eye on who might be knocking on your door before they head down into your lair. Better still, it seems to already be stable and solid on framerate. It’s clear that Realmforge is looking to finally hit the high mark they tried to set with the first game.

I’ve only dipped my evil toes into the water with Dungeons 3. There are 20 levels to play, all new creatures, spells, rooms, traps, and abilities, and that doesn’t even take into account the new co-op mode! Look for our continued coverage as we use our little Snots to dig deeper into this dungeon to see what gold awaits us.

Dungeons 3 is right around the corner, releasing on PC, PlayStation 4, and Xbox One on October 13th.