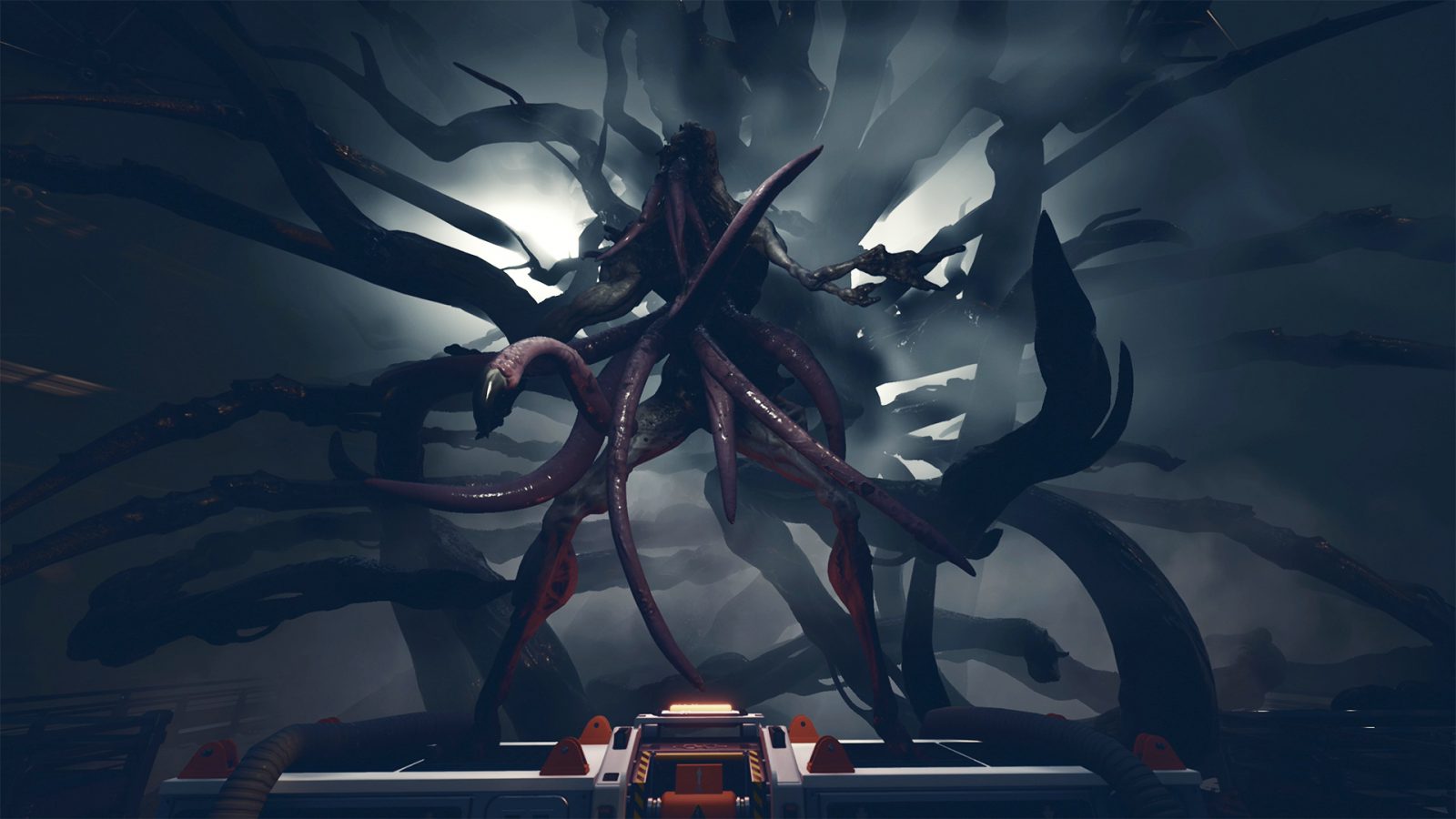 A good horror game will set the scene and leave it up to your own actions and paranoia to create a suspenseful atmosphere. Occasionally, they will throw in a jump scare, but that’s only to keep you on your toes. From what I played of Moons of Madness at E3, it seems to be taking the more suspenseful route, but not without setting the scene of what’s to come.

“There is a distinct difference between “suspense” and “surprise,” and yet many pictures continually confuse the two. I’ll explain what I mean.

We are now having a very innocent little chat. Let’s suppose that there is a bomb underneath this table between us. Nothing happens, and then all of a sudden, “Boom!” There is an explosion. The public is surprised, but prior to this surprise, it has seen an absolutely ordinary scene, of no special consequence. Now, let us take a suspense situation. The bomb is underneath the table and the public knows it, probably because they have seen the anarchist place it there. The public is aware the bomb is going to explode at one o’clock and there is a clock in the decor. The public can see that it is a quarter to one. In these conditions, the same innocuous conversation becomes fascinating because the public is participating in the scene. The audience is longing to warn the characters on the screen: “You shouldn’t be talking about such trivial matters. There is a bomb beneath you and it is about to explode!”

In the first case we have given the public fifteen seconds of surprise at the moment of the explosion. In the second we have provided them with fifteen minutes of suspense. The conclusion is that whenever possible the public must be informed. Except when the surprise is a twist, that is, when the unexpected ending is, in itself, the highlight of the story.” 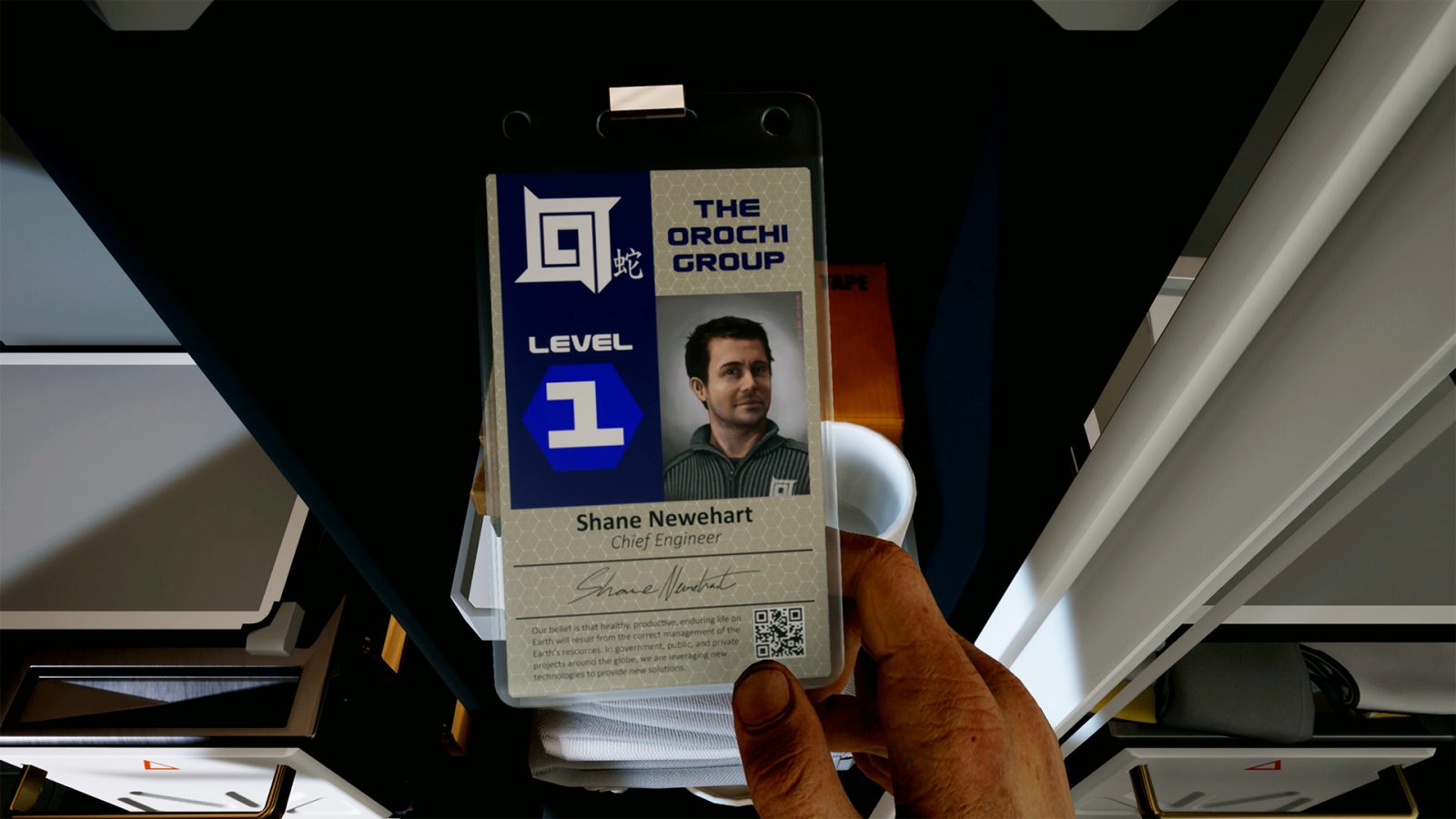 At the beginning of the demo, you wake up and everything has already gone to hell. You wander through the dark and constantly see shadows run across the room. It isn’t until exploring your space station for several minutes that you encounter your first actual jumpscare. This puts you back in the real world.

Now, it’s off to do your morning routine. You wander around the station having your coffee, reading your emails, finding notes around the station that only make the world more rounded such as one to your parents that has clearly been scrapped. Whatever’s going on in this station is eerie, as there’s an ominous feeling accompanied by not being allowed to tell anyone about it. 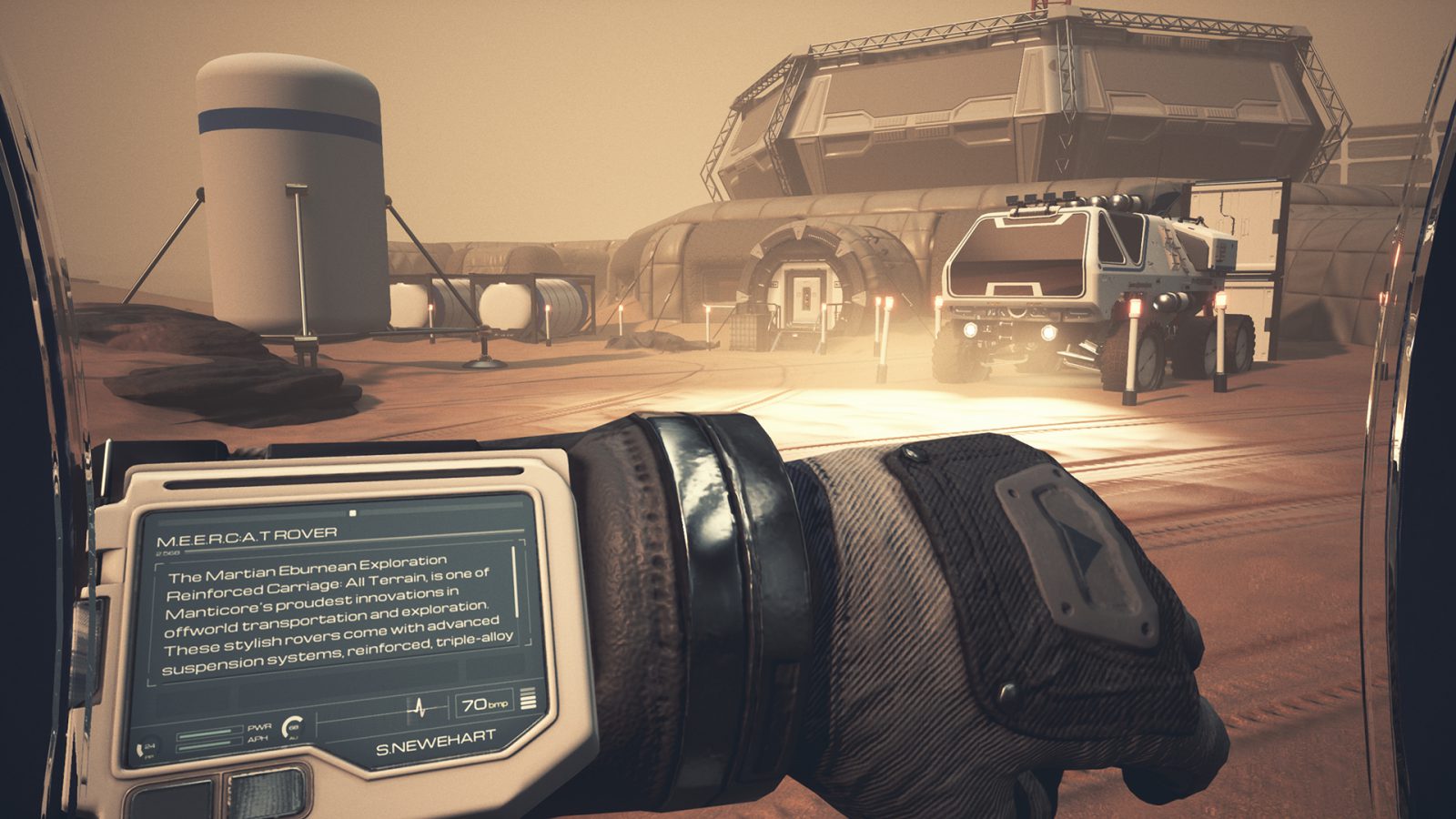 Not everything is alright at the station. Doors are malfunctioning, several rooms need servicing to become operational, and there is a power shortage in some sections. As you explore these corridors and try to get everything in shape, you have to crawl into tight corridors, some with dangerous vents that can actually cause you harm.

Yet, you never actually experience anything terrifying. Like the quote I put above from Alfred Hitchcock, almost the entire demo is terrifying because of your environment. It was through my paranoia of something going to pop out at me that I got the biggest taste of thrill. It wasn’t until the very end that something awful happened, and I’m expecting more of that from Moons of Madness. This moment at the end is similar to the bomb mentioned in the Alfred Hitchcock quote above. You’re told something is wrong in the very beginning and you’re waiting for it to go off, and when it does, it’s a justified experience. 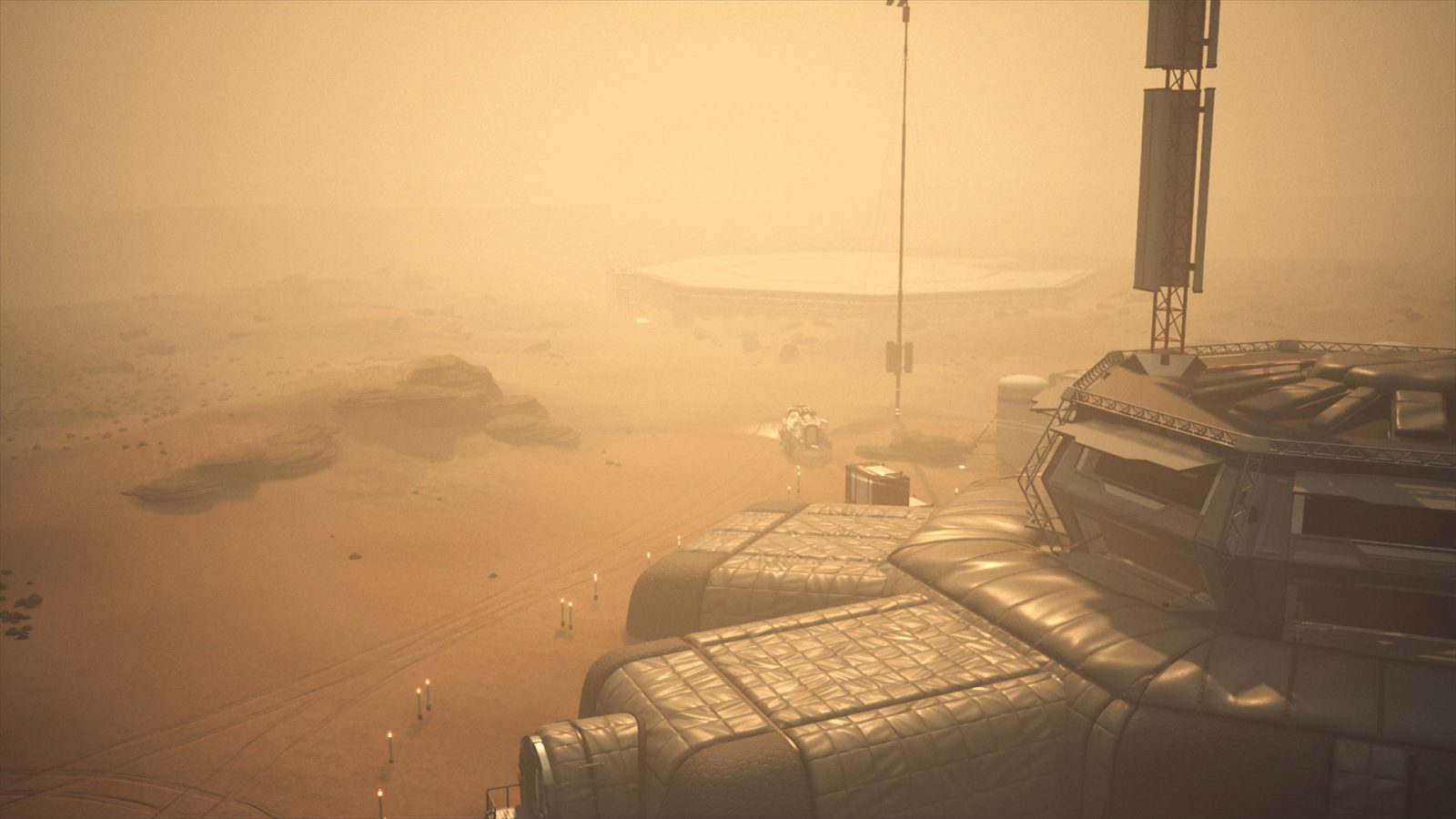 Moons of Madness will be released on Halloween of 2019 for PC, Xbox One, and PlayStation 4. Keep up with Gaming Trend for more hands-on coverage coming out of E3 2019.